15 Of The Strangest Potato Chip Flavors From Around The World

What are the “classic” potato chip flavors. Besides original, salt & vinegar is definitely on the list. As is sour cream & onion. BBQ for sure. If you’re feeling adventurous, you might put cheddar & sour cream on there. And that’s about it. Of course, there are many, many more available flavors than those five, and some of them can get pretty weird.

Of course, “strange” and “weird” are relative terms, in this case. Food companies around the world have learned to modify their products for local markets. A flavor that might seem unusual to us here in America might seem perfectly reasonable in Bangladesh. Meanwhile, Bangladeshis are probably reading this thinking, “Sour cream and onion? TOGETHER? Monsters!” And they would have a point…how often have you eaten those two things together outside of a potato chip.

Really this list should be called, “15 Potato Chip Flavors That Americans Will Find Weird.” Some of these flavors were clearly meant for a specific country, and that’s great. Others seem to be experimental, similar to existing flavors but just different enough to raise eyebrows. And a few appear to be the product of a truly sick mind. 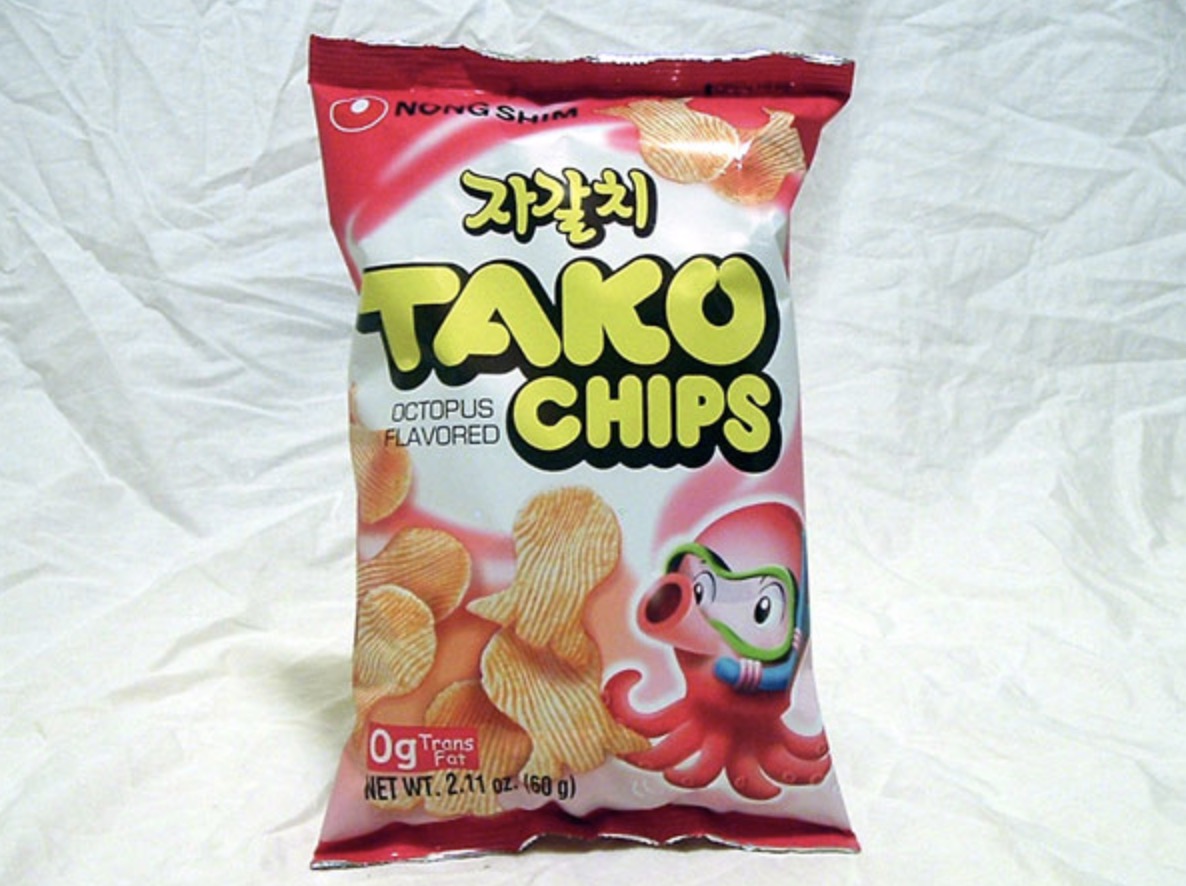 Octopus is a staple of Korean cuisine, and it tastes great. But does it work as a potato chip? Only if you like vaguely fish-flavored things. This one will be the most normal on the list. 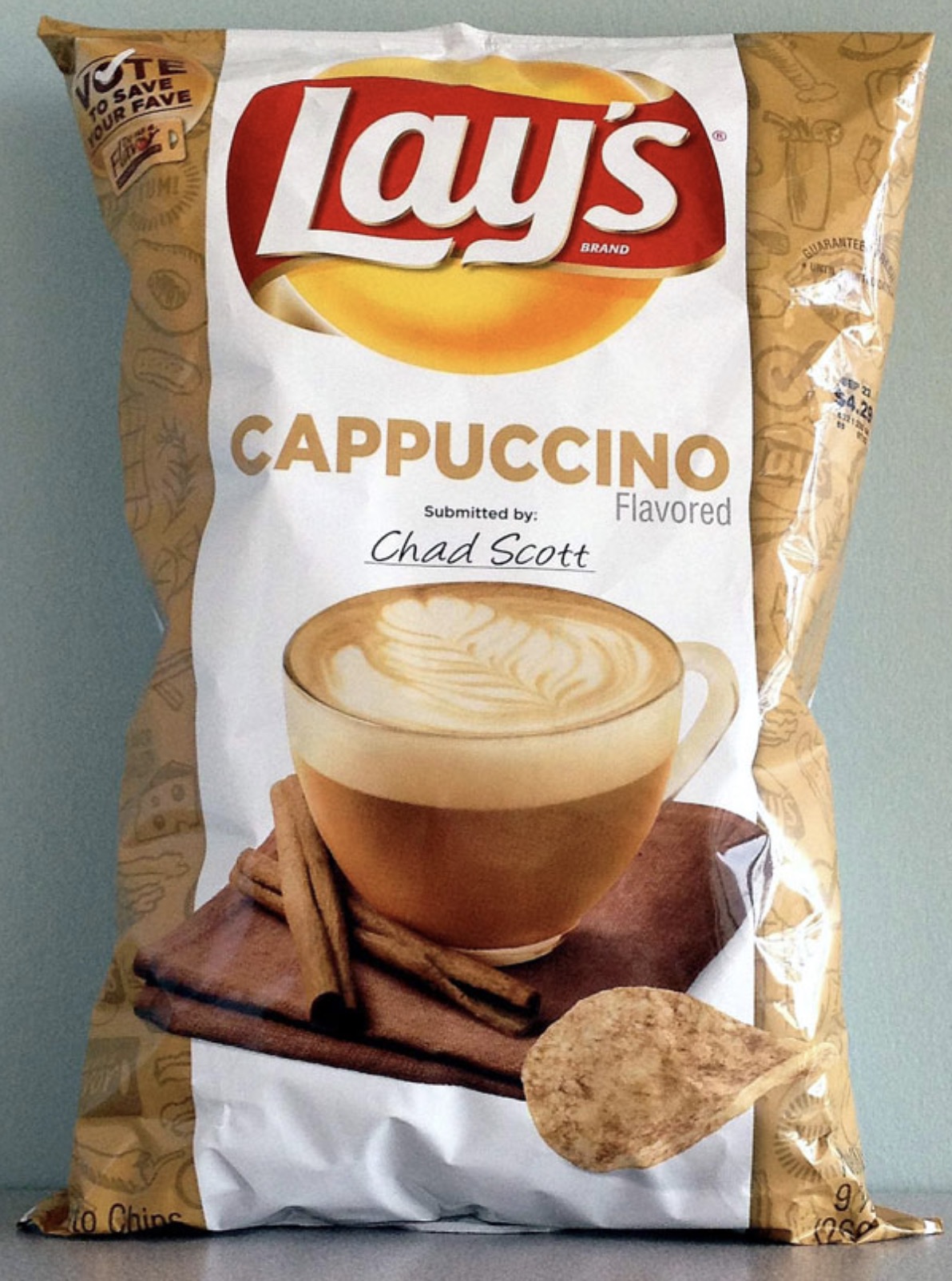 Sometimes when two completely different flavors are combined, it creates an unexpectedly delicious treat. This is not one of those times. I’ve actually had these, and they taste like if a cappuccino wiped its butt with a potato. 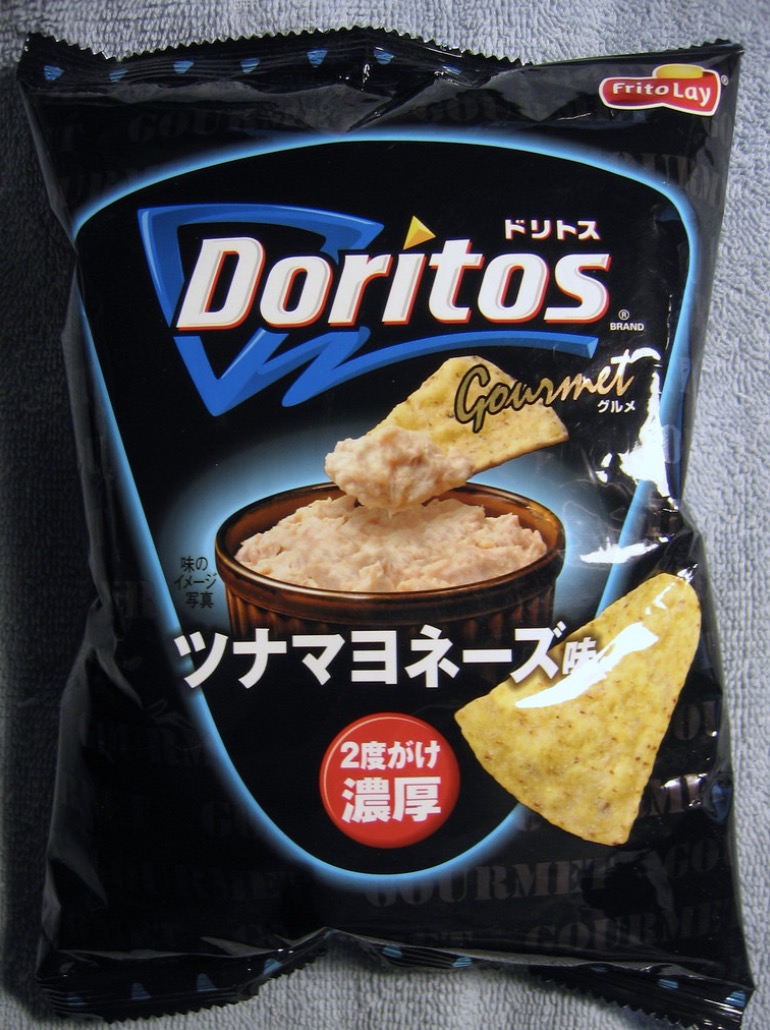 Pro: gives you the flavor of tuna and mayonnaise without the mushy texture or the risk of spoilage. Cons: extreme social isolation, inability to look at self in mirror. 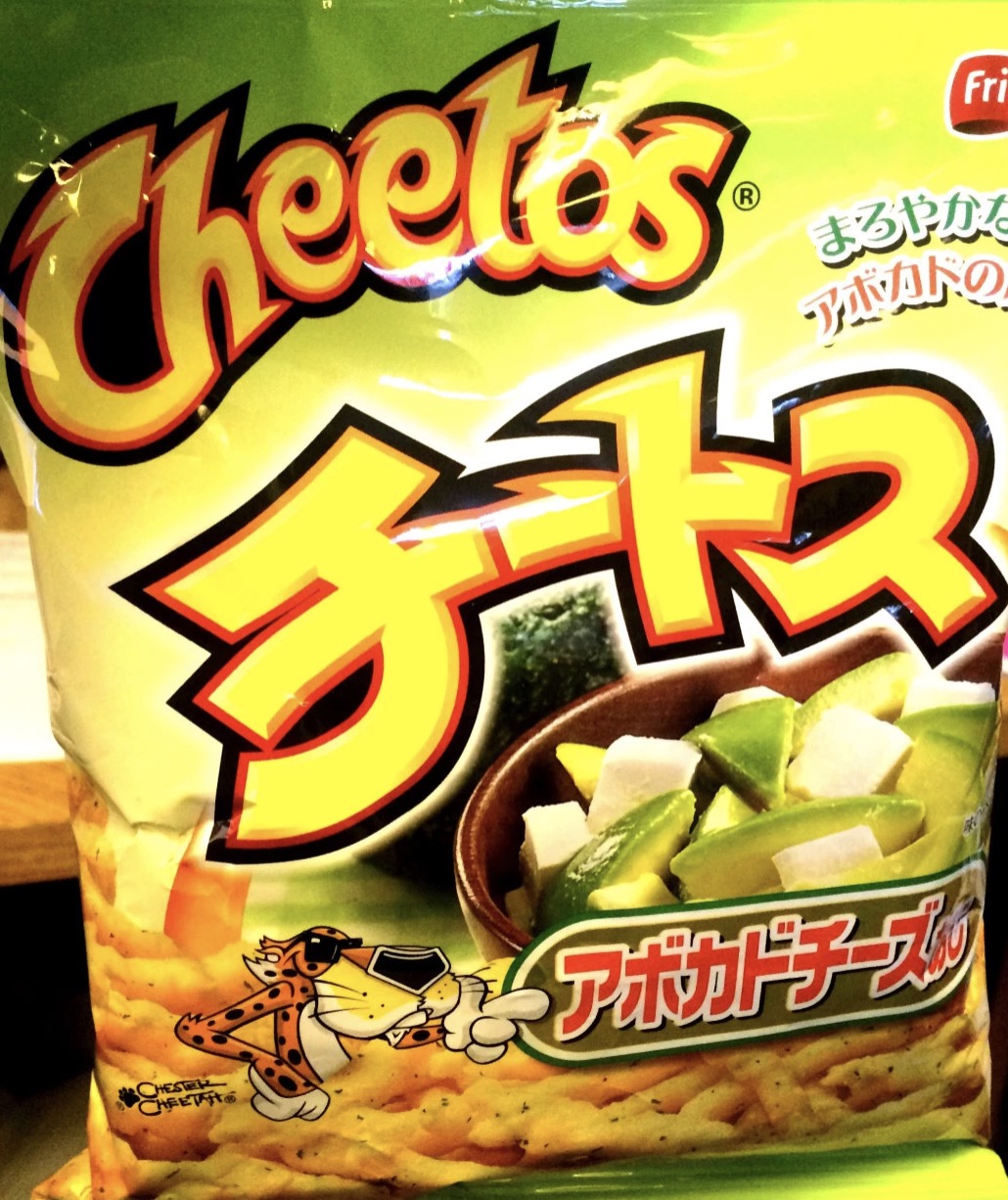 Chester Cheetah is wearing those sunglasses so you can’t see him crying. 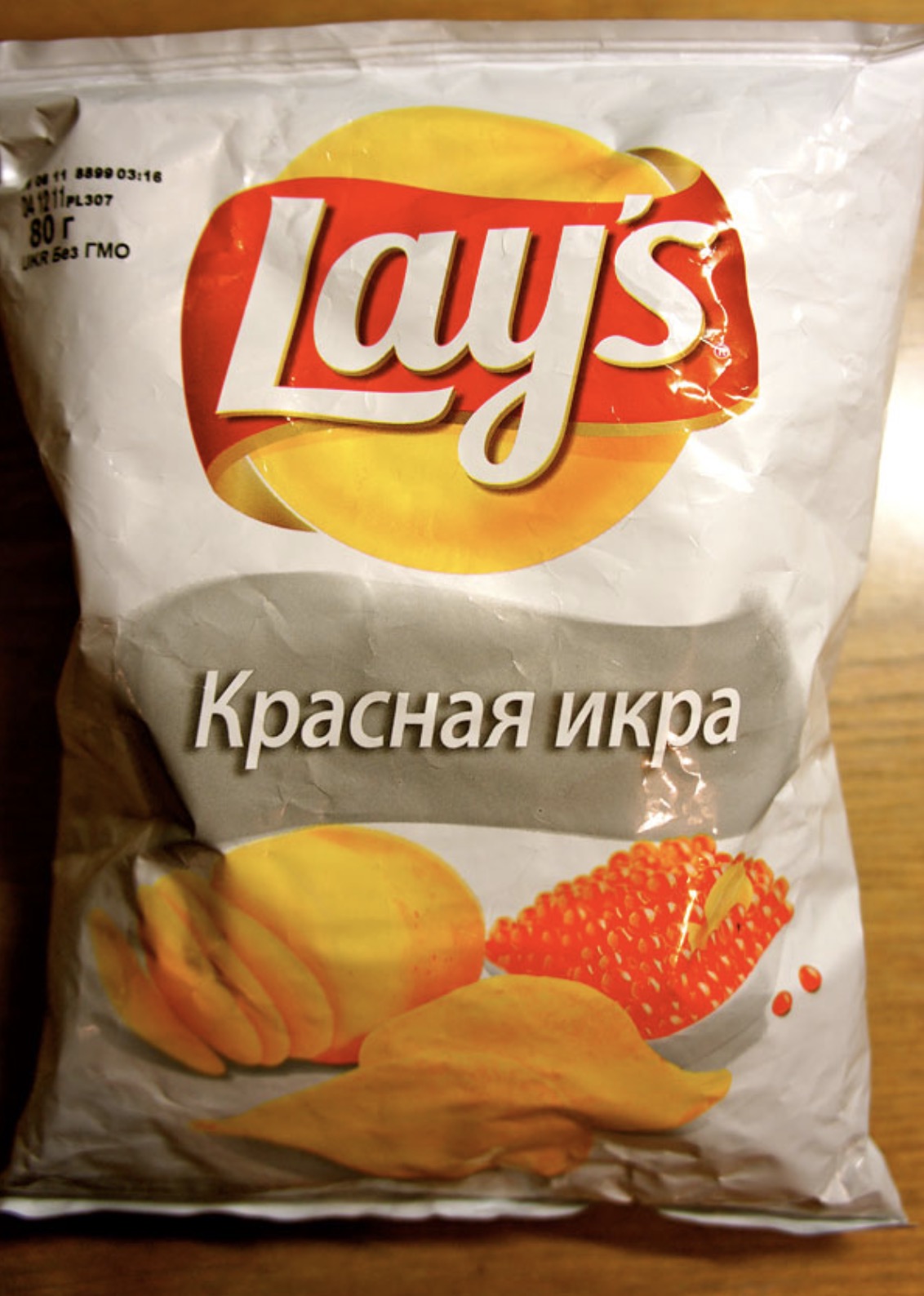 The second of our “potato chips that taste like fish” entries, this one tastes like red caviar, aka fish eggs. Because Russia. Hopefully one day Lays will figure out how to make vodka and track suit-flavored chips for this market. 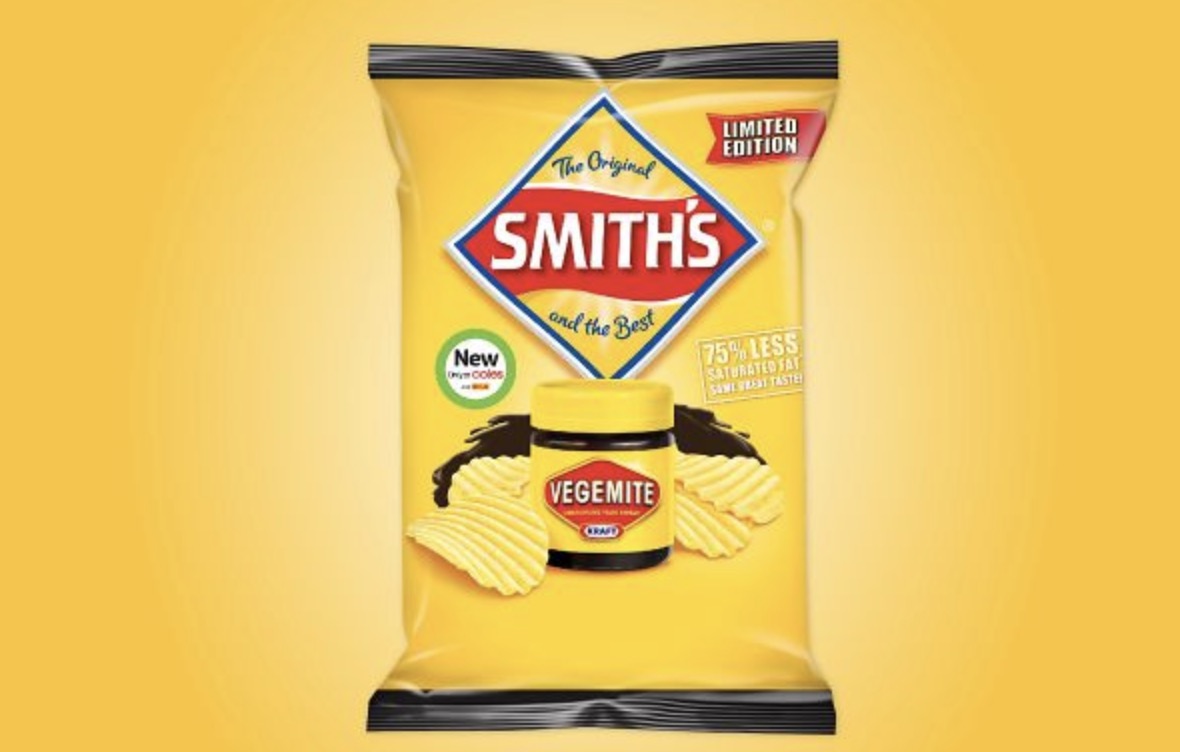 I think I Vegemight throw up. 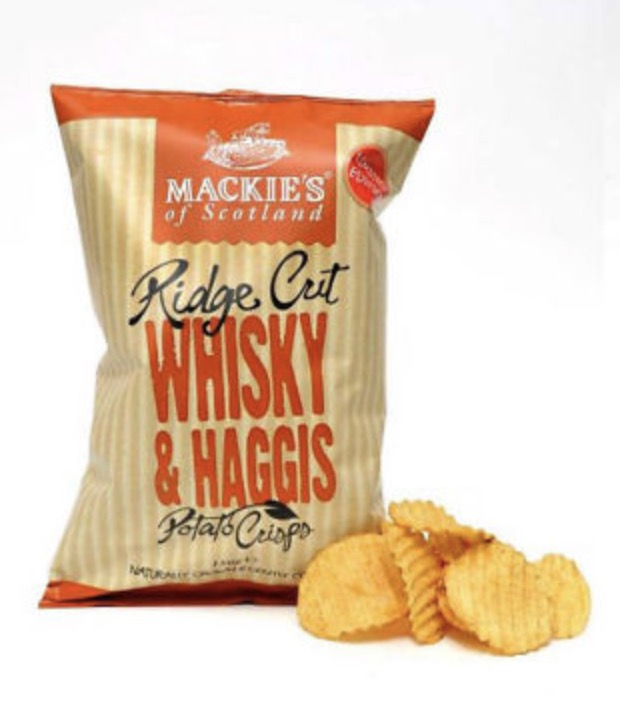 Haggis, if you don’t know, is sheep and/or calf’s organs mixed with oatmeal and boiled in a sheep’s stomach. Nobody has ever voluntarily eaten it. These chips should specifically be mentioned in the Geneva Convention. 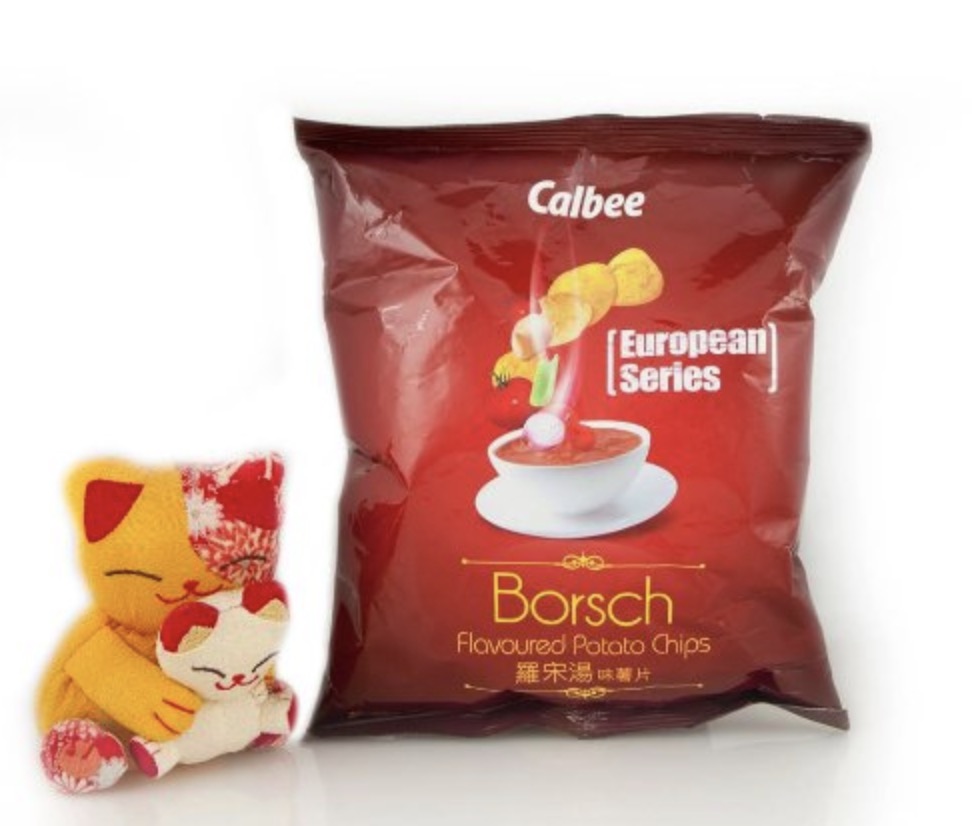 First of all, the correct spelling is “Borscht,” not “Borsch,” which sounds like if the Soviet Union tried to make a car to compete with the Porsche. 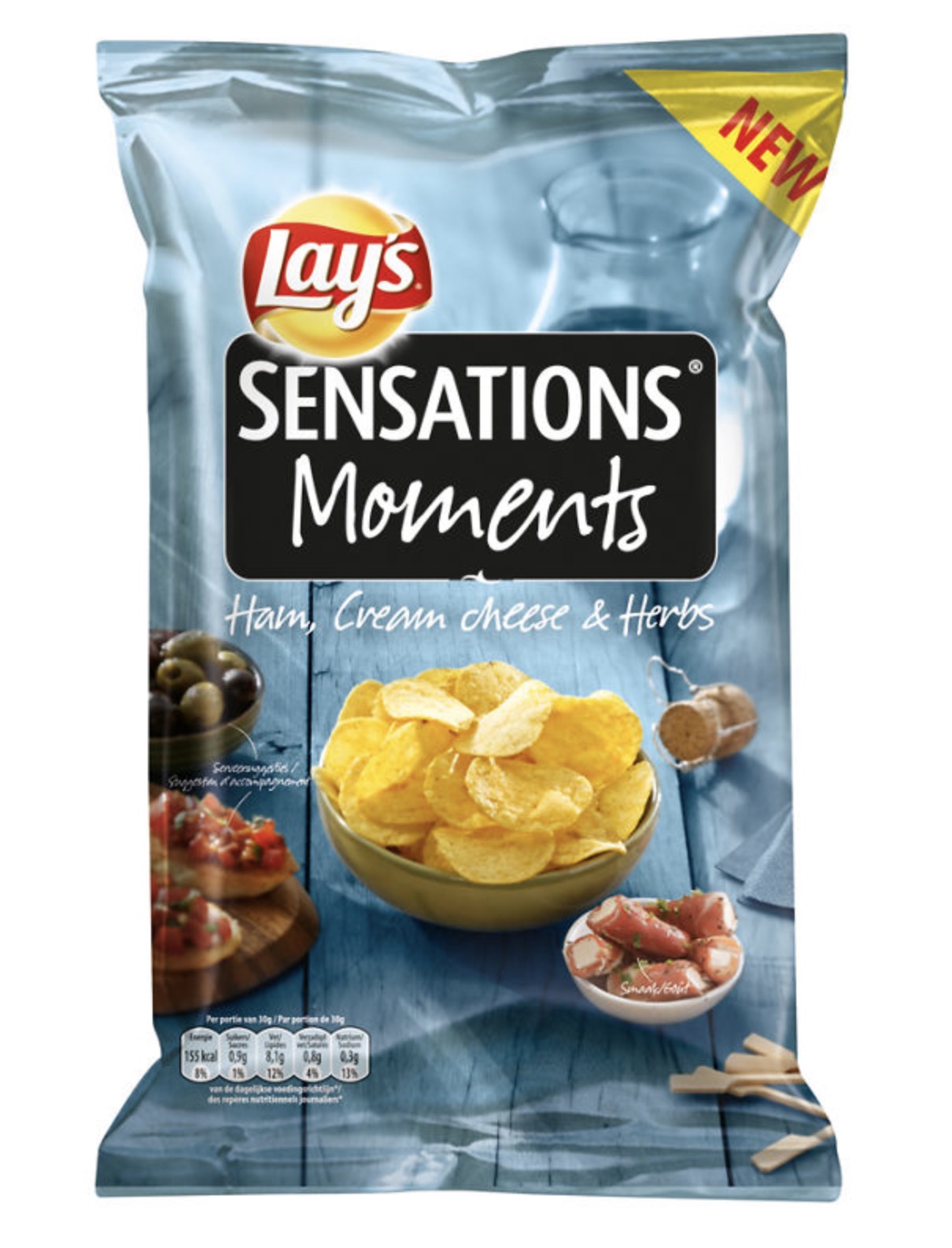 If your partner tried to kiss you after eating these chips, it should be automatic grounds for divorce. 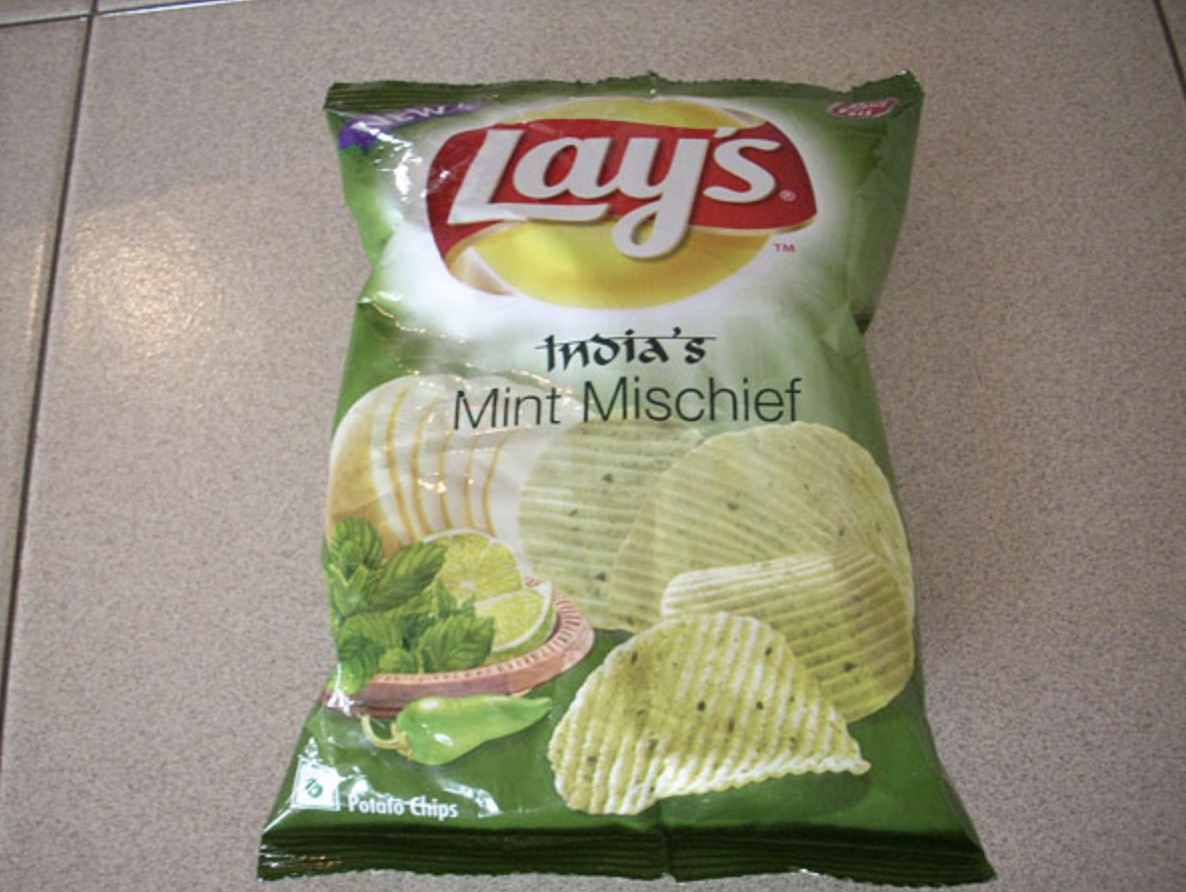 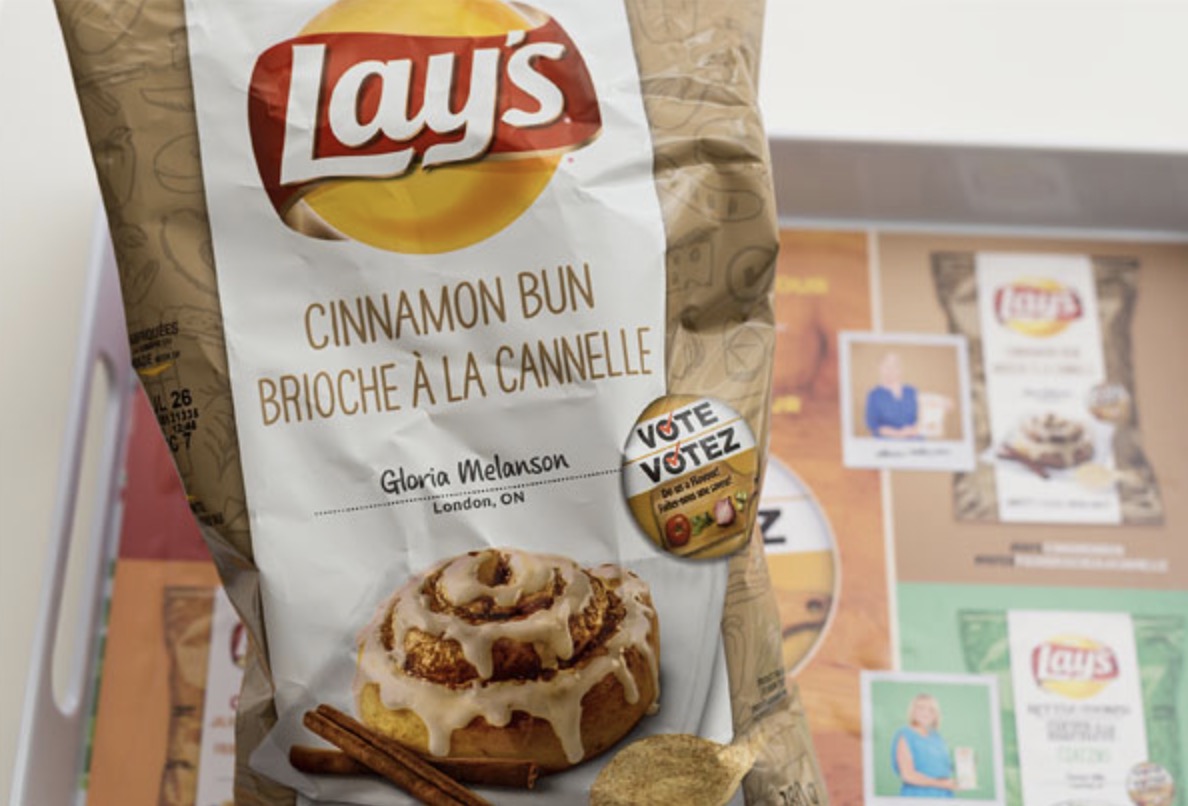 Potato chips are SAVORY, not sweet. A sweetened potato chip will never be good, and I will never trust a Canadian again. 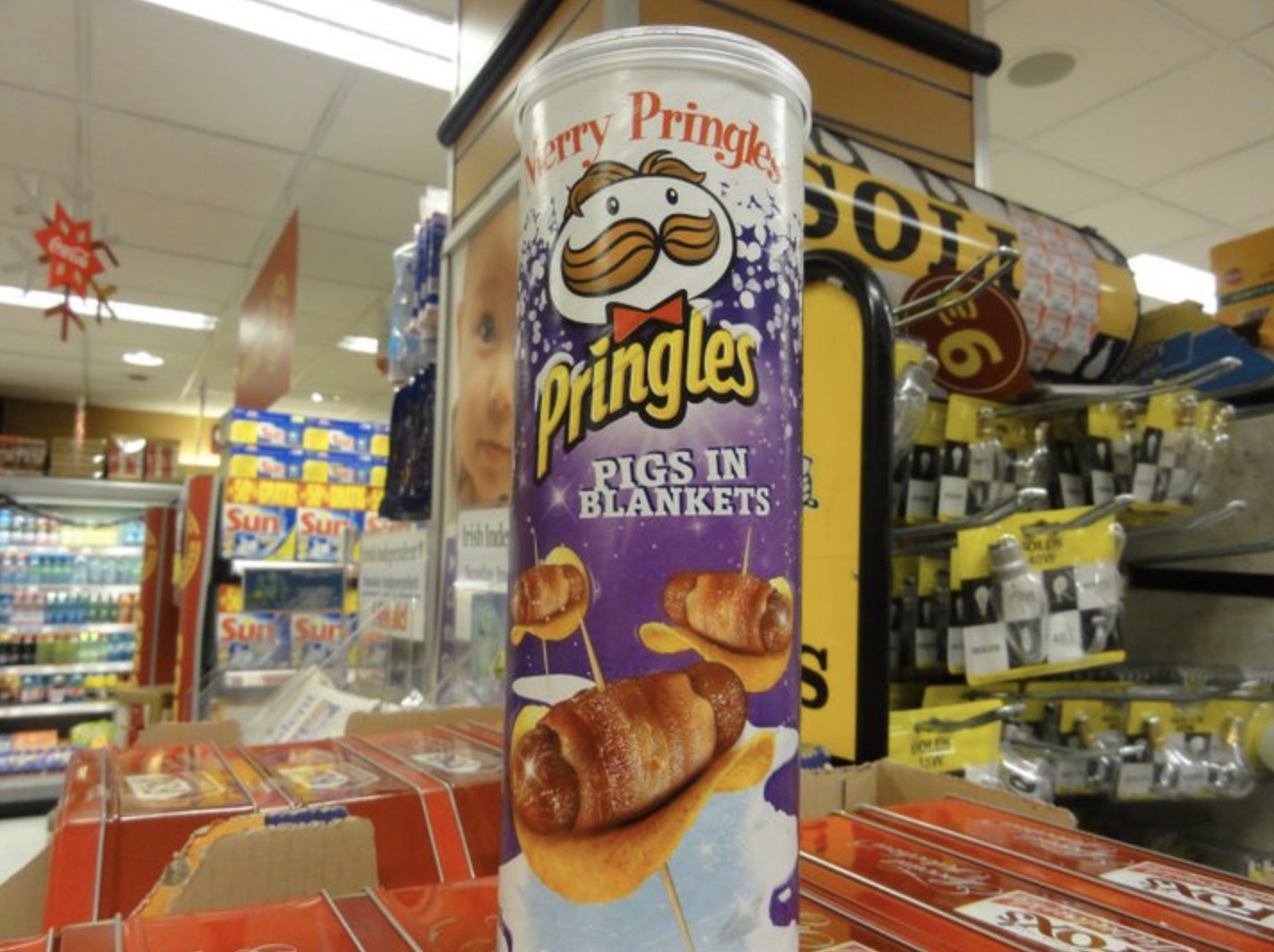 Who knows if these taste any good? What these chips do have going for them is a grammatically correct name. If you think about it, “Pigs in Blankets” makes way more sense than “Pigs in a Blanket.” It’s not like the pigs are all sharing one blanket, is it? Way to nail the singular vs. plural, Pringles! 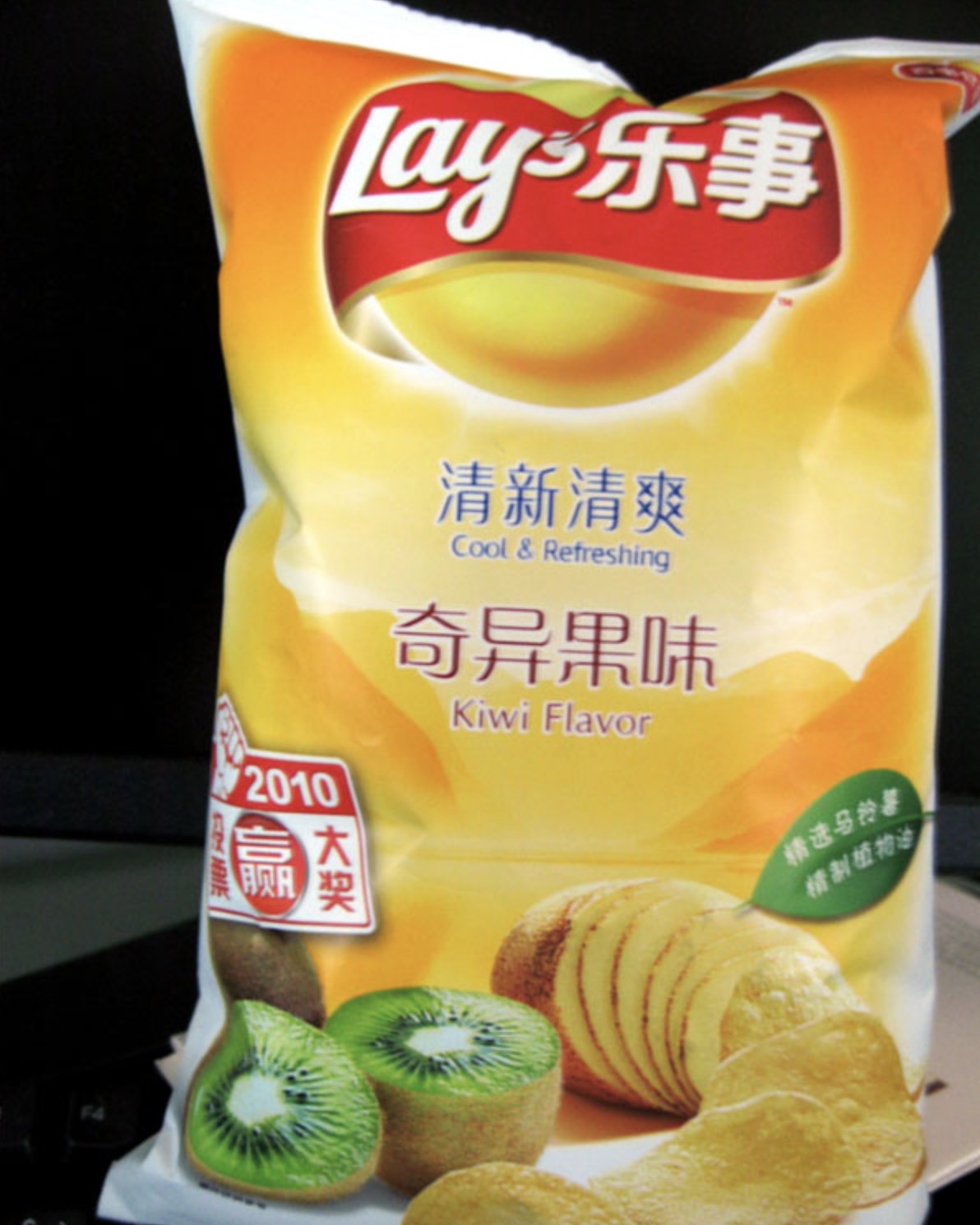 The whole point of potato chips is that they’re UNHEALTHY! Why are you trying to make me think about fruit, Lays? I’m trying to NEGLECT my body’s needs. 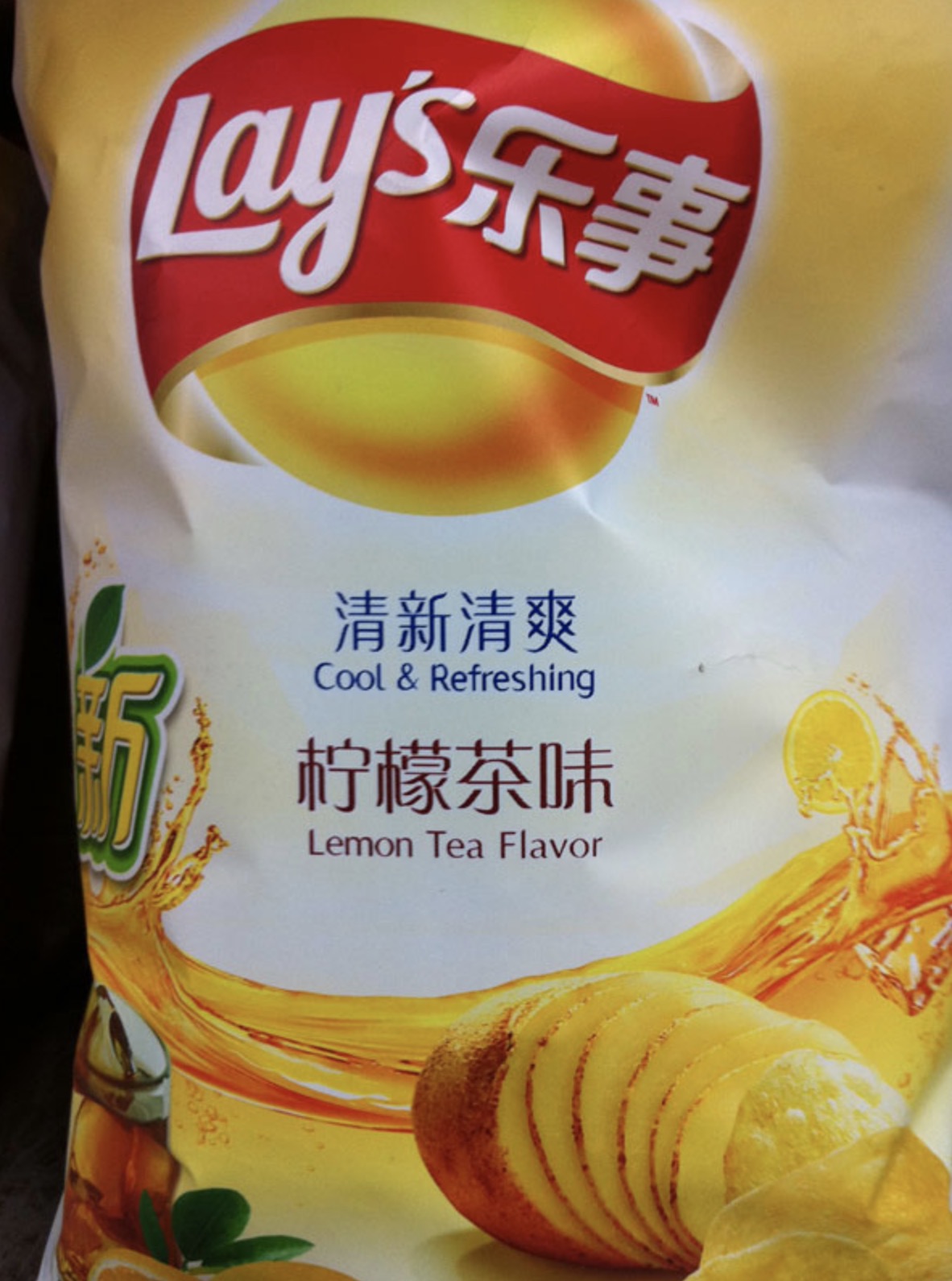 Lemon tea is cool and refreshing. Potato chips are greasy, salty, and make you regret your life choices. I see no problem here. 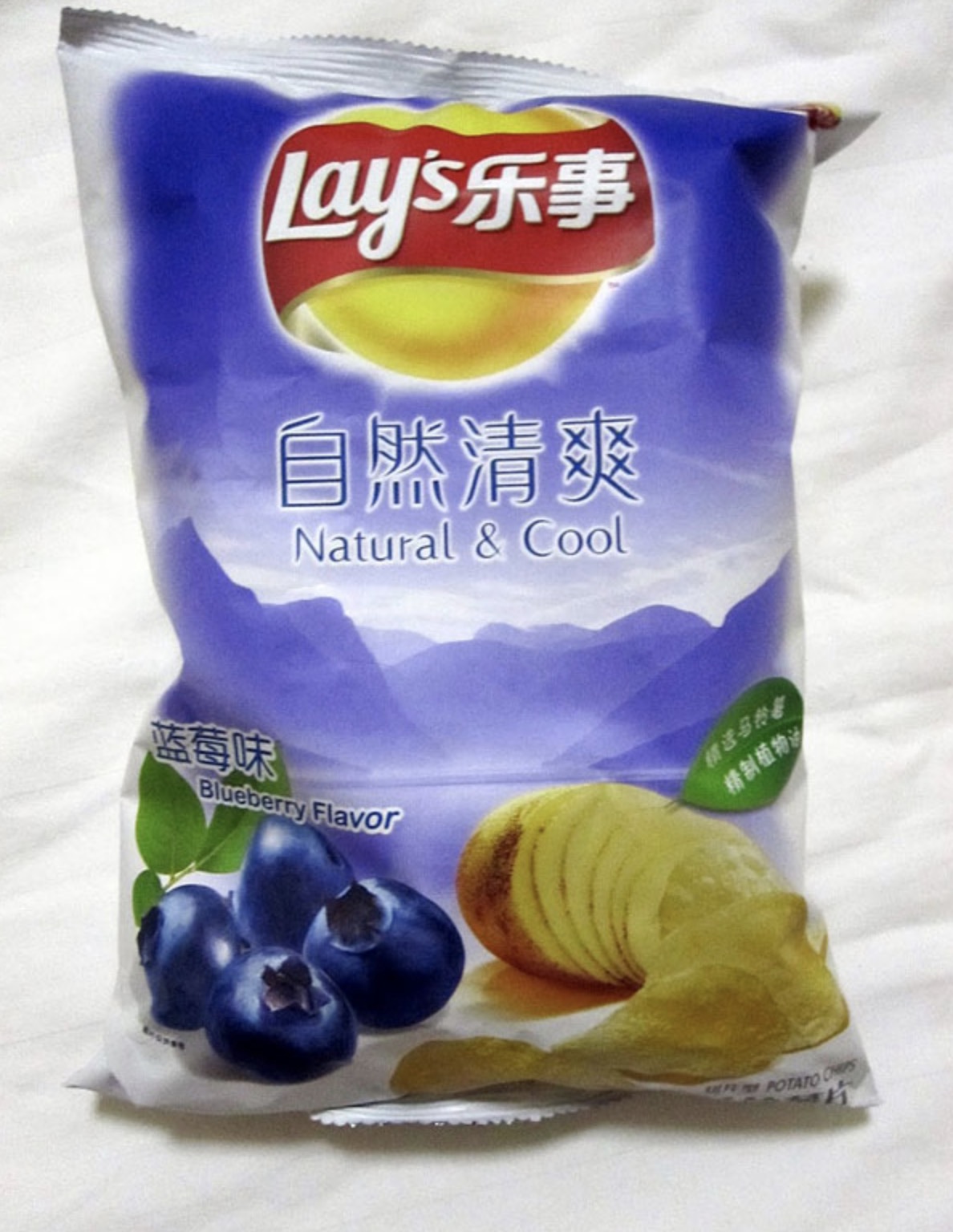 There’s just no way a real human being ever thought these would be good. It’s much more likely these were secretly produced by the Chinese government, to show their people that our western way of life is decadent and corrupt.

If Girl Scout Cookies Were Named Truthfully
15 Photos That Show There Are a Lot of Strange People out There
This Dad Trolls Parents by Creating Fake Dangerous Parenting Photos
10 Dark, Nostalgia-Wrecking Photos
15 Photos Of People Who Might’ve Had a Little Too Much to Drink
15 People Who Have No Idea What They’re Doing