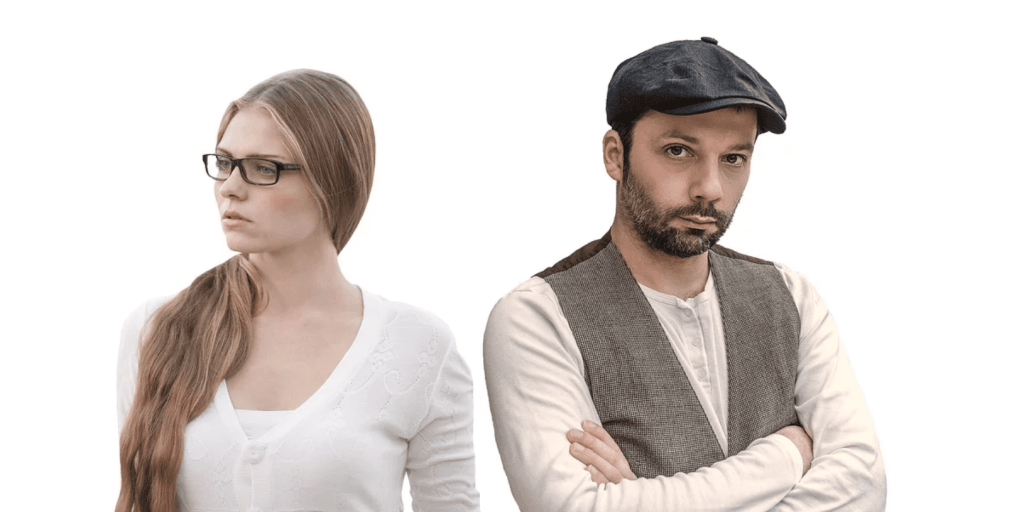 Going to therapy is no laughing matter…oh wait, yes it is!

At least it is according to these folks who decided to tweet about couples therapy.

Let’s dive right into the pain…and the laughs!

Me: What's the score, who's winning?

Therapist: Ok so that's really not how couples counseling works.

Me: I just don’t see how Luigi could afford a mansion like that on a plumber’s salary, especially since he worked for his brother
Wife: see what I mean?
Therapist: shut up for a second he has a point

[couples therapy]
HER: He's always talking down to me
ME: *heavy sigh* It's called being condescending but I doubt you knew that, Karen

Therapist: So why…why are you…here?
Me: My wife thinks I’m immature
T: And has she…has she actually CAN YOU STOP DOING THAT??!!
M: (I put the bubble wrap down)

*Bob the Builder takes Wendy's hand at couples therapy*
…Can we fix it?

Couples therapy 2017: he hasn't liked one of my tweets in like 8 months

HER: He keeps pretending he's a doctor. This relationship is dead

"He wears a fanny pack to bed"

IT'S FOR HOLDING SNACKS, KAREN

THERAPIST: why do you want to end your marriage?

ME: she uses the flesh colored emojis instead of the default yellow ones

(This marriage counseling is really helping me express myself better.)

You think you have a good marriage? Well, at couples therapy my wife and I threw our shoulders out from high-fiving each other so much!

[at couples therapy]
"He’s always so suspicious."
I am not.
"You patted my father down for a wire at Christmas."
He has a moustache.

My wife just made me put the fitted sheet on the bed by myself so I guess we are going back to couples counseling.

(at marriage counseling)
Him: YOU DON'T UNDERSTAND!
Me: Why are you afraid? What do you think will happen if you refill the soap dispenser?

Have you ever given couples therapy a whirl?

If so, let us know how it went in the comments! We’re here to listen!