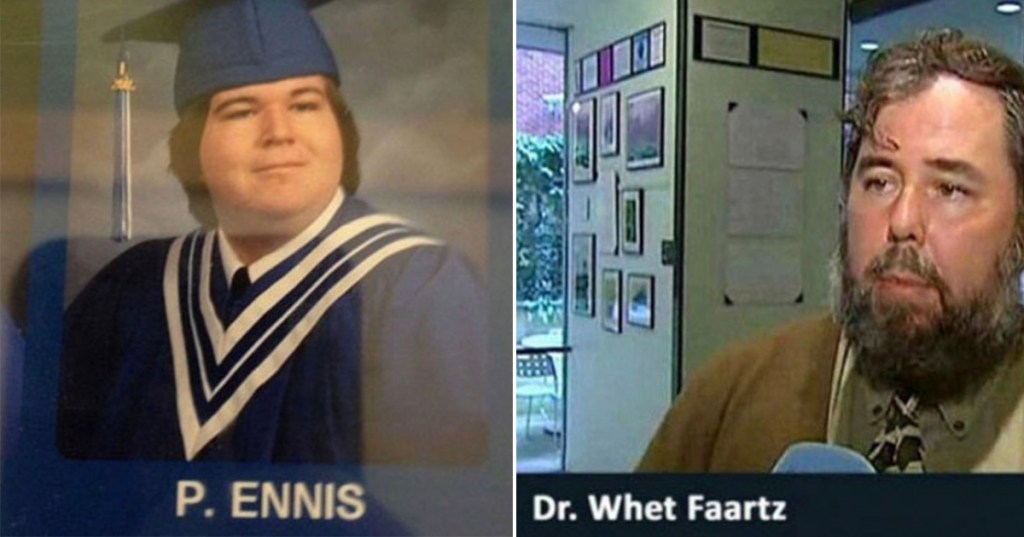 15 Names That Prove The Universe Has A Sense Of Humor

One of the greatest running gags on The Simpsons is when Bart calls up Moe’s Tavern asking for someone with an obviously fake name, which Moe inevitably shouts across the bar. Part of the fun of is seeing Moe fall for a name that’s so obviously fake, like Seymour Butts, I.P. Freely, or Oliver Clothesoff.

But what if I told you these names aren’t actually that unusual? Turns out there are plenty of people with giggle-worthy monikers. Maybe their parents were just clueless. Or maybe they have a name that sounds normal in their own language, but translates into something very different. Via Bored Panda, here are 15 people with hilariously unfortunate names. And yes, they’ve heard ALL the jokes.

1. The worst two names for a preschool teacher to have. 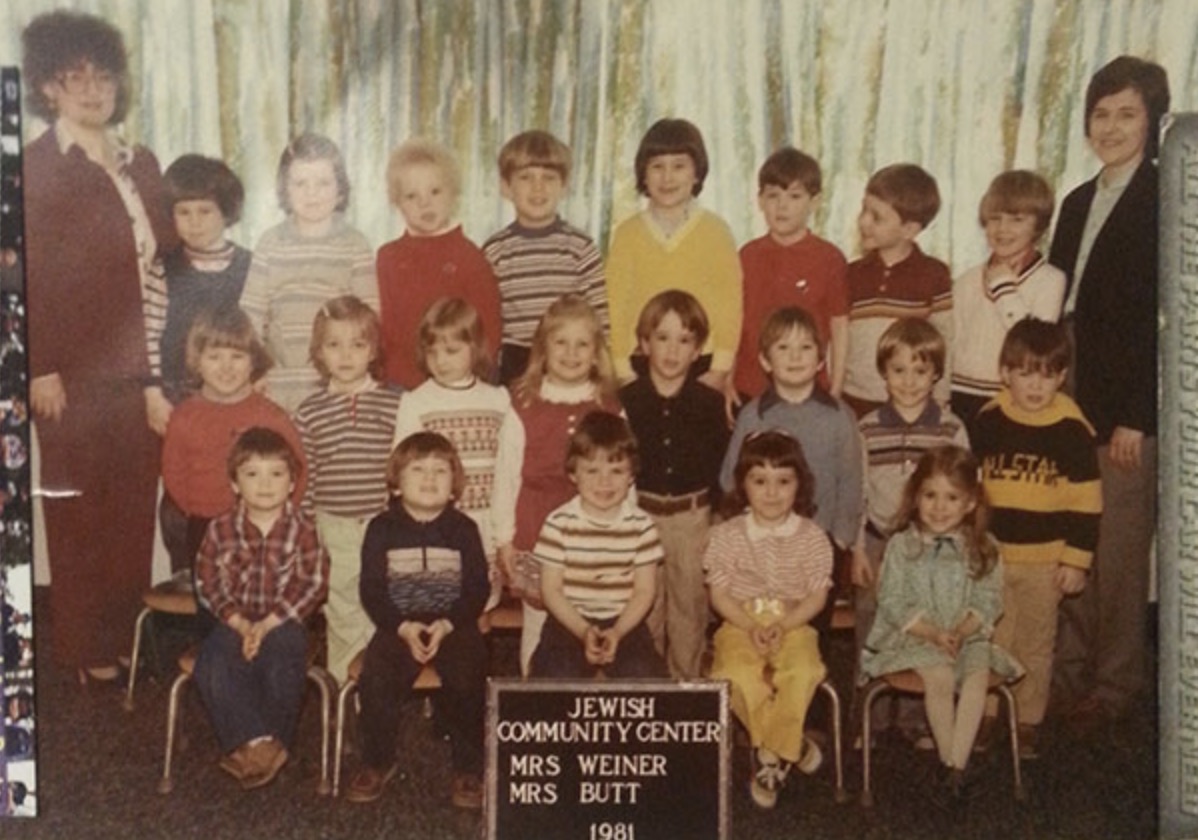 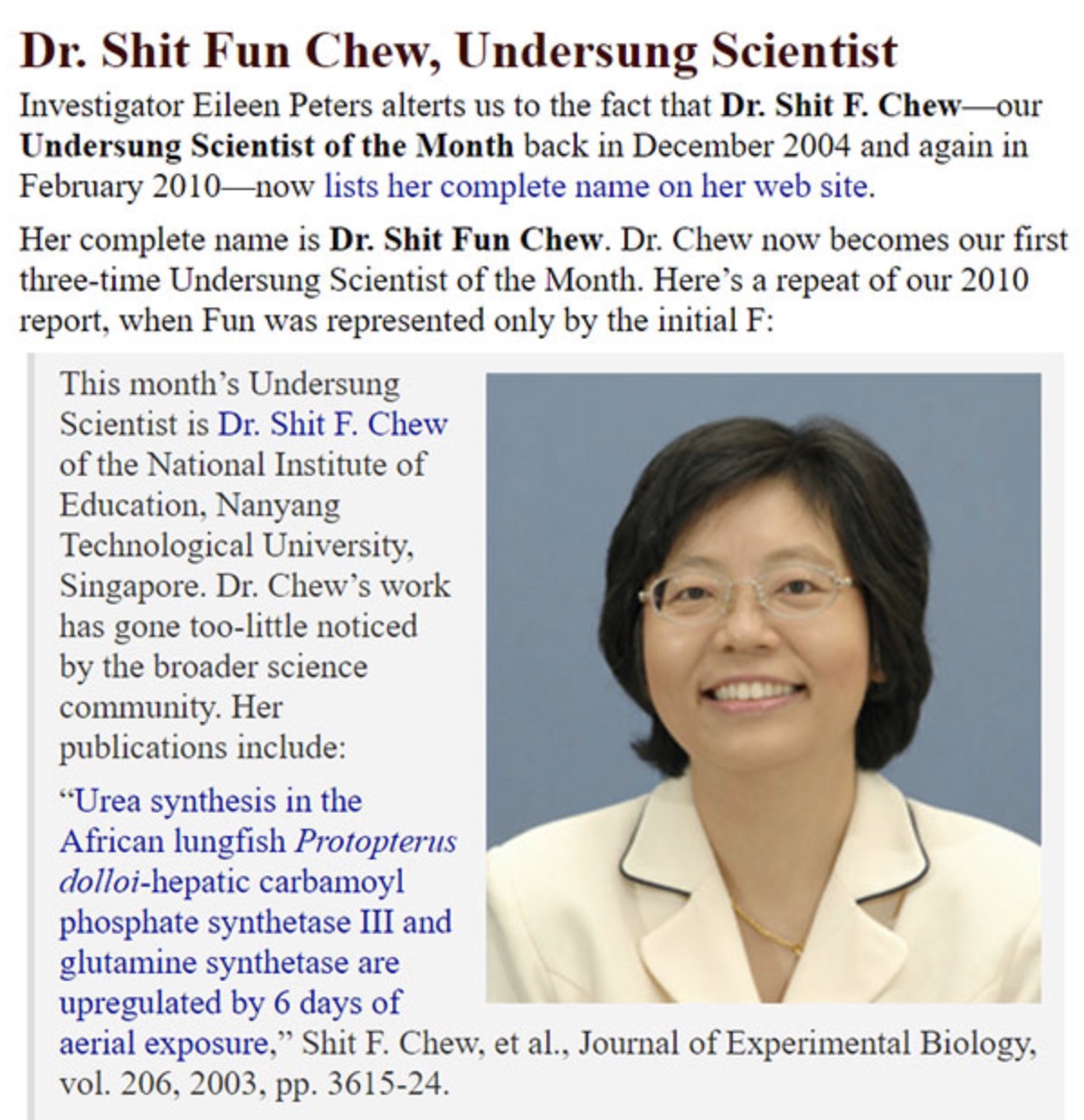 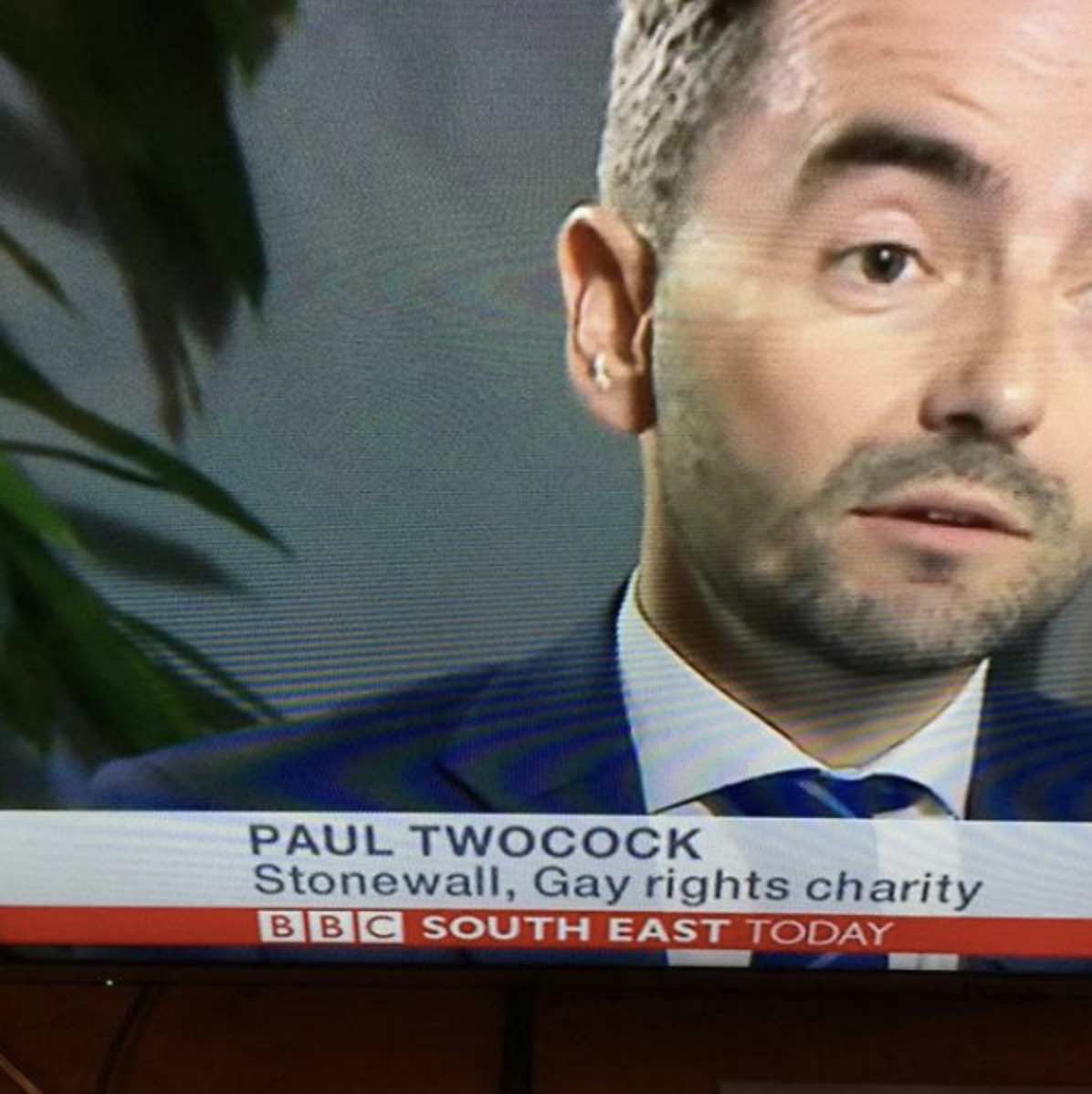 4. The worst part is, TWO people got stuck with this name. 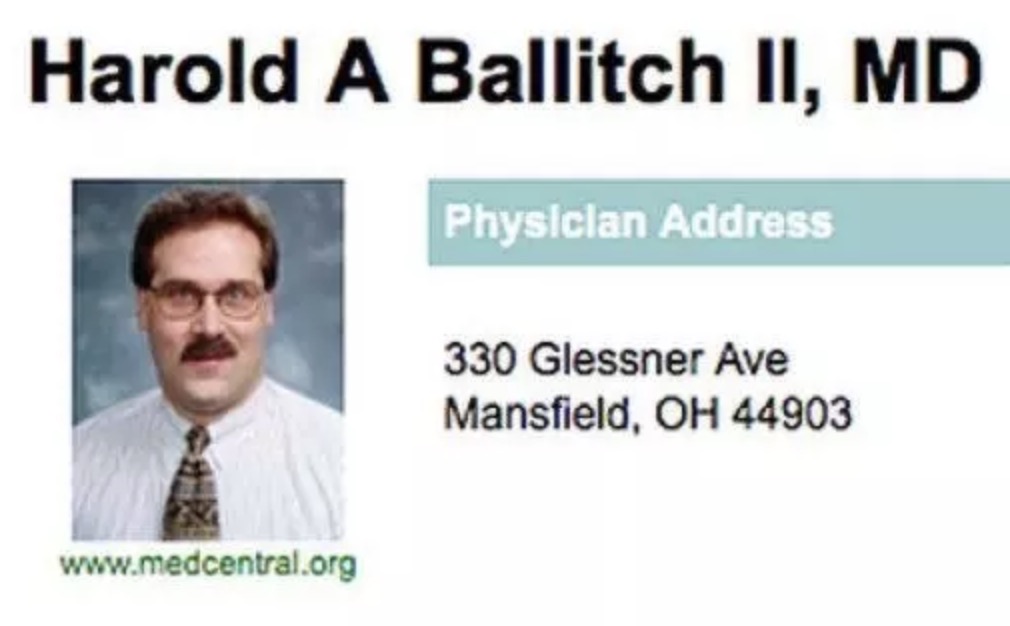 5. He answers only to General Ünhaapy Duude. 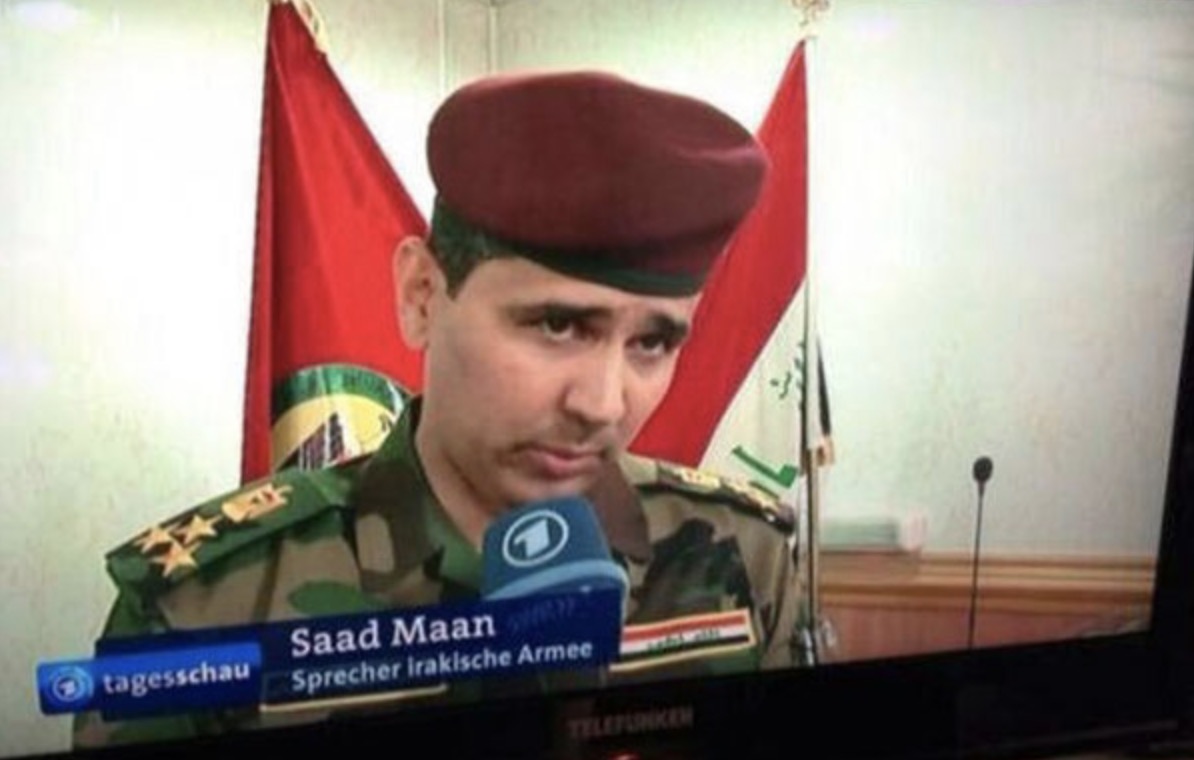 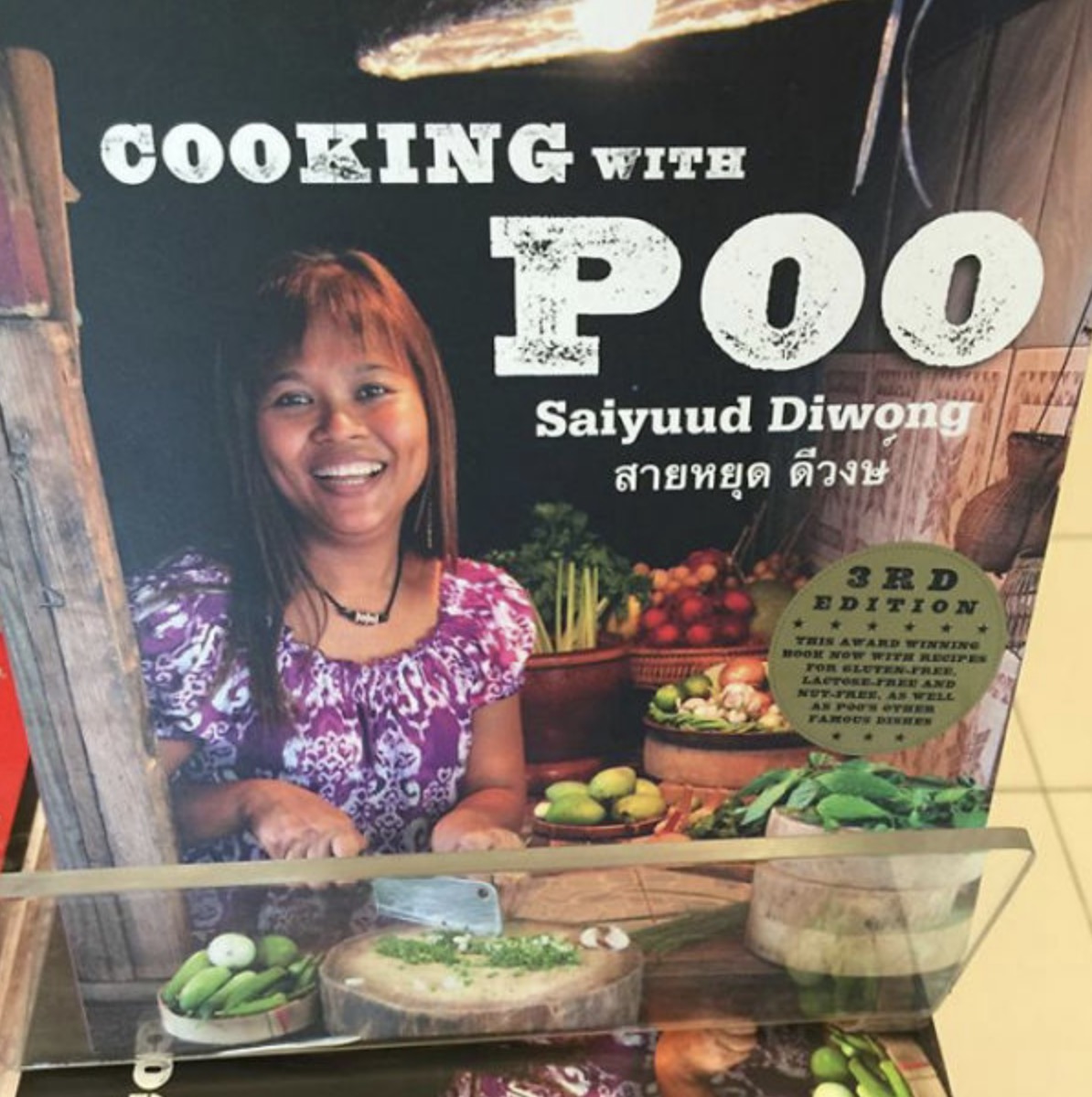 7. I wonder what she spent the money on! 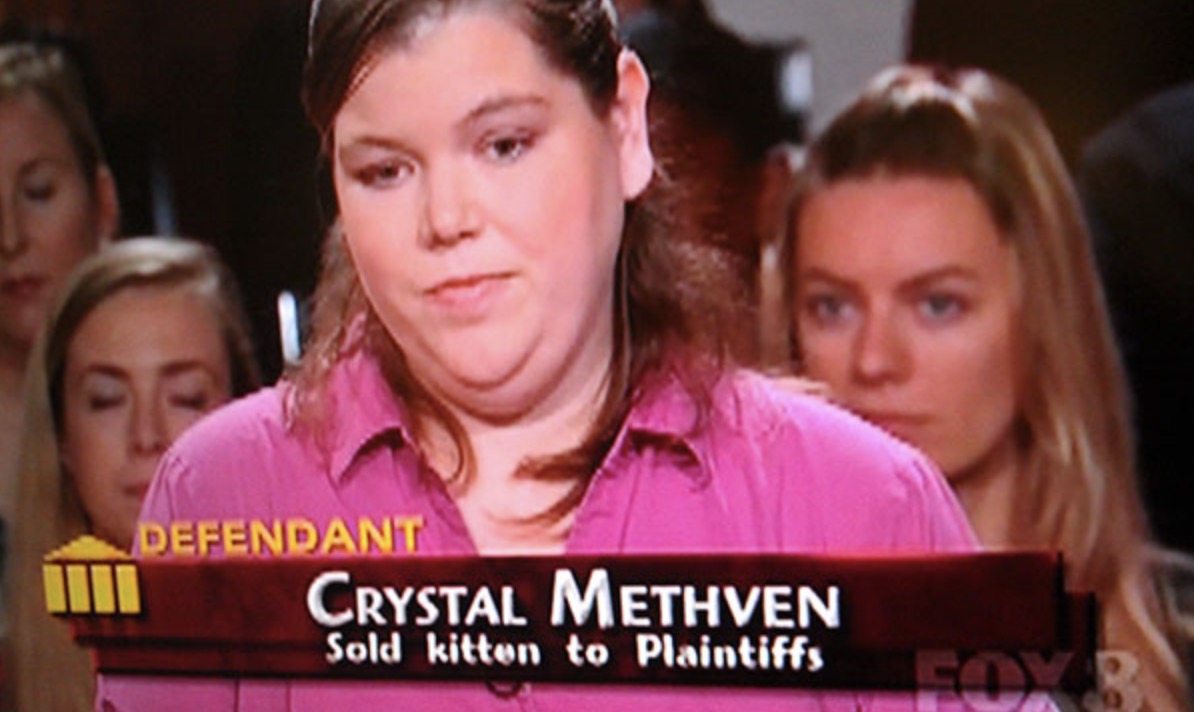 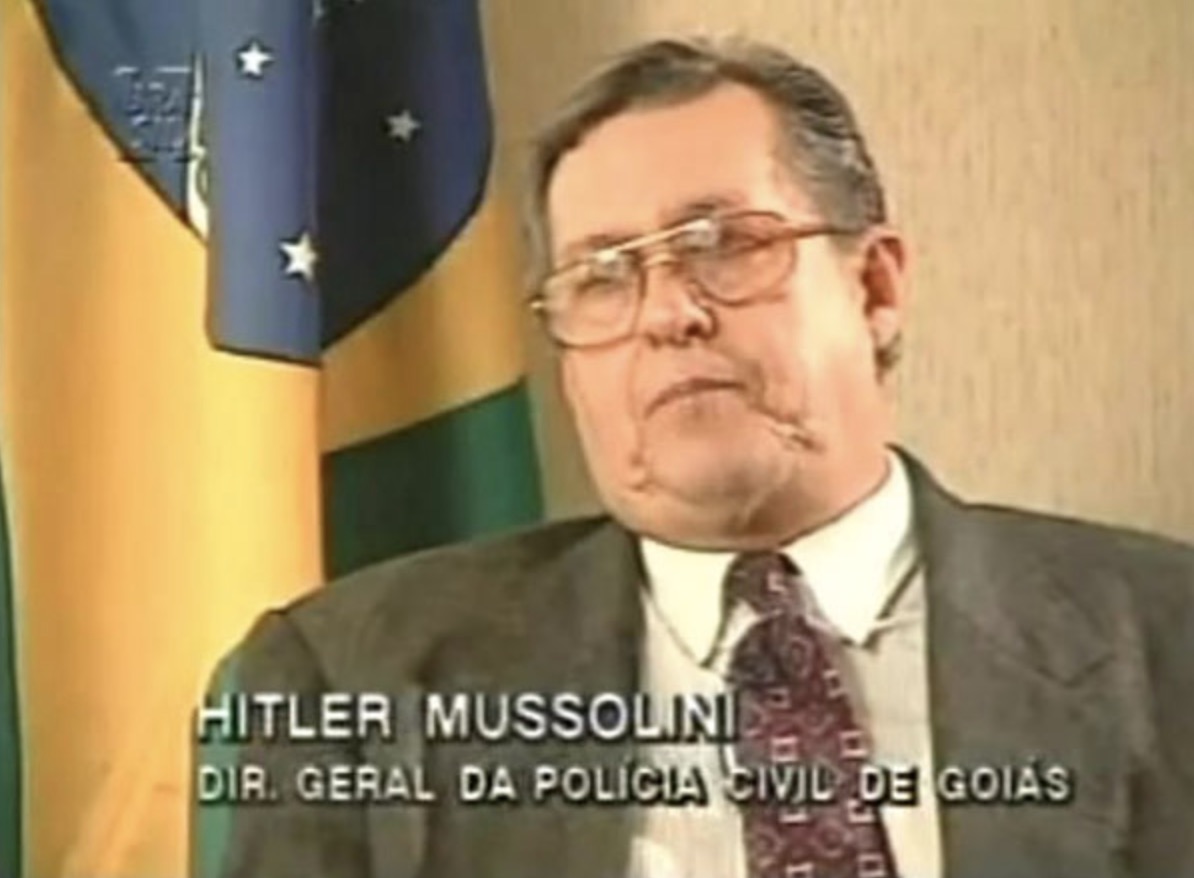 9. Ten years ago he was a normal, happy man. 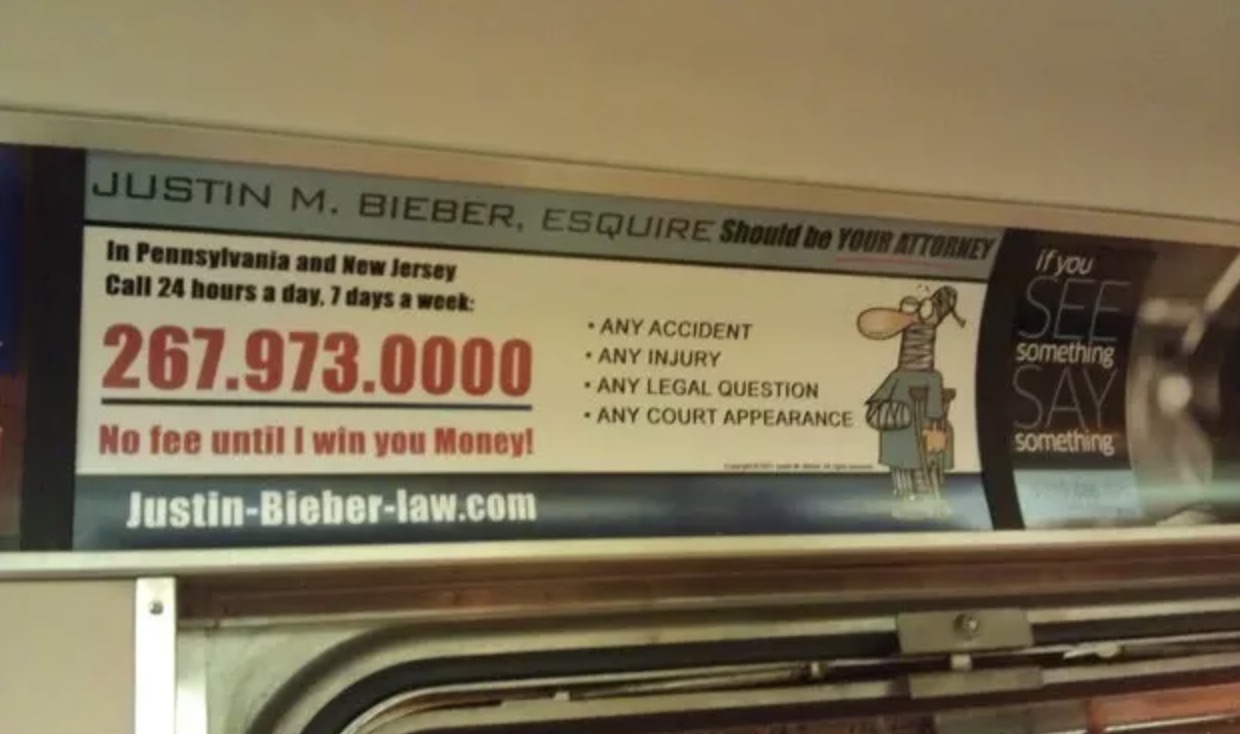 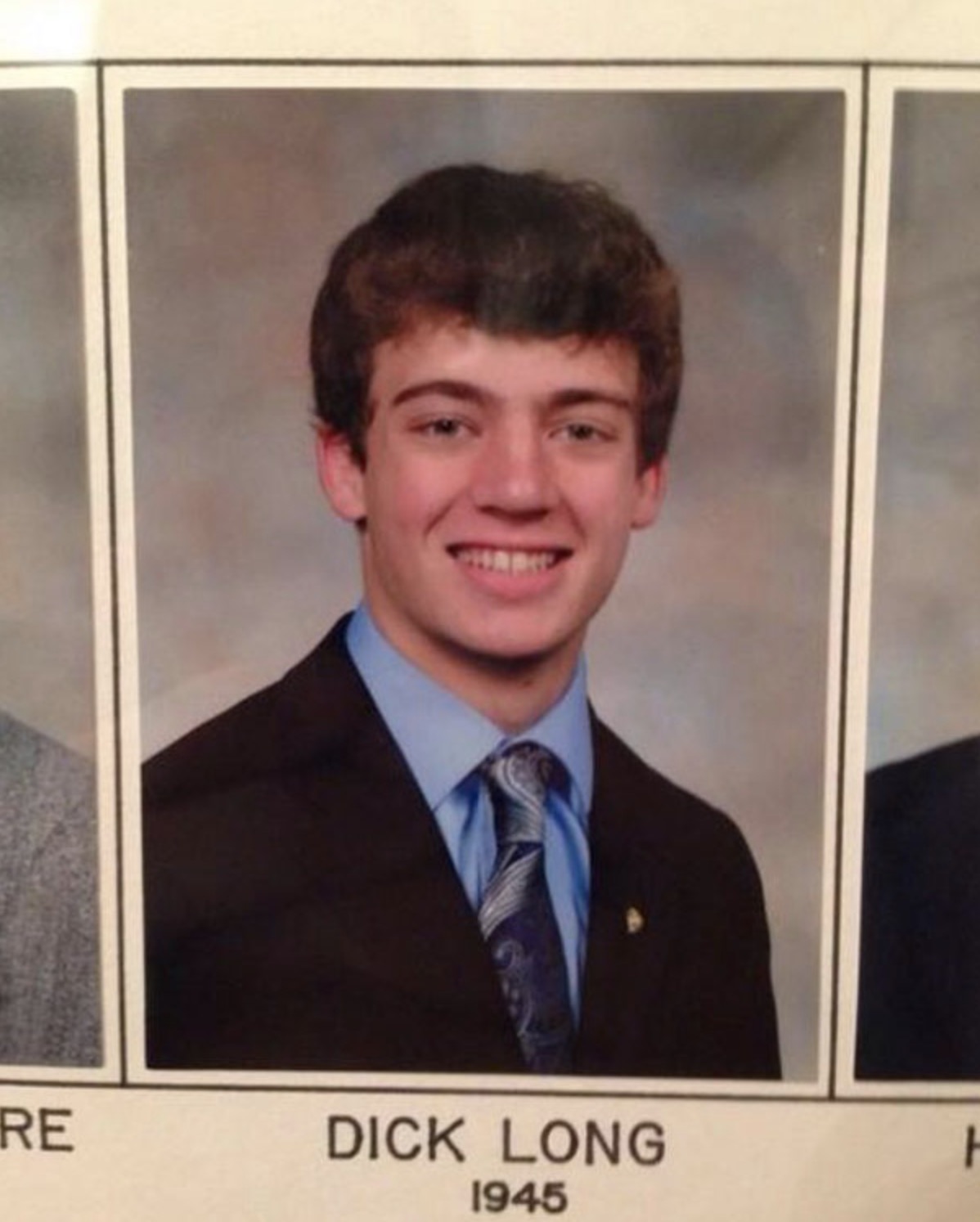 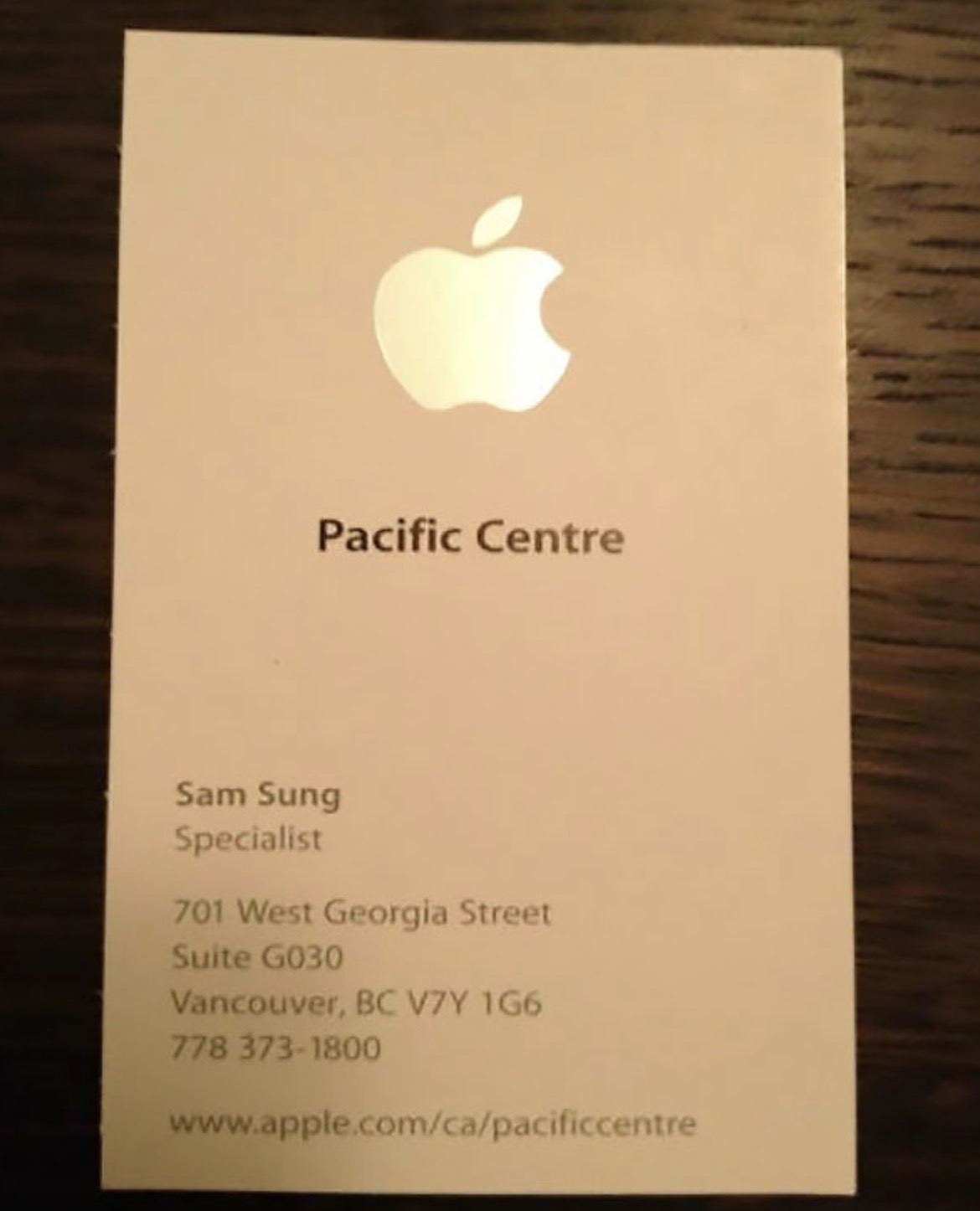 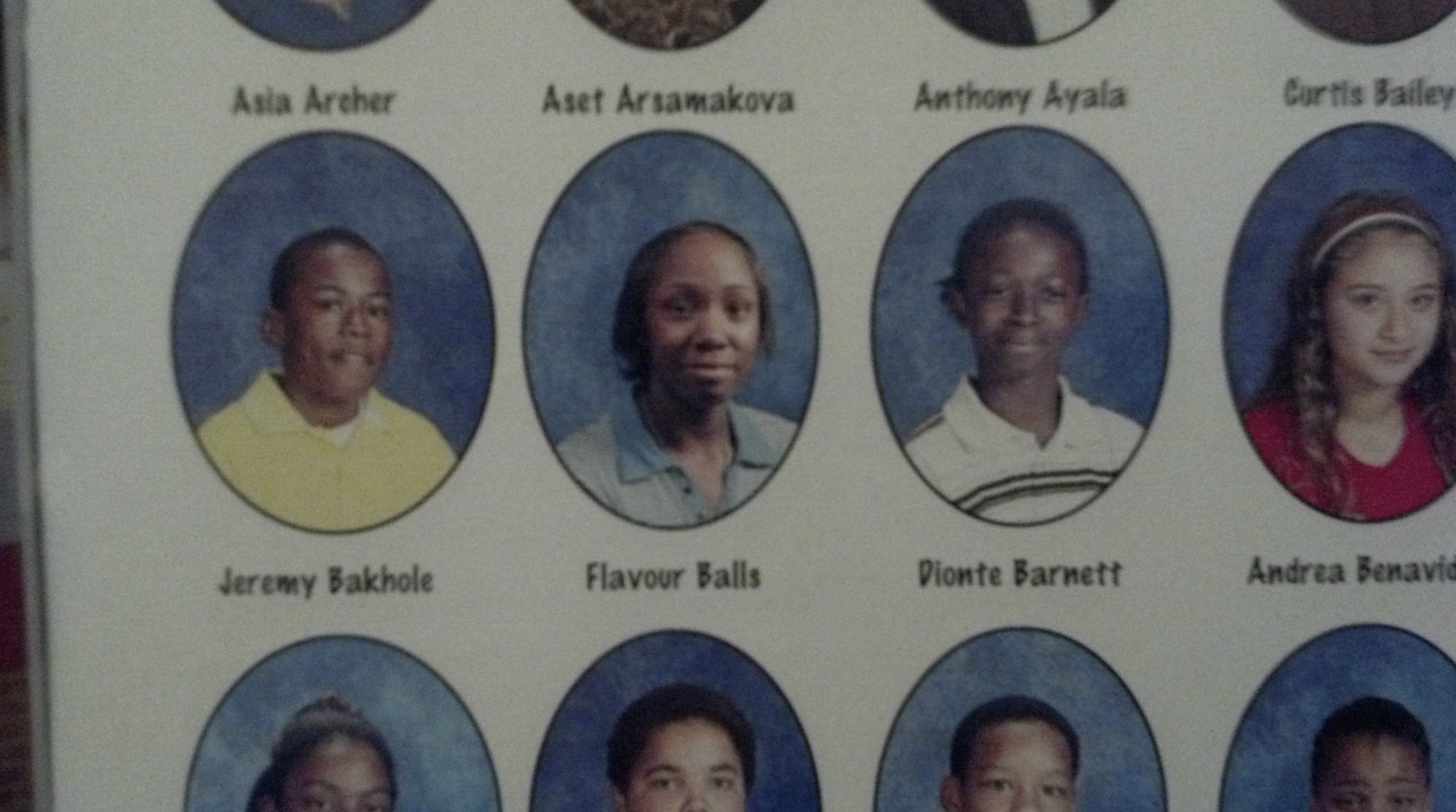 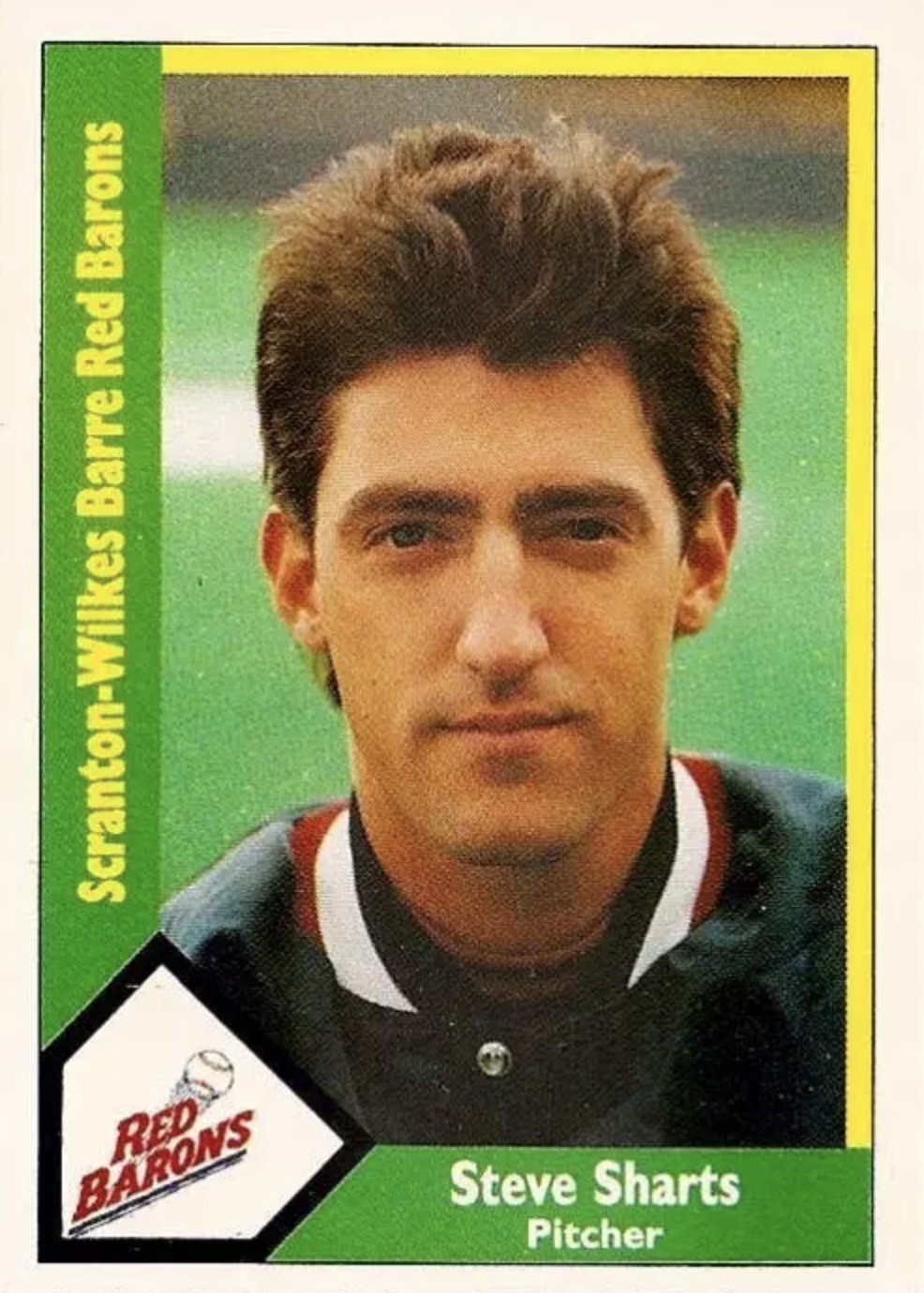 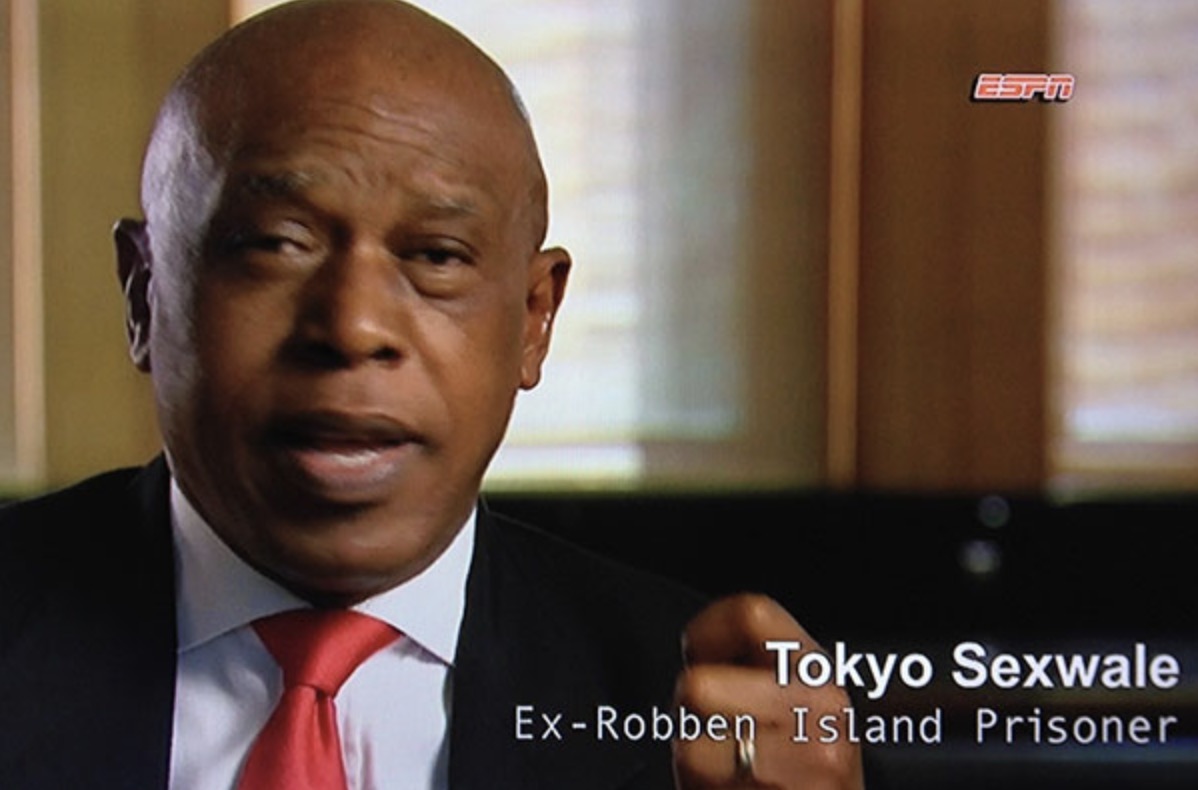 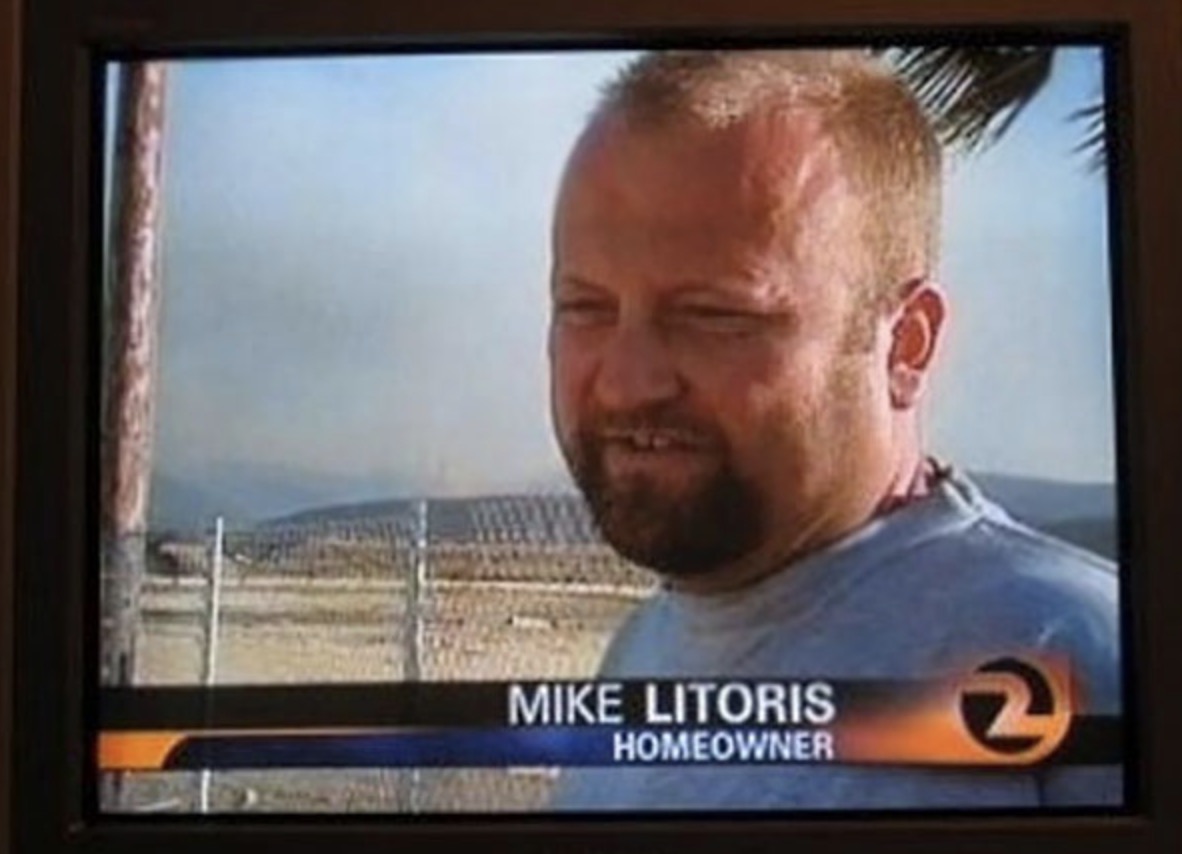