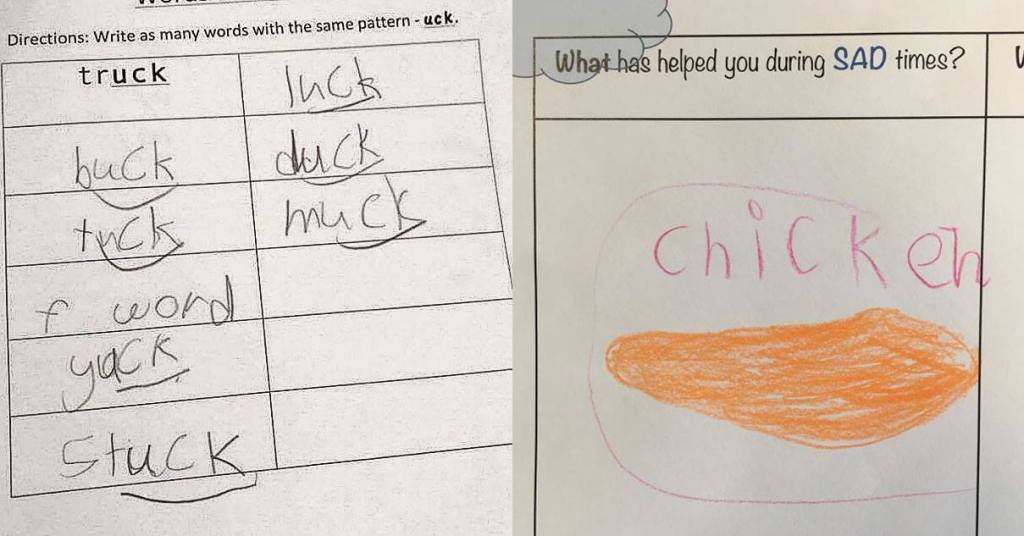 15 Photos Of Kids Who Have No Idea They Are Funny

Kids are funny, but for my money, kids are the funniest when they’re not even trying to be. There are many different flavors of this type of hilarity. Kids are honest, which means they tend to say outrageously blunt things. Kids are still learning how the world works, and they often ignore the rules of etiquette and behavior that us boring adults have to follow. And when they’re being creative, their fertile imaginations allow them to come up with off-the-wall stuff.

Here are 15 kids who don’t even know how funny they are. (via Bored Panda) 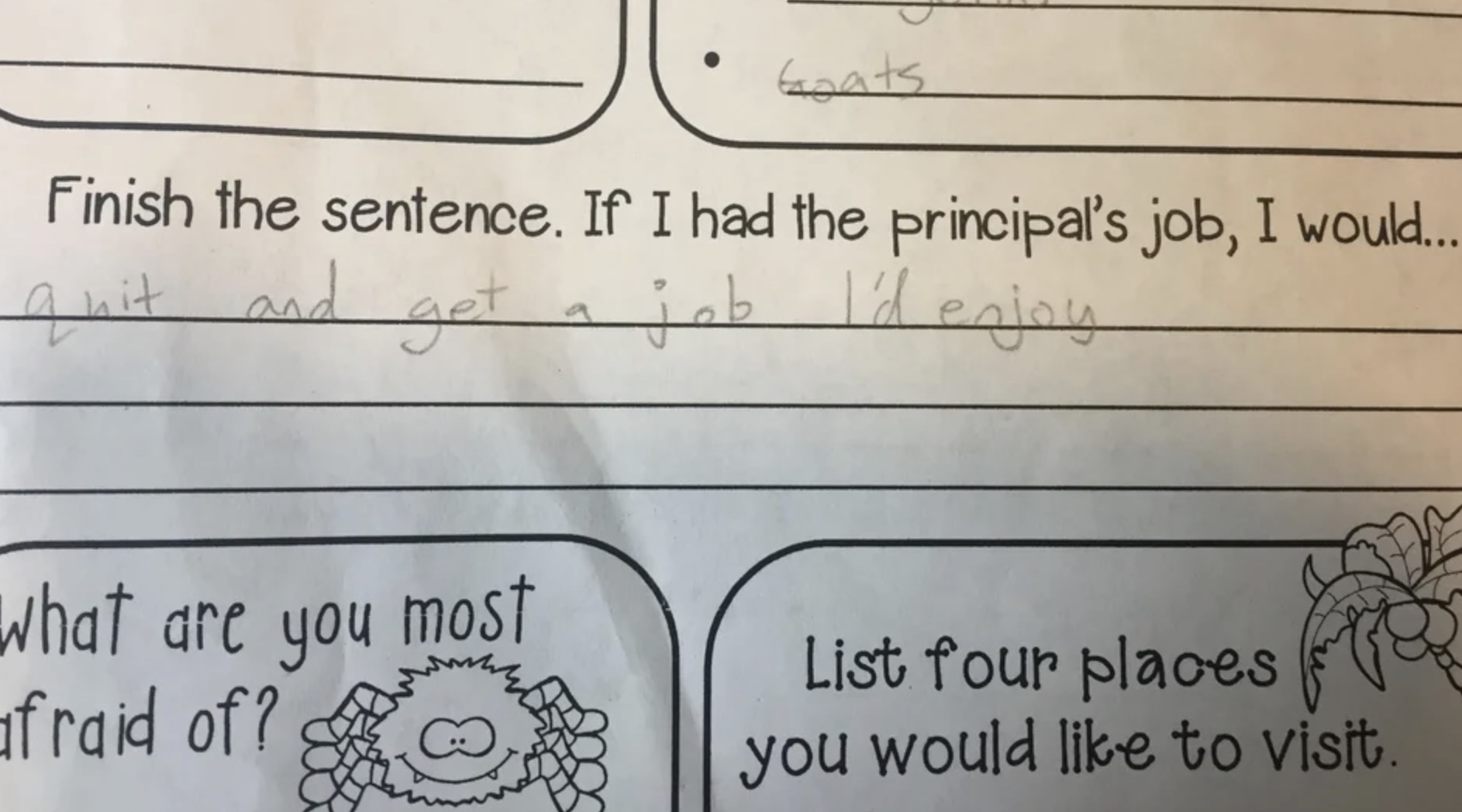 *Opens bottle of bleach*
Nephew : How did you open it? I tried but it didn’t open.
Me : Oh it’s coz it has a child safety lock. Children can’t open it.
*nephew looks at bottle in amazement*
Nephew : How did it know I was a child? 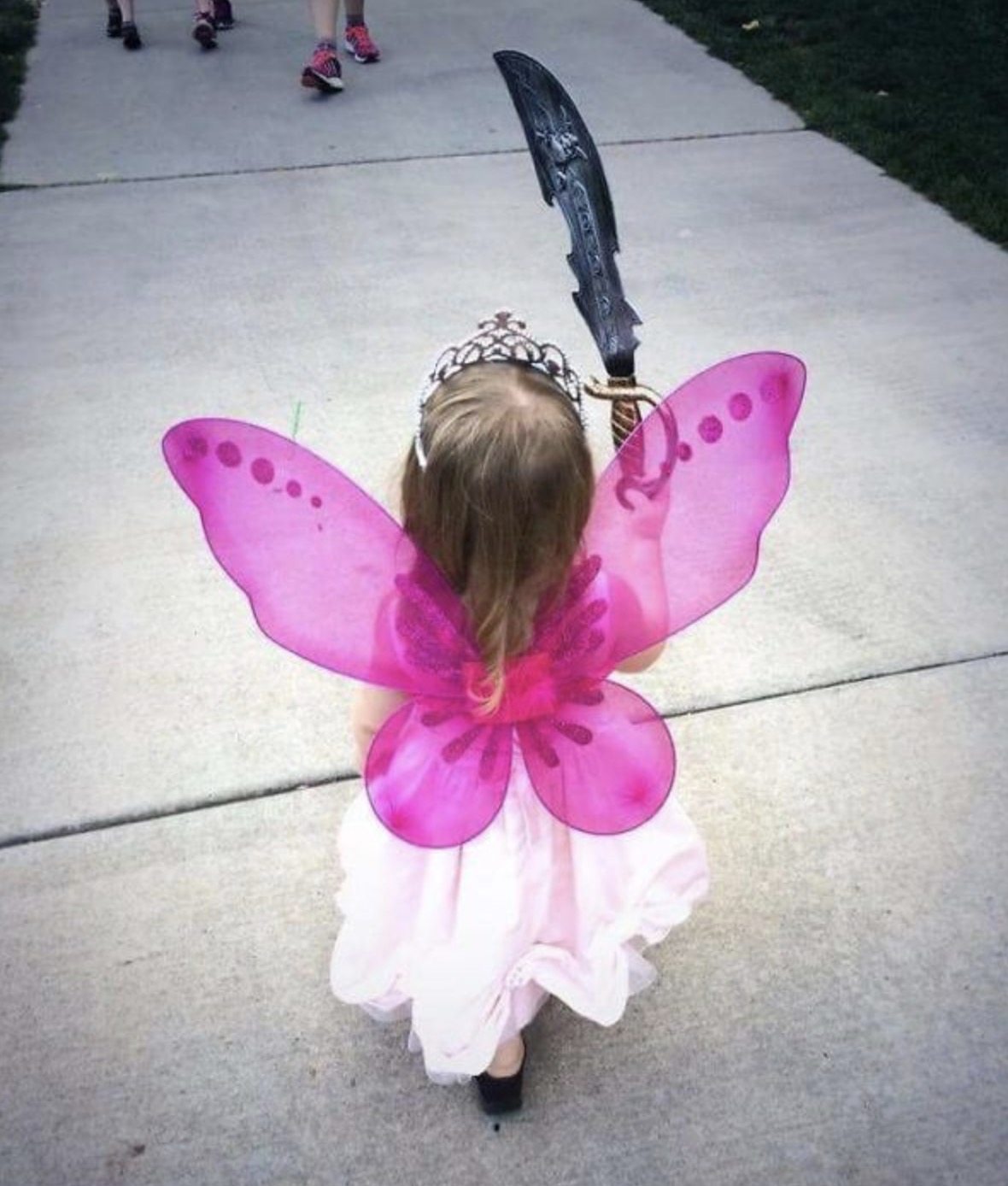 4. “My daughter’s reaction to holding her new baby sister. Much heavier than the dolls she practiced on!” 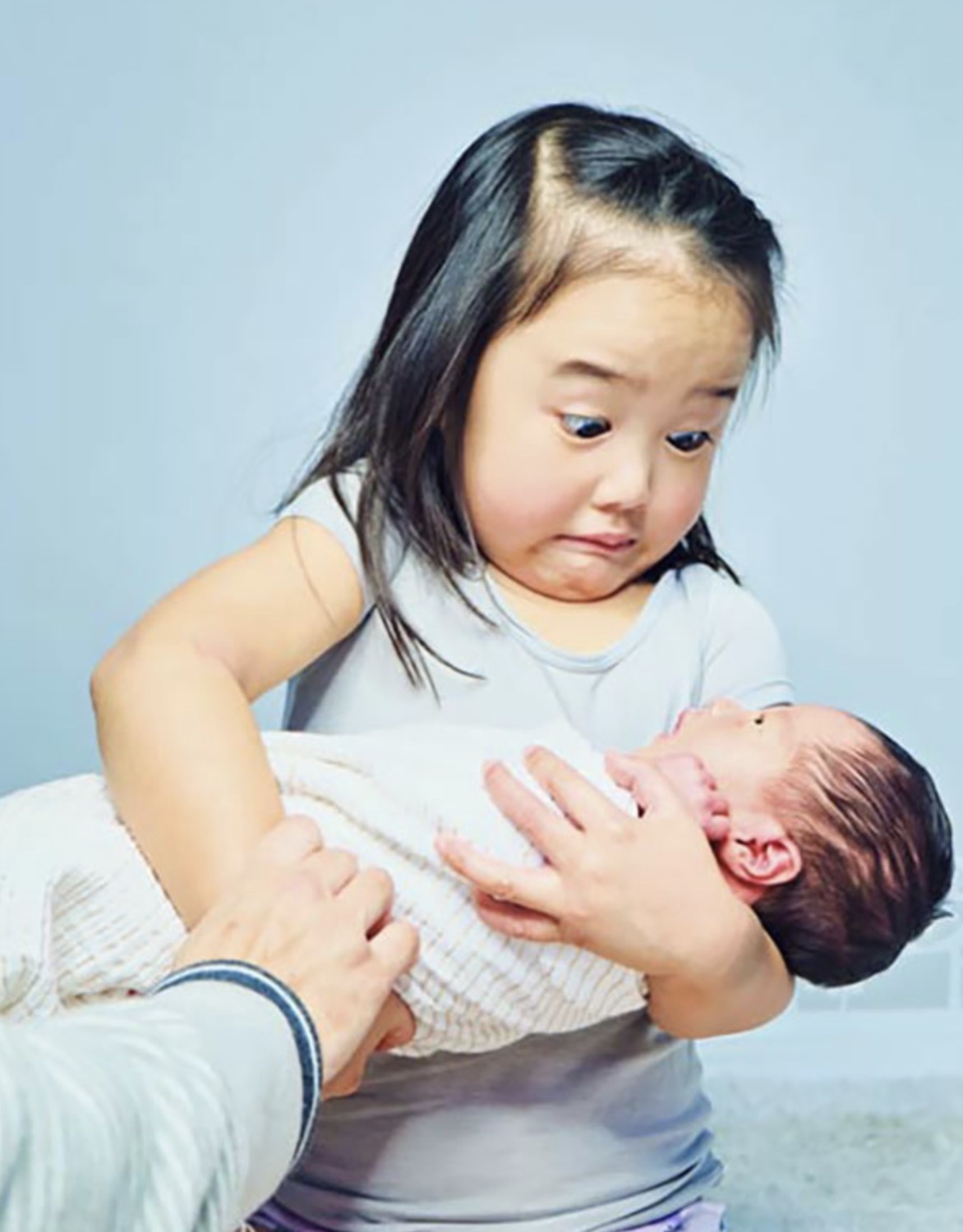 5. “My little sister was invited to a princess party, but she wanted to be a puppy.” 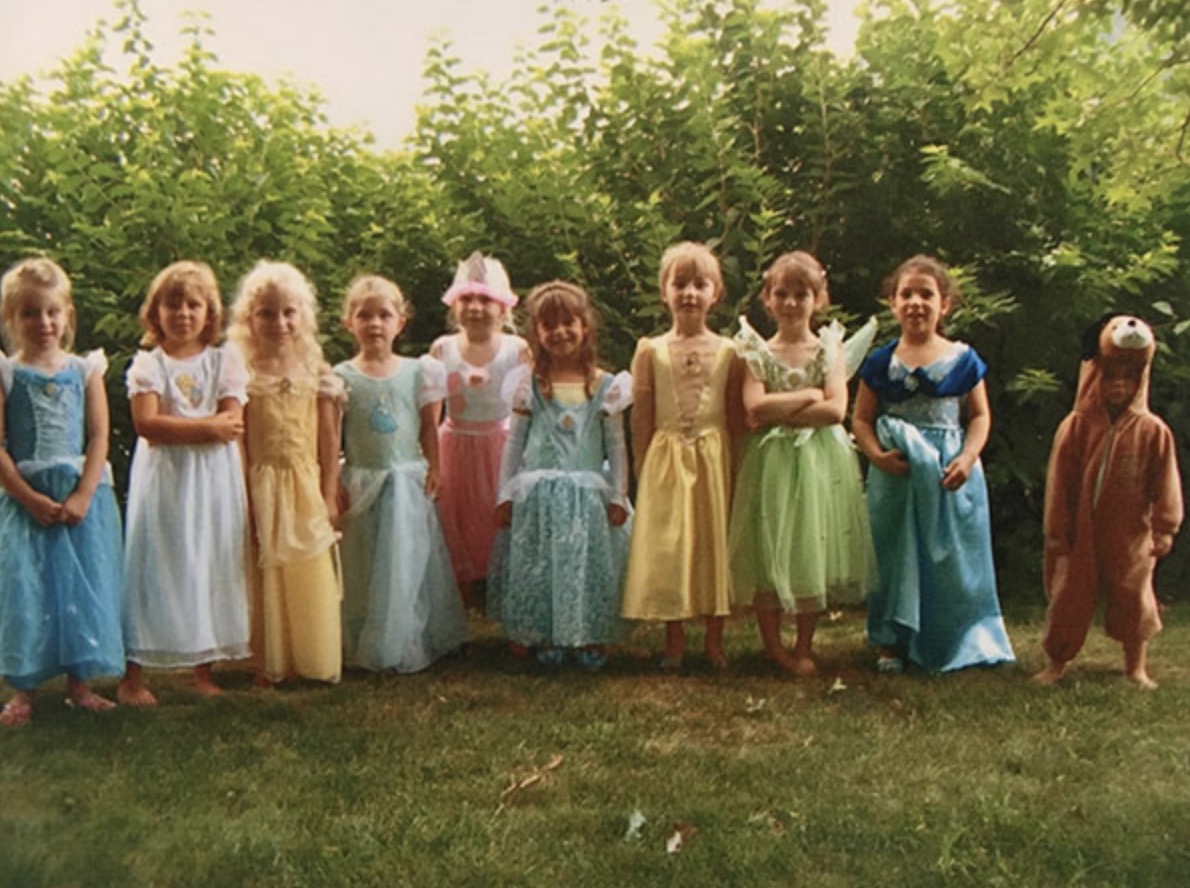 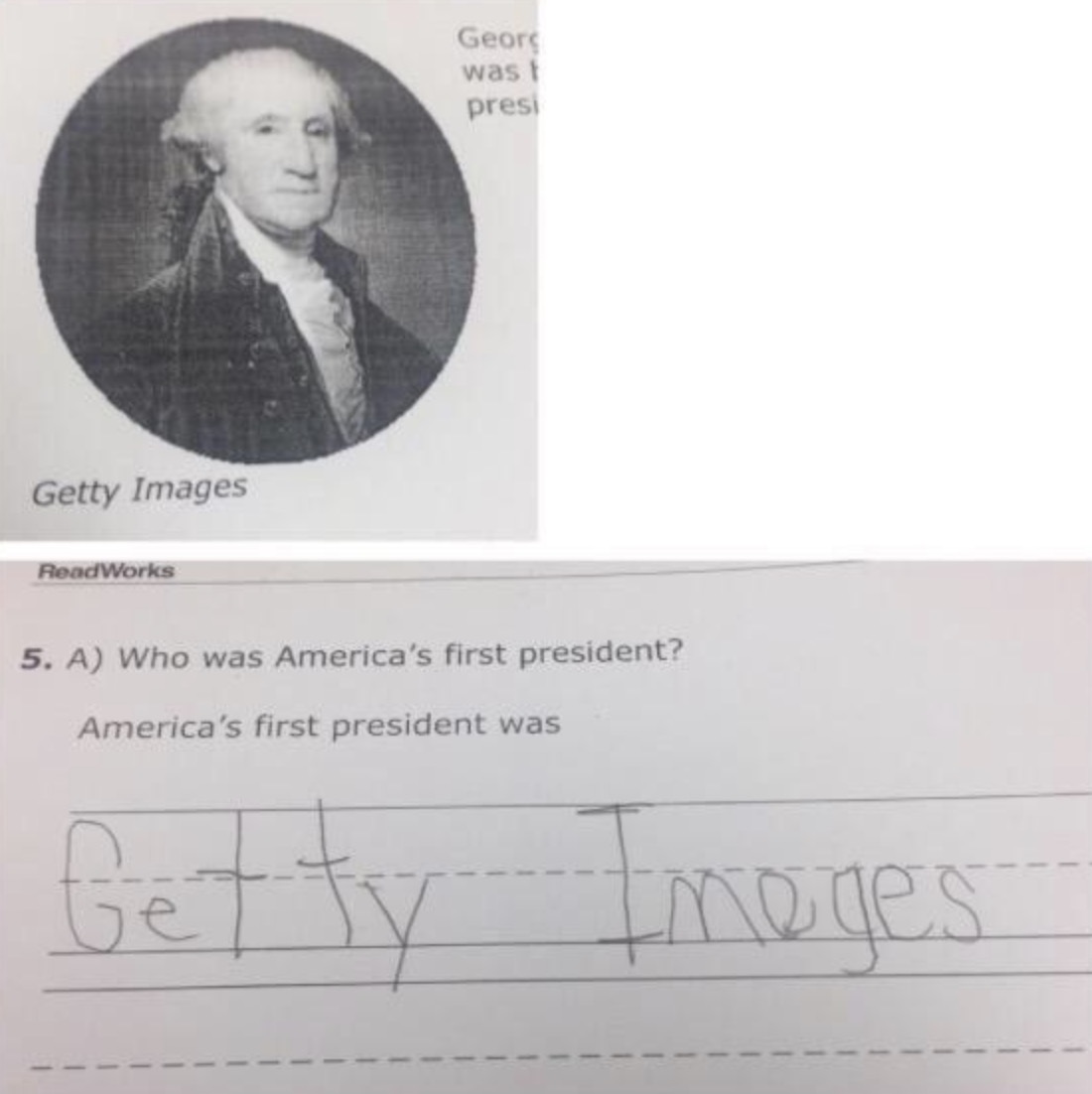 7. “My two-year-old drew a pillow in chalk and lay down for a nap.” 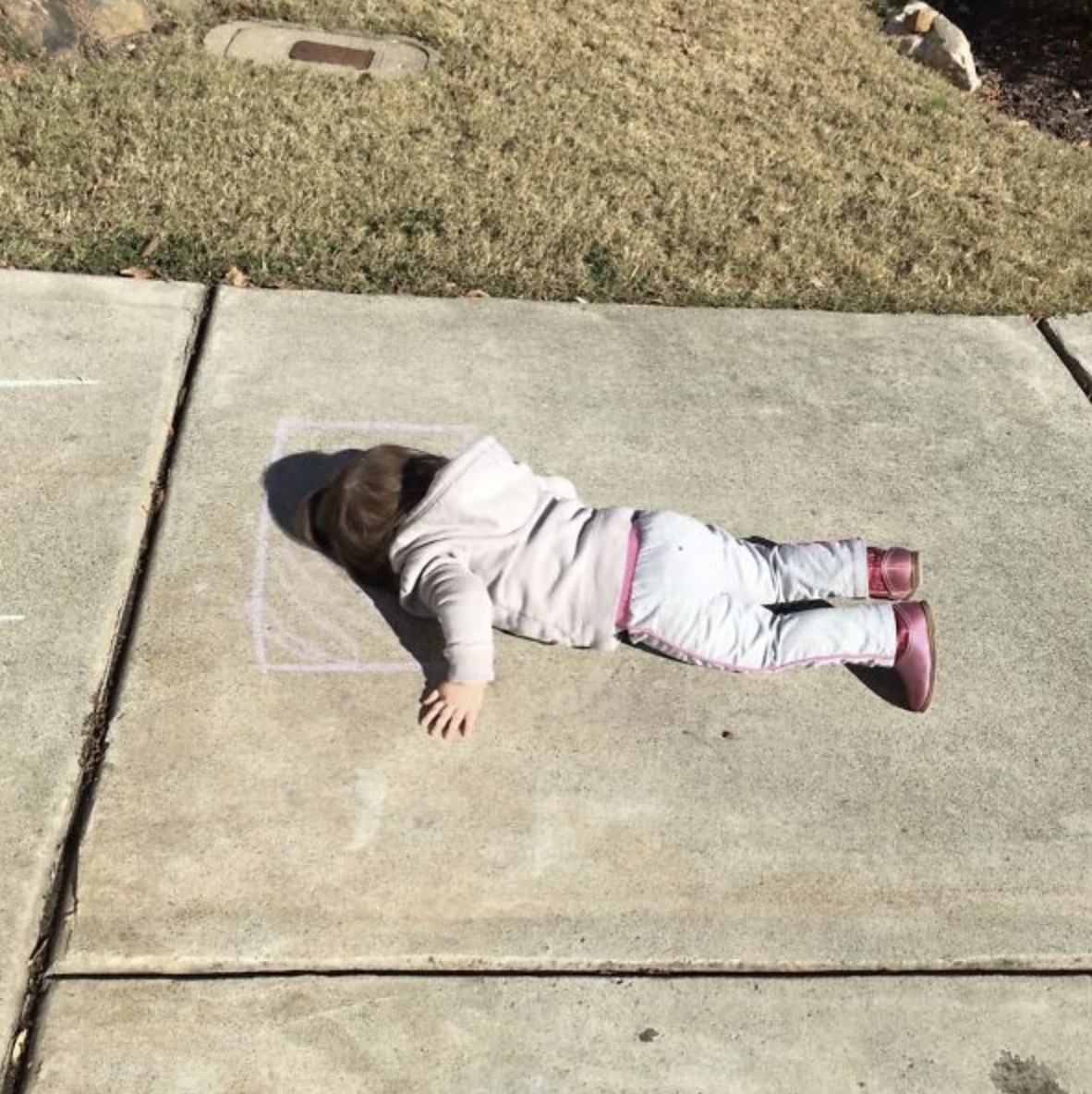 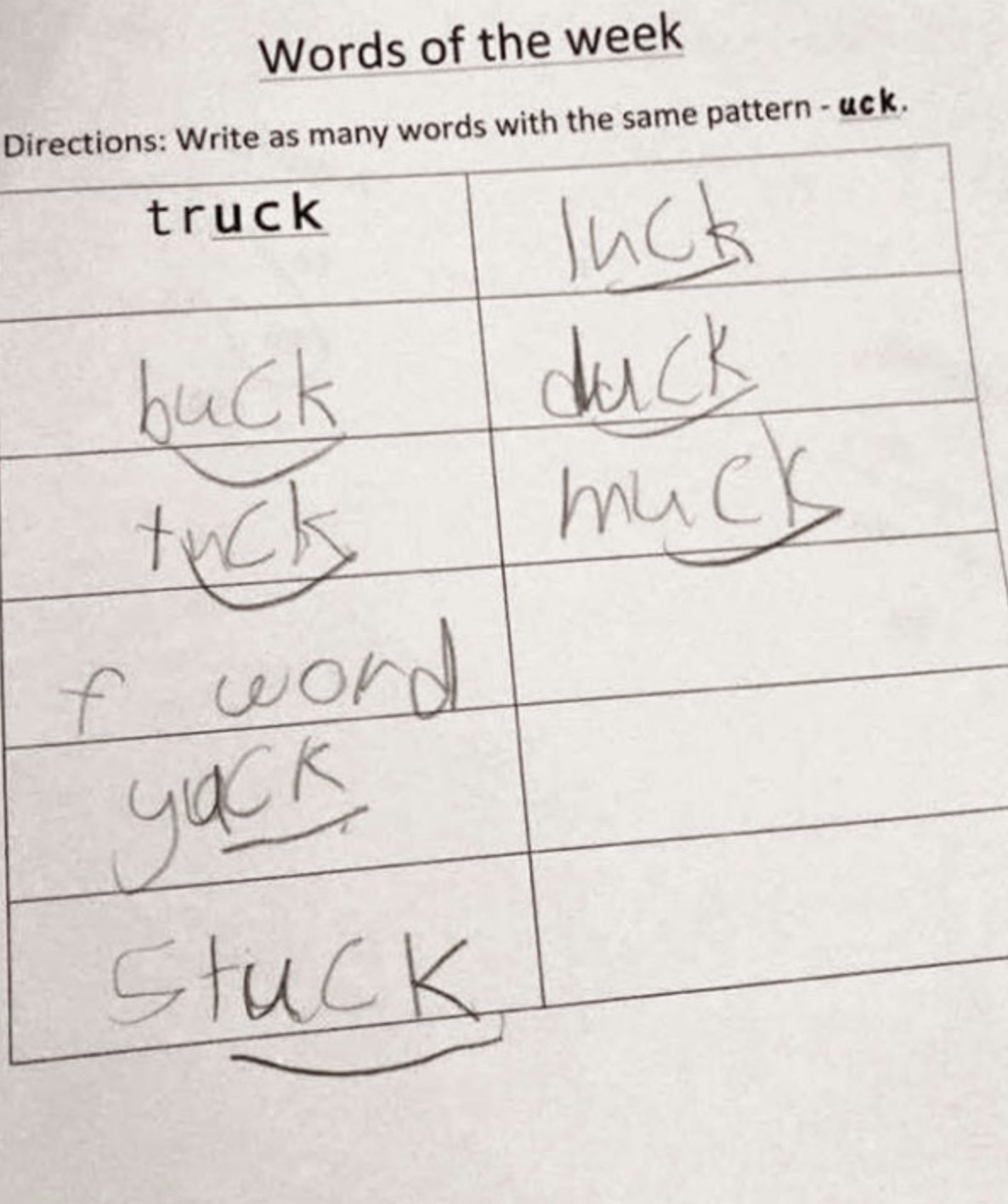 Dear girlfriends and wives, pls hang ur wigs where the kids can’t reach…. 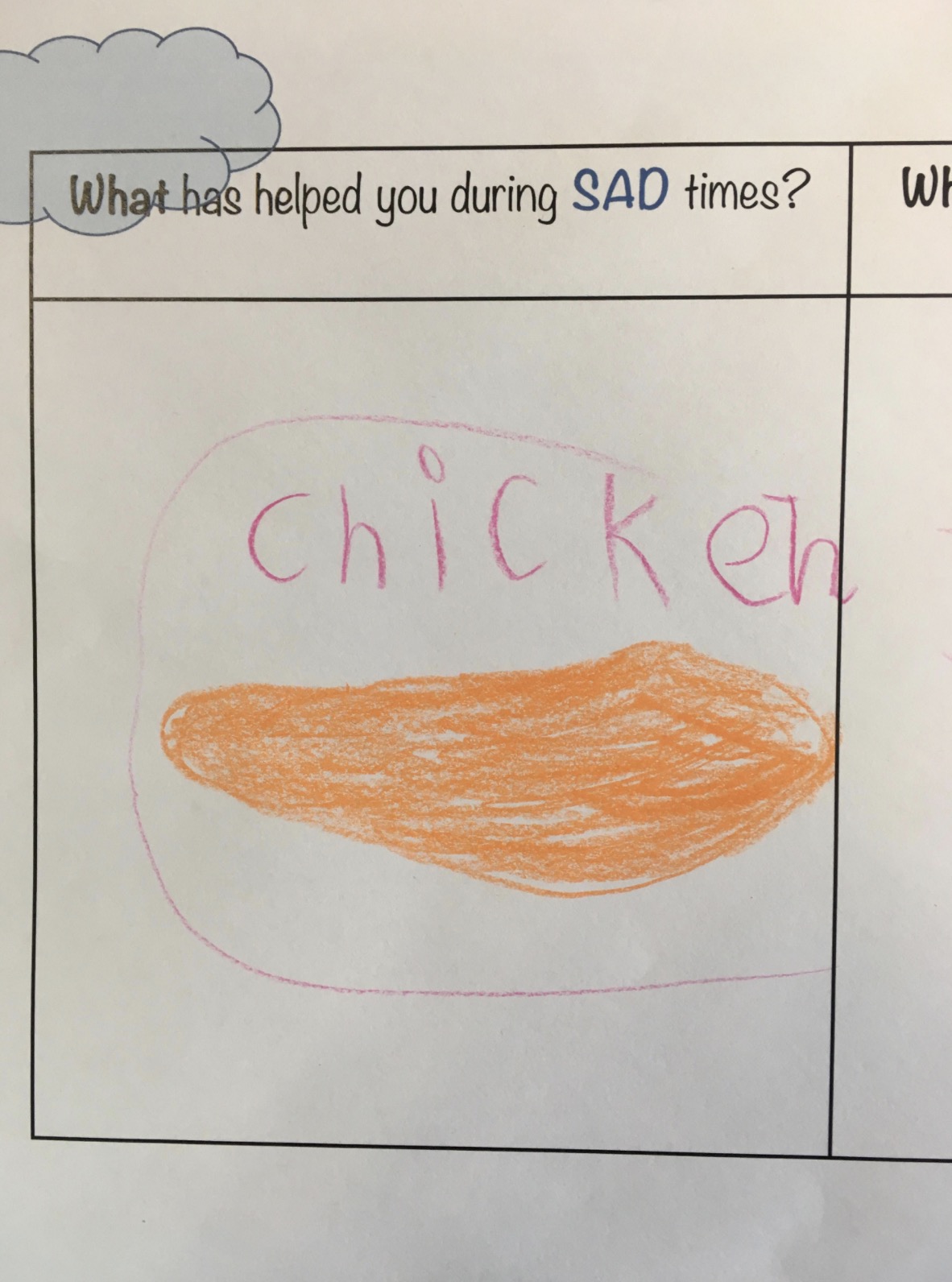 12. “My daughter looks like a mom that regrets all her life decisions.” 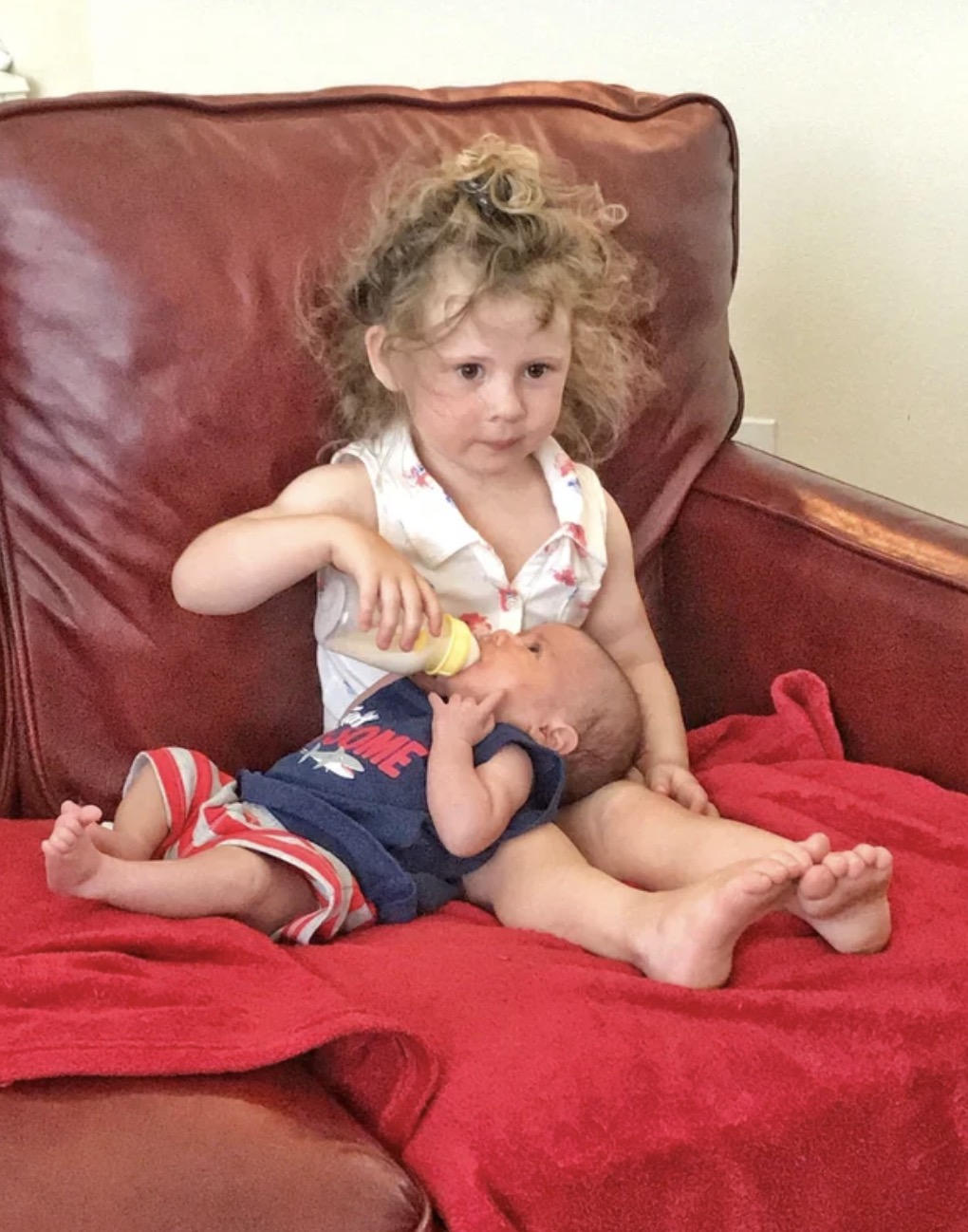 13. “My daughter looks like she just destroyed a Sith army.” 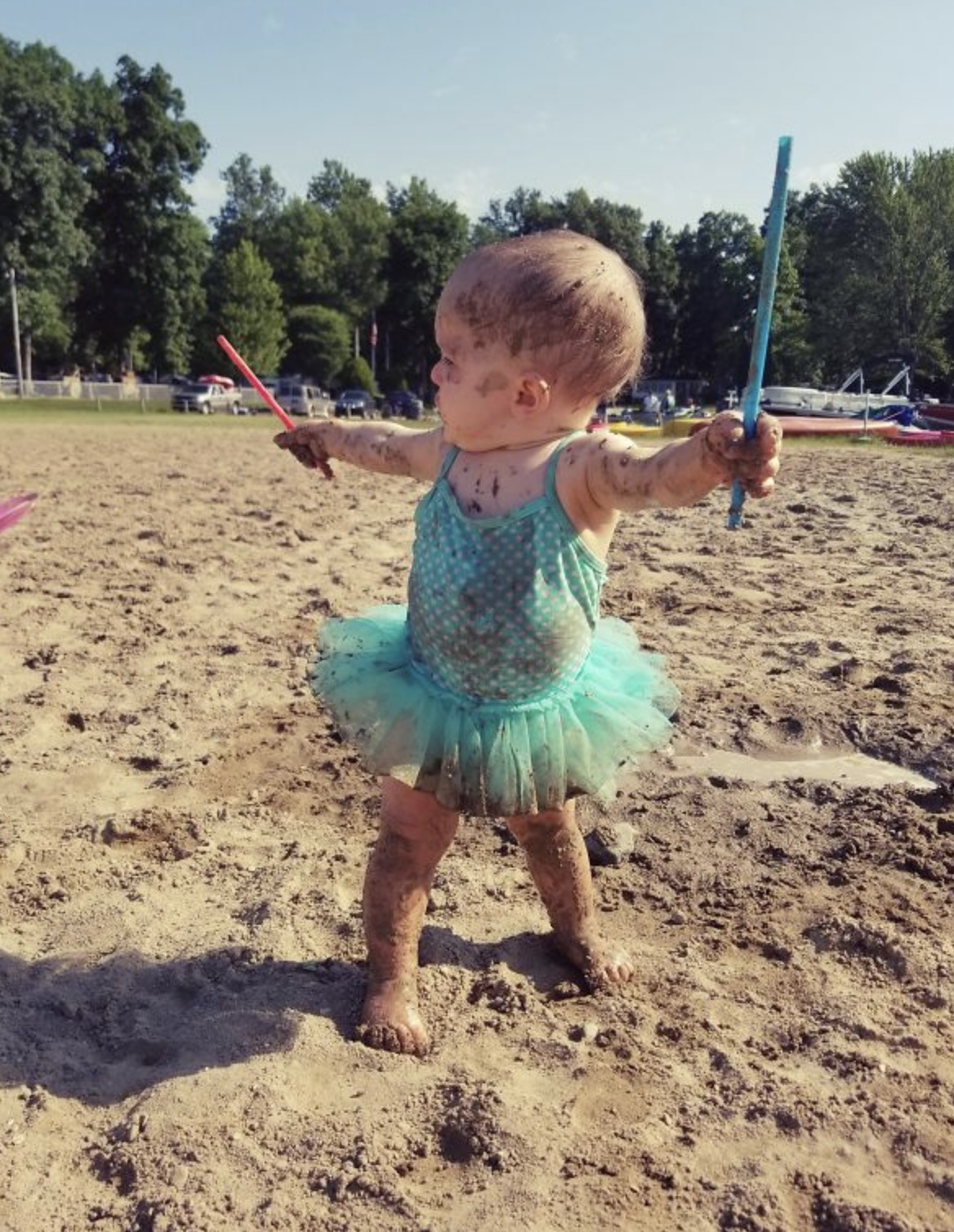 14. “I asked for art for my new apartment. My nieces made me a painting, using only their butt cheeks.” 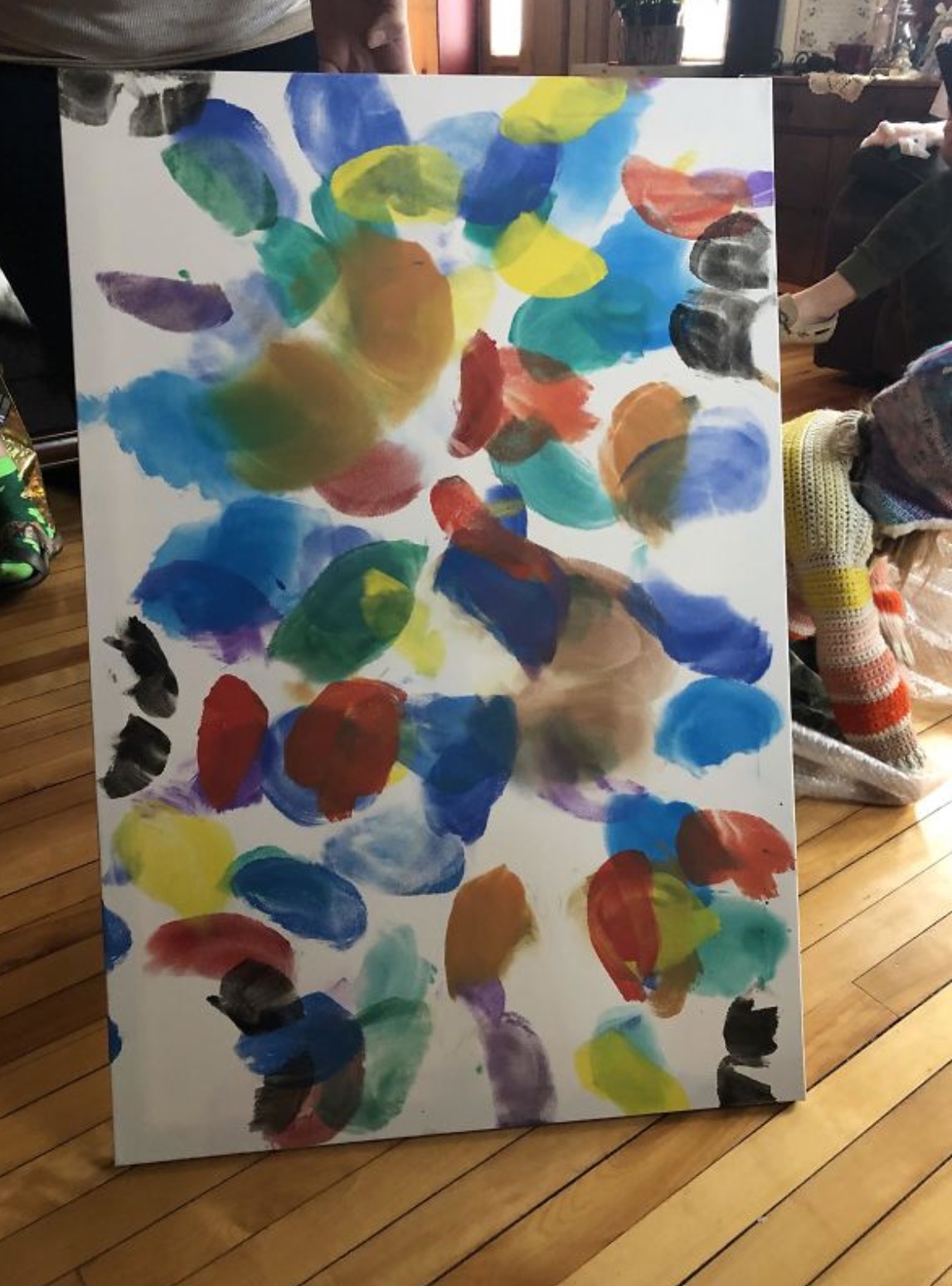 15. My six-year-old drew a picture of our snorkeling trip.