Living in a small town definitely has its perks. People who live in small towns often have a stronger sense of community than a city dweller does. Small town life is much slower-paced than a hustling and bustling city. And the overall cost of living is way, way lower.

On the other hand, for some people, those “benefits” are the exact reasons why they left their hometown. That “sense of community” can often feel stifling. That “slower pace of life,” can be another way of saying “nothing really happens here.” And sure, “living is cheaper,” but that’s mainly because your town isn’t exactly in demand.

Small town life works for some people and doesn’t work for others. Whether you’re a proud citizen of Nowheresville USA, or whether you fled that lifestyle behind as soon as you were able, you’ll find something to relate to in these 15 memes about small towns. (via Bored Panda)

1. Your Mom/Dad/brother/sister/aunt/uncle/cousin/Grandpa/Grandmqa was a troublemaker, too.

2. Compared to you, pretty much everyone is a city slicker.

4. The crime of the century! 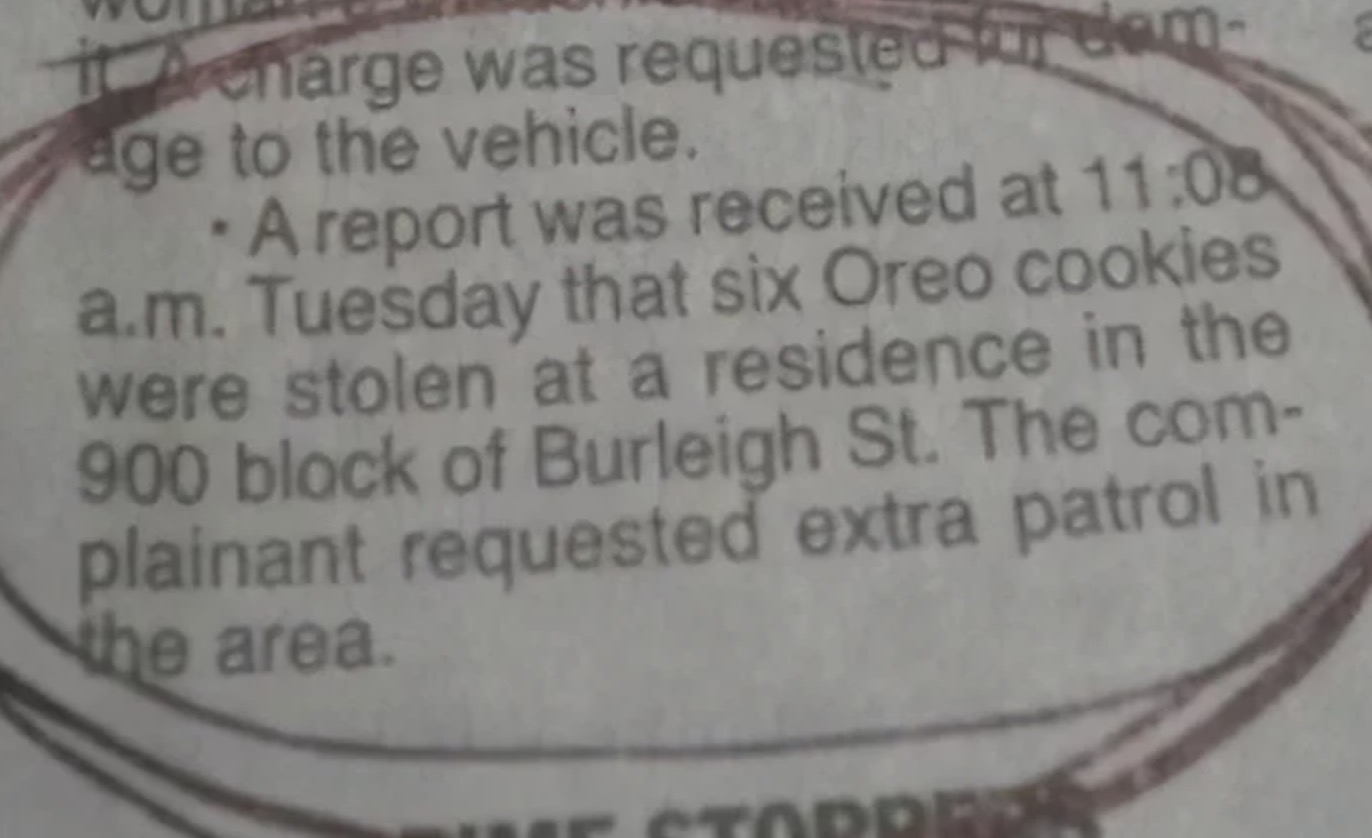 5. Where everybody knows your engine.

You can tell who’s driving by your house by the sound of their truck. #smalltownproblems

“Where are you from?” and then you describe the general area that your town is in, referencing the nearest city that they might have heard of even though it’s 4 hours away. #smalltownproblems

7. Traffic is a nightmare. 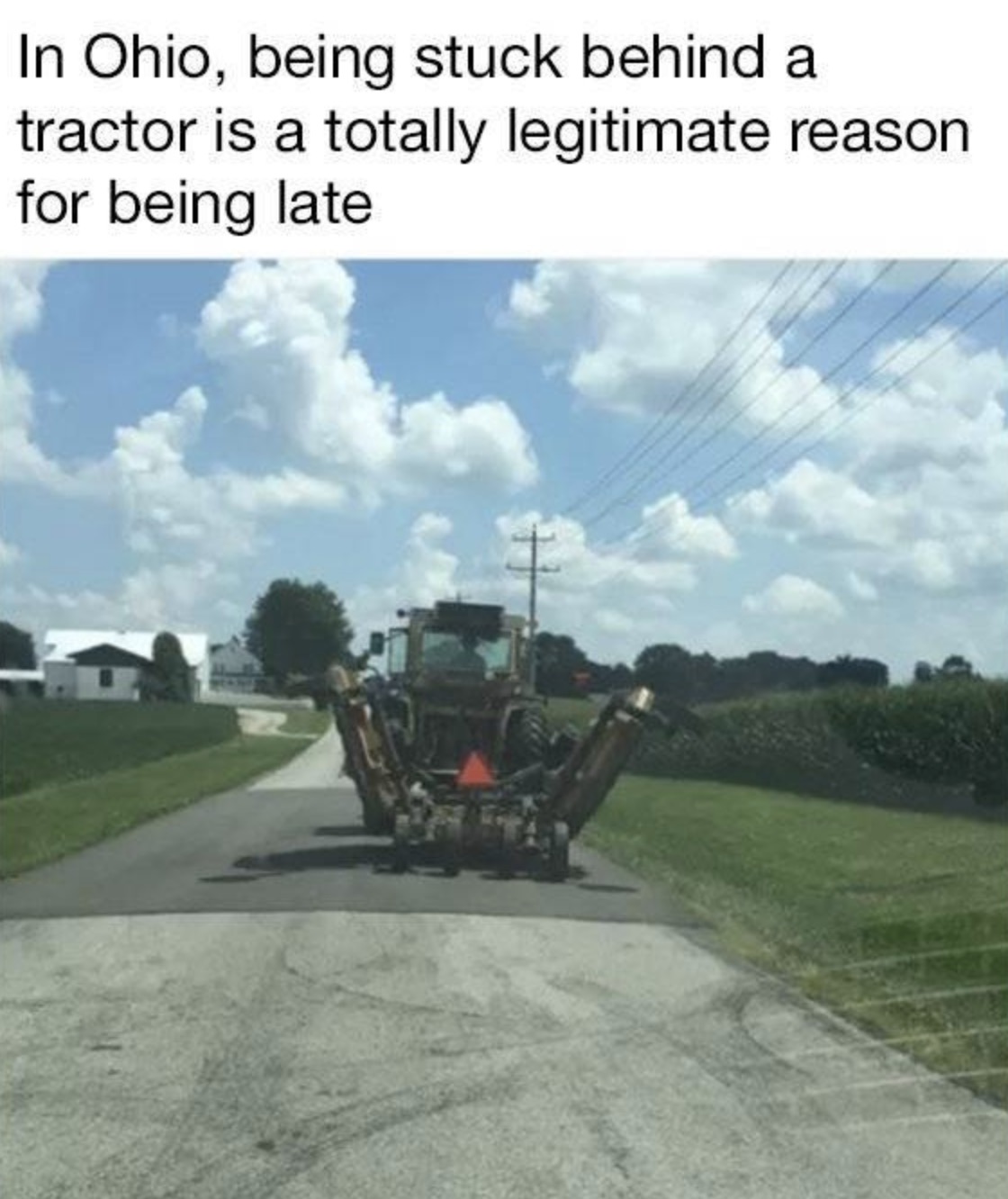 I live in a small town. Someone called my mom and told her they saw me trying to buy alcohol at the grocery store. I’m 41.

9. Please trot through to the next window. 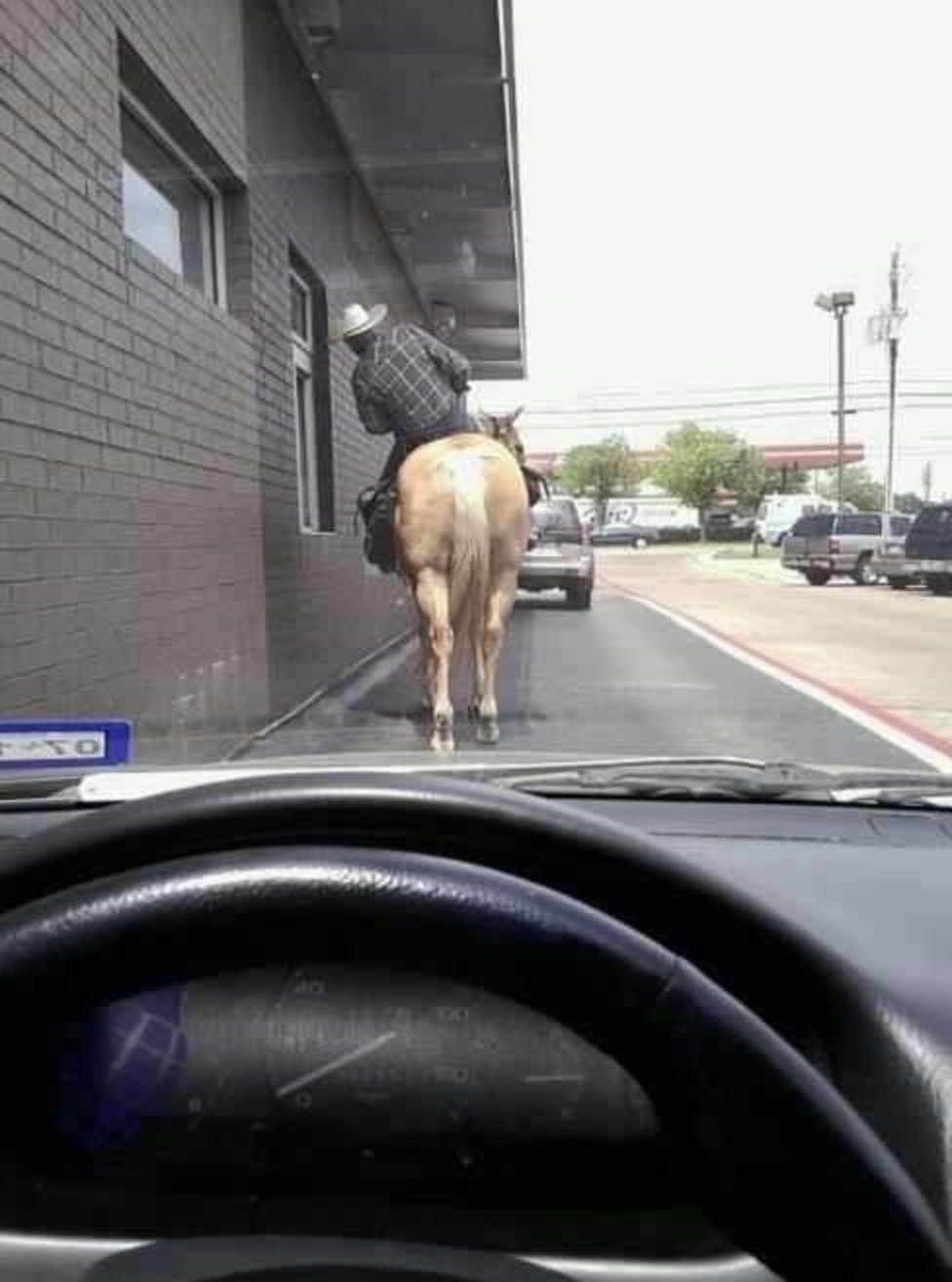 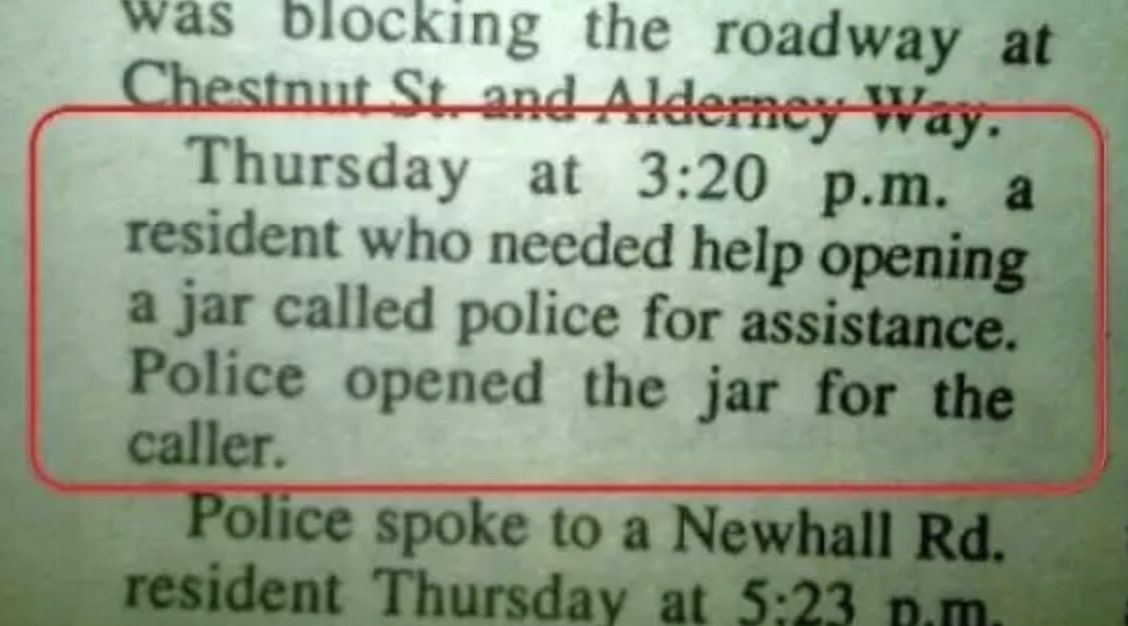 11. The dating pool is pretty shallow.

Things people do in small towns:

Drive around.
Eat at the same 2 restaurants.
Drive around more.
Go to town that is slightly bigger.
Make a bonfire.
Call friend to see if they want to drive around.

13. It’s sort of like living inside a Twilight Zone episode.

You have a very serious rivalry with the neighbouring town until you need people to party with. #smalltownproblems

15 Dogs That Probably Have a Better Halloween Costume Than You
People Share The Unconventional Ways Their Partners Make Them Feel Special
12+ People Who Completely Transformed Themselves Through Weight Loss
13 Things That Only Ever Happen in the Movies
Scientists Have Managed to Reverse the Aging Process – In a Lab
20 People Who Were 100% Positive They Met Celebrities…But Were Wrong
We use cookies to offer you a better experience, analyze traffic, personalize content, and serve ads. Learn more