Before we get to the beard jokes, here’s a brief Lesson In Beard History, all thanks to the very smart folks at the BBC.

Now that beards are once again in fashion, it might be easy to take them for granted. When practically every guy you know is rocking a full and lustrous chin curtain, (including yours truly!), it’s hard to imagine that a beard could be an unusual sight. But for a good portion of the last several centuries, that’s exactly what they were. Most men were clean shaven, and beards were avoided for reasons like fashion, morality, hygiene, and even just tradition.

But sometimes social mores change, and once in a while beards would be very much in vogue. One of these beard-friendly periods in both the US and England was during the 19th century, from about 1850 to 1880.

Why did beards become popular? The Crimean War!

Before the Crimean War, the British army outlawed facial hair, but fighting a war in a faraway and very cold place meant it was difficult for soldiers to stay clean-shaven. The rules were relaxed, and as soldiers began coming home with full beards, a beard was seen as a mark of heroism. Soon, politicians and celebrities began to grow out their facial hair. (Not unlike wearing a flag pin on your lapel today.) And since back then America copied whatever England was doing, fashion-wise, the trend crossed the Atlantic.

Now, here’s the thing. Not only were beards popular during this time, they were also crazy. Victorian-era men went nuts with their beards, growing and shaping them so that they would not look out of place in today’s beard and mustache competitions. Here are 15 truly insane beards from the Golden Age… 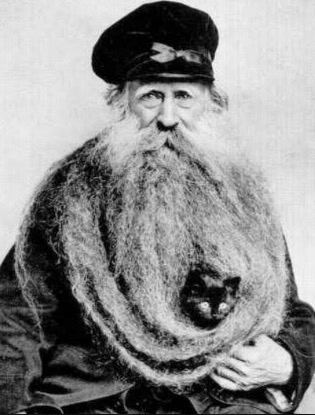 The benchmark of any good beard is how many items you can hide in it. If this man were your friend, you could sneak all the candy into the movies you want. 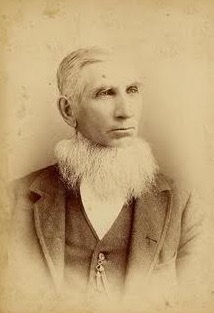 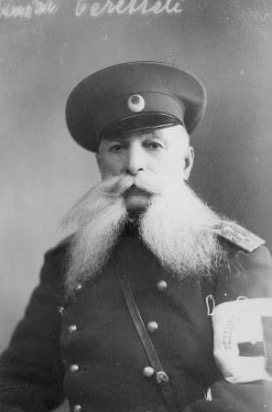 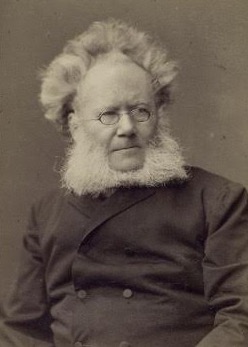 Those sideburns are out of control, Mr. Ibsen. 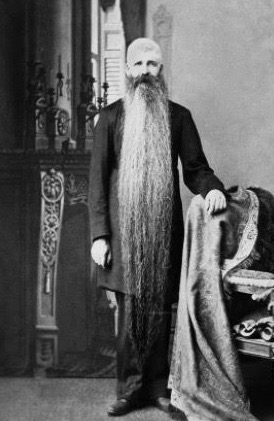 All he needs is a pair of cheap sunglasses. 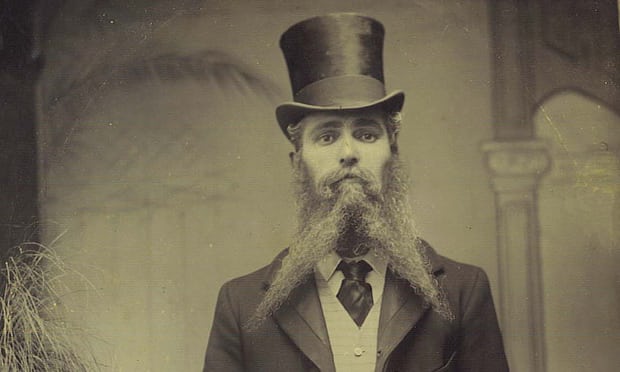 With enough wax, that beard could stab someone. 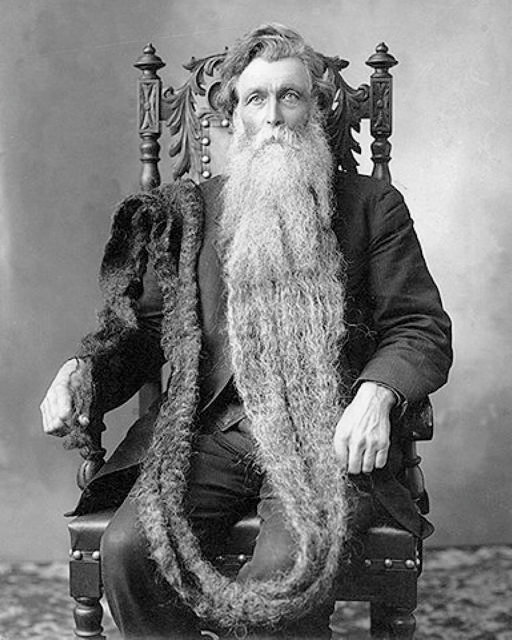 It took Teddy Roosevelt two months to hike the length of this beard, after which he declared it a national park. 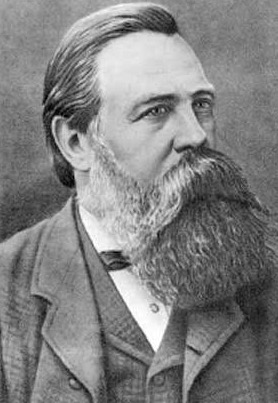 Friedrich Engels here has the look of a man who hasn’t successfully eaten a bowl of soup in decades.” 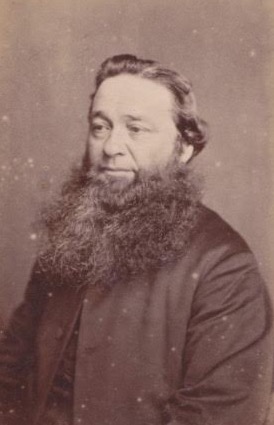 “I could totally grow a mustache, I just don’t want to.” 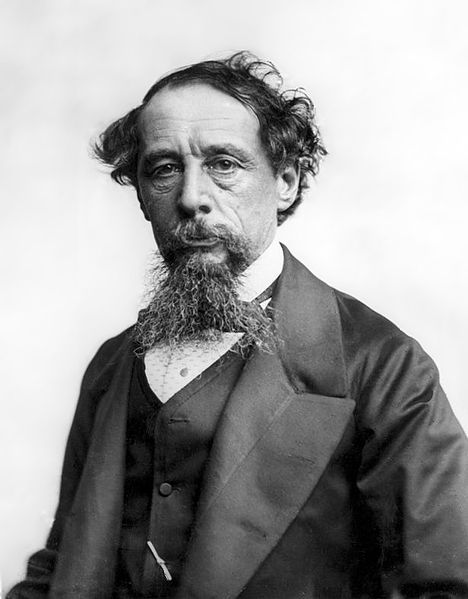 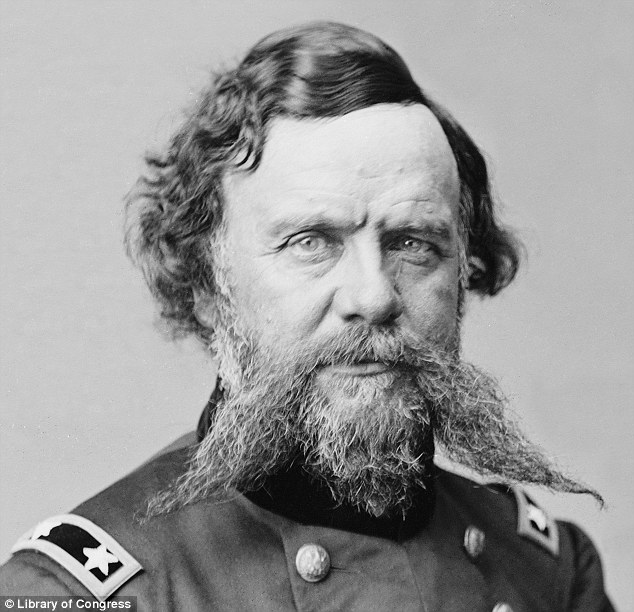 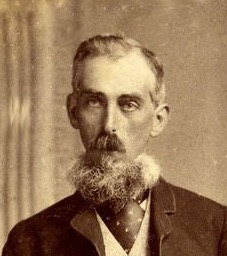 You just know he grew that beard thinking, “Now nobody will make fun of my pencil neck!” 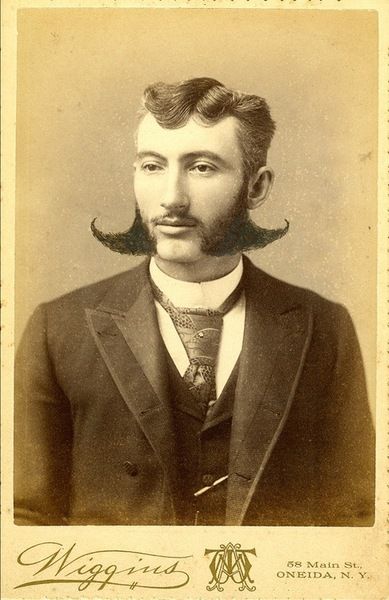 He obviously wanted to grow a handlebar mustache but couldn’t, so he had to use his sideburns to get the job done. 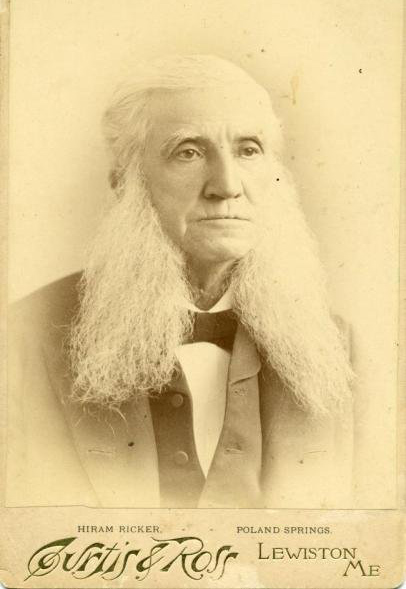 This is Hiram Ricker, aka the man who founded Poland Springs water. His other invention, “Sideburn Beards,” was not nearly as successful, however, and he died a bitter man. 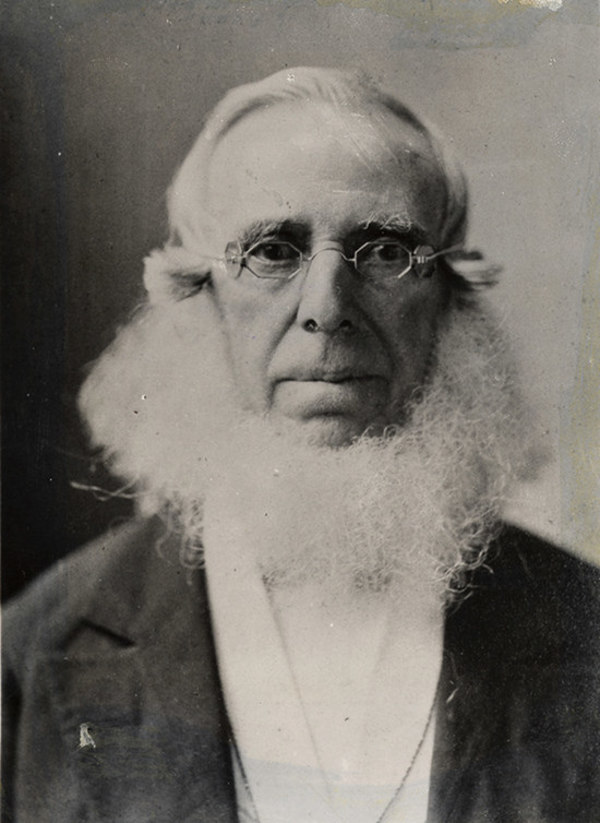 And this is Peter Cooper, aka the man who invented Jell-O.

Well, I definitely can’t come up with anything funnier than that, so this article is over.

15 Vintage Bridesmaid Dresses That’ll Make You Glad It’s 2018
15 Of The Worst Car Modifications Ever
Here Are Some Really DUMB Tweets for Your Viewing Pleasure!
20 Photos That Will Drive You Bonkers
Check out Some of the Weirdest and Most Interesting Bathrooms and Toilets You’ll Ever See
12+ Hilarious Tweets About Cats