15 Gloriously Sleazy Vans From The 1970s

These days, if you want a cool ride, you probably wouldn’t pick a van. Rightly or wrongly, they’re mostly associated with soccer dads and soccer moms. It might be hard to believe, but there once was a time when vans were the coolest thing on four wheels.

That time was the 1970’s. In the 60’s and earlier, muscle cars dominated “cool car culture.” But when the 70’s arrived, so too did a 55 mph speed limit and regulations requiring more efficient gas mileage. In stepped the van. As Craig Fitzgerald of Best Ride put it, “If you were going to have to go slow, why not do it in the ultimate example of rolling personal expression?”

A custom van wasn’t just a vehicle, it was a way of life. The bigger size meant more room for your airbrushed masterpieces. The interior was so roomy that you could basically live inside it, or use it for whatever lecherous activities you wanted to. There’s a reason why the expression is, “When the van’s a rockin’, don’t come a-knockin'” and not “When the VW Bug’s a rockin’, done come a-knockin’.”

Times change, and the 70’s panel van eventually fell out of popularity. But today, let’s take a moment to appreciate our parents’ and grandparents’ favorite mode of transportation. It seems very likely that someone reading this article was conceived in one of these vans! 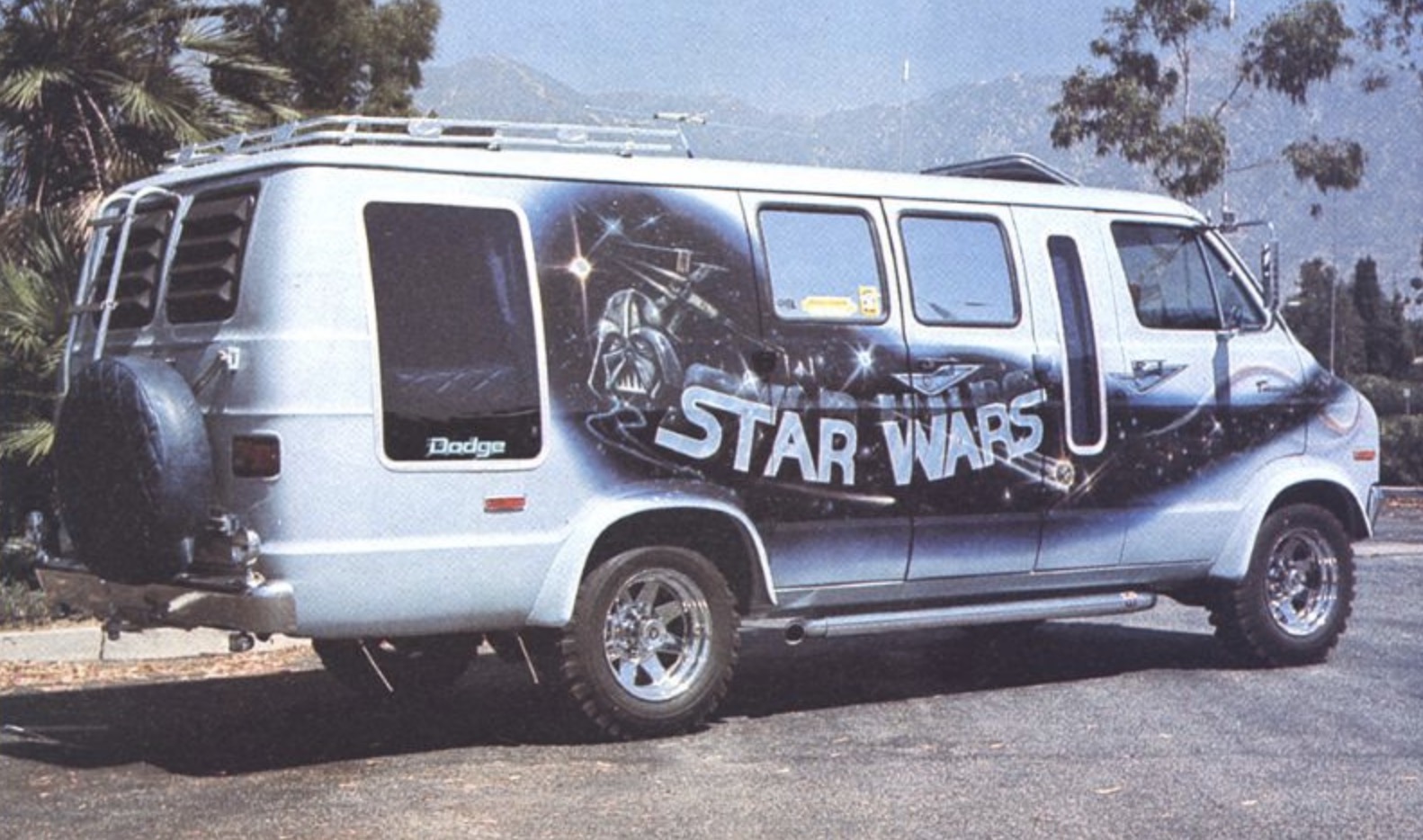 2. Ahoy! With this sweet baby, you’ll be the captain of the road. 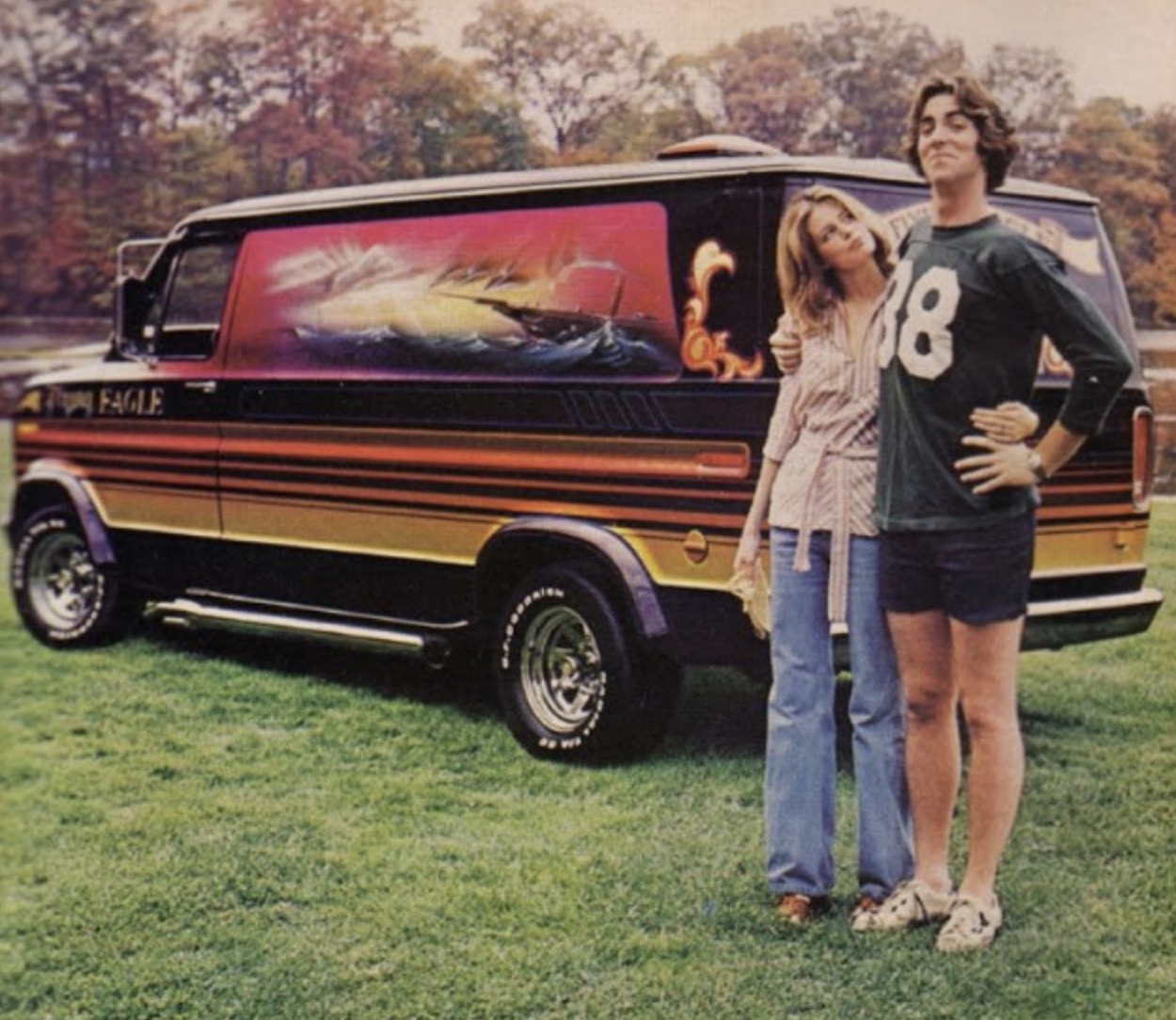 3. The EPA banned this vehicle from the road for containing unsafe levels of awesome. 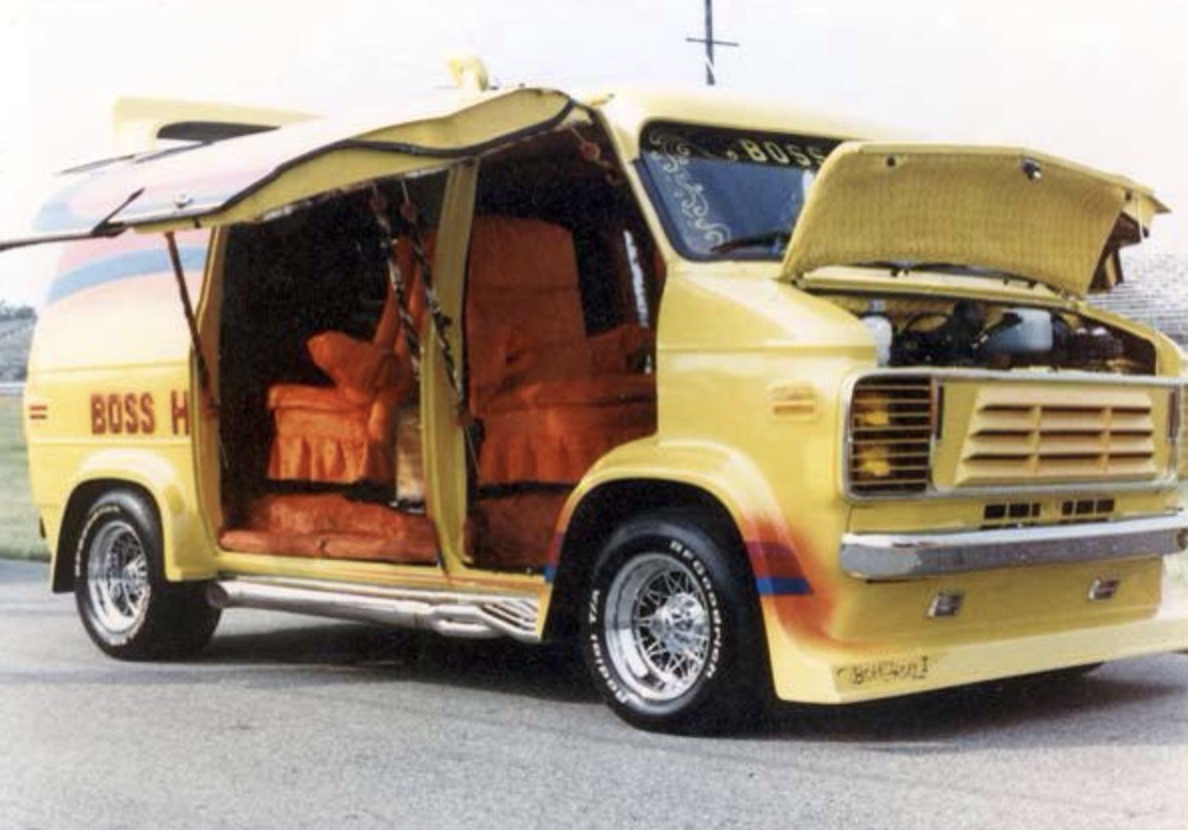 4. The vans could even be carpeted. (Just don’t look at the carpet under a black light.) 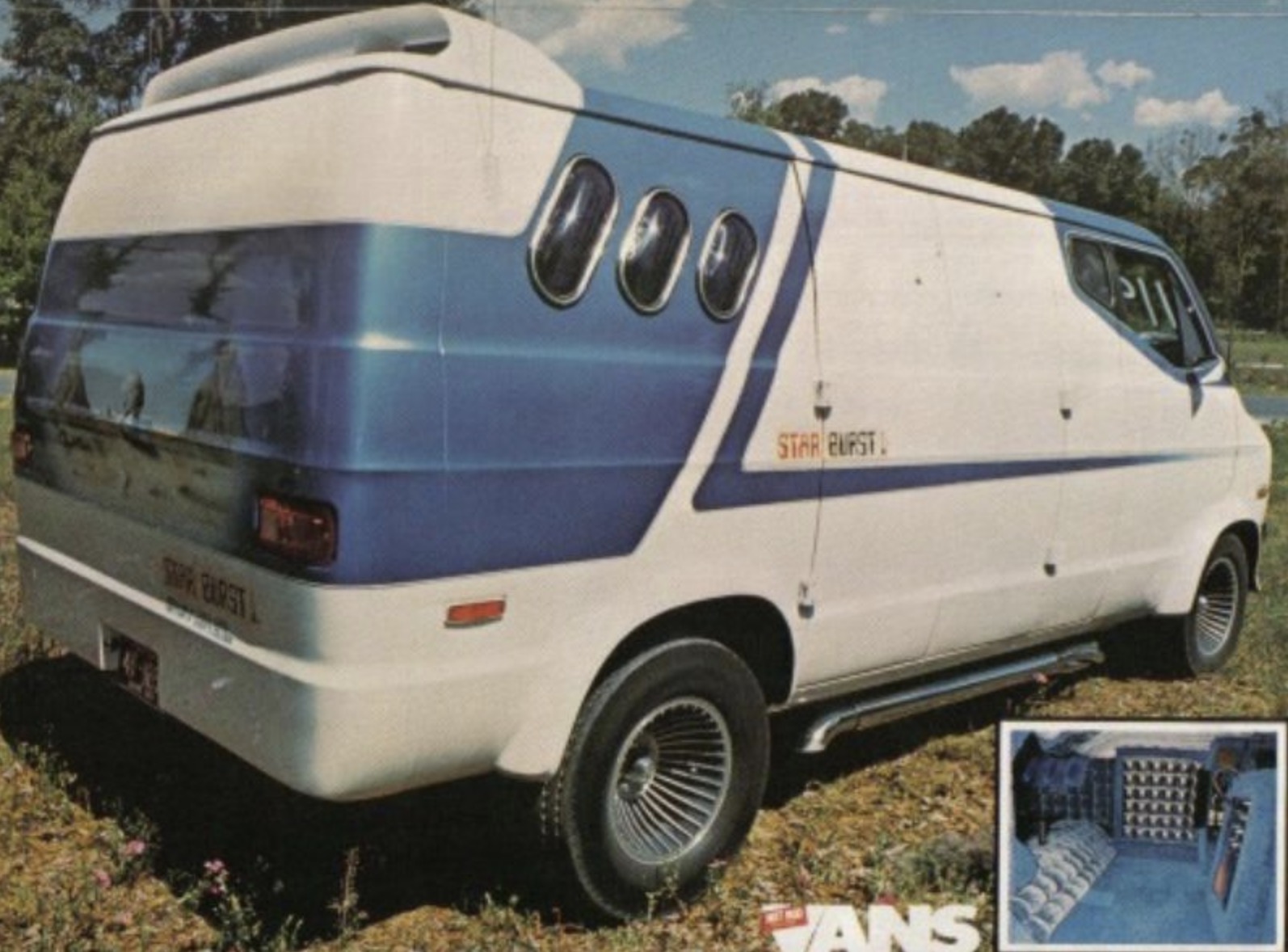 5. So roomy! That’s enough room to fit an entire cult. 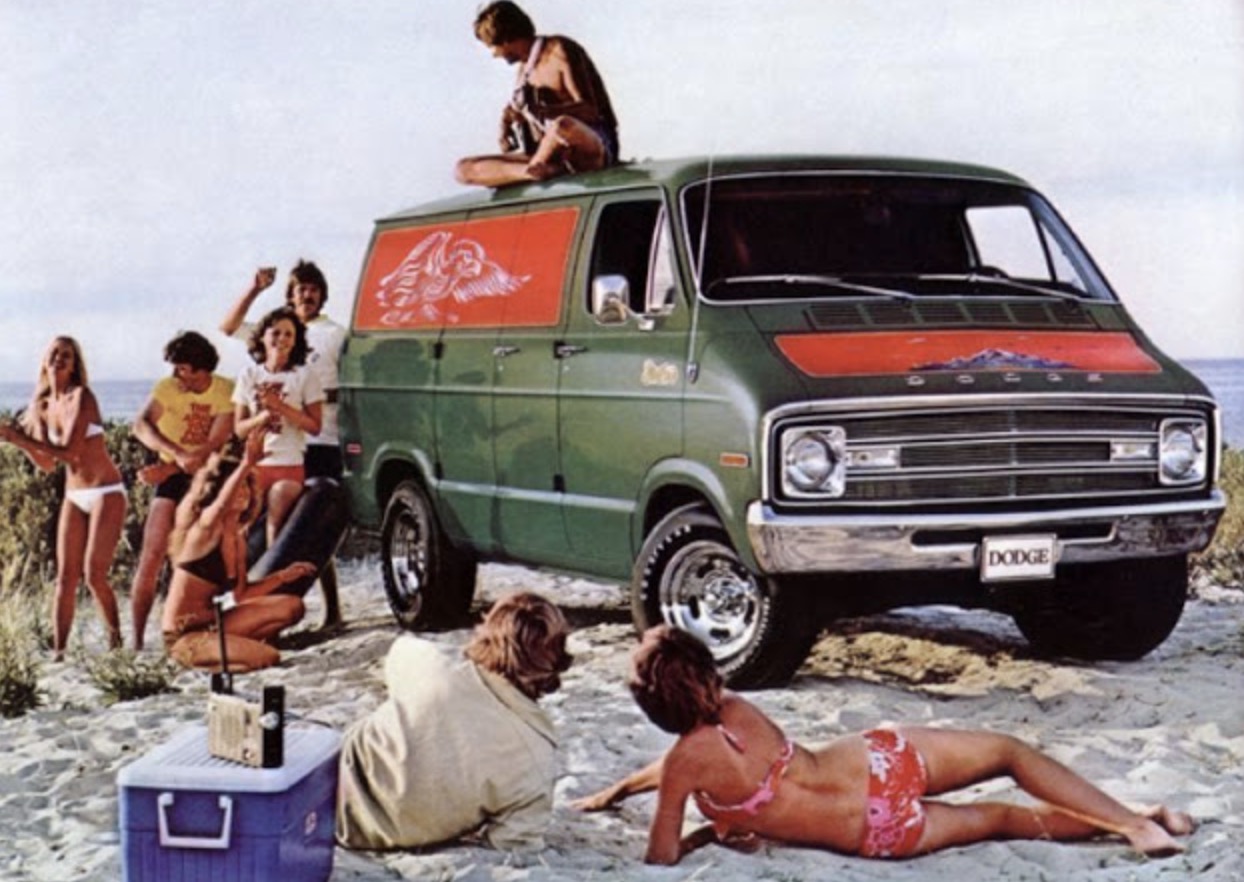 6. First, we stop by the Symbionese Liberation Army, then we hit the beach! 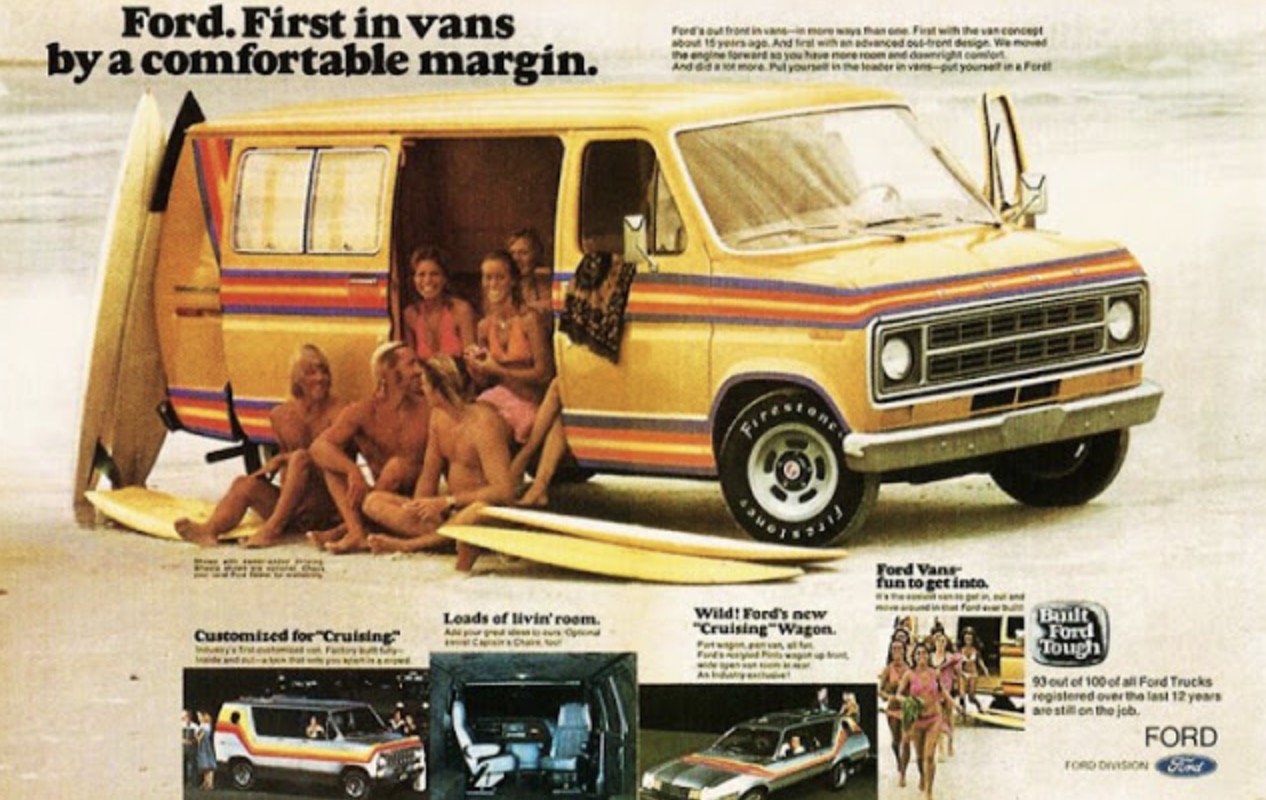 7. This van has been to approximately 4,000 Grateful Dead shows. 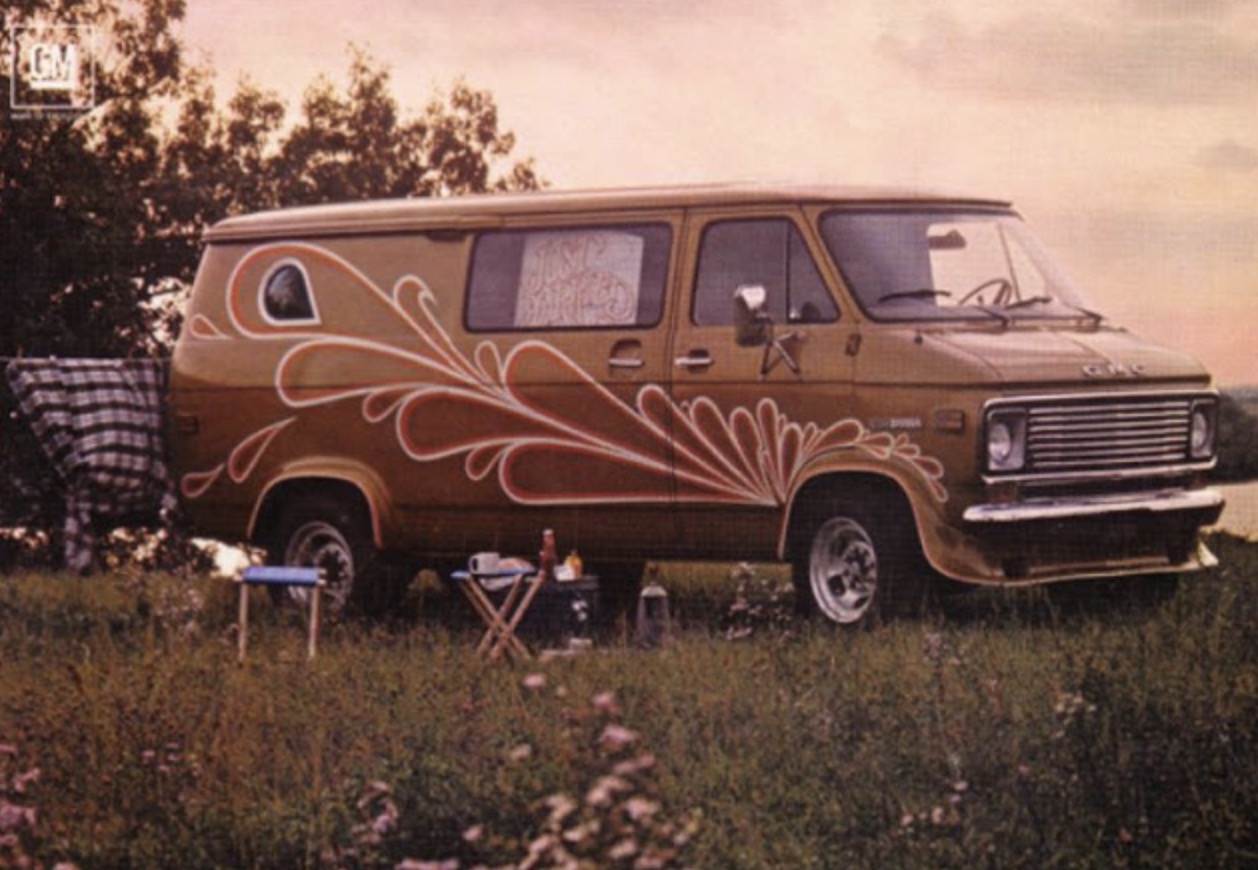 8. A van was a way to reflect your interests. For example, this “mushroom” van displays the drugs you can do inside it. 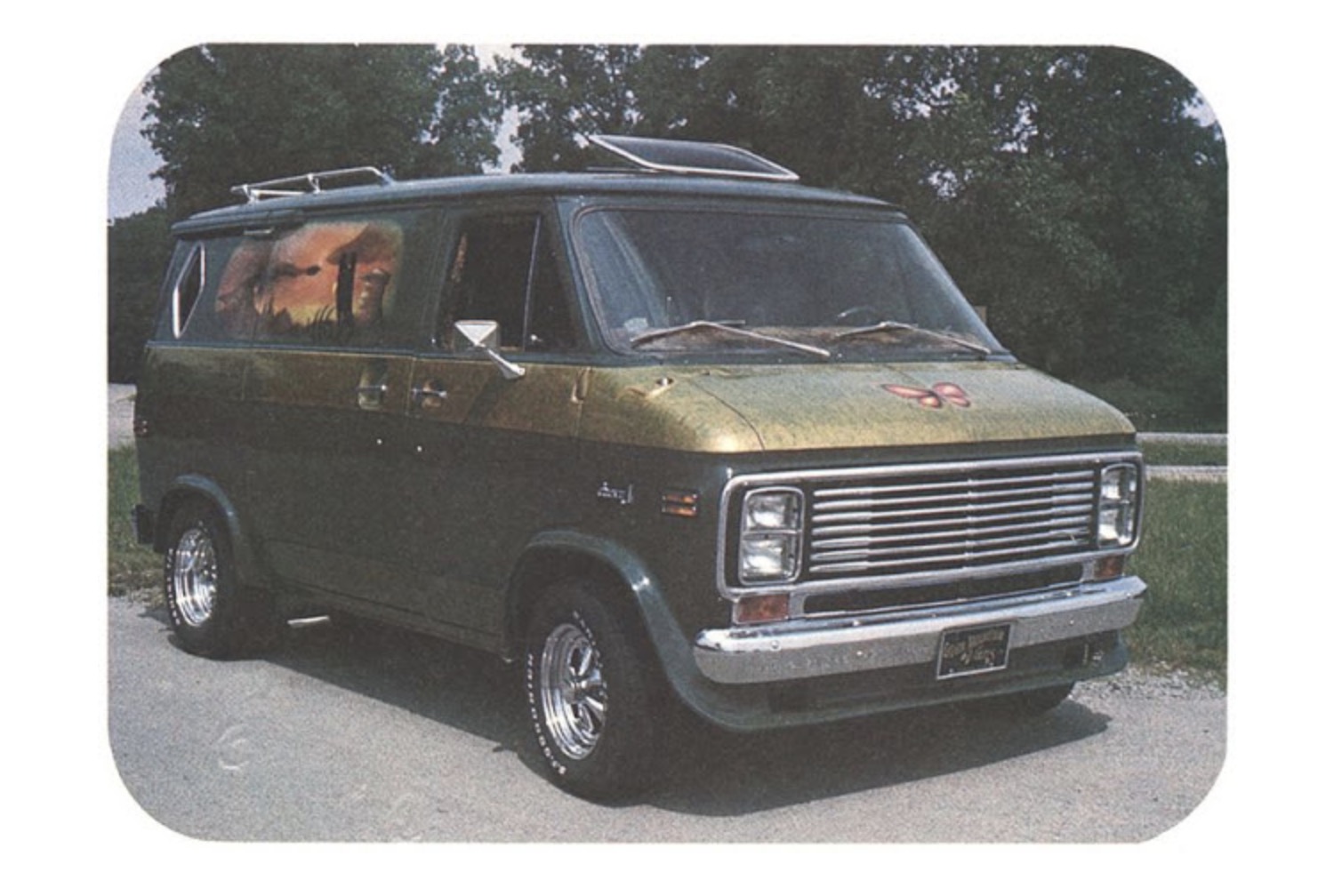 9. Just touching this van will get you pregnant. 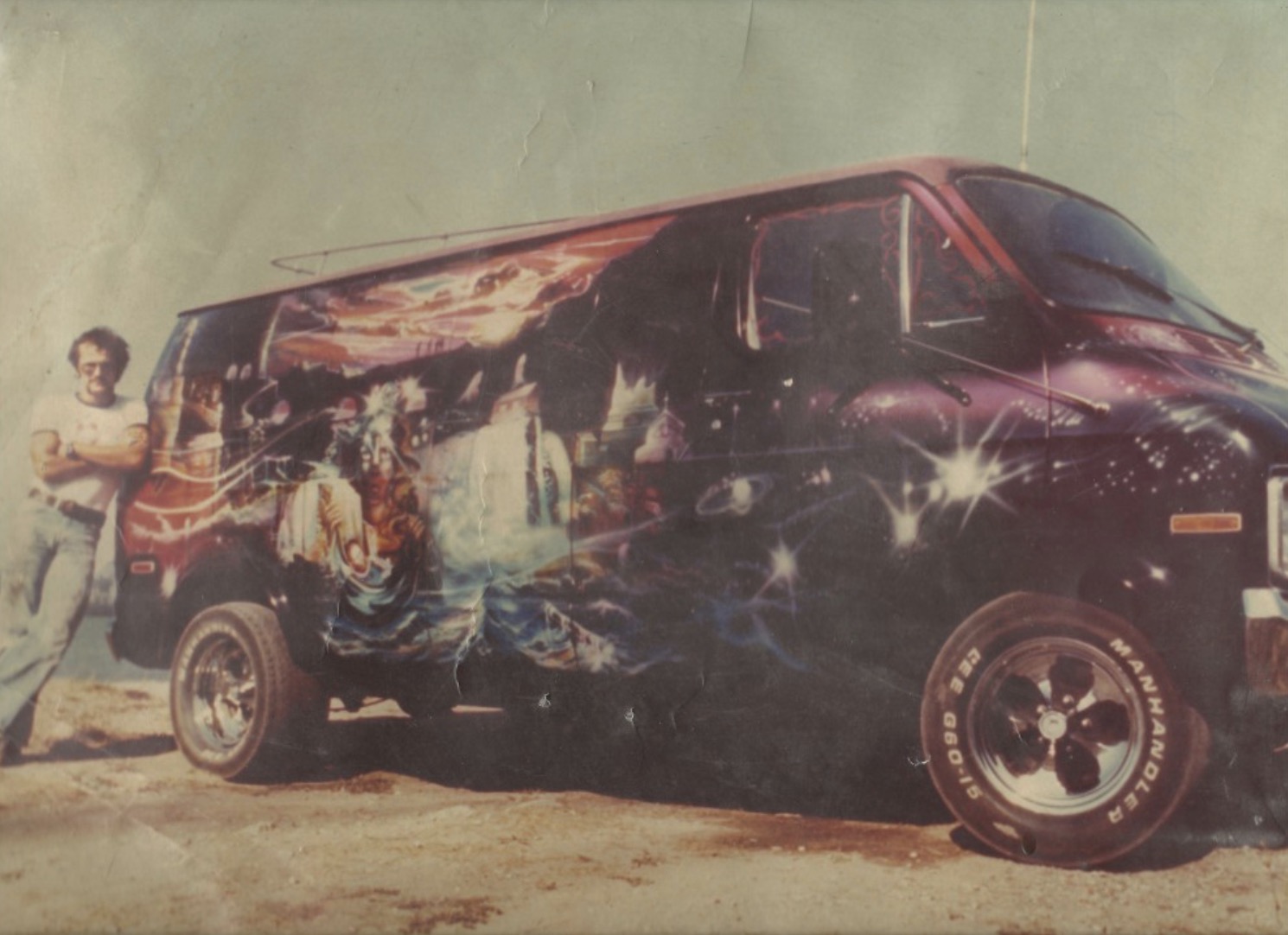 10. This van came with a crank-up sunroof, a customizable porthole, and one of the members of Jethro Tull. 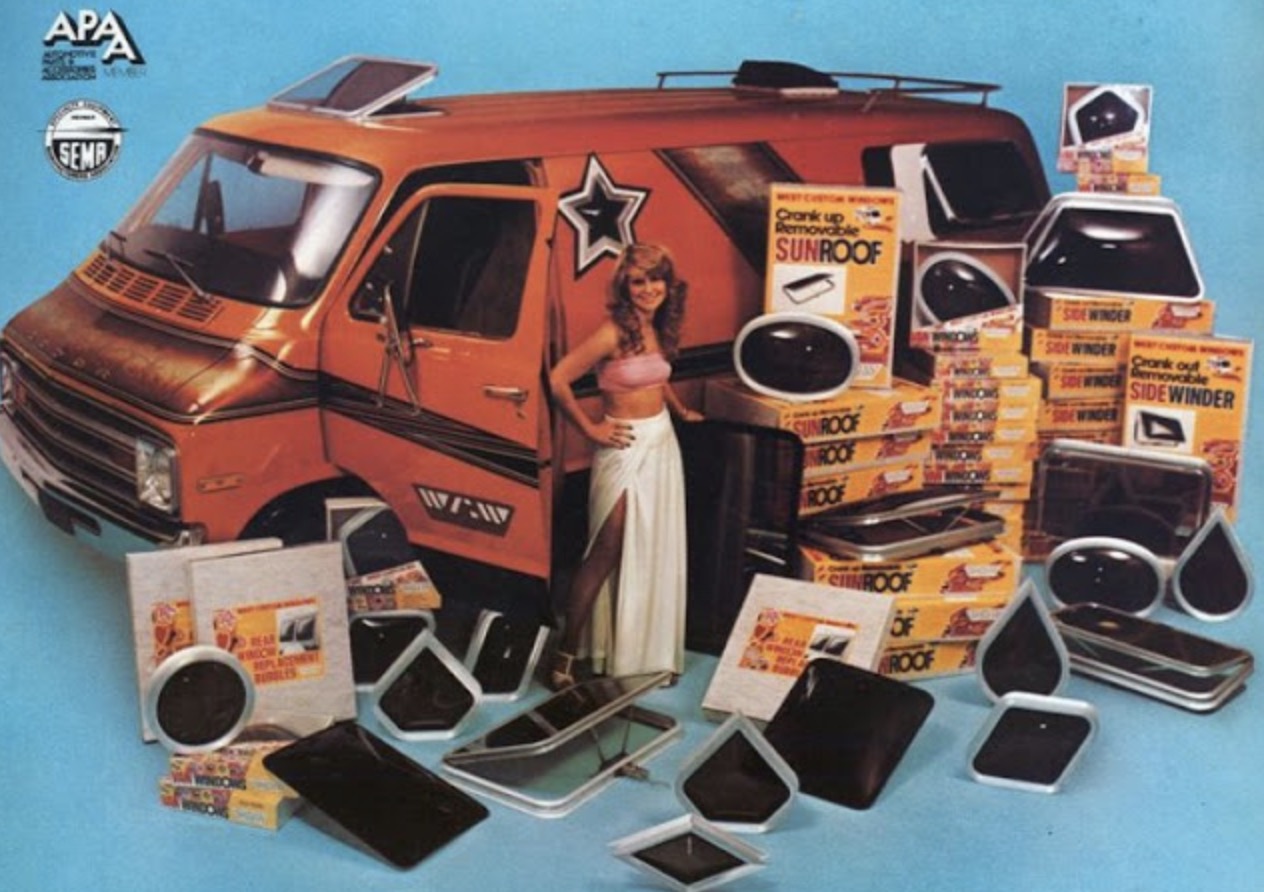 11. Whoever can remove the sword from the van shall be named King of Vans. 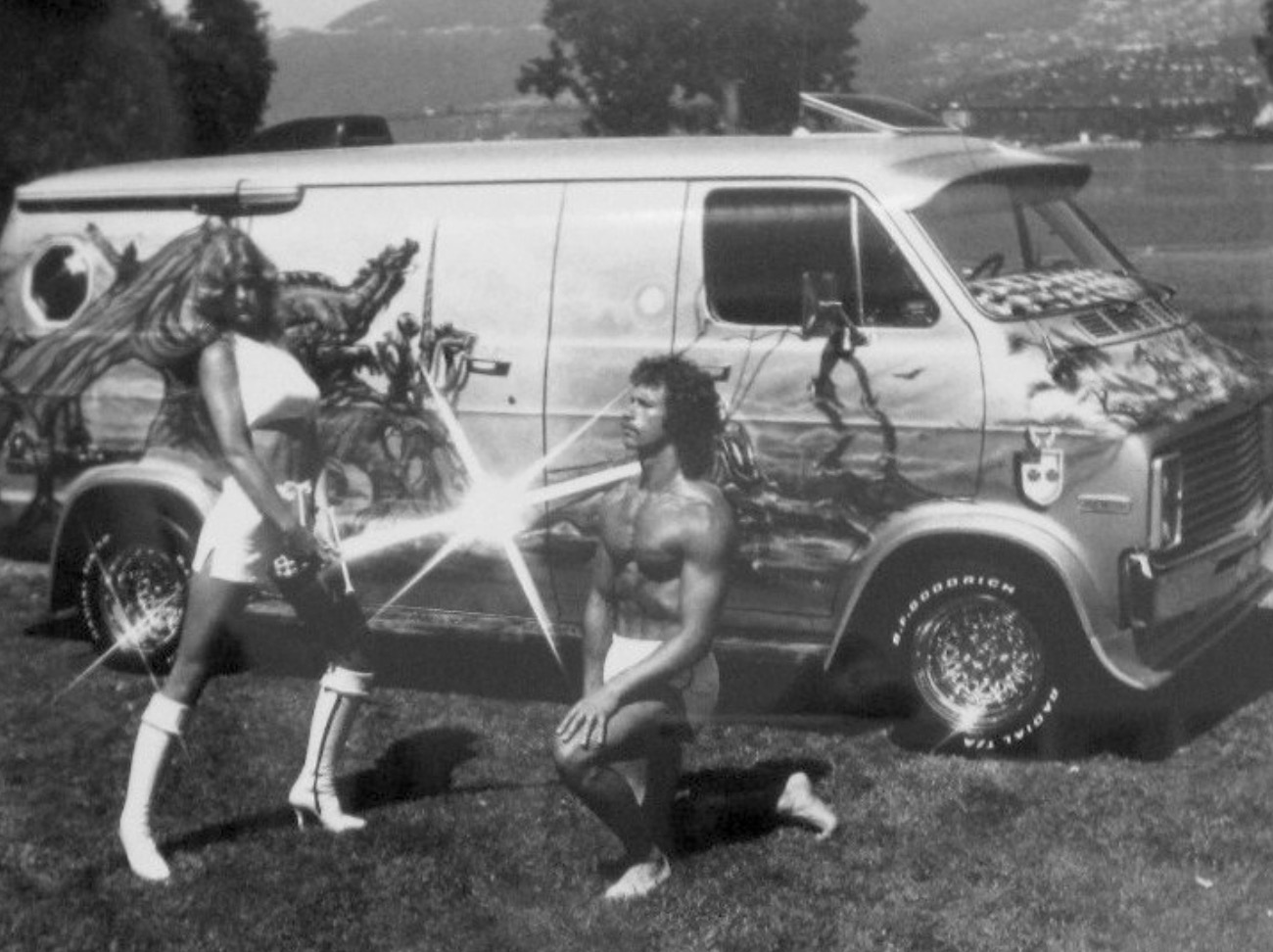 12. Close Encounters of the Van Kind 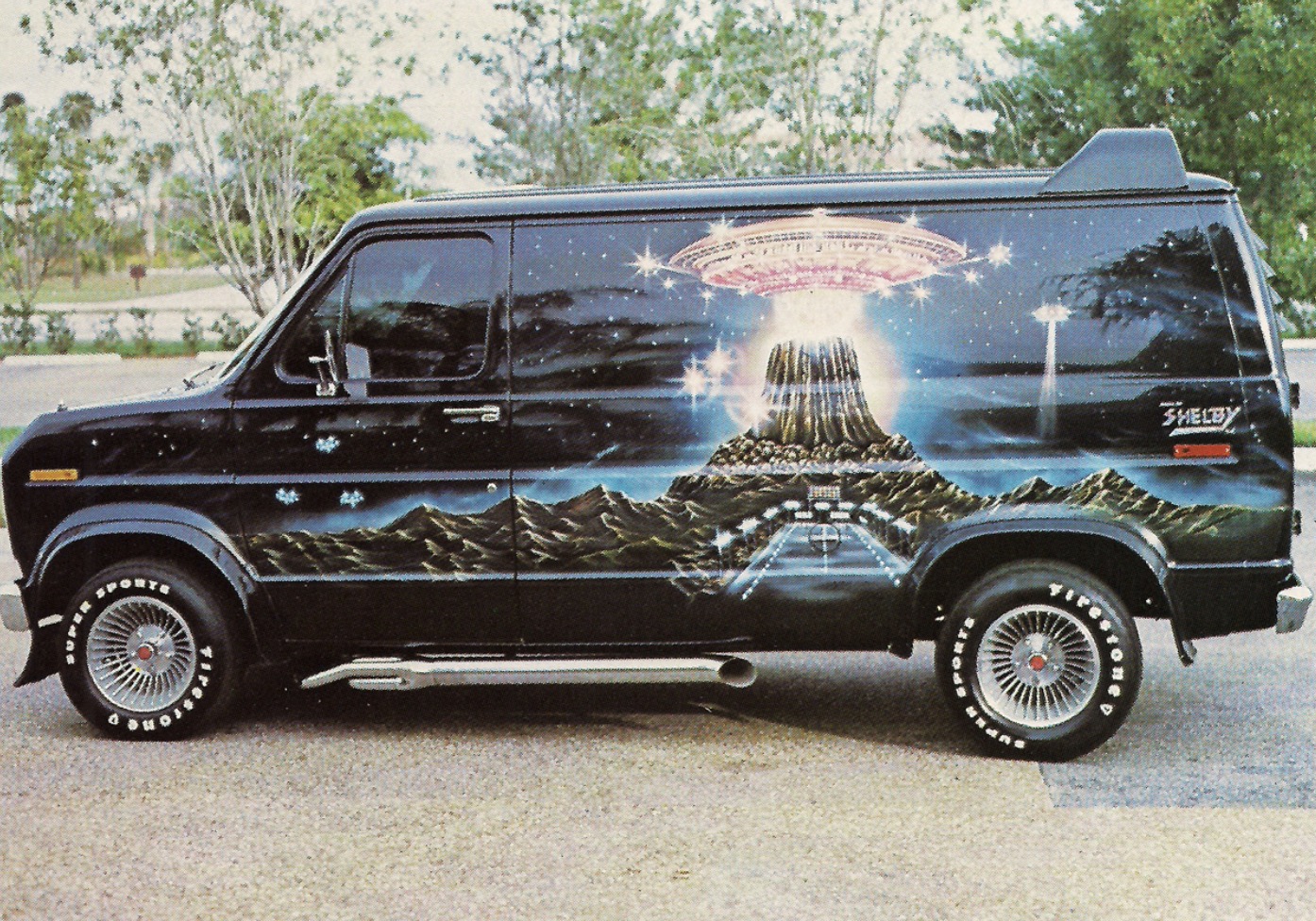 13. Those are actually the ghosts of two swingers who still haunt this van. 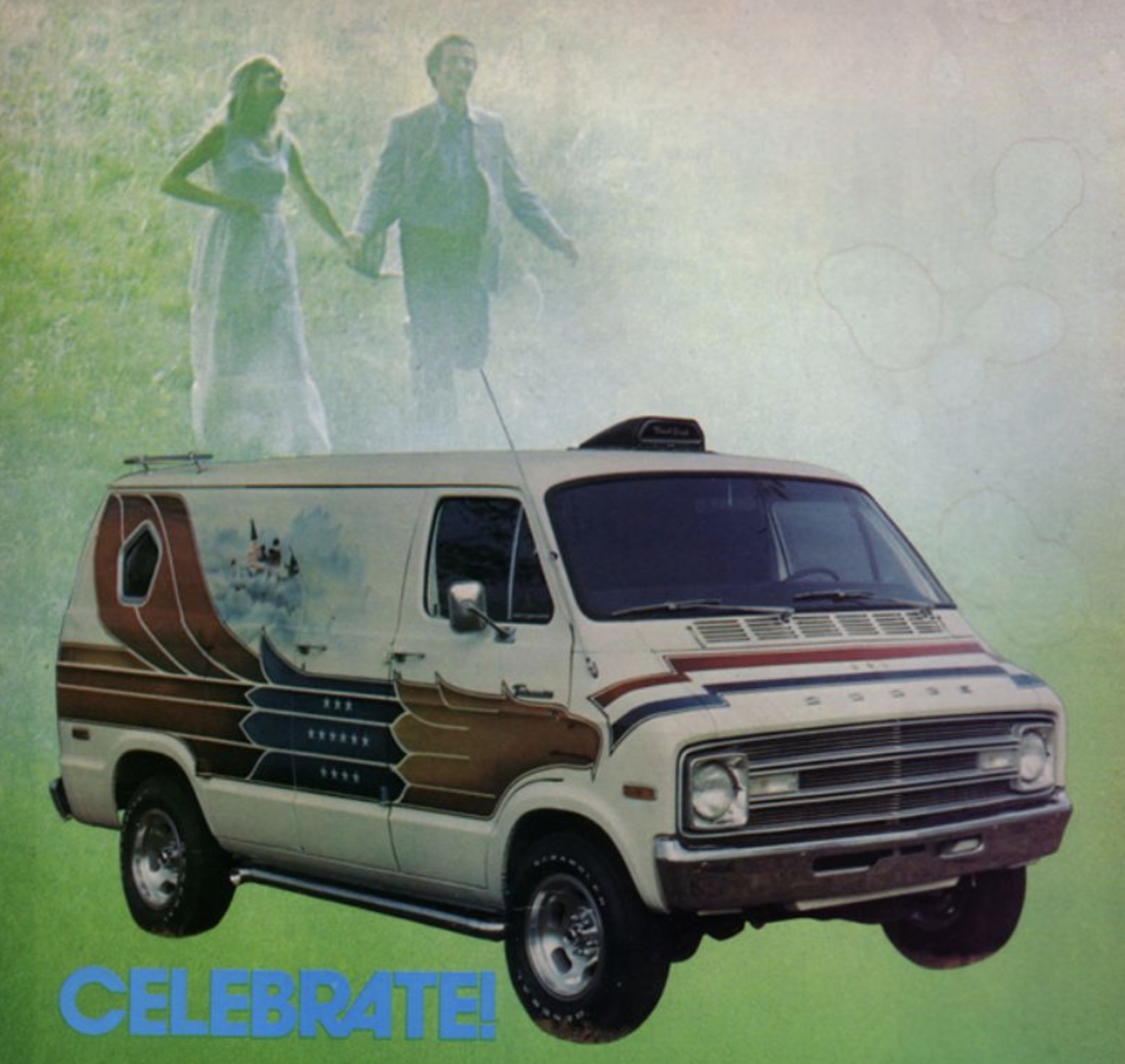 14. The theme of this van is “wishful thinking.” 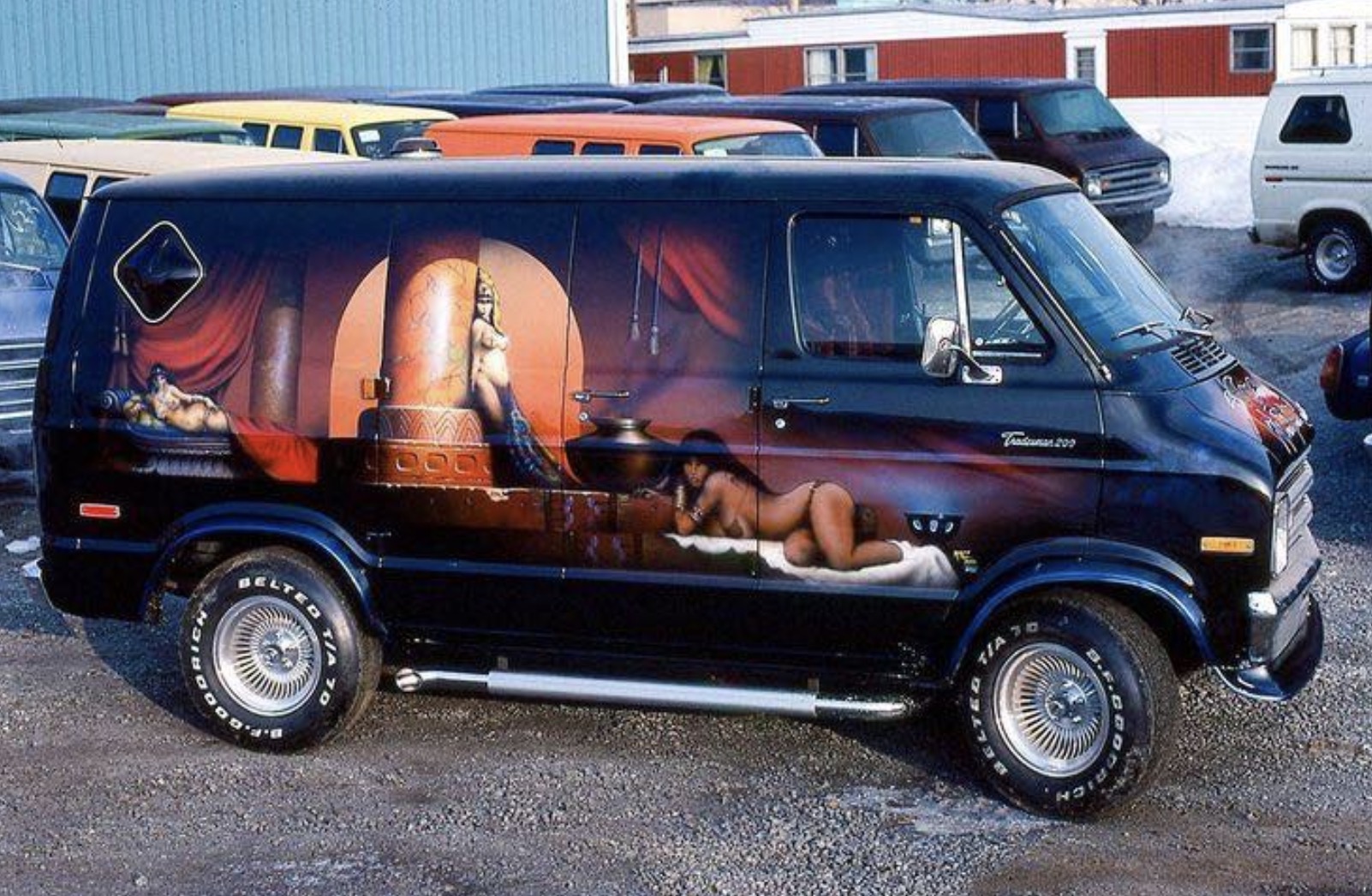 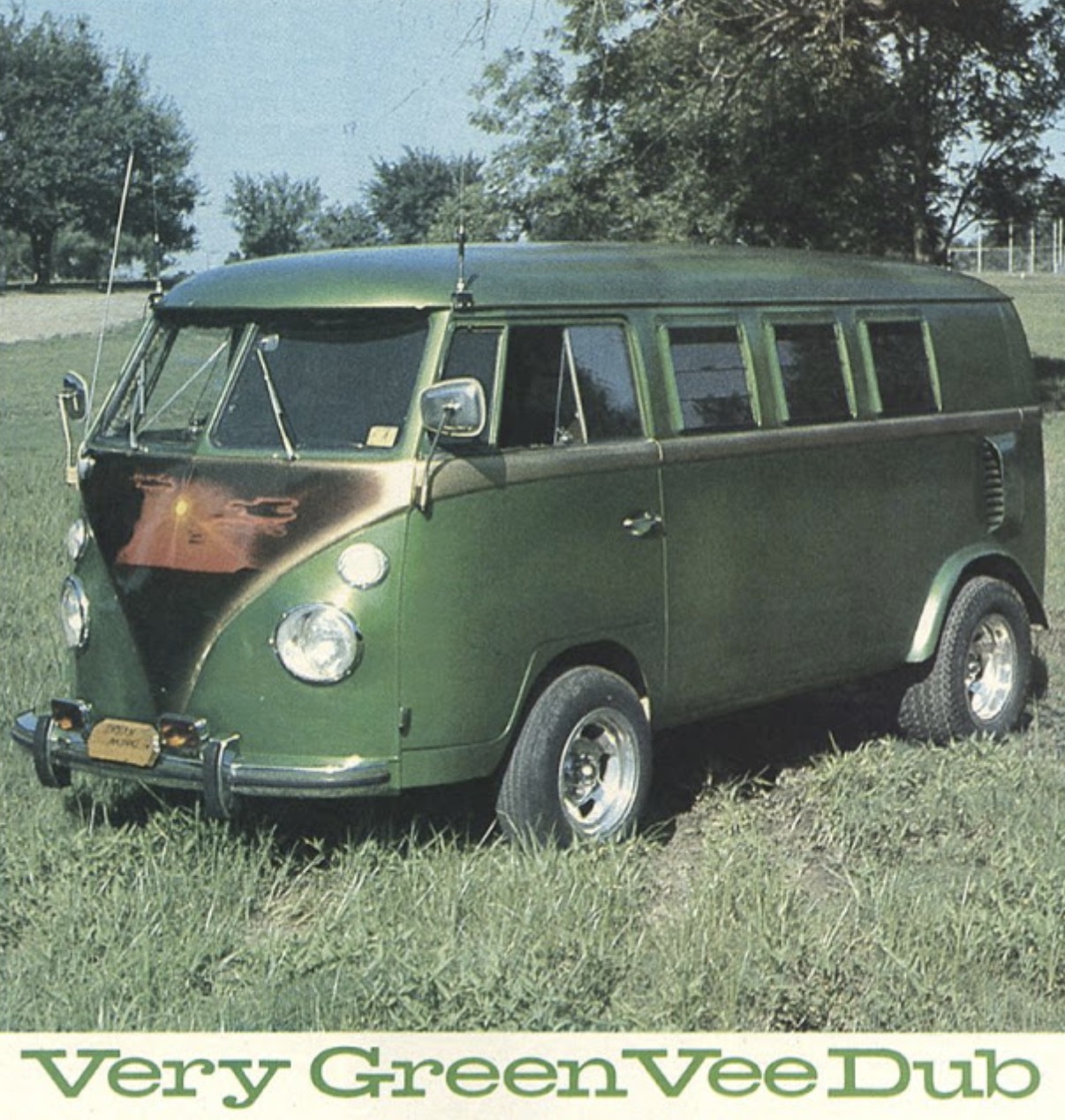 Zoos Are Sharing Amazon-Style Reviews Of Their Animals
13 Vintage Ads That Owe Women an Apology
15 Classic Board Games With Honest Names
15 Mishaps That People Are Laughing At (We Hope)
Some Famous Brands Have Been Given the Heavy Metal Design Treatment
These Geniuses Discover Ripped Jeans Do Not Protect You From The Sun
We use cookies to offer you a better experience, analyze traffic, personalize content, and serve ads. Learn more