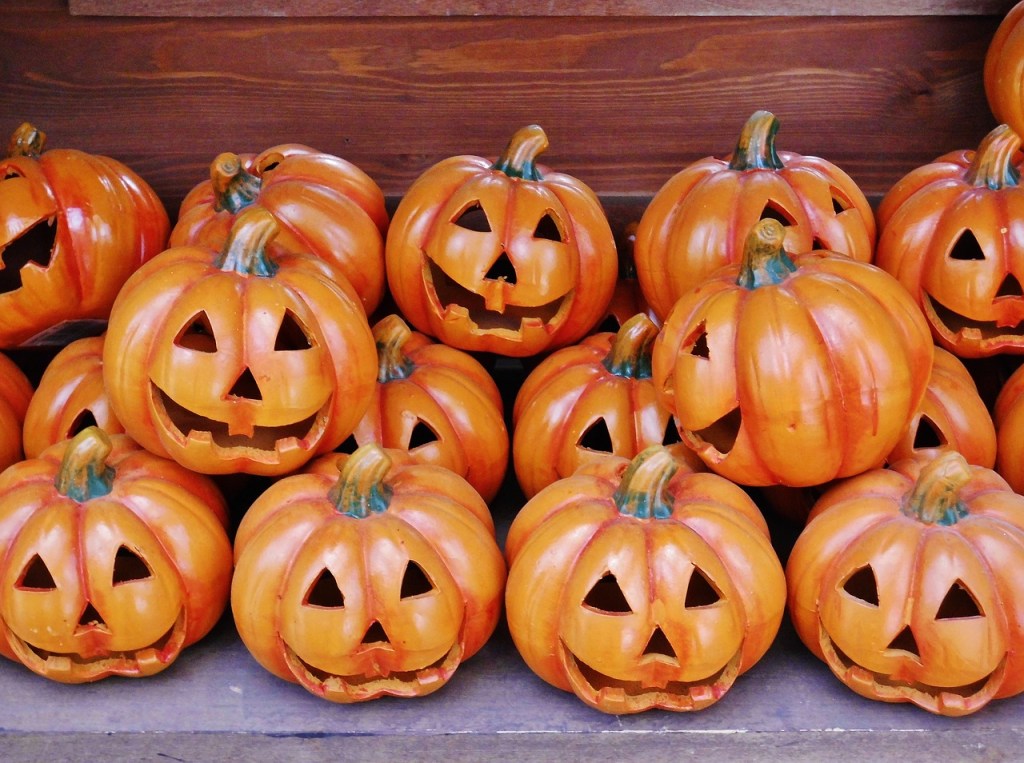 Halloween is now a week in our rearview mirror and I, for one, am pretty sad about it.

After all, it’s the best holiday ever invented, right?

You bet you bottom I’m right.

So let’s all relive Halloween from this year with 50 funny tweets about that magical night that went viral.

If anyone wants to know how my weekend went I totaled my car while dressed up as Carrie and everyone who was a first responder thought I was dead HAHAHAHA IM SO SORRY pic.twitter.com/22vatX7nGB

2. I think she predicted correctly.

I'm either a vampire or that guy in your creative writing class pic.twitter.com/qdaLVR72Te

me: *hits spider web down with broom*

me: *puts up fake spider web decorations for Halloween*

7. You’re helping out the kids.

lofi halloween haunted house ideas:
-phone charger that doesn’t work
-having to stand between two people flirting
-something involving a half tub of greek yogurt

When you get sent to hell, these are the cookies in the waiting room while they process ya paperwork https://t.co/49MpWPp7Tc

My nephew so mad he a hamburger ????? pic.twitter.com/4MLz2vmRxM

halloween in LA lasts longer than most relationships in LA.

Sorry folks, Halloween has been won. You can go home now. pic.twitter.com/Wib4r4ReGt

14. That is pretty awesome.

I don’t know the name of the diabolical genius behind this Halloween magnificence, but they are to be commended. #StarWars pic.twitter.com/YGOZdfNxgt

15. Frankie with the winner!

This year for Halloween I'm going as a fat, old, bald version of Malcolm. I've been working on this costume for 13 years!!!

I already have October 31 circled on my calendar for next year!