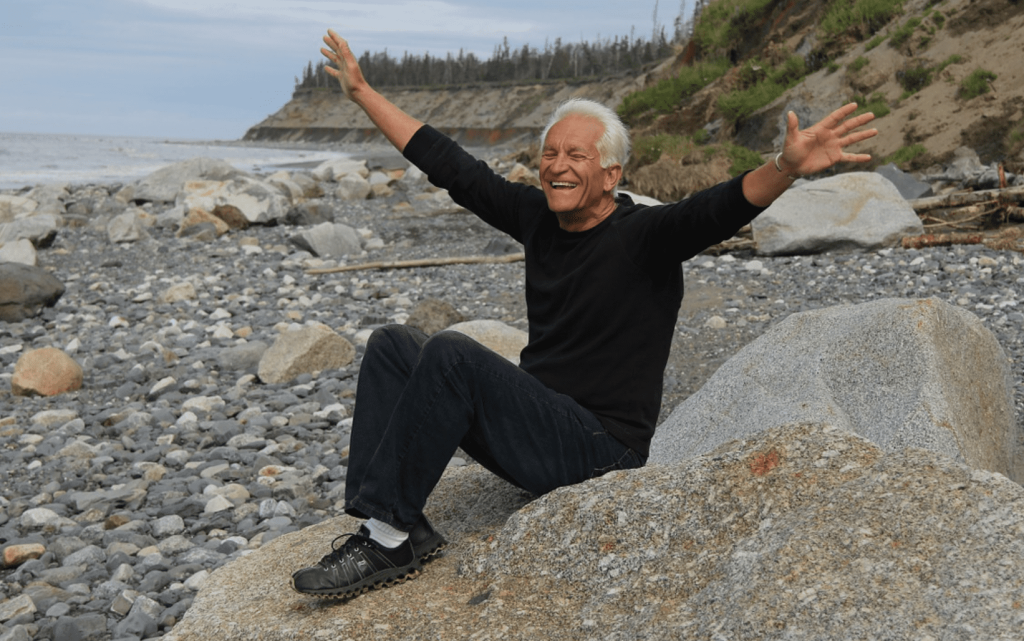 How many times have you heard that phrase lately? If you’ve been paying attention (and I’m sure you have), you know that all the kids are saying it these days.

You have to admit, this whole generational clash is pretty hilarious.

waiter: can I get you guys anything else?

waiter that wants a tip: pic.twitter.com/K445expLGF

yes finally a movie about defeating the baby boomers https://t.co/4TsHMOvNah

SENIOR YEAR (2022): three intrepid teenagers disguise themselves as baby boomers to get an education without going $40,000 in debt https://t.co/UOo9HqatKC

Every boomer knows someone who swears they saw a panhandler walk off their corner, take off their rags to reveal a three piece suit underneath and drive off in a jaguar

8. Think about that one.

9. This pretty much sums it up.

baby boomers: millennials are SO ENTITLED!

also baby boomers: hey can you work on your day off and do something that is out of your job description but we wont pay you for the extra work pwetty pwease hehe now look at MY SON'S BABY PICTURES

boomers be like “tattoos? ha. unemployable! now let me get back to tolerating workplace sexual harassment because that is normal and fine.”

"This generation can't take a joke"

i think that student loan forgiveness does a disservice to boomers like me, who paid for college fair and square using six nickels i found under my grandma's couch

Maybe if millennials spent less on brunch and more on particle physics research they could travel to 1974 and afford a house. Just a thought

Have you had any hilarious interactions with Boomers lately?

If so, tell us all about it in the comments!