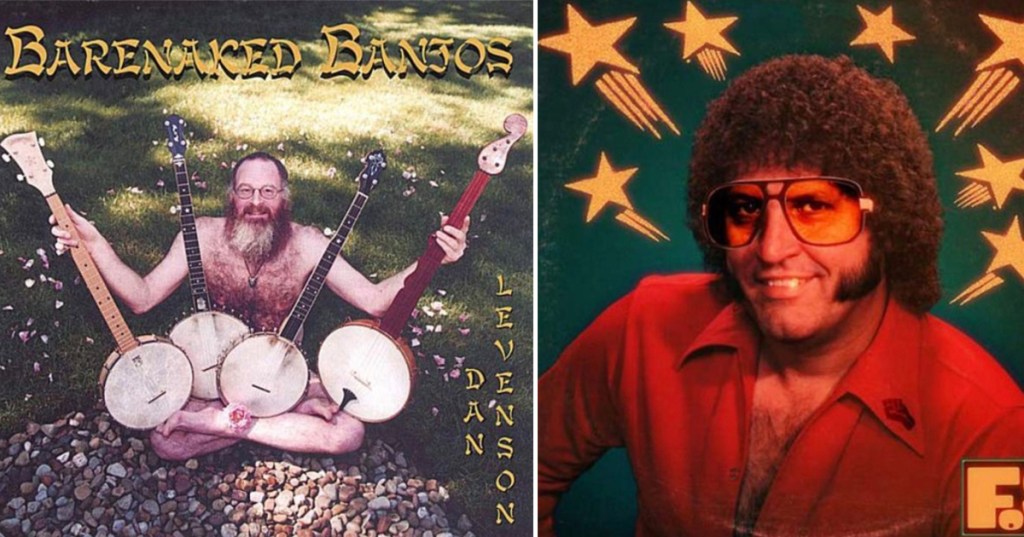 Back in November of 1991, Rolling Stone ranked the 100 greatest album covers of all time. Without even Googling it, you can probably name at least ten of them off the top of your head. It’s got all the heavy hitters: The Beatles Sgt. Pepper’s Lonely Heart’s Club Band, The Eagles’ Hotel California, The Rolling Stones’ Exile on Main Street, just to name a few. An iconic album cover can elevate an already great album to legendary status. (Here’s the full list if you wanna take a look.)

None of these album covers appear on that list. In fact, they wouldn’t make the list if it were expanded to 10,000 albums. These album covers are so bizarre and off-putting, the only plausible explanation is that their creators wanted to tank sales, maybe to scam their investors a la The Producers.

But you know what? I’m willing to be that some of these awful album covers are more memorable than the iconic ones above. Even if you love Sgt. Pepper, you probably can’t picture every last person on the cover. But you will never forget the cover to Dan Levinson’s Barenaked Banjos. (Believe me, I’ve tried.) And isn’t than an achievement of a sort?

Scroll below, and be prepared to lose your taste for music forever. 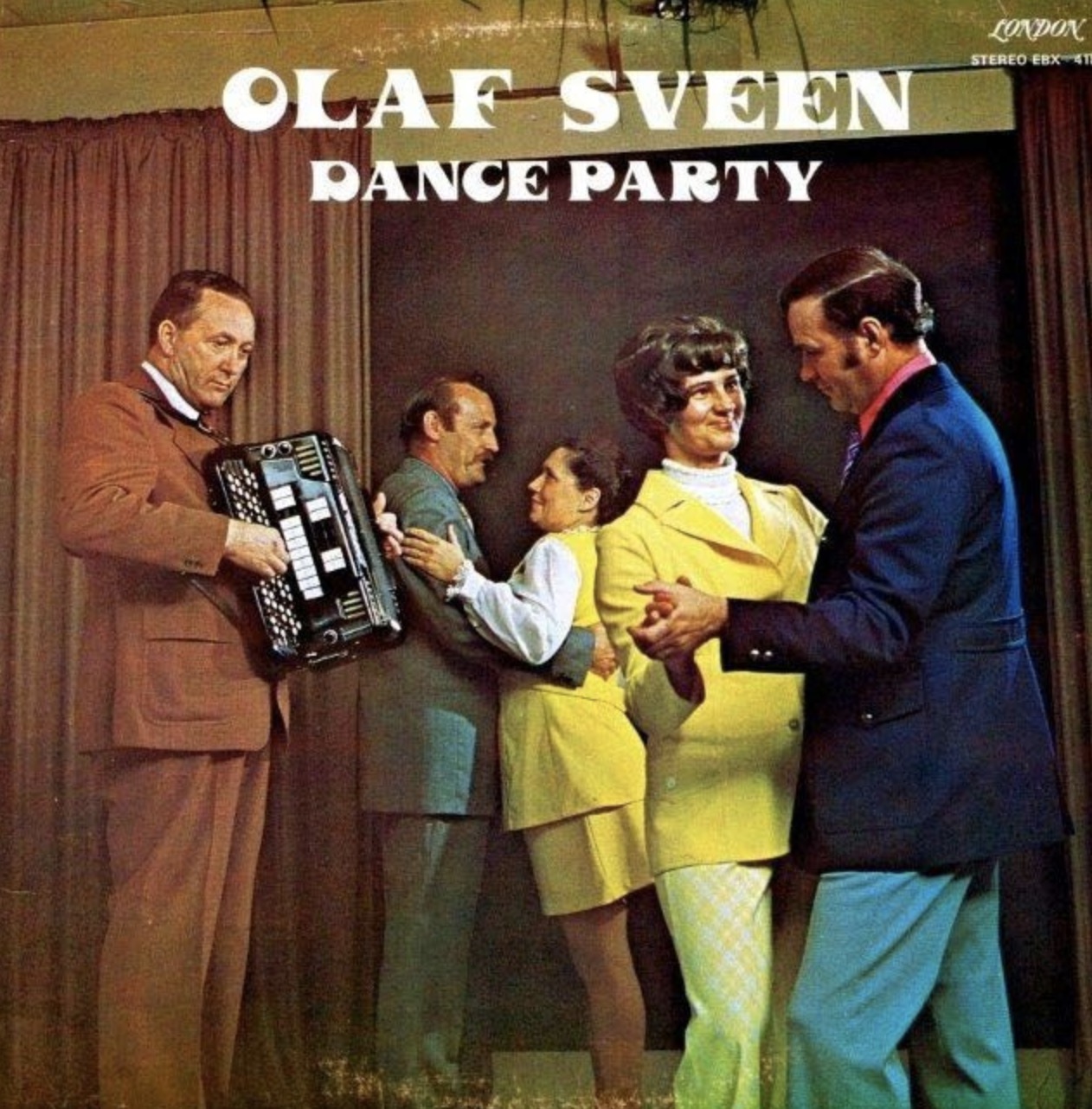 One man’s quest to cure his depression with accordion music. The result? More depressed than when he started.

2. Song of the Prune, and Other Favorites, Frank Crumit 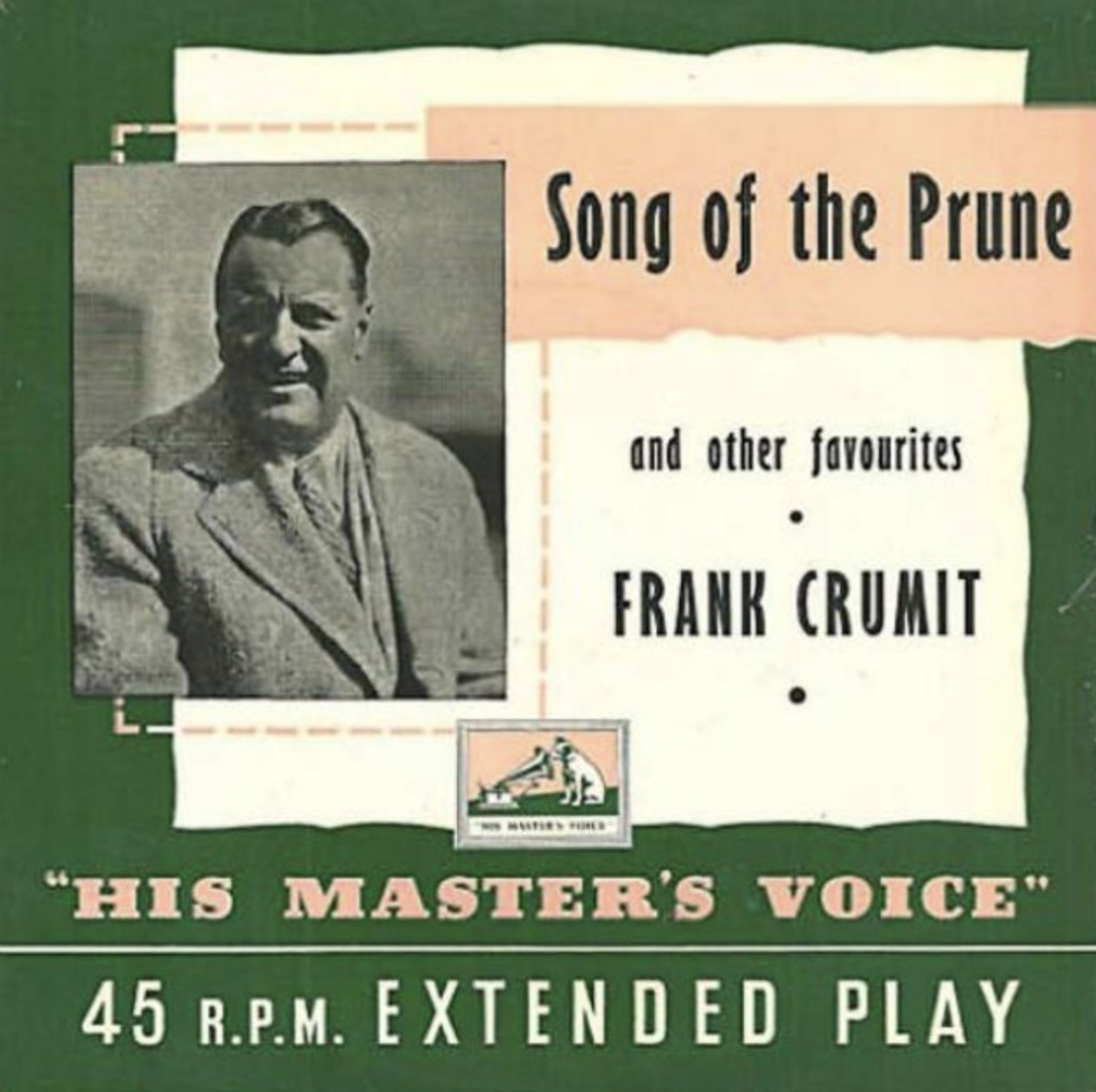 I have so many questions. Is “The Prune Song” about staying regular? Does “His Master’s Voice” mean Frank Crumit was possessed by Satan while recording this? Why would Satan want to sing about regular BMs? OK, I only had three questions, but they were big ones. 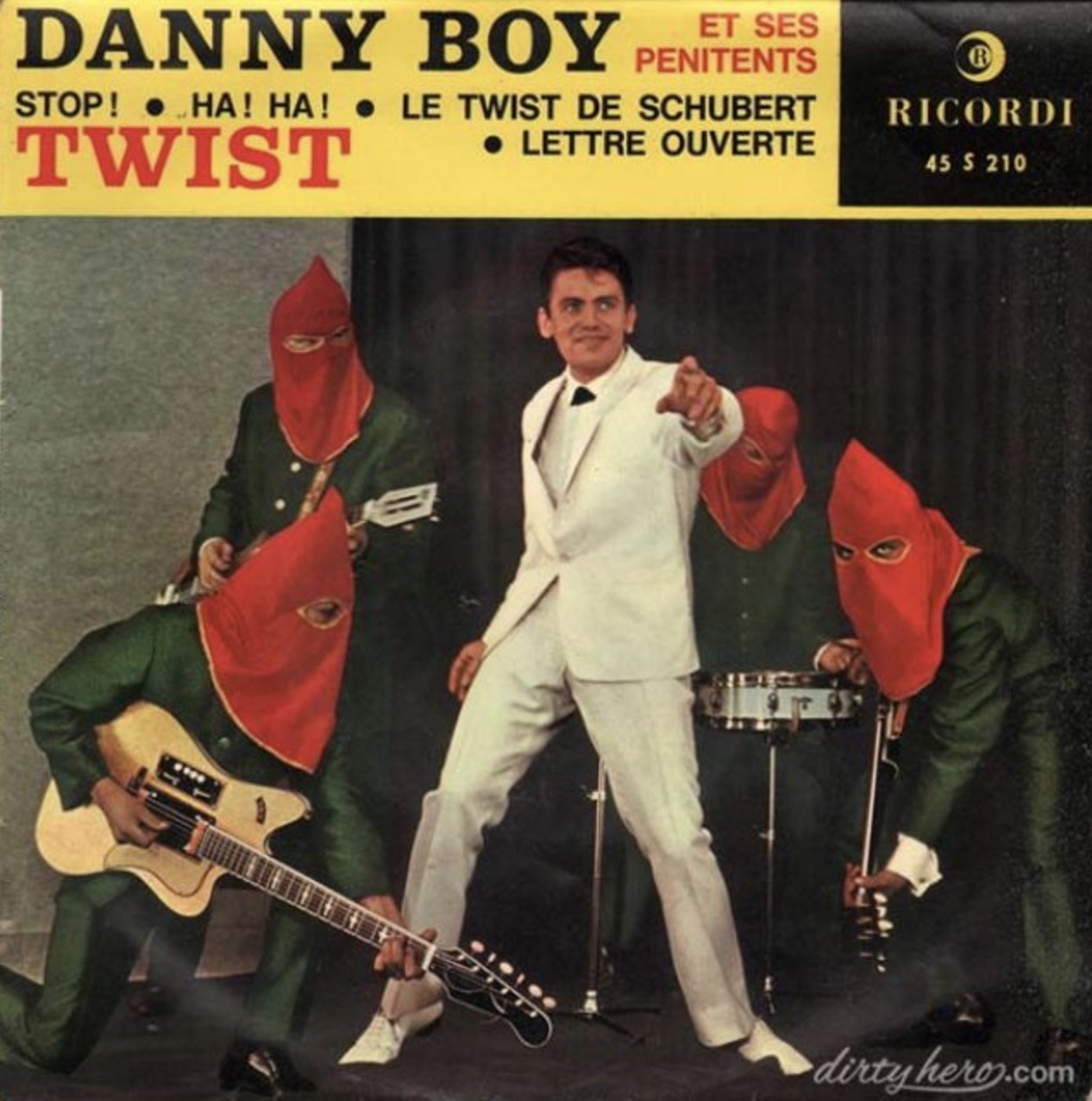 This album includes the classic songs “Help, I’ve Been Kidnapped!”, “They Said No Cops!”, “Make Sure The Ransom Is In Unmarked Bills” and “My Pinkie Is In The Mail.”

4. The Miracle at My House 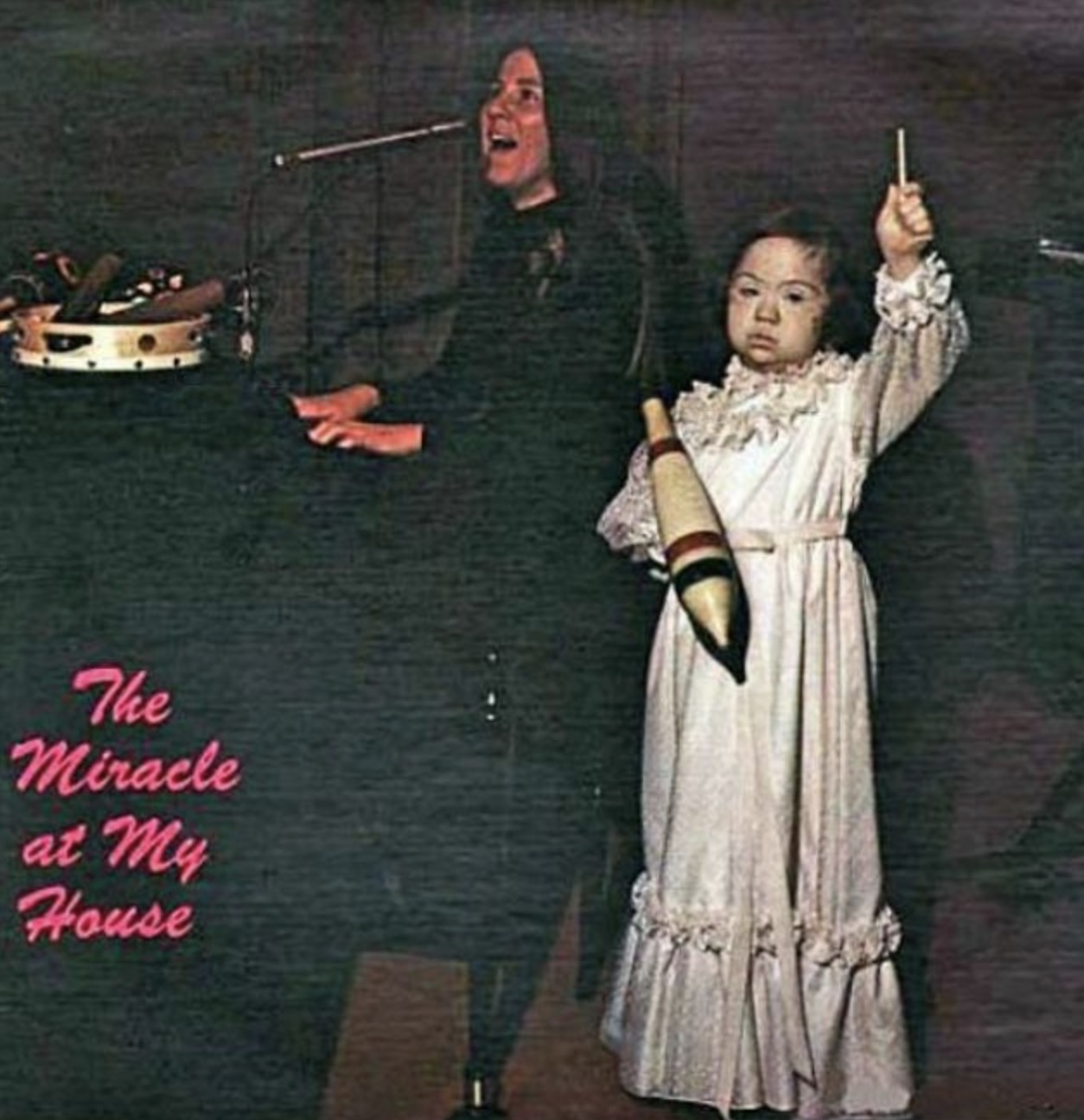 You know they took about 100 photos trying to get the perfect juggling pic before giving up and settling on this one. The real miracle is that they both still talk to each other. 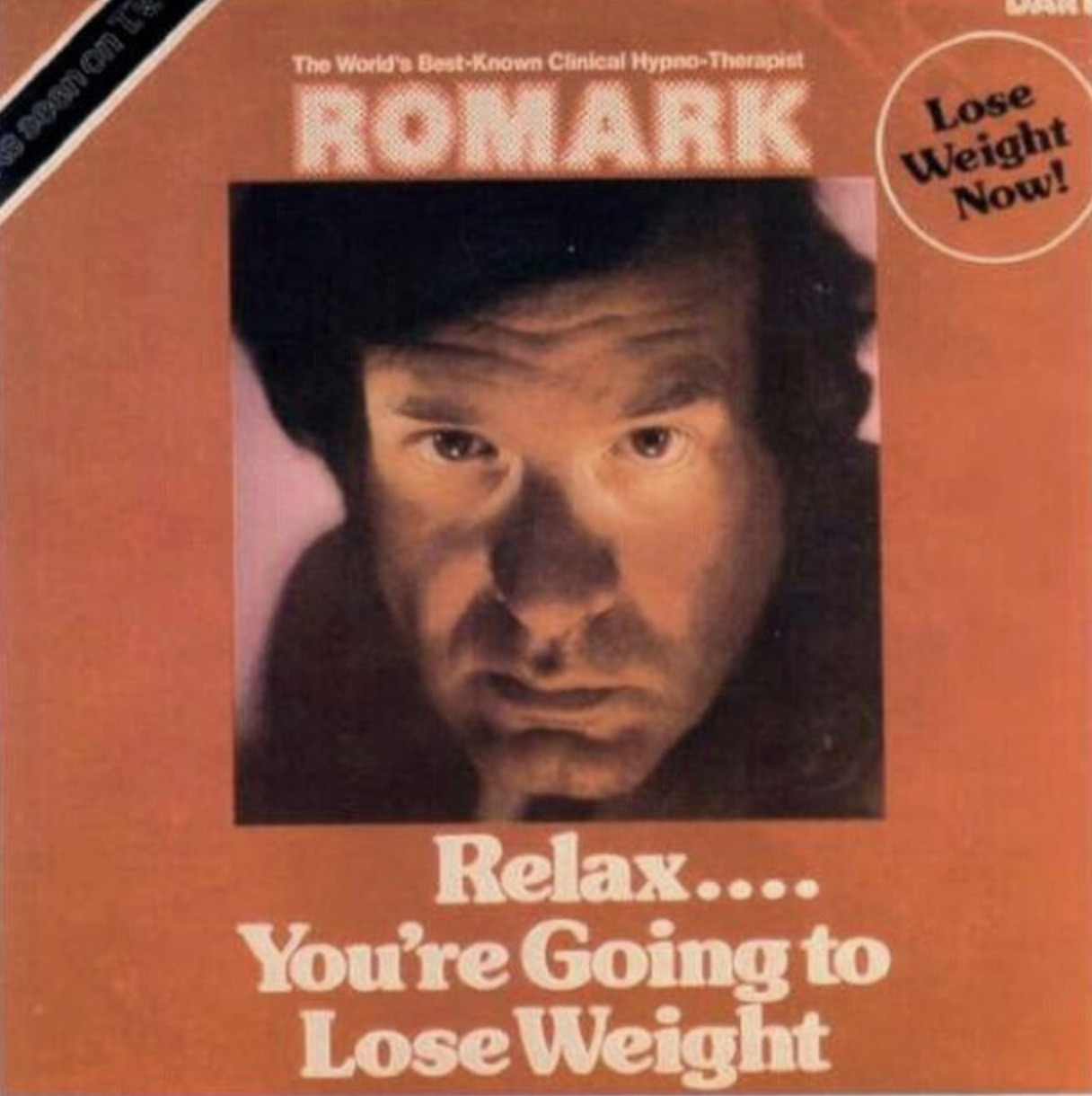 You really will lose weight, because Romark will scare you so much you won’t want to eat again. 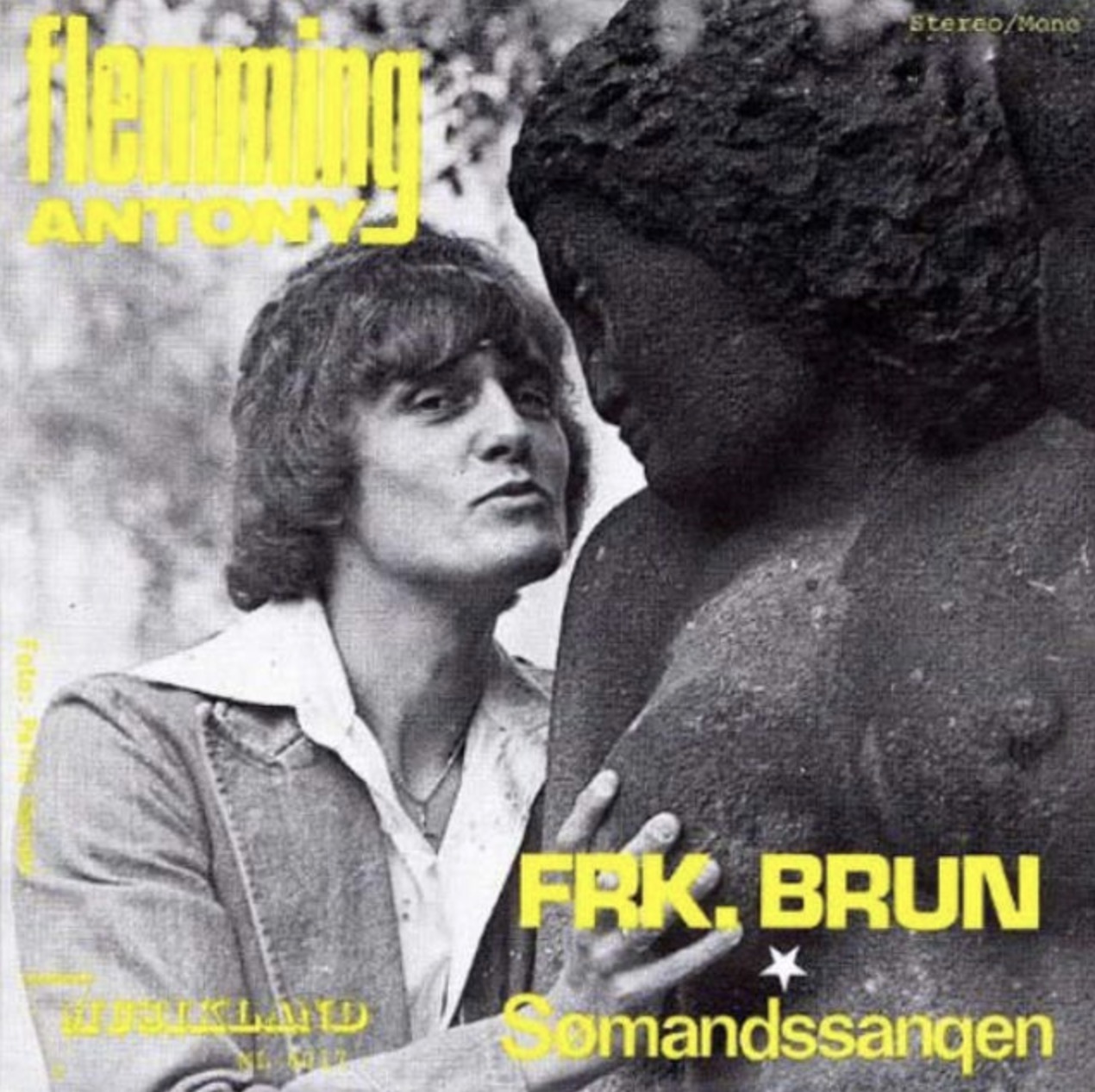 “Somandssanqen” in English means “The police said I’m not allowed near statues any more.”

7. Jesus Is All You Need 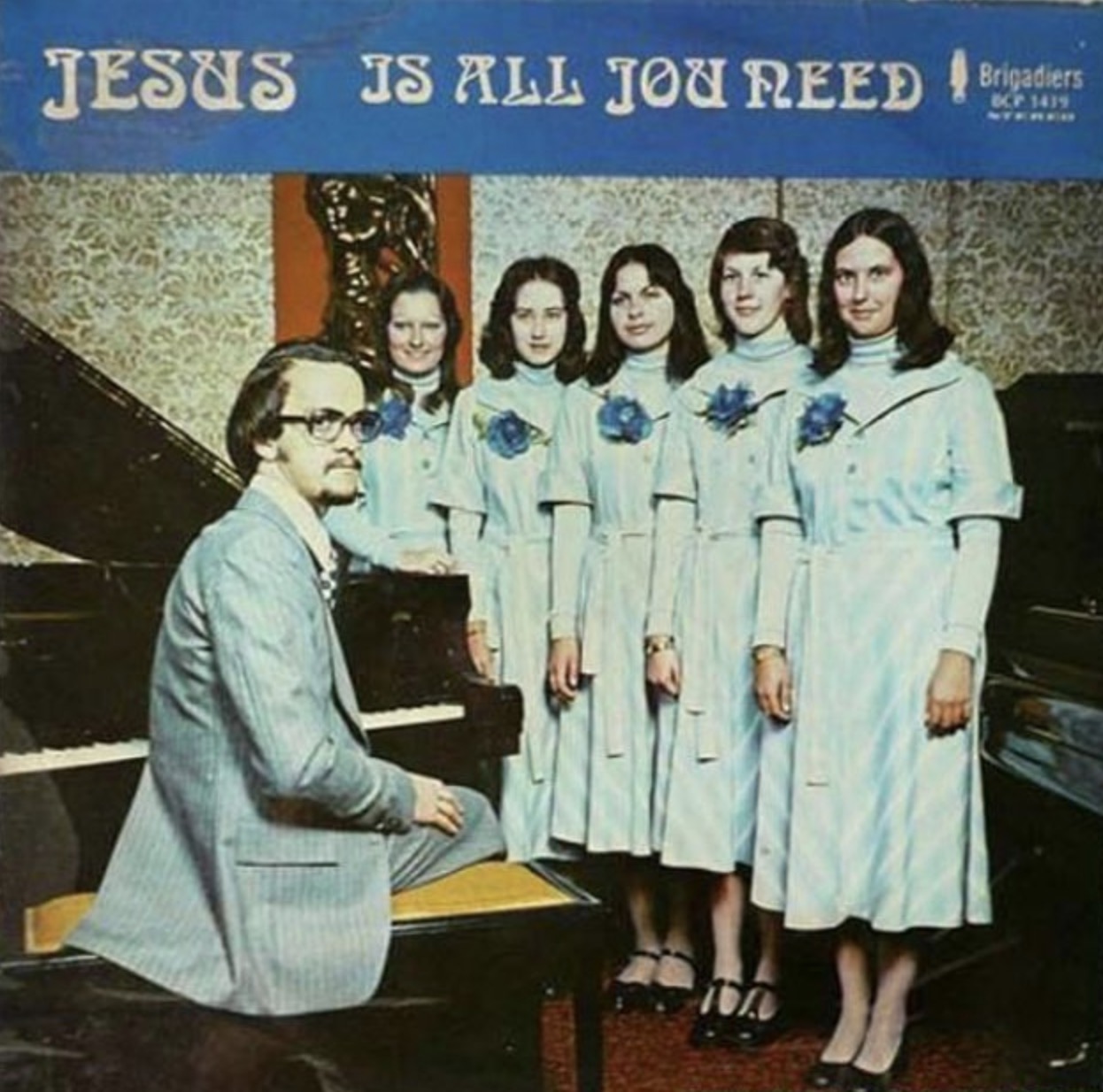 Jesus is all you need. And all they need is a ticket to someplace where polygamy is legal. 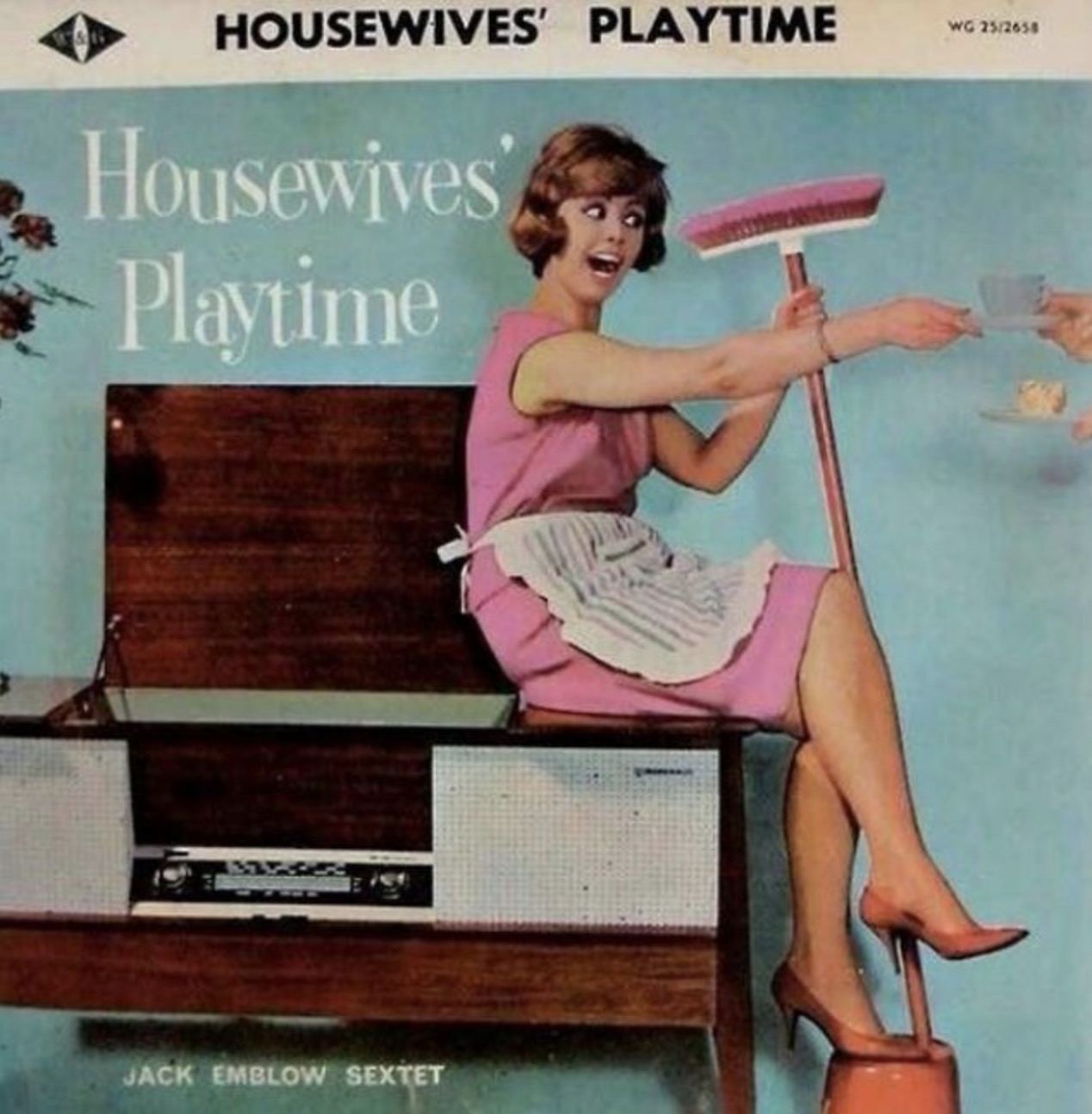 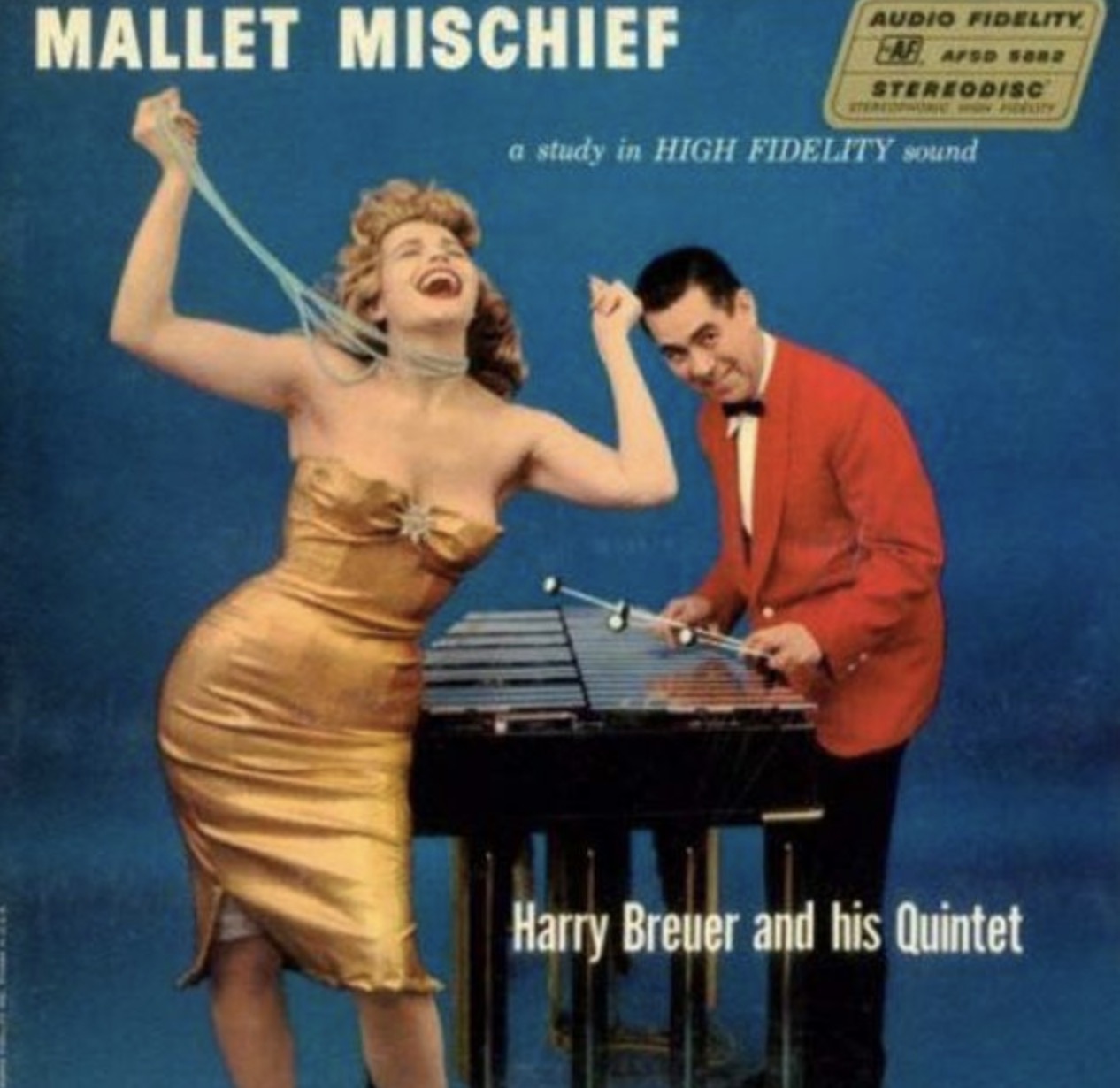 The other four members of the quintet already hanged themselves. 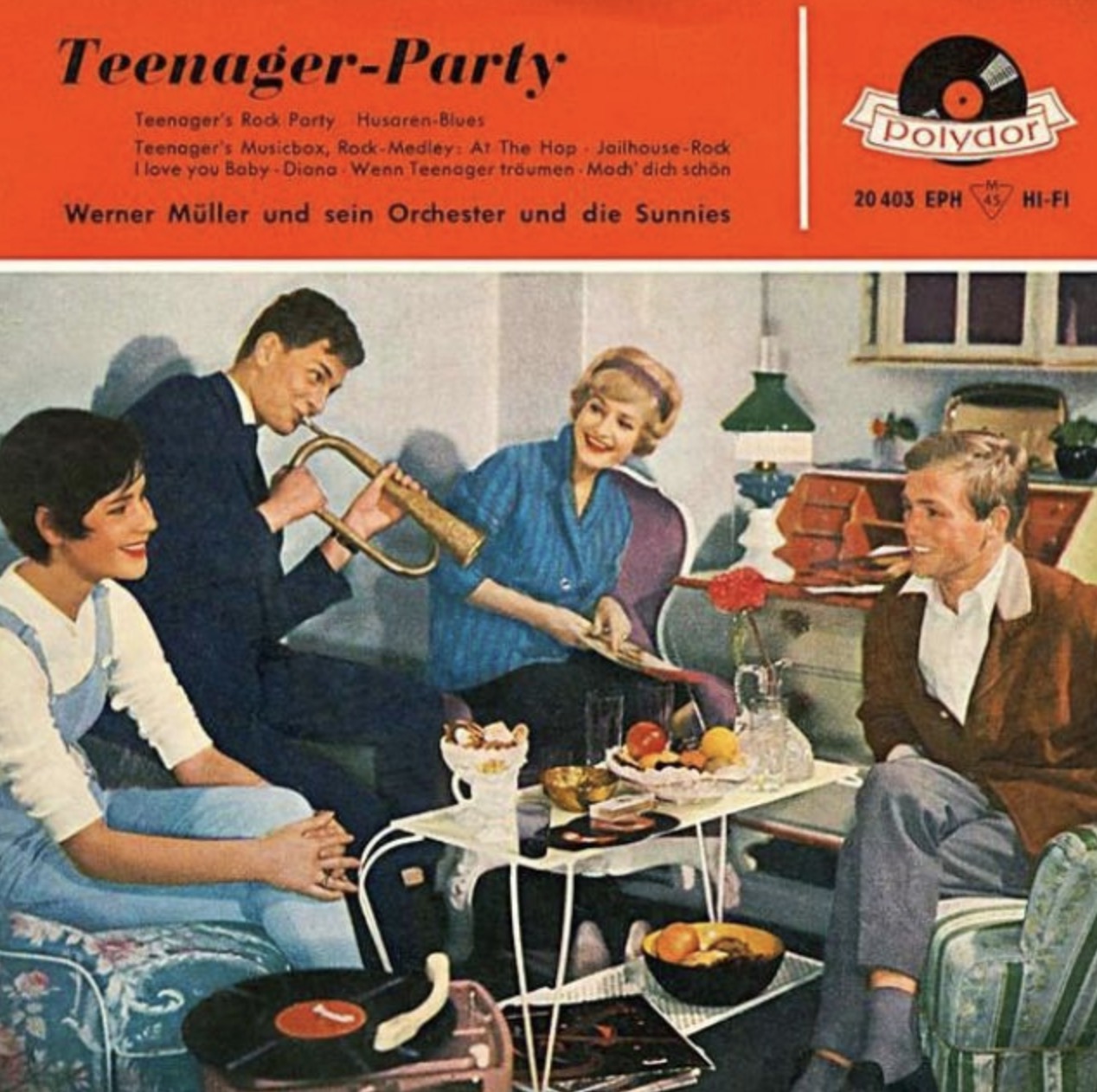 Times they are a changin’. The only way today’s teenagers would have a horned instrument like that at a party is if they were using it for butt chugging.

11. Help Me, Pauline and Randy 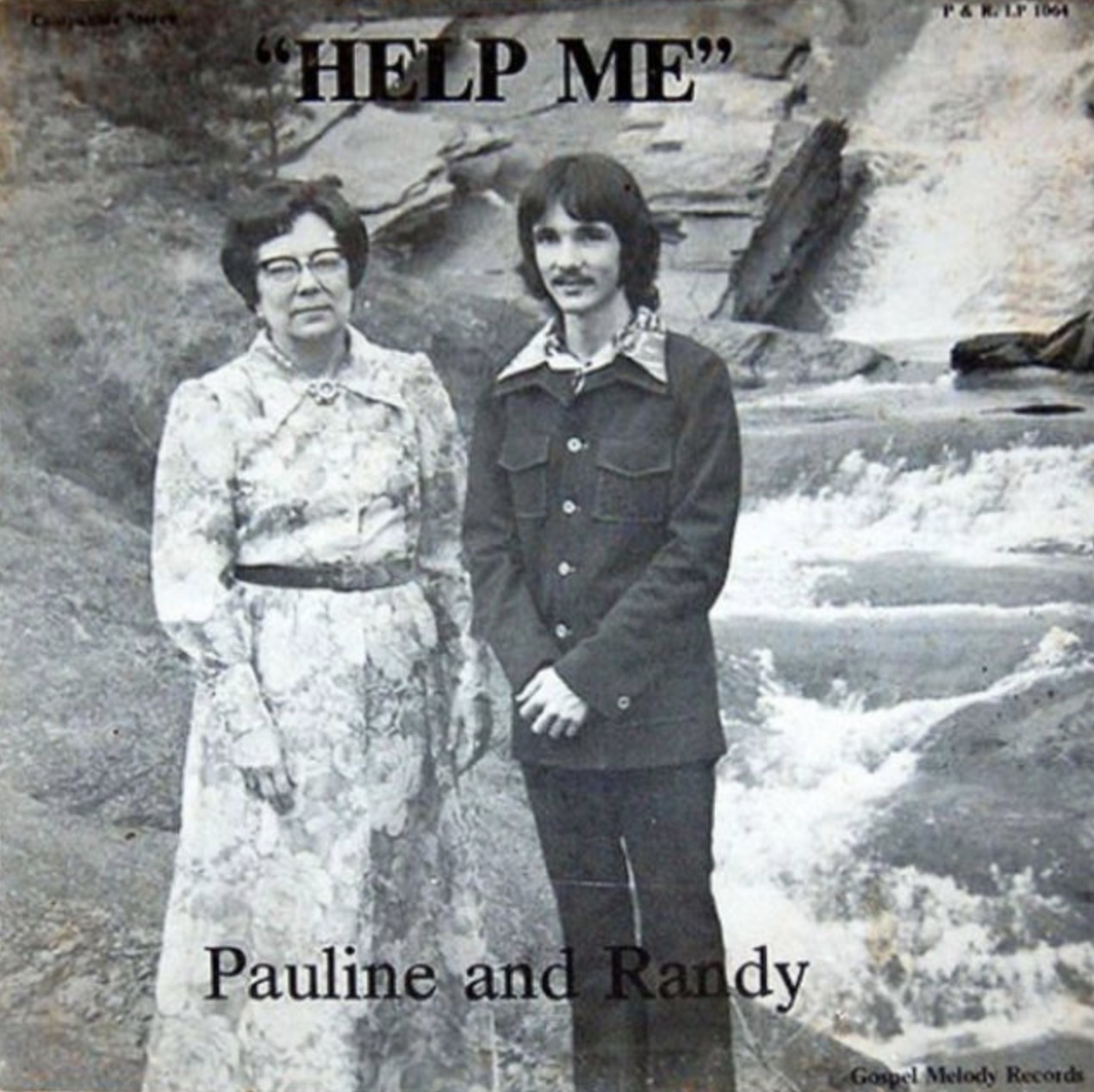 This album includes the classic songs, including “Help, We’re Lost In The Woods!”, “Which Berries Are Safe To Eat?” “Nobody Will Ever Find Us”, and “Cannibalism Polka.”

12. Music for Happy Occasions, Paul Pincus and His Orchestra 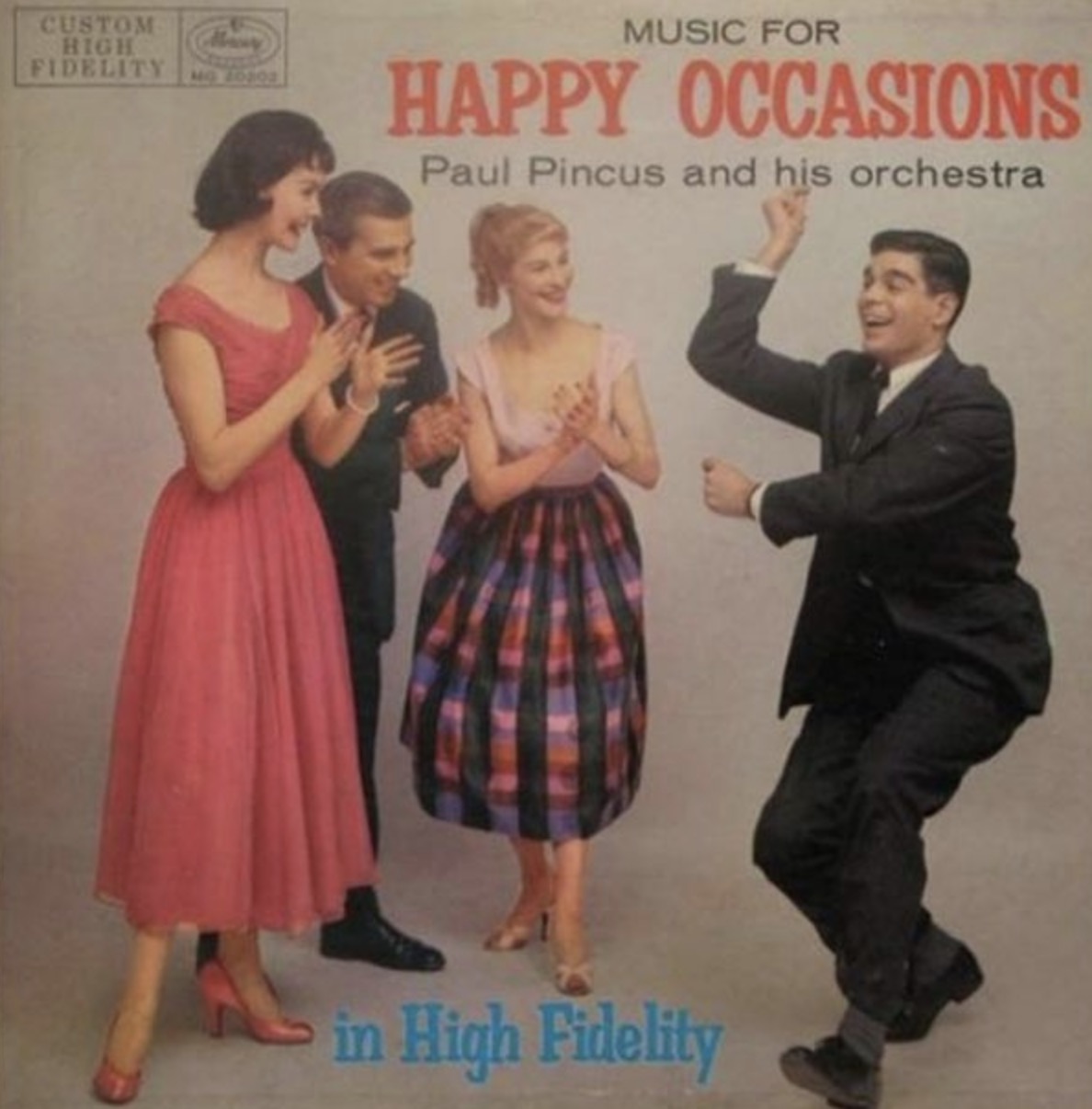 This happy occasion was ruined when everyone realized Paul Pincus’s “dance” was really a full body seizure. 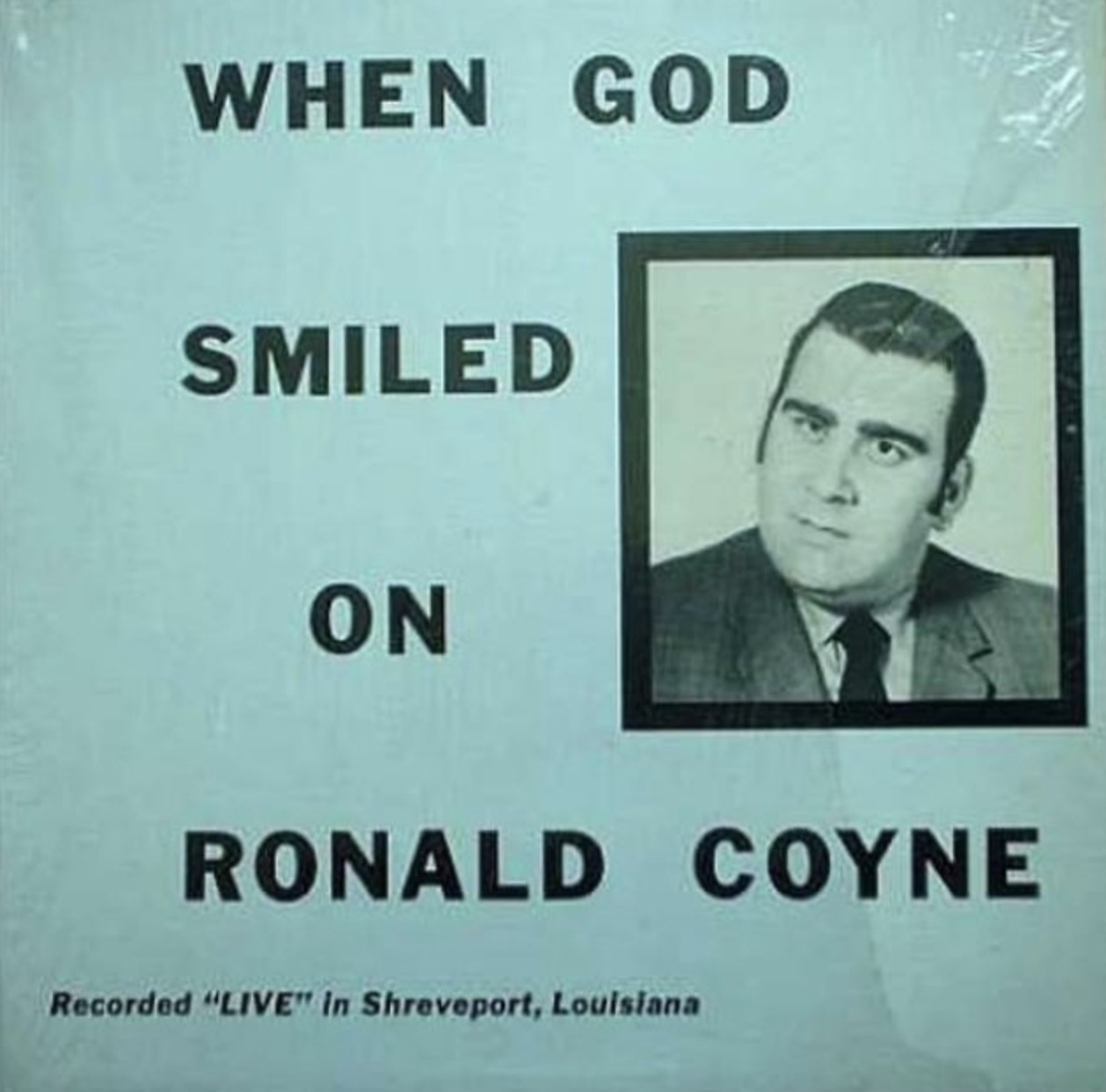 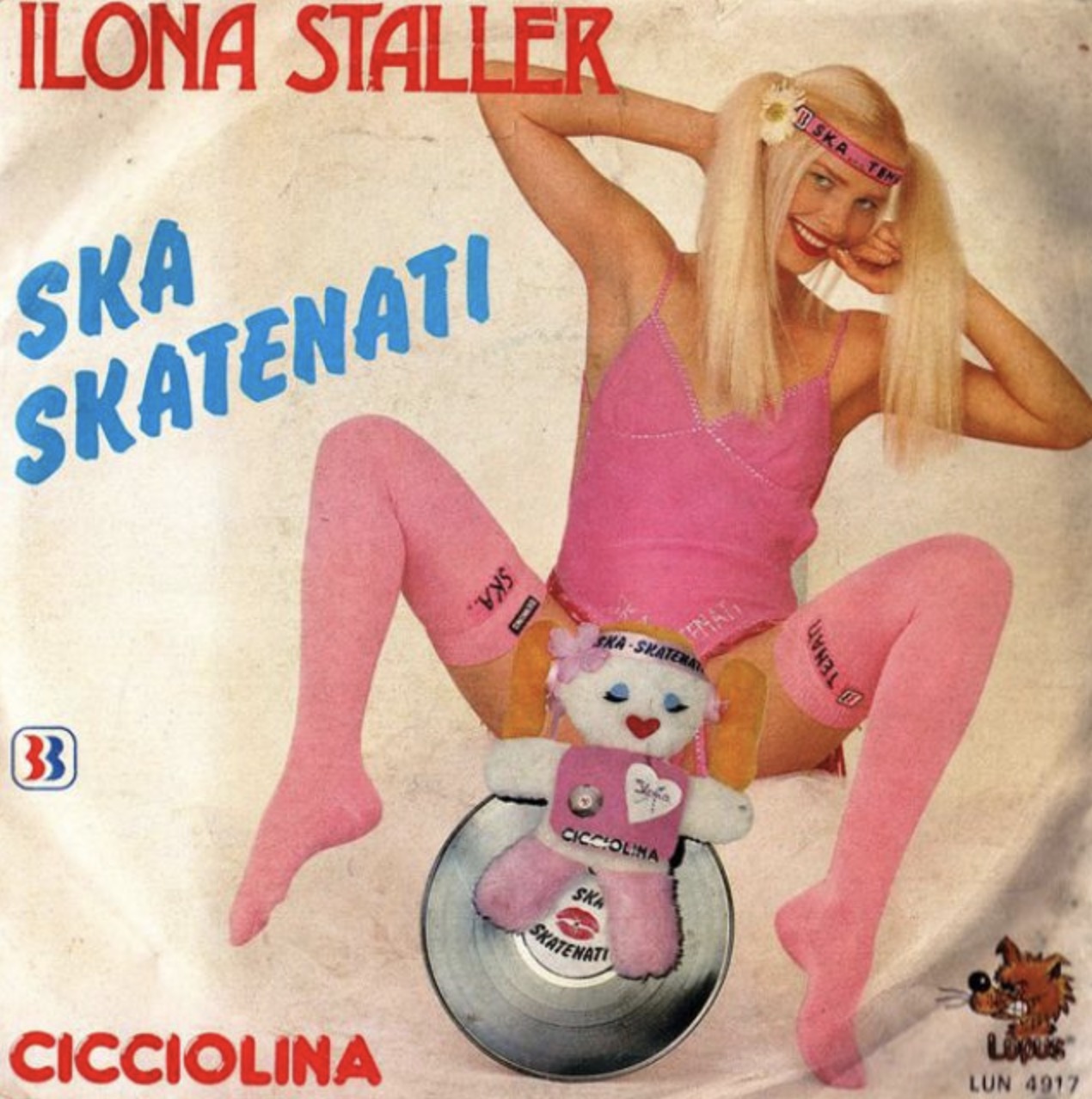 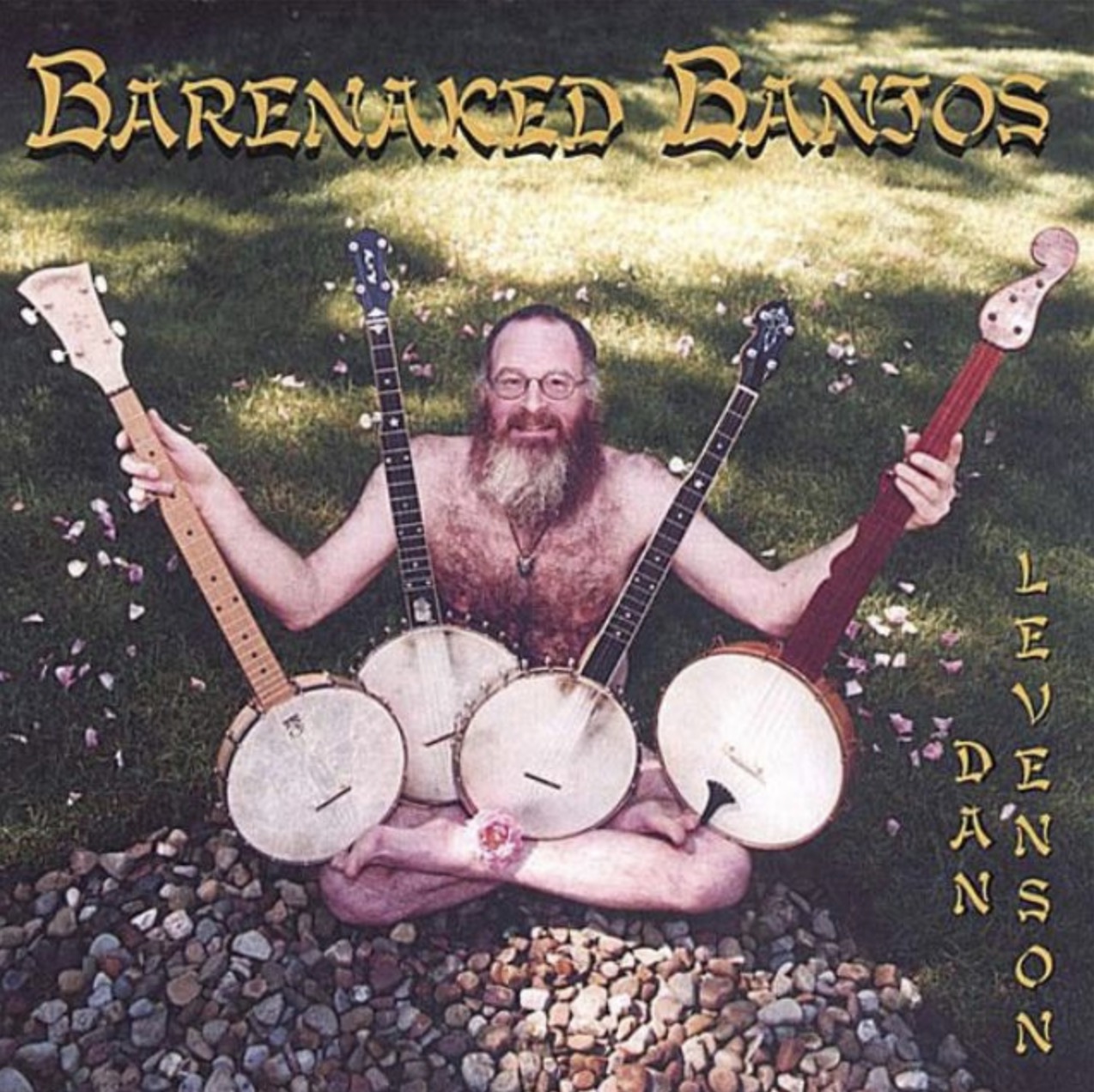 Ironically, this is only the third-worst Barenaked Ladies cover album ever.