15 Christmas Albums That Will Ruin Your Holiday Cheer

Are you sick of the same boring Christmas songs year after year after year? I know I am! Why not shake it up with some of these lesser known, much weirder albums from decades past? No, they don’t have the charm of a Nat King Cole or a Mariah Carey singing the classics, and yes, they will probably leave you feeling disaffected and vaguely upset. But at least they’re different!

Isn’t it time you gave yourself a gift? 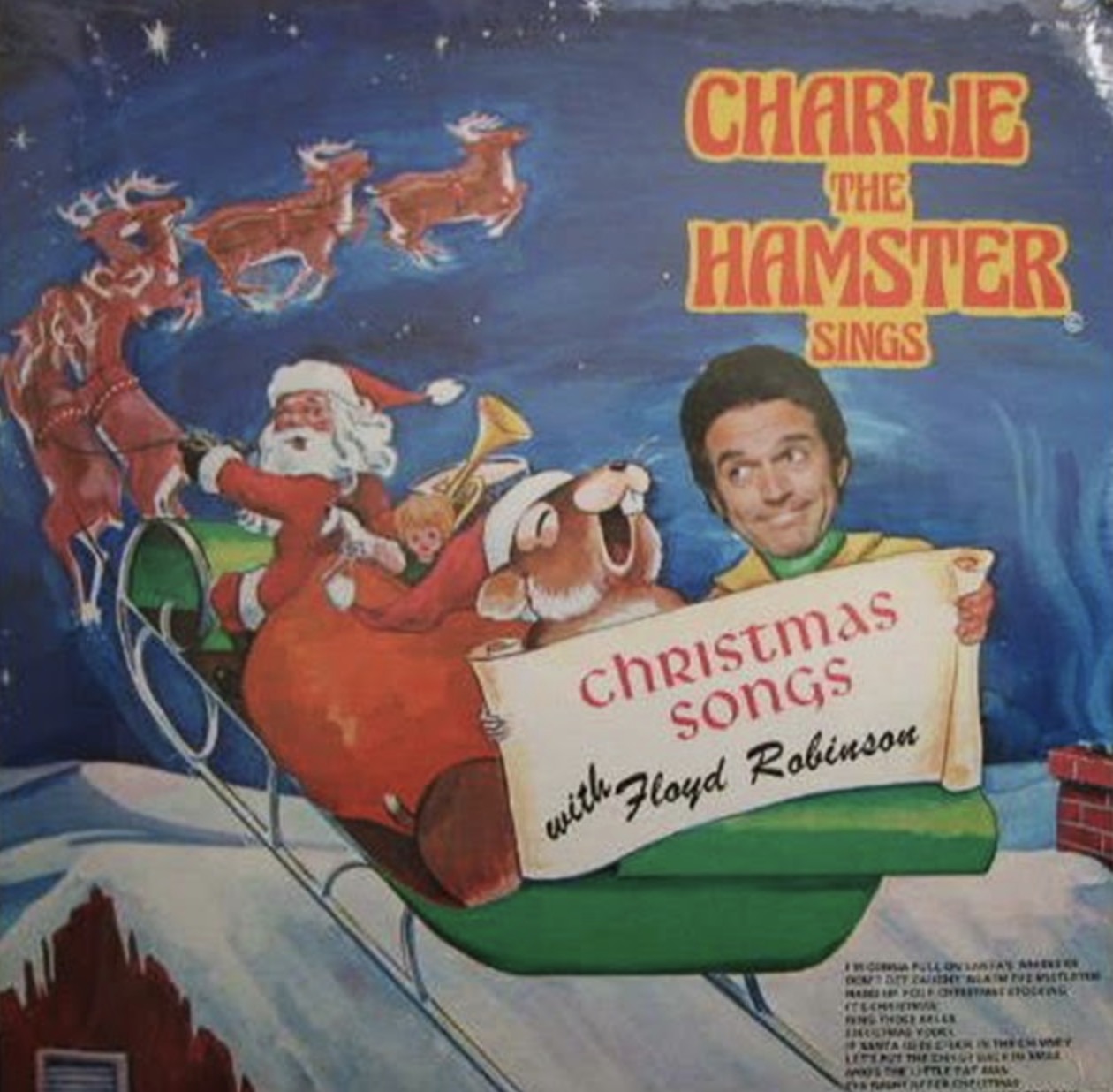 What does Charlie the Hamster want for Christmas? A hamster wheel. What does Floyd Robinson want? A new agent. 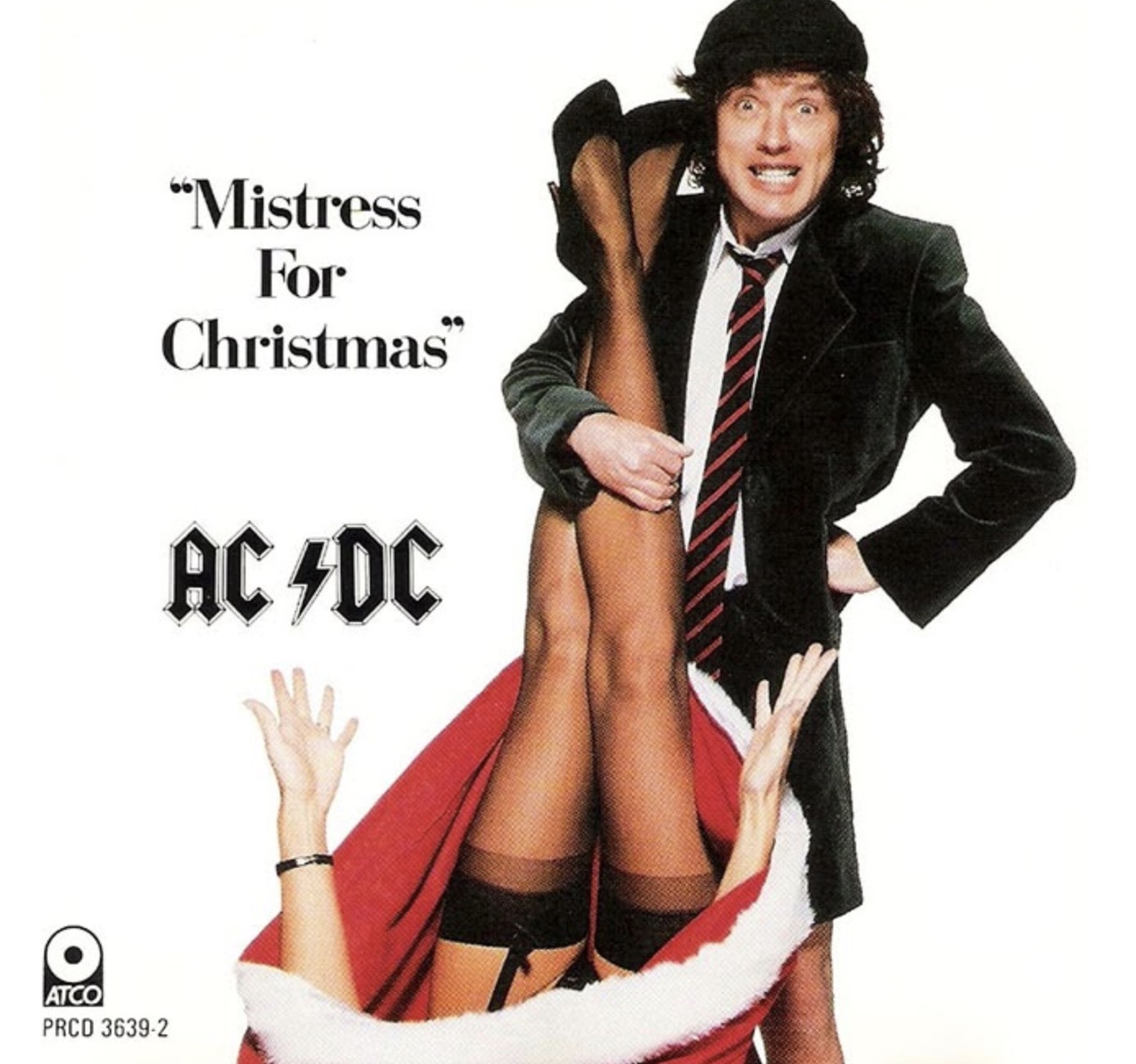 3. The Last Month Of The Year 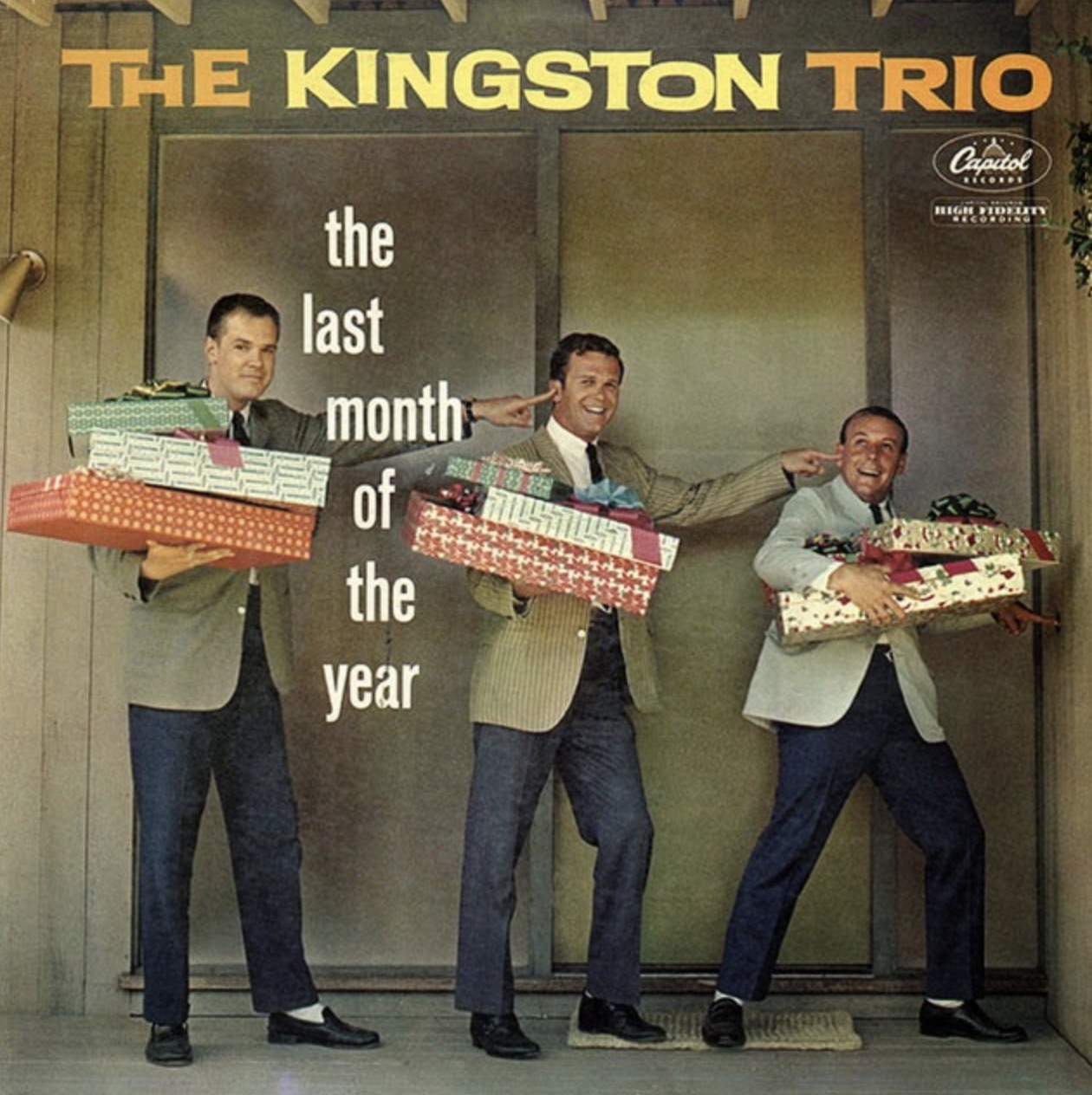 Have none of these men heard of ear wax candling? Or even just Q-tips? There’s got to be a better way, fellas. 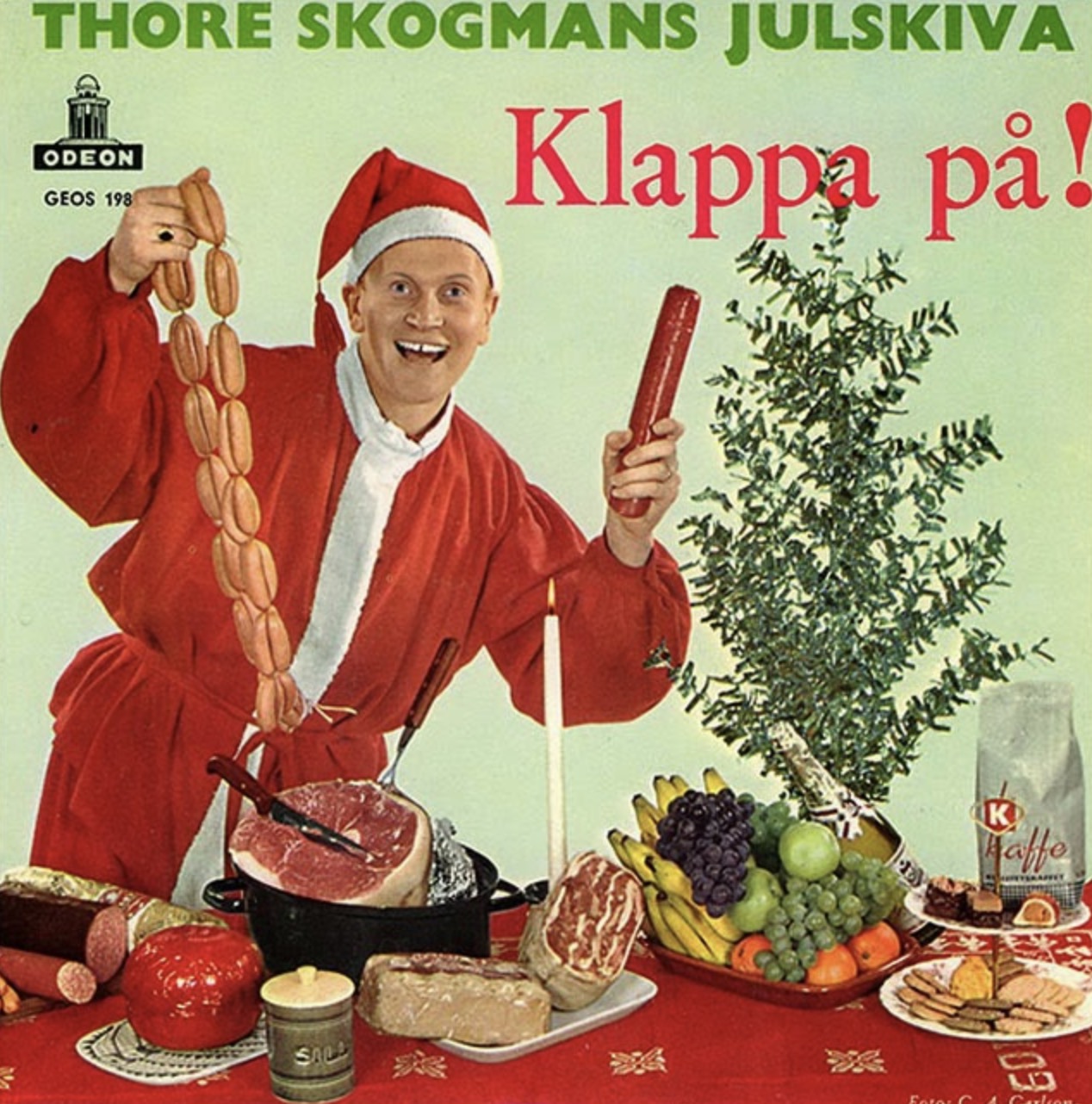 Who’s looking forward to a visit from Savory Santa? He’s got plenty of sodium and rendered hog fat for everyone!

5. Nuttin’ For Christmas and Suzy Snowflake 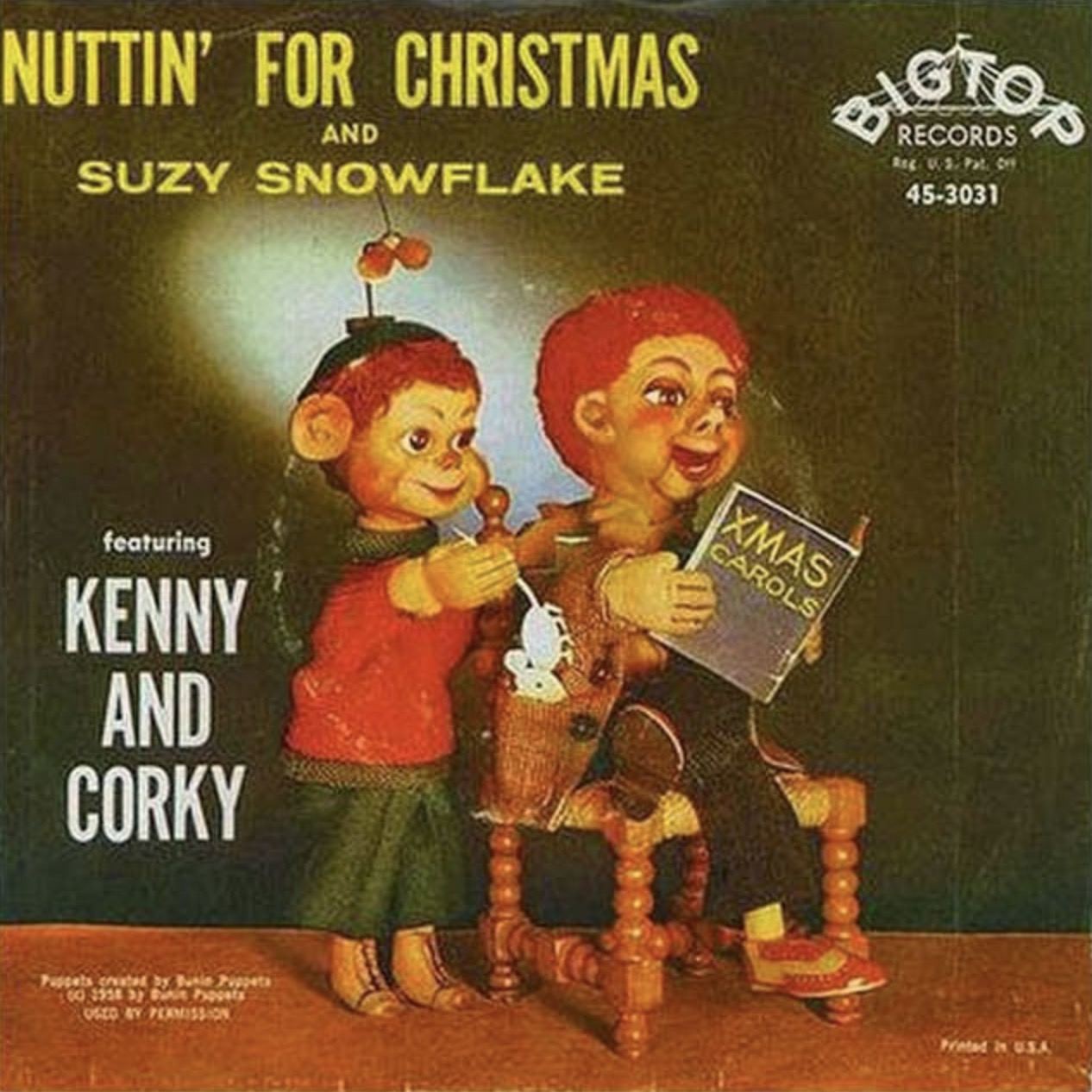 Coincidentally, “Nuttin’ for Christmas” is also the name of a 2003 holiday hip hop album by Lil’ Jon. Featuring the hit singles “Let It Skeet” and “White Christmas” 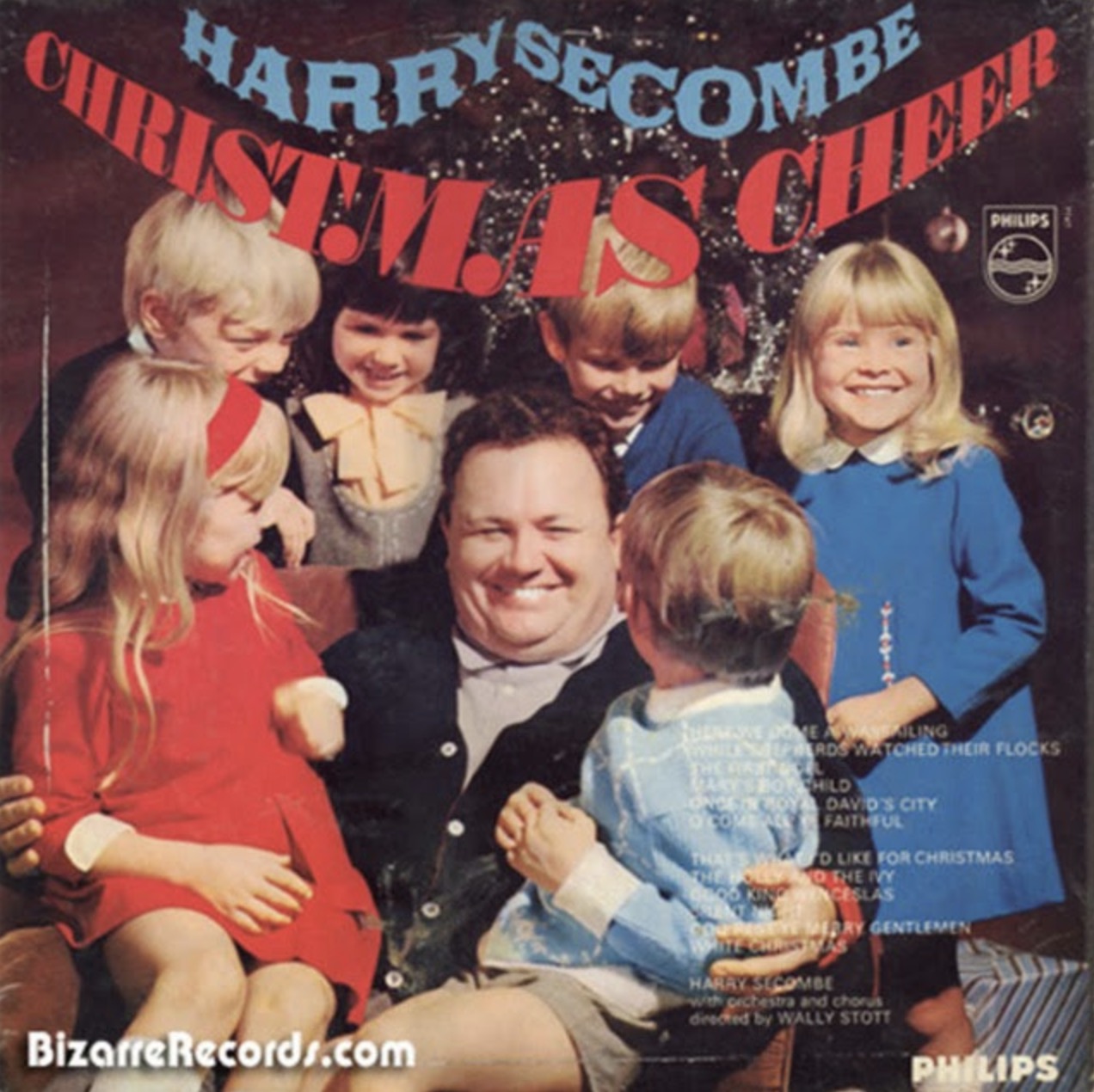 This album was recorded by Harry, accompanied by the many children he keeps in his basement. 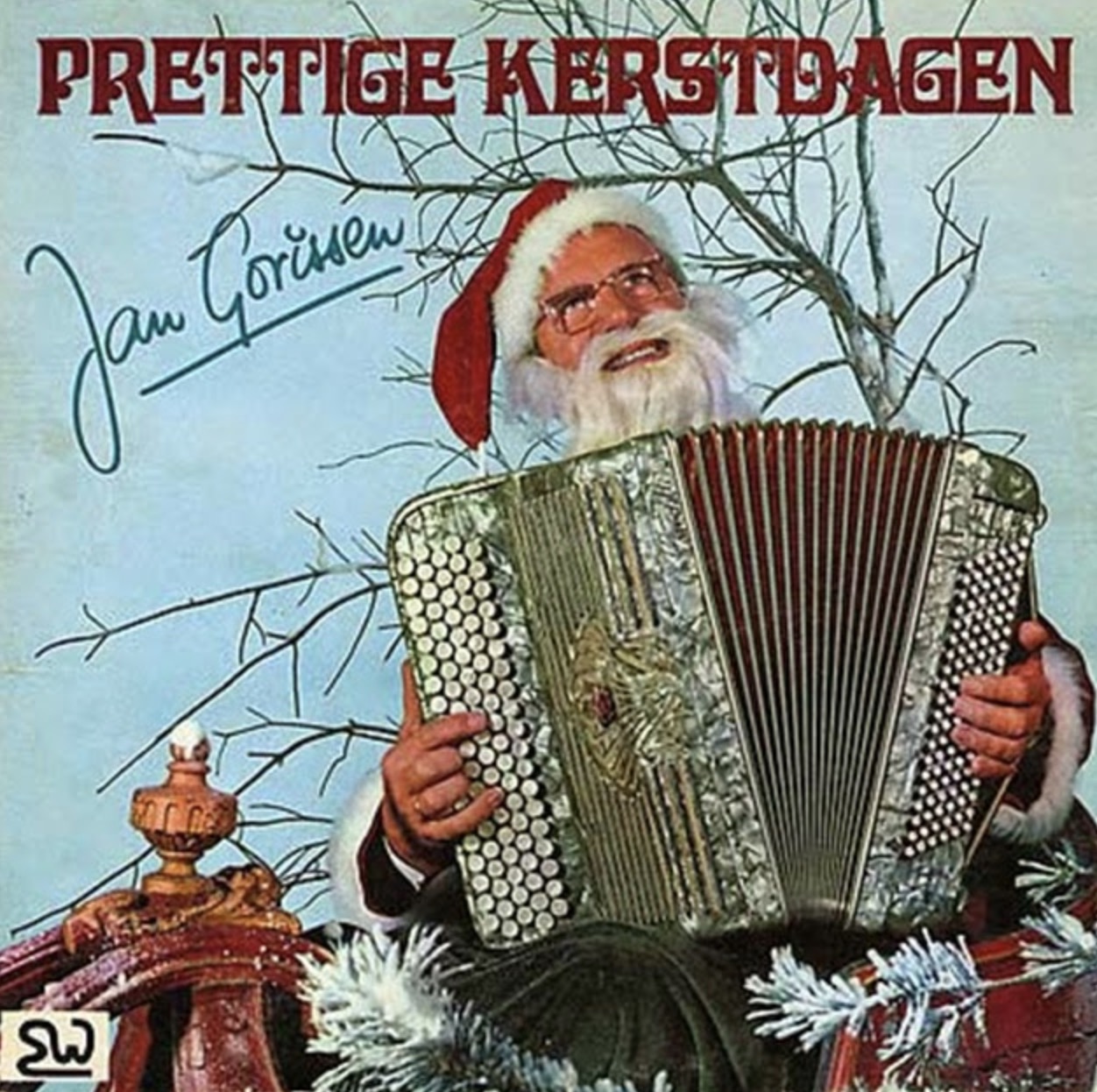 Jan Gorissen looks like a mall Santa at a mall that closed eight years ago. 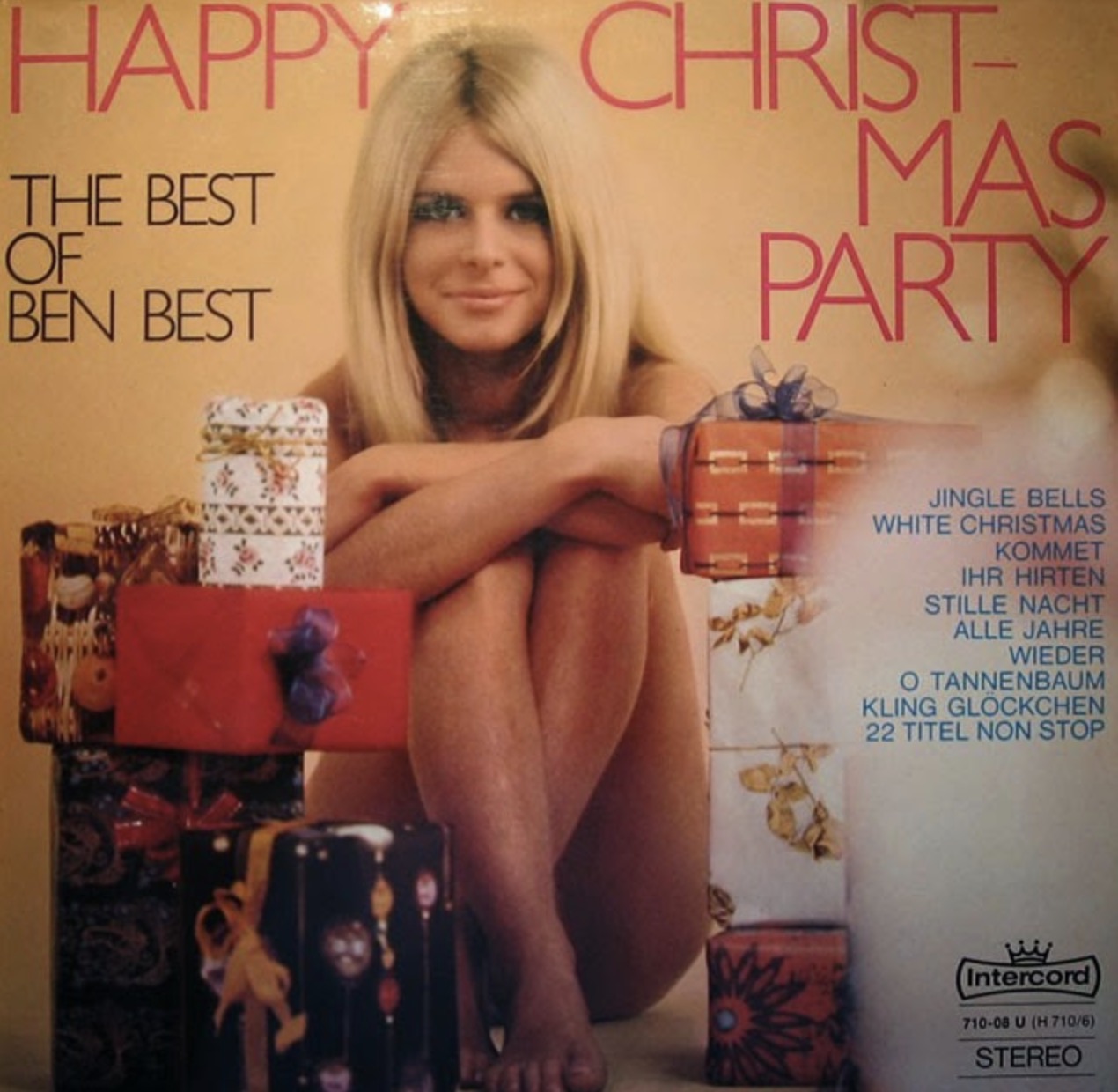 phen in the ti-

cause of the na- 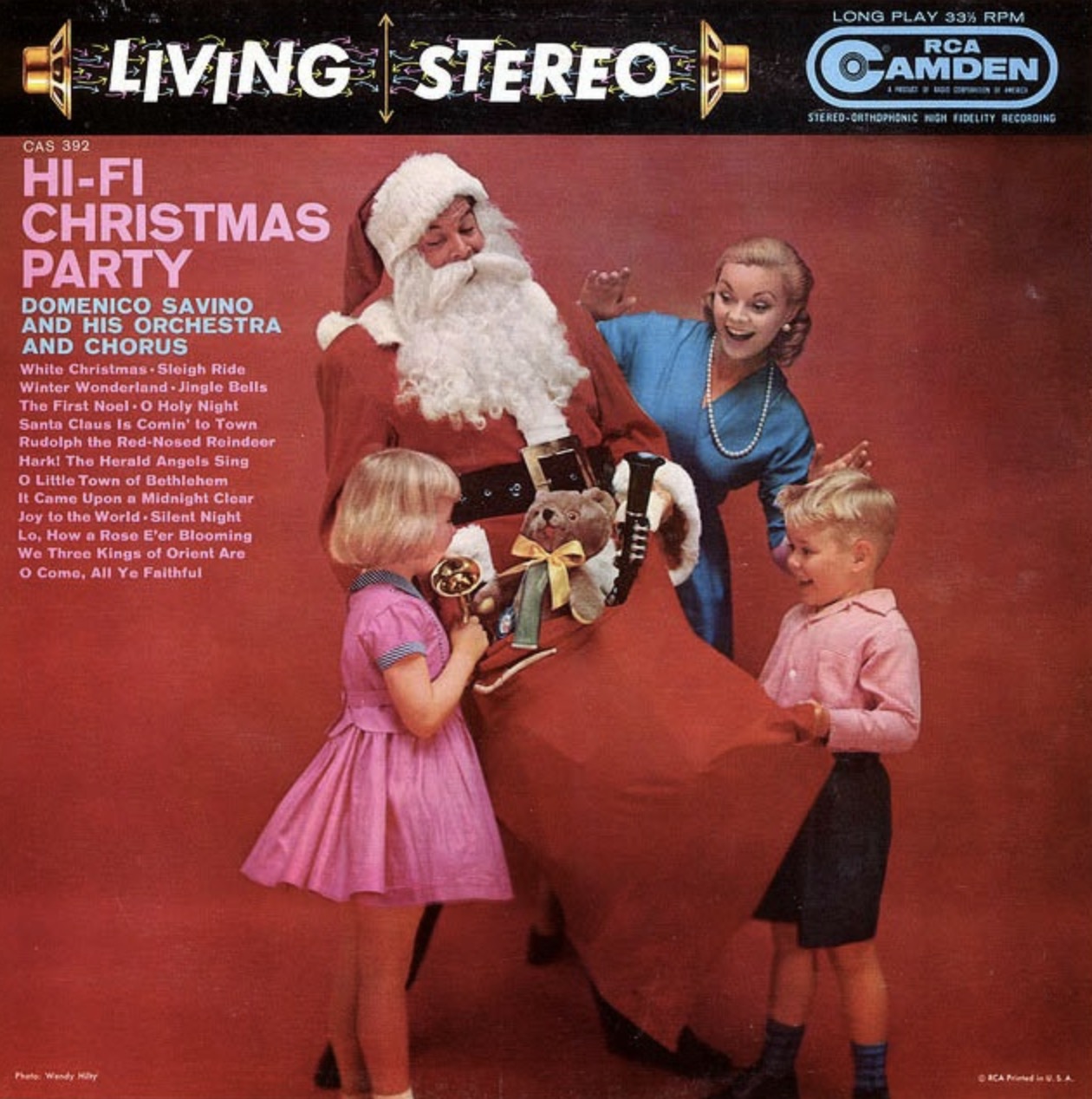 Dear god, what happened to Santa’s legs?! Was he fused together with a giant stocking in some sort of nightmarish science experiment? Ho Ho kill me! 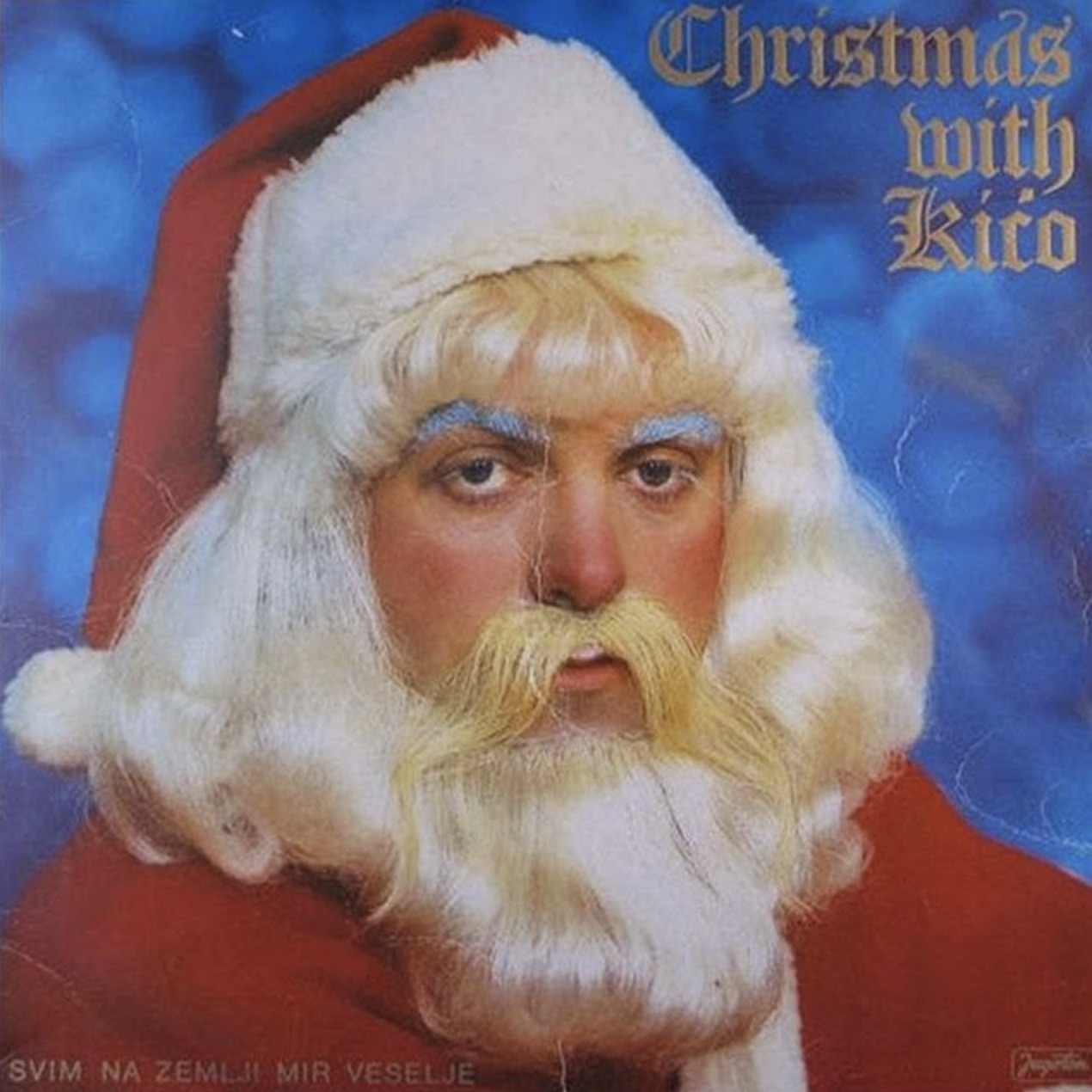 According to the Dutch tradition, Kiro is the brother of Kris Kringle. If you’ve been a good girl or boy, on December 22nd he puts a little crystal meth in your shoes. 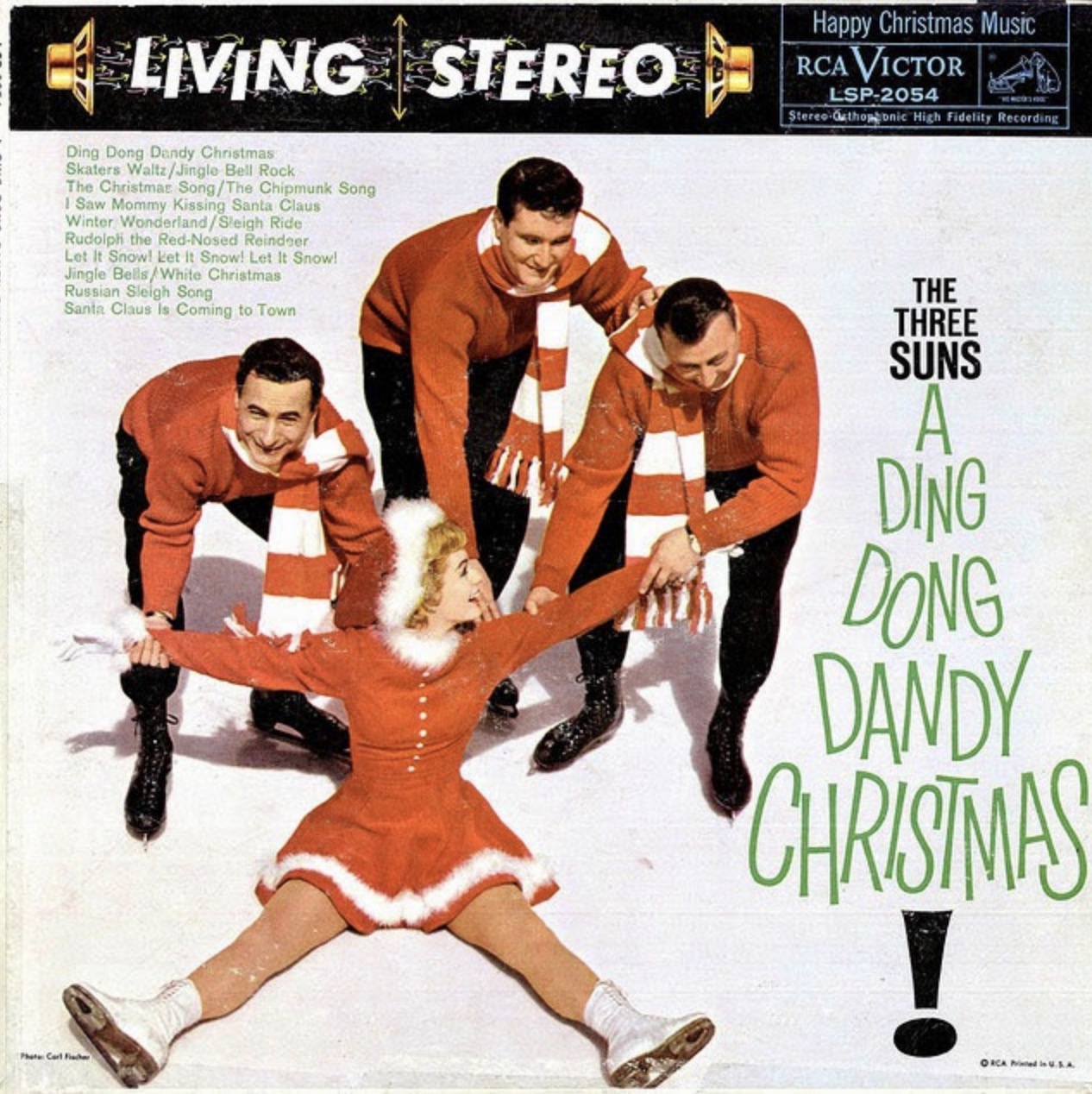 It was their first Christmas since Mary convinced Richard to try polyamory. He’s mostly fine with it! 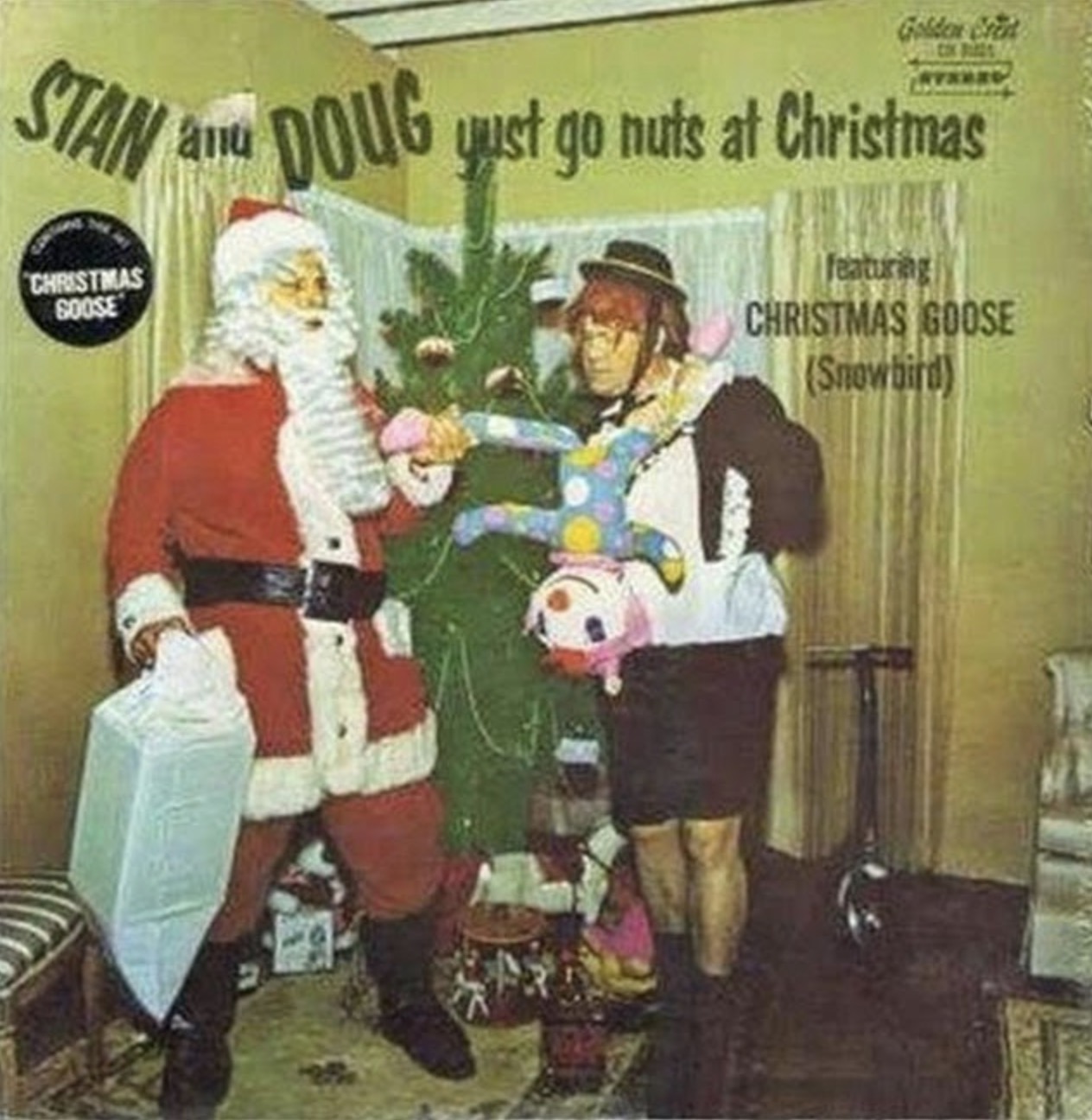 Clearly it was Stan’s turn to use the Sex Clown. 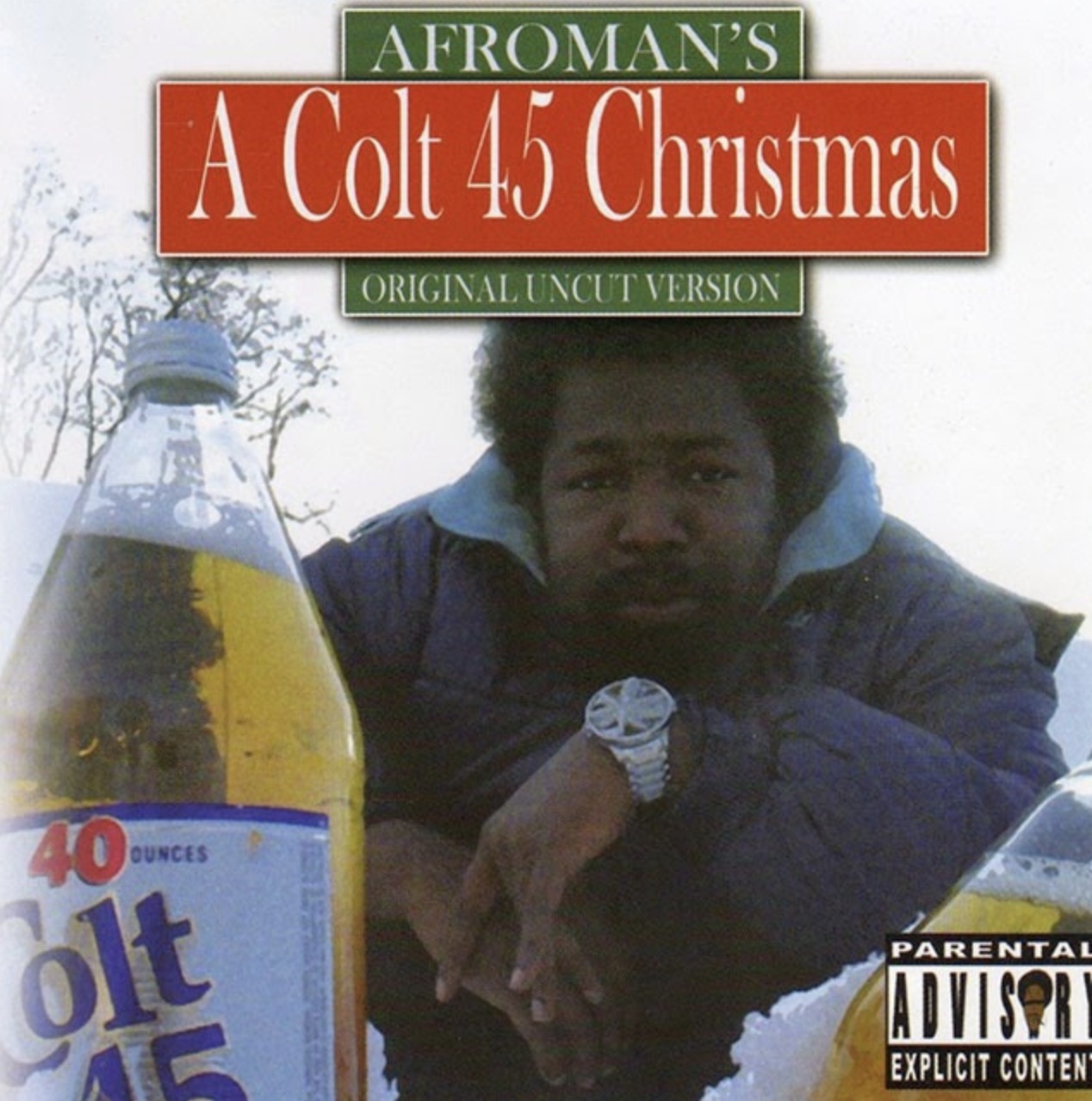 Nothing’s weird about this one. That’s a perfectly acceptable stocking stuffer.

14. All I Want For Christmas Is My Two Front Teeth 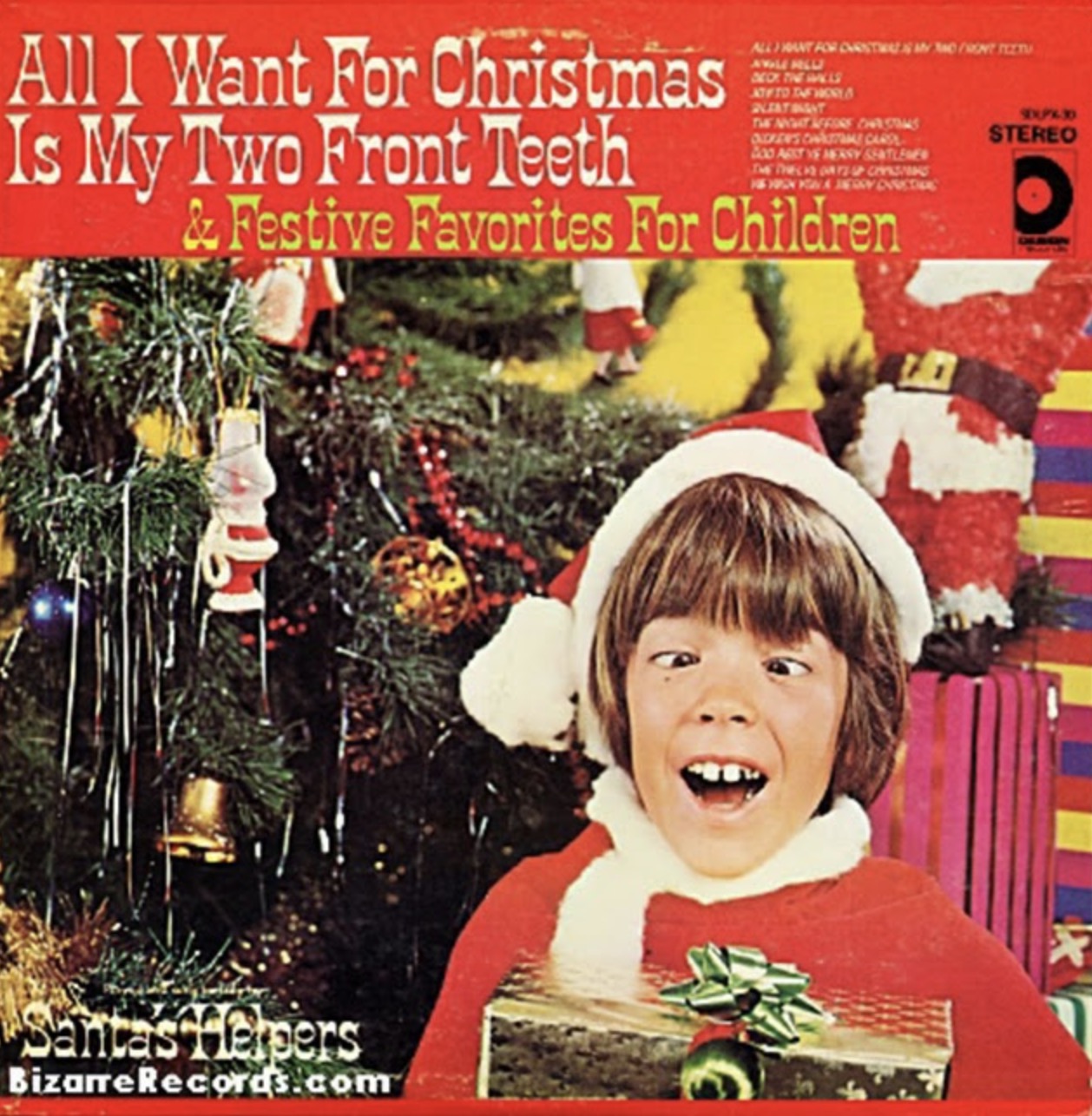 Since he’s gotten his two front teeth, this boy would now like corrective eye surgery. 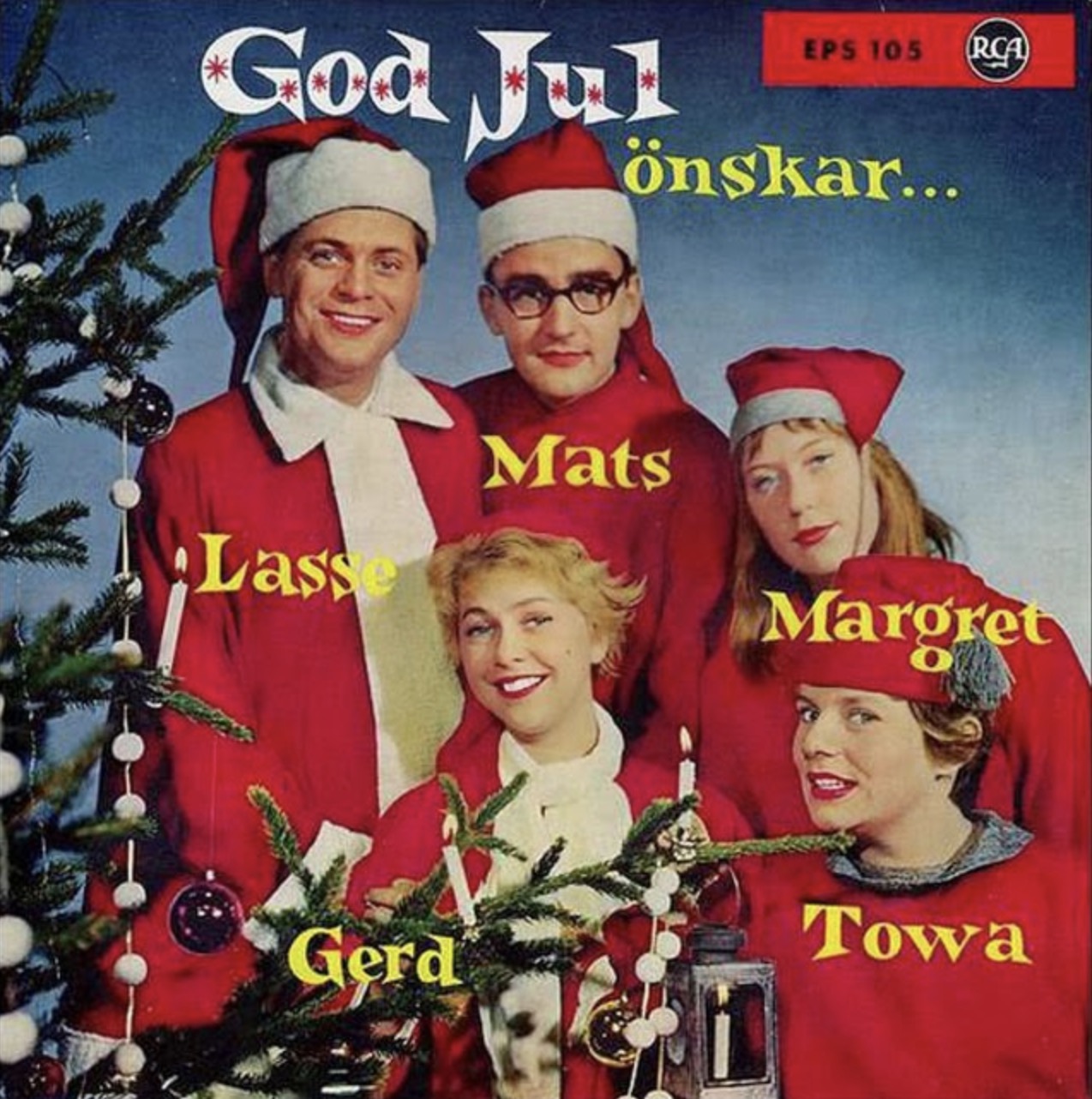 Margret appears to be dealing with a nasty case of Seasonal Affective Disorder. Get yourself a sun lamp, Margret!