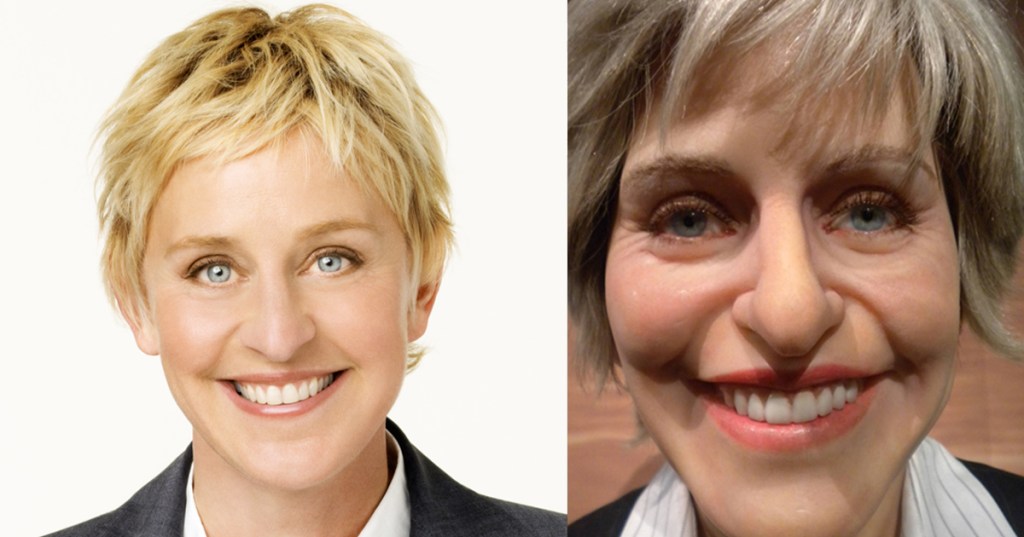 Look, I’m not a monster. If you told me I had to make a wax figure version of a celebrity, any celebrity, I wouldn’t know where to start. It looks like a difficult task. 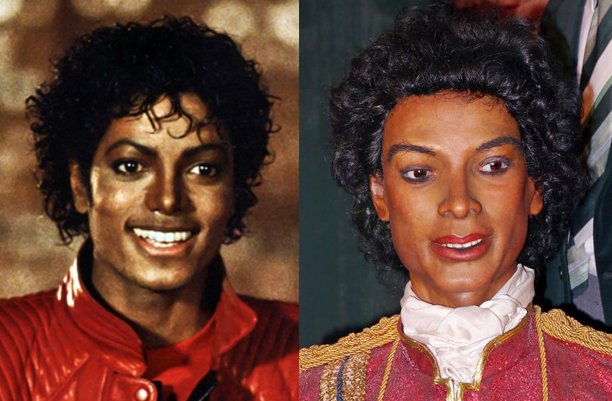 Either that’s the worst wax figure of Michael Jackson ever, or someone tried to clone him and this is the closest they got. 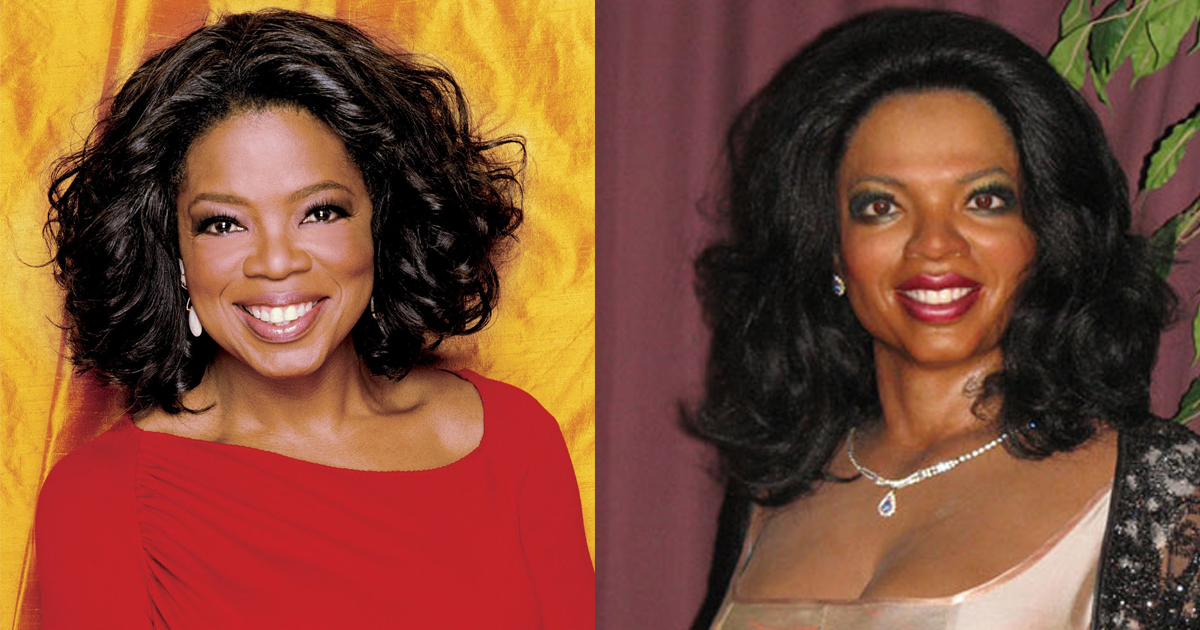 It’s like Wax Oprah hasn’t slept in a week. 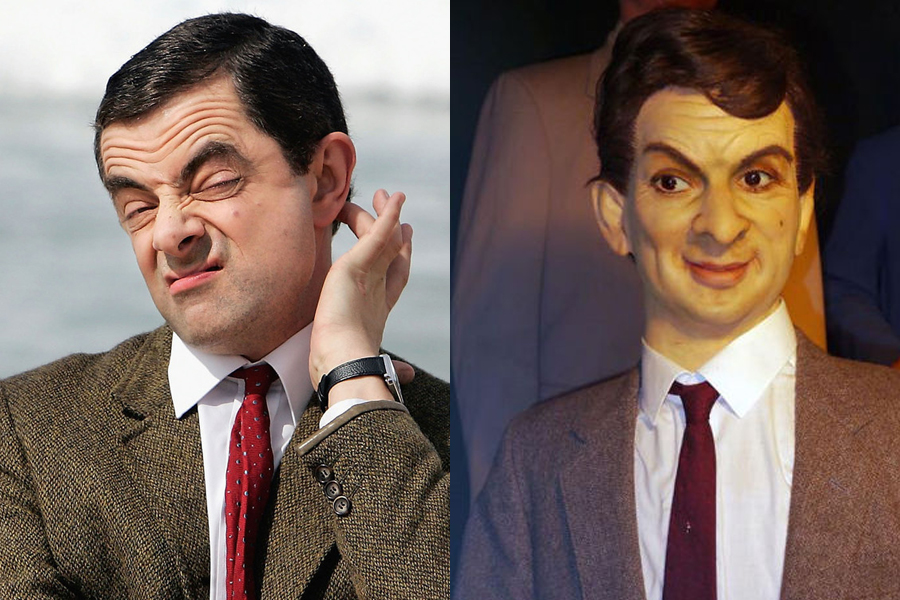 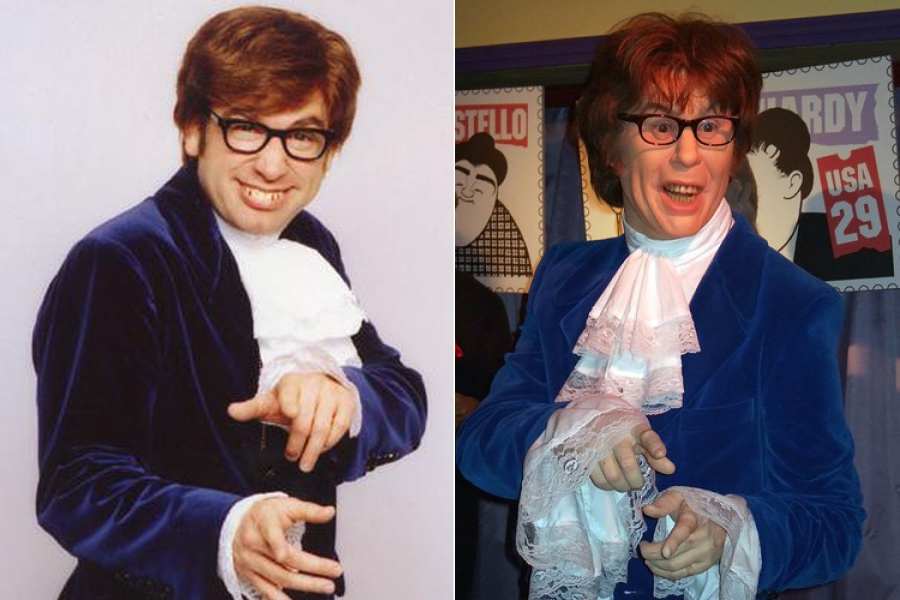 Is that Janet Reno cosplaying as Austin Powers? 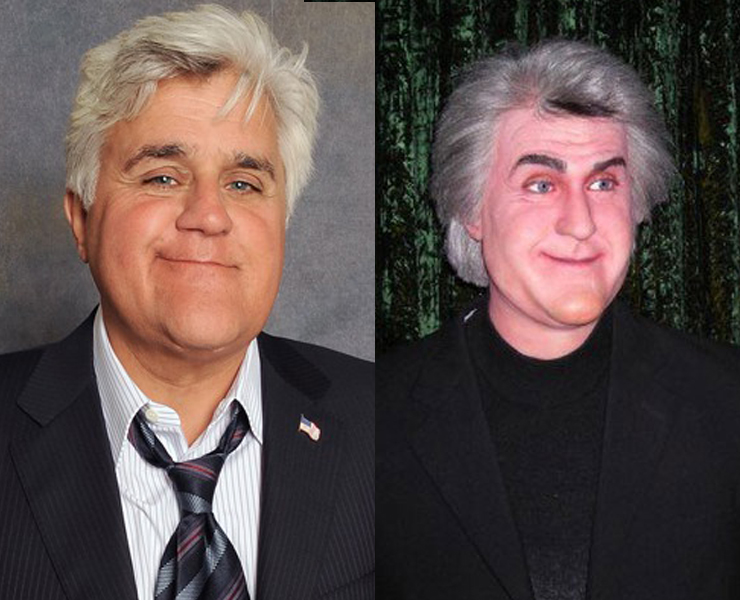 Sure, if Jay were part Cabbage Patch Kid. 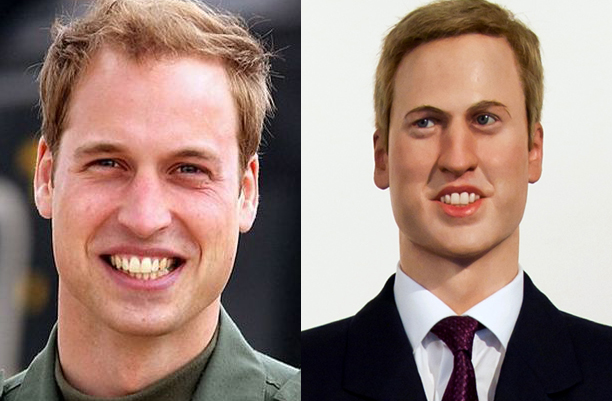 Why is he looking to the right? Is he worried the sculptor is gonna sneak up and squish his head even more?

But this one could be Prince William’s twin compared to the next one. 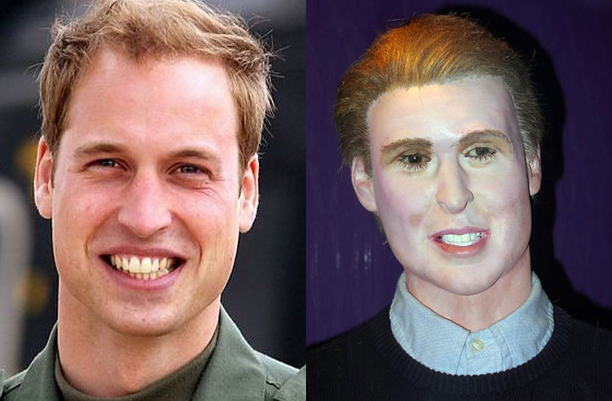 Were they trying to make “Owen Wilson immediately after putting on sunscreen?” If so, nailed it. 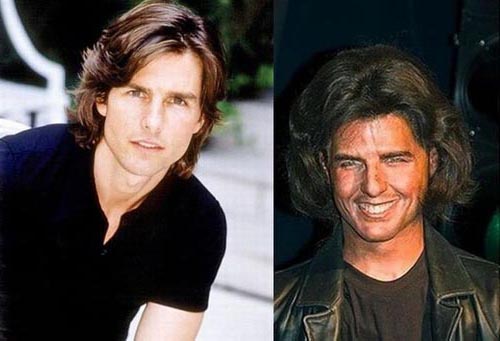 Was Tom Cruise bitten by a werewolf? 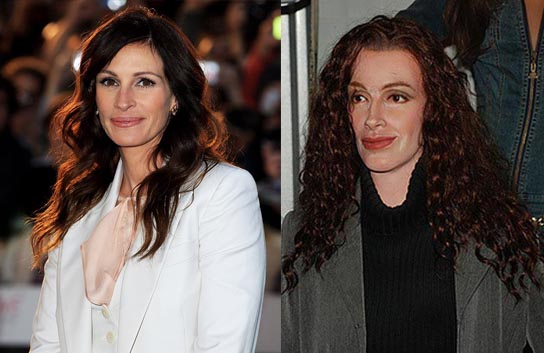 She should call Erin Brockovich about this.

Look, it’s Paul McCartney and three guys who hang out in a pool hall!

Unless Bill Clinton got possessed by that alien oil from The X-Files, this one’s way off. 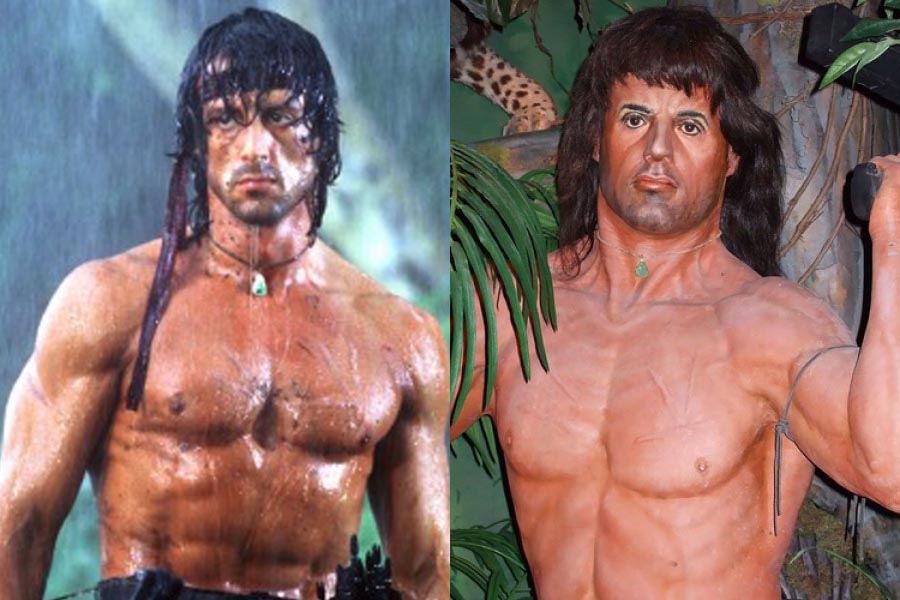 I’m actually impressed with how much this 3D wax sculpture looks 2D. 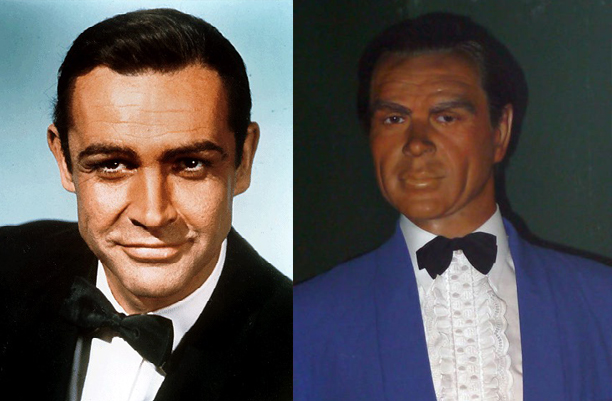 Did someone leave Wax Sean Connery in the sun for a year? 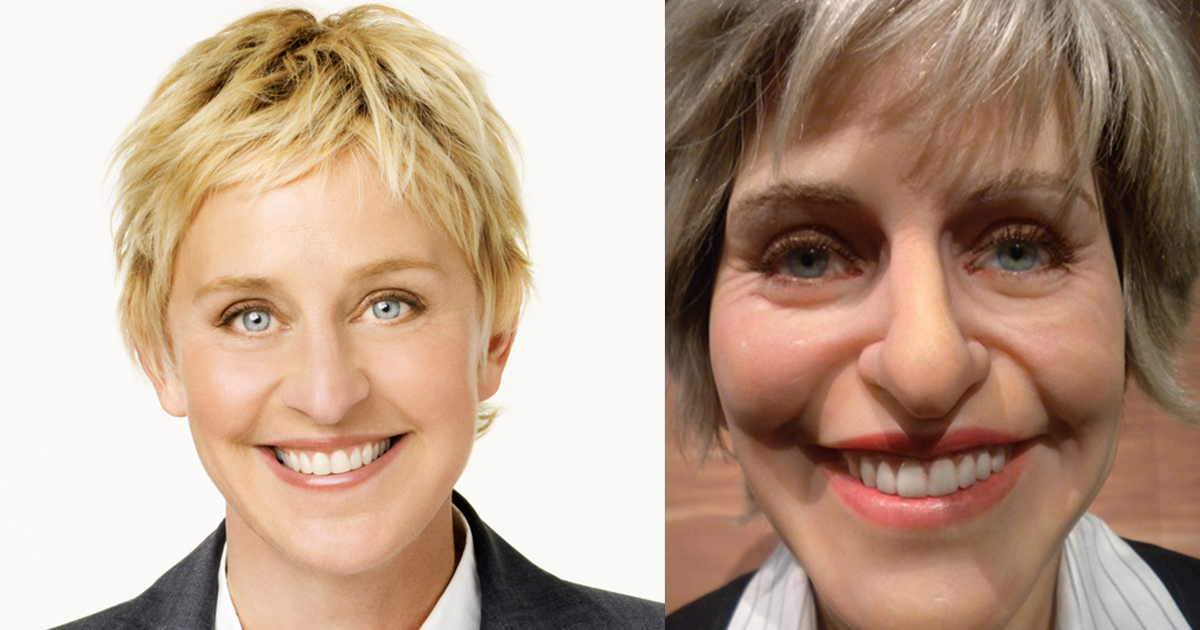 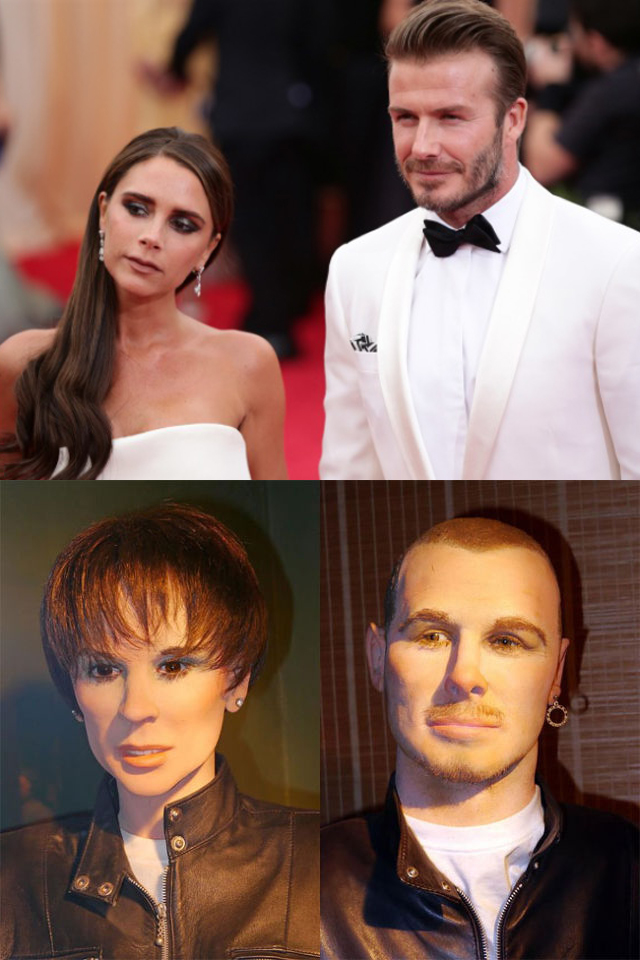