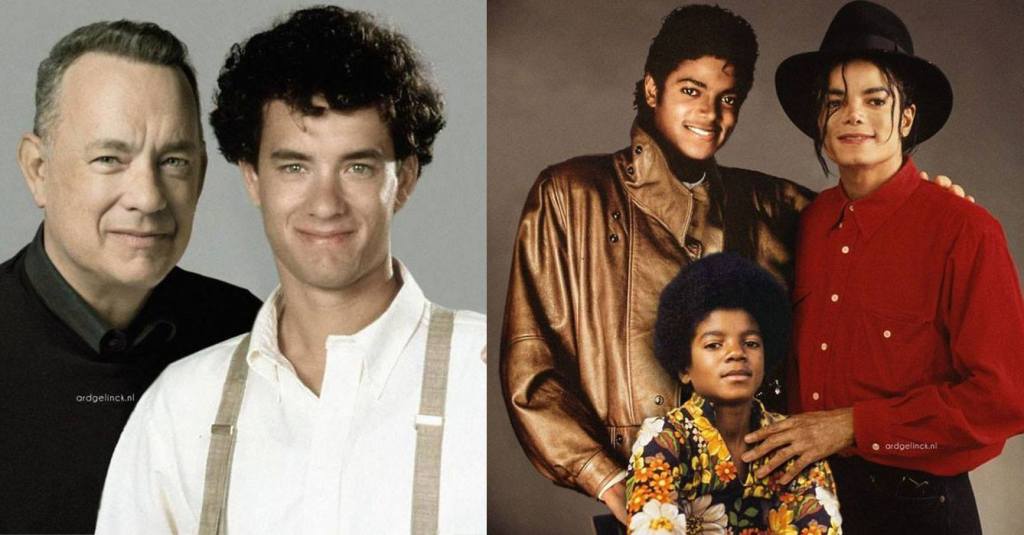 15 Celebrities Next To Younger Versions Of Themselves

Have you ever watched an old movie with your favorite actor and remarked on how young they look in it? We all know that time ages everyone, and yet it’s still somehow surprising to see how much younger Tom Hanks or Meryl Streep or Dolph Lundgren used to be.

Maybe it’s not so much a feeling of surprise as it is a feeling of recognition and comfort. All of us are rapidly becoming old and decrepit, so it’s reassuring to see to see that it happens to our heroes, too. And that’s the spirit behind this photo series from Dutch artist Ard Gelinck. He’s been photoshopping pop culture icons alongside younger versions of themselves. His Instagram page is called photo_time_traveling, and the photos look so good you might think he had access to a real time machine.

Check out 15 of Gelnick’s photos below. (via Bored Panda) 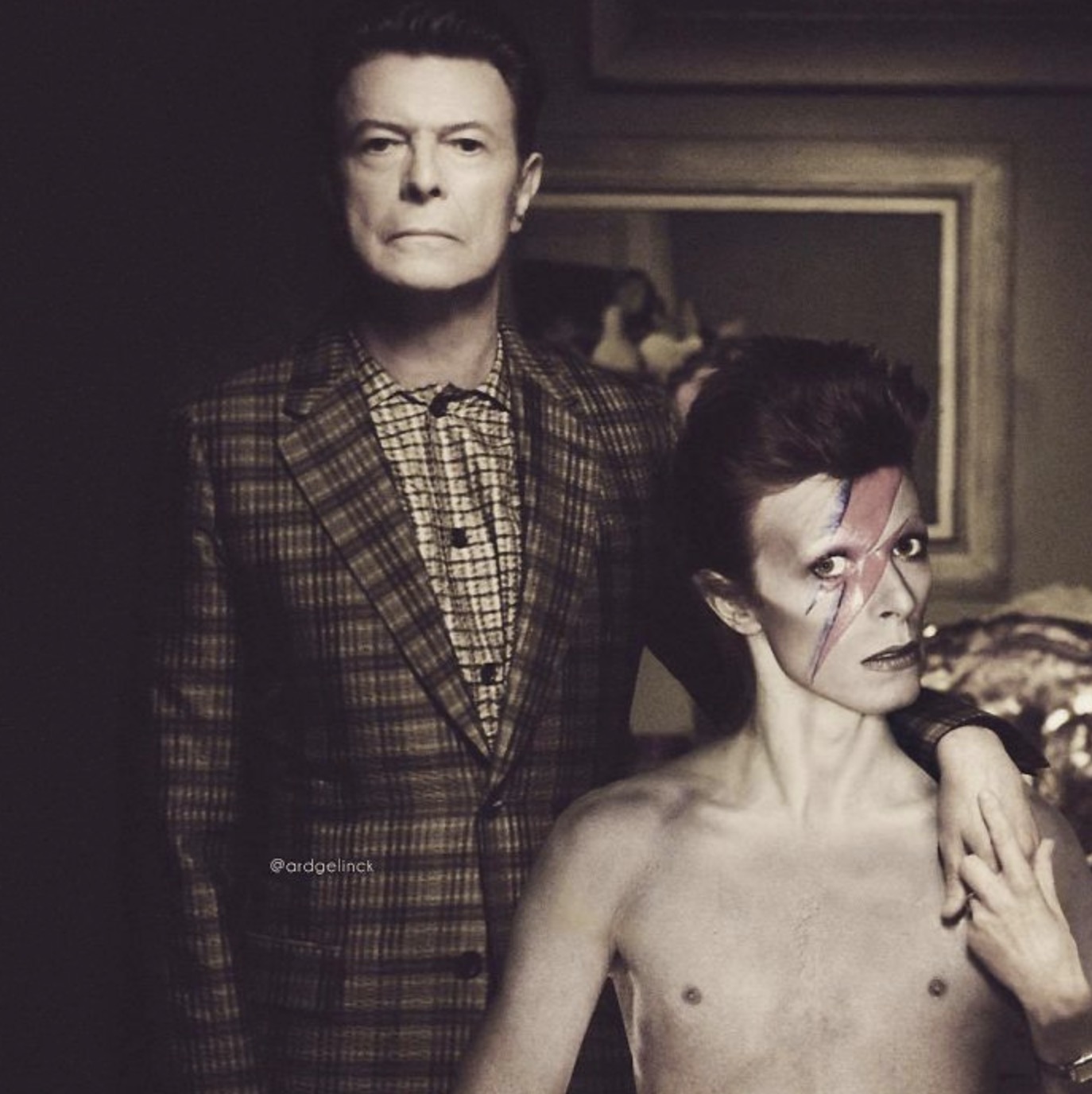 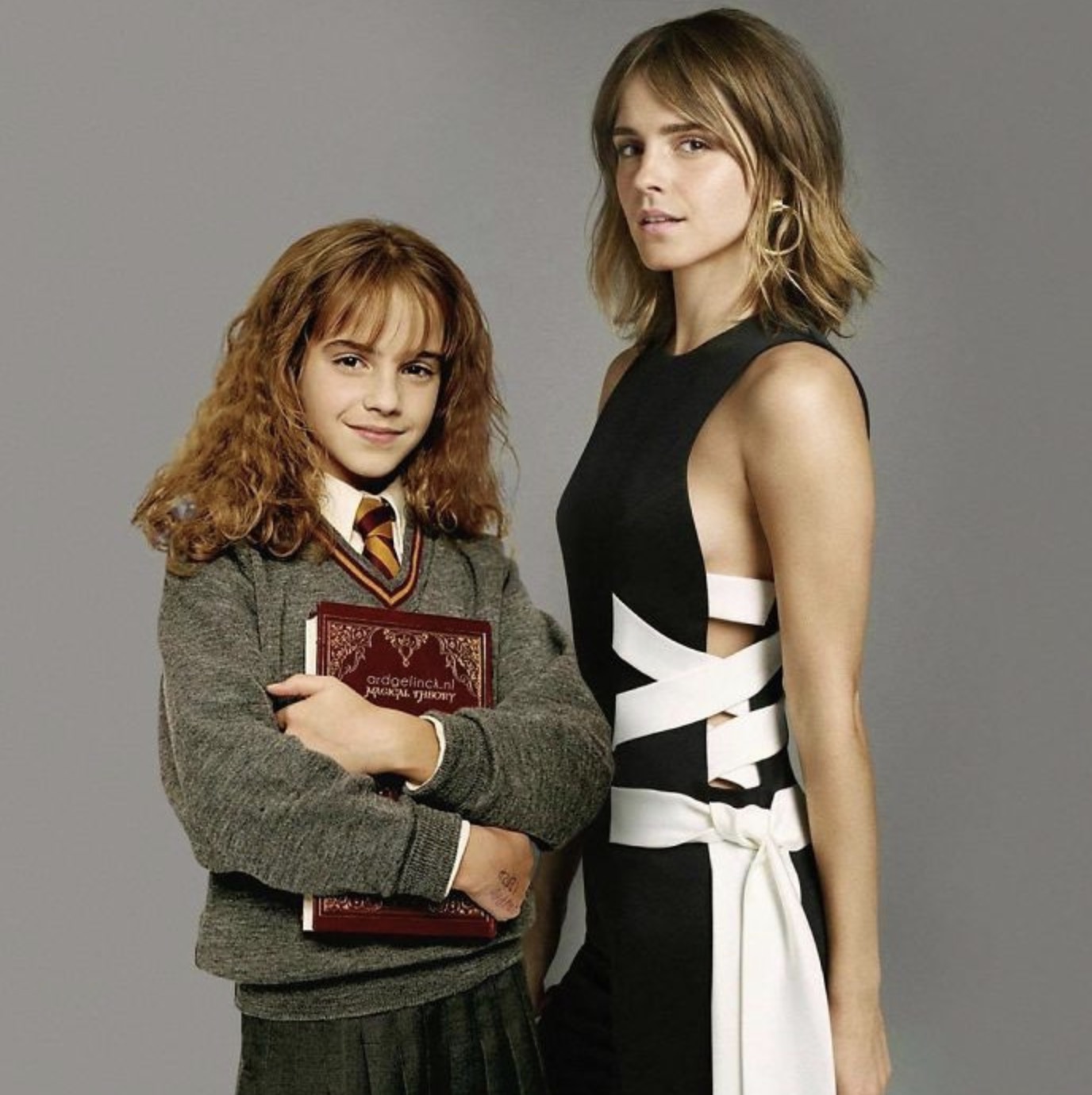 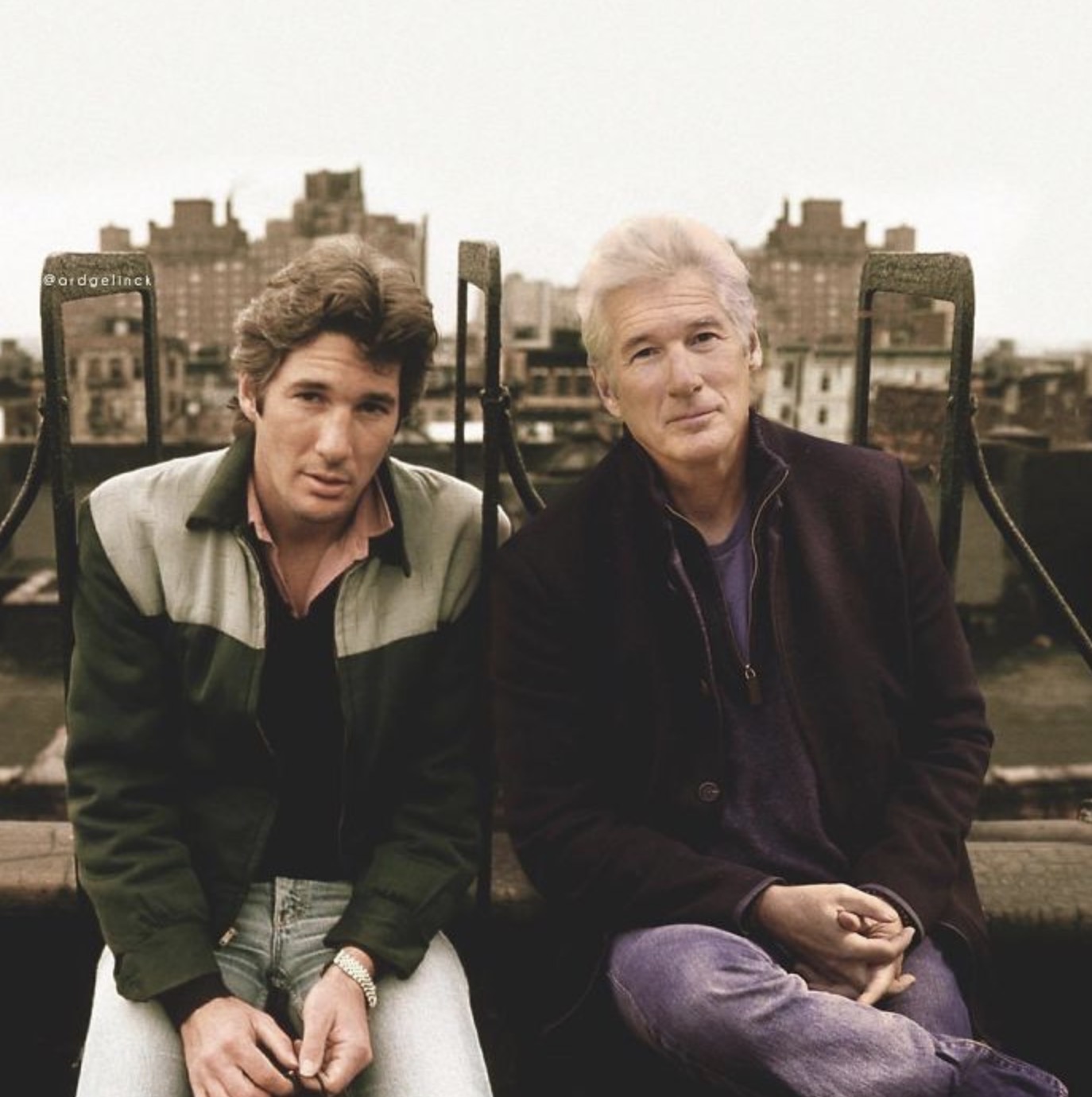 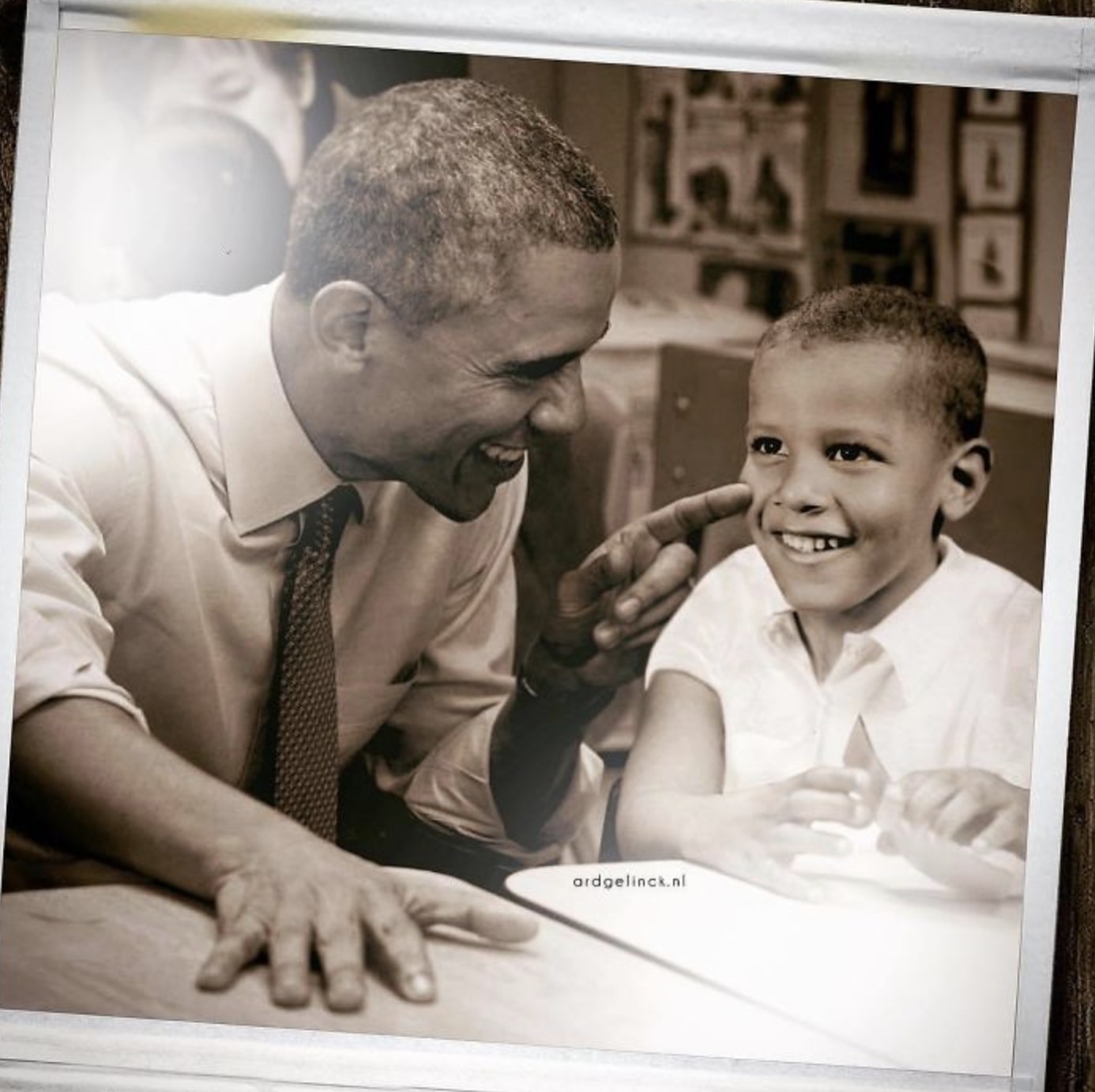 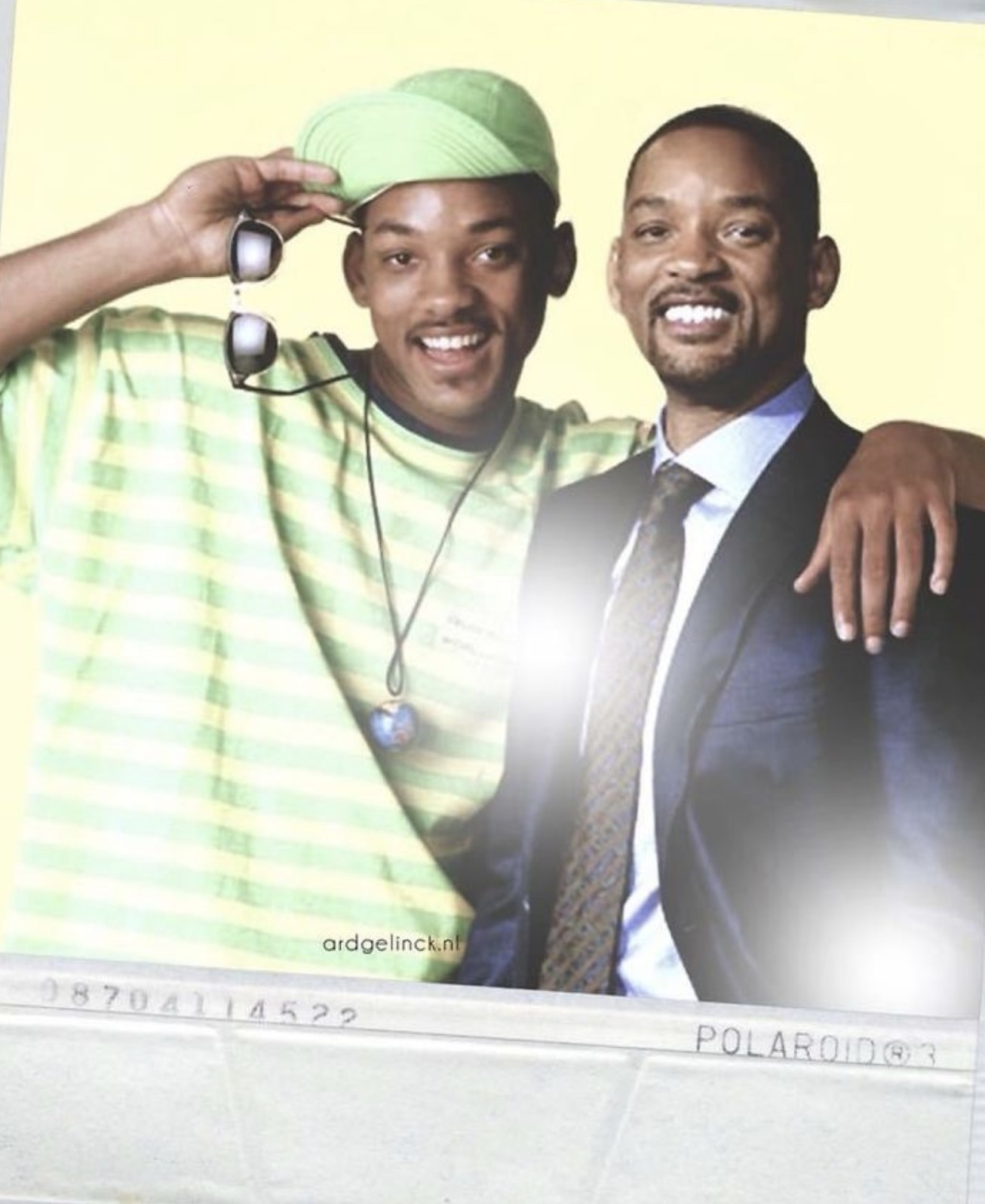 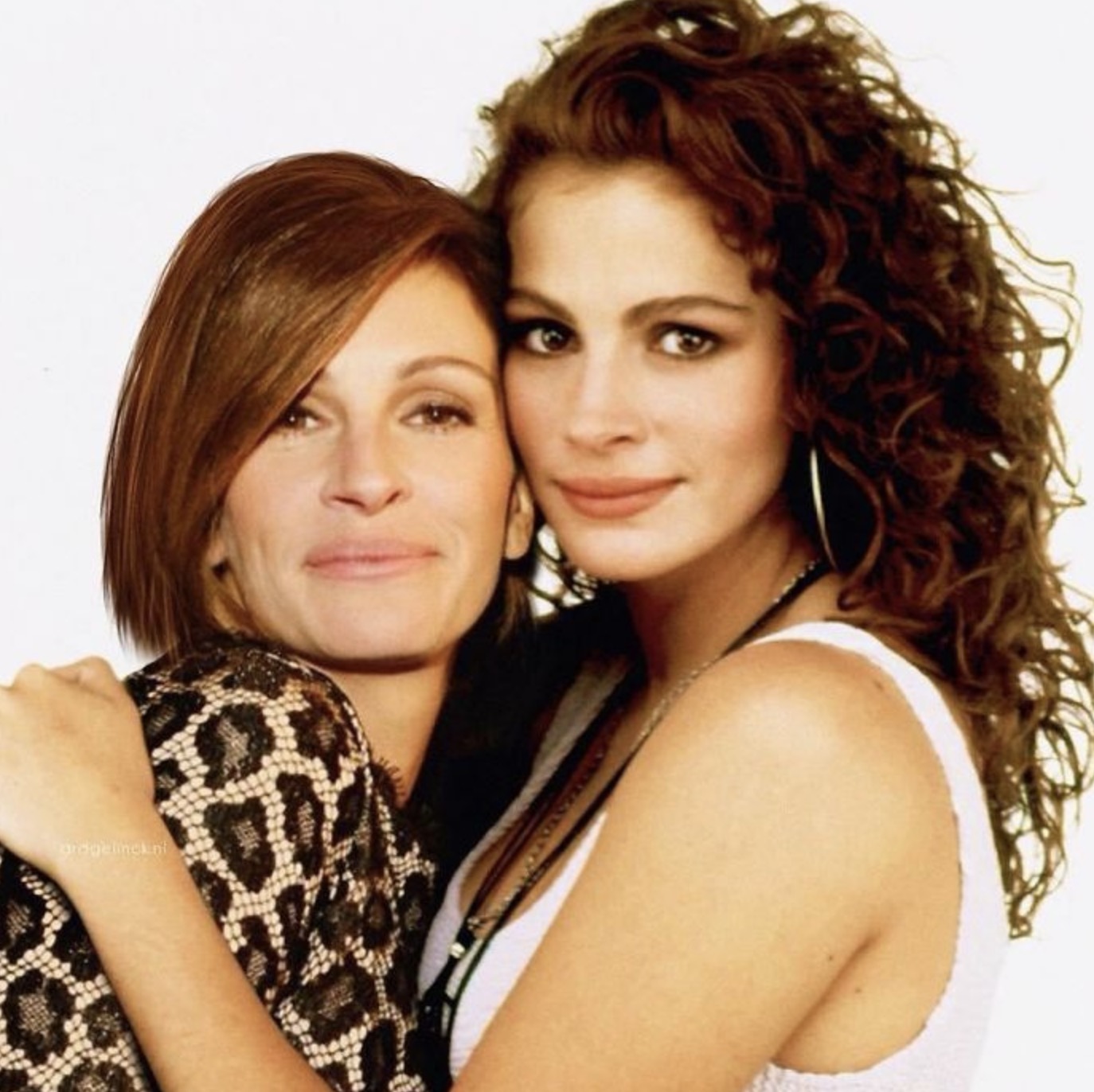 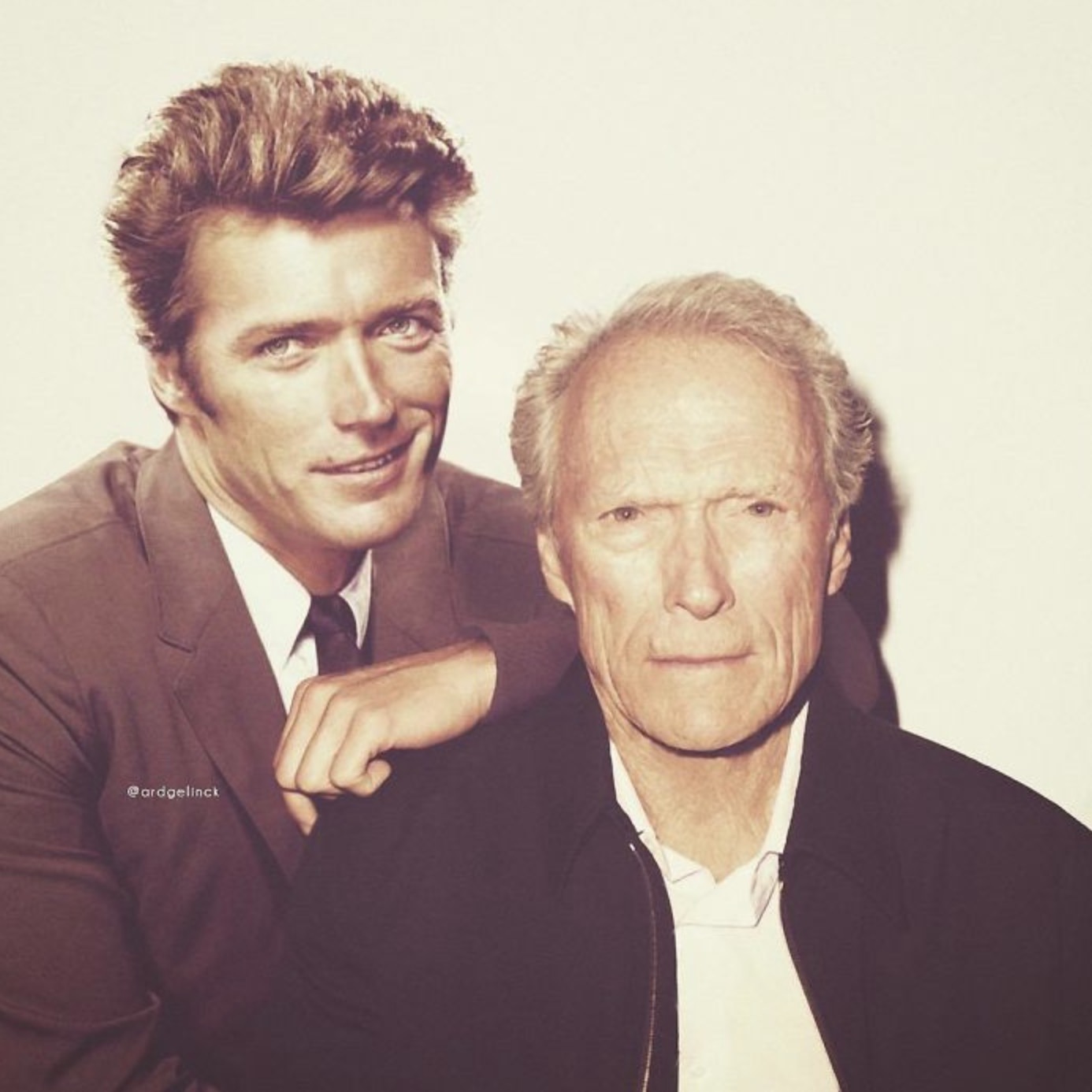 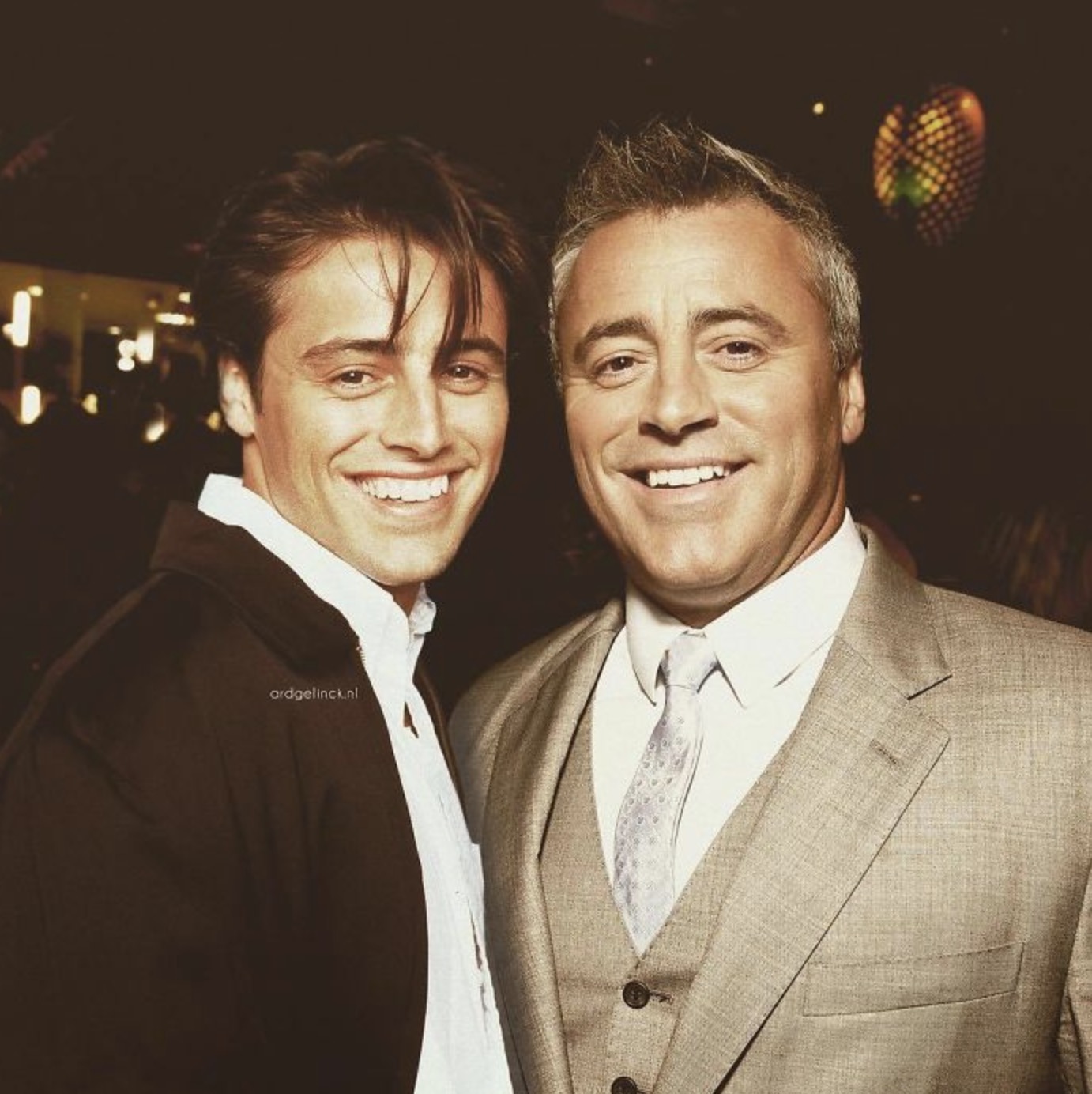 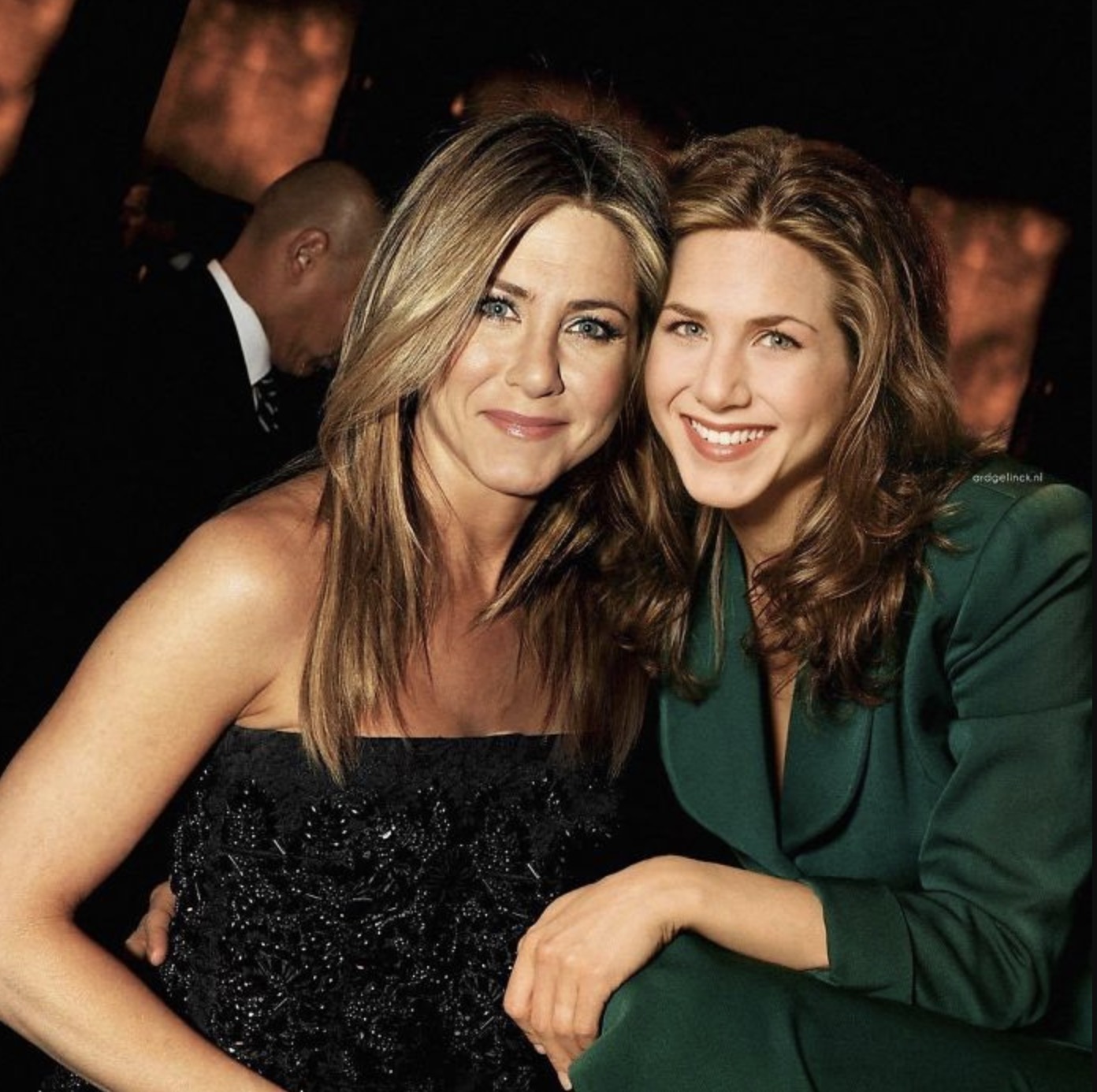 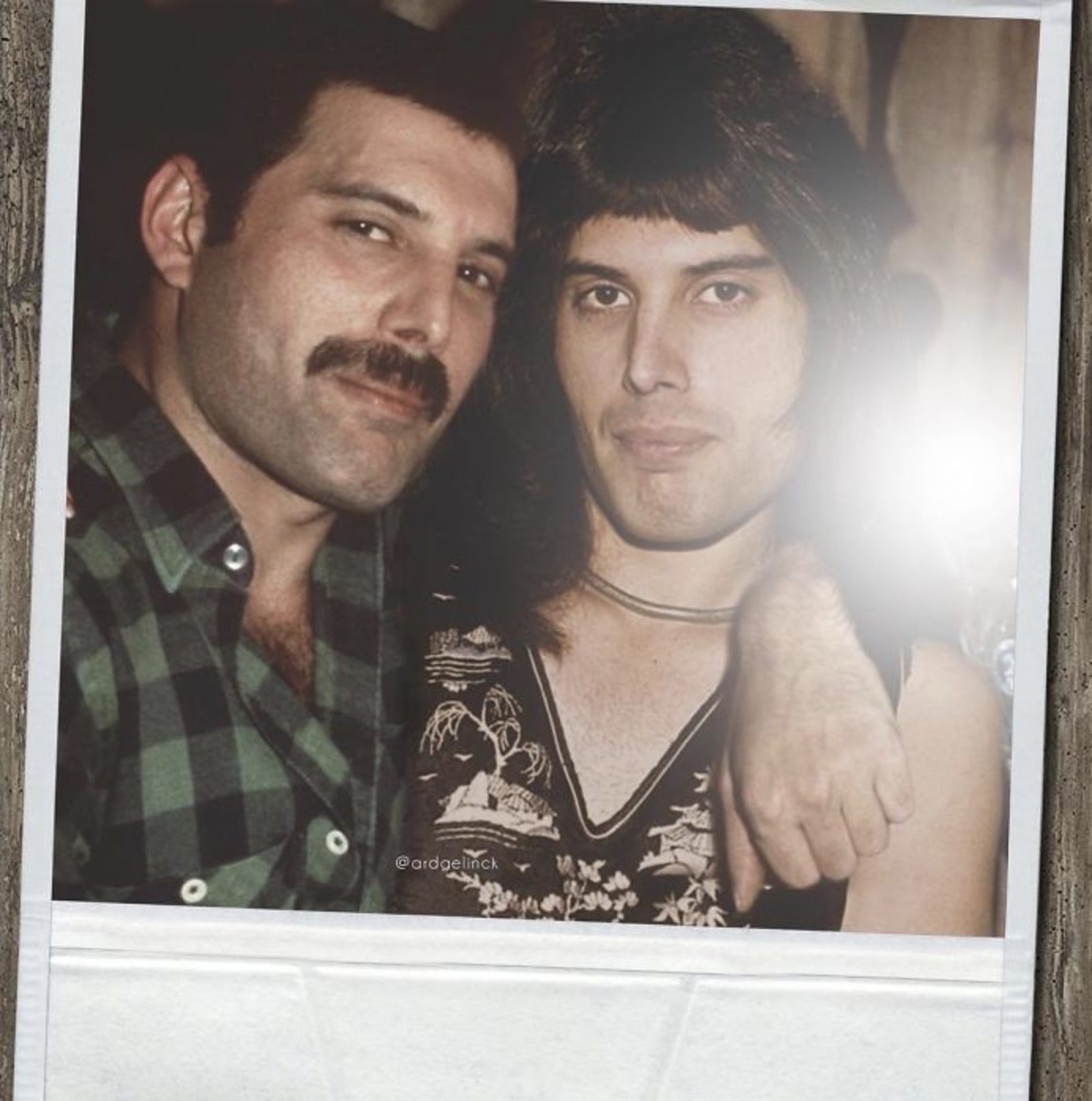 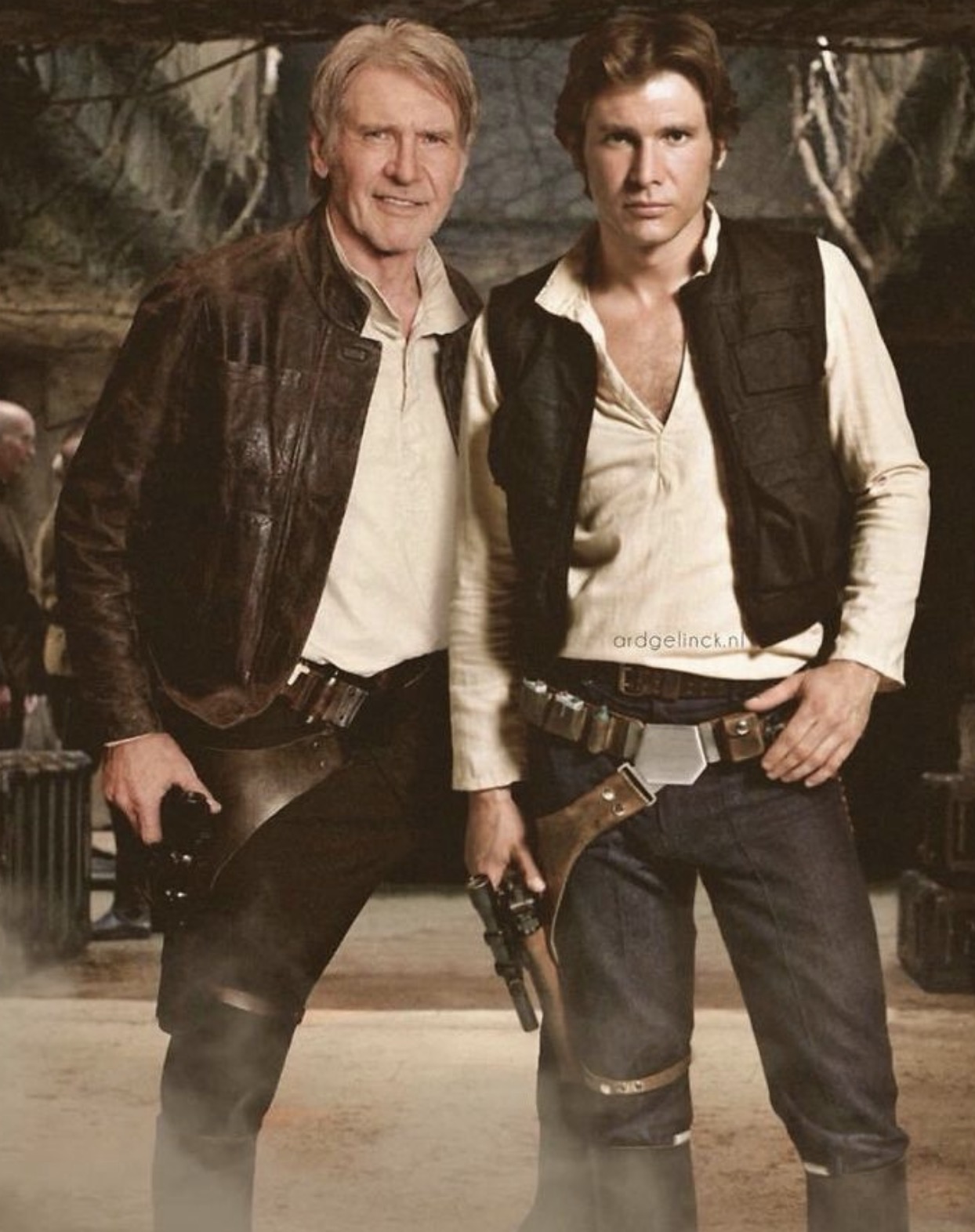 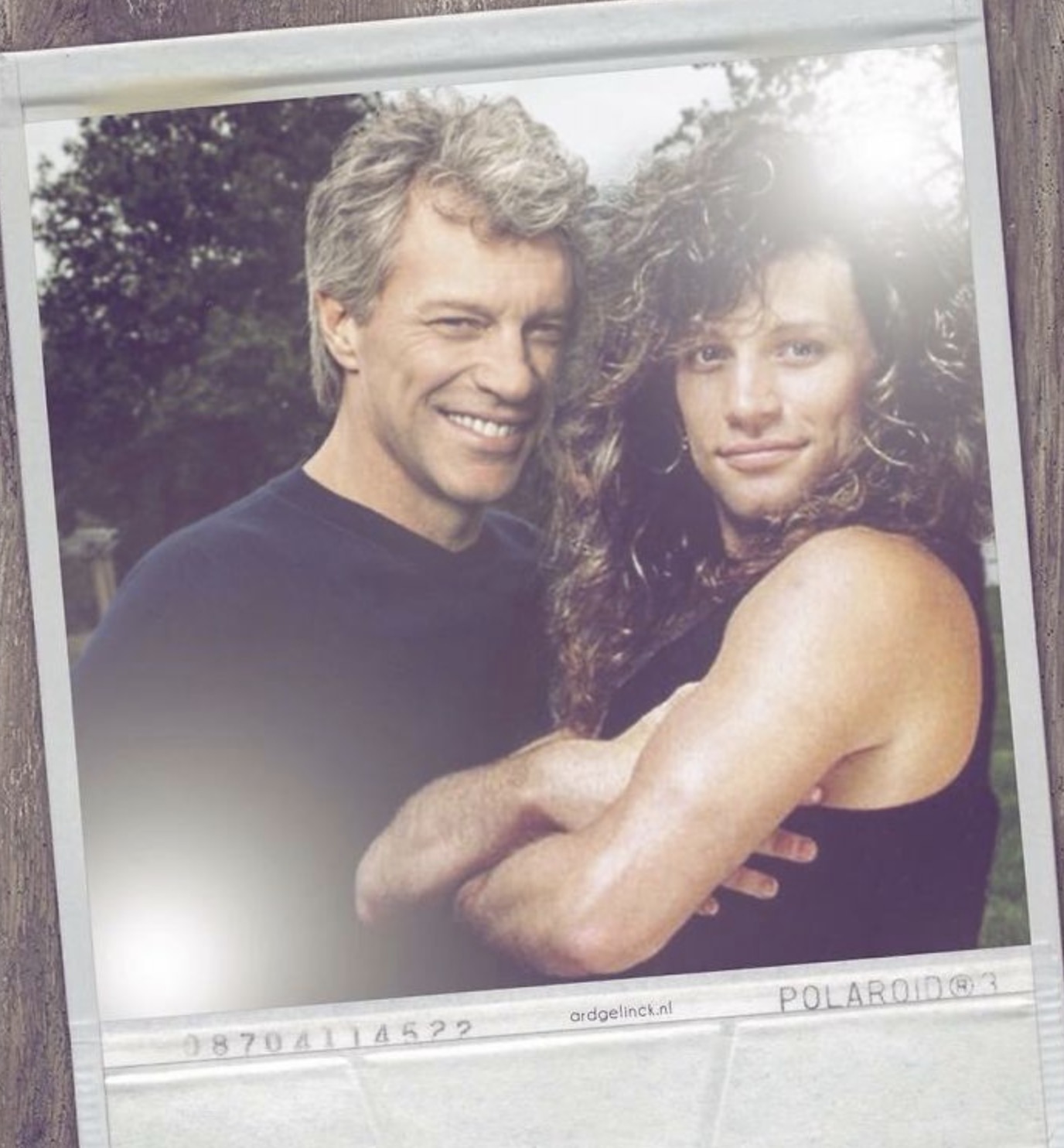 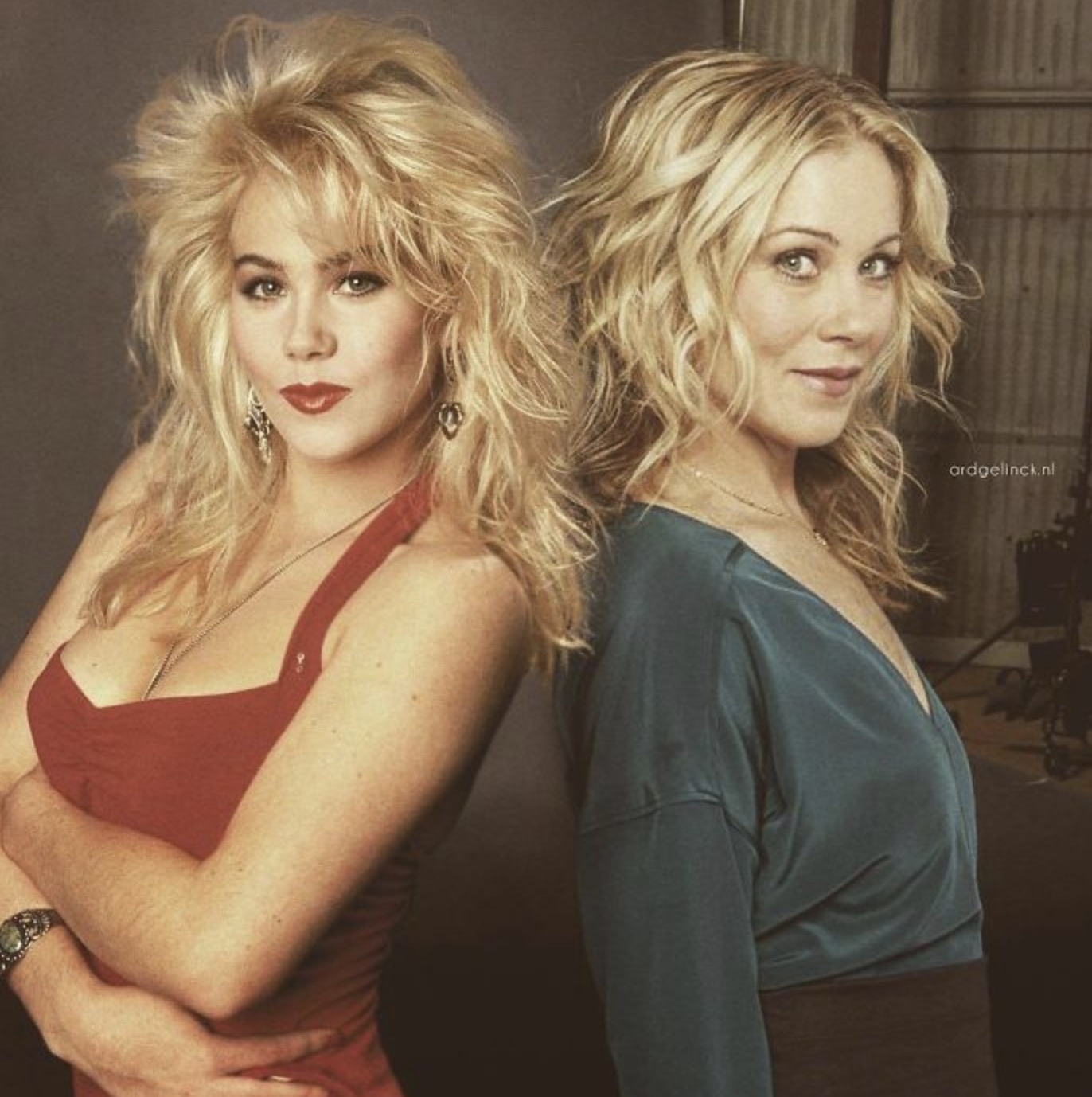