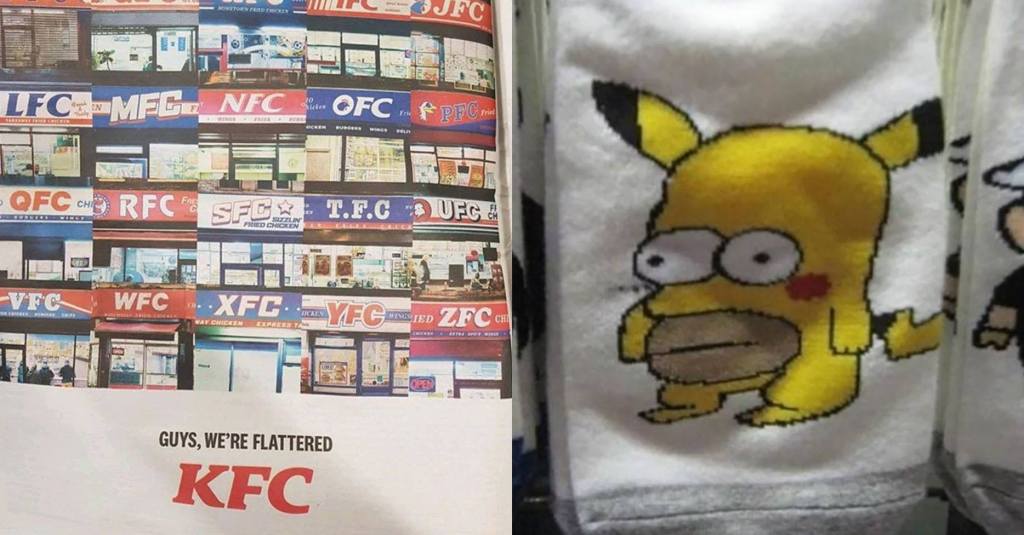 One of the benefits of capitalism is that everyone has an equal shot at getting rich. (Theoretically, anyway.) All you really need is a great business idea.

Problem is, most of the great ideas are already taken, and it’s really, really hard to come up with ideas of your own. So, another benefit of capitalism is that you can steal someone else’s great idea, change it juuuuust enough to skirt a lawsuit, and go into business. You likely won’t get rich, and you probably won’t be able to sleep at night, but at least you’ll make a living! A living that’s entirely based on tricking people, but a living nonetheless.

Here are 15 brand knockoffs that hardly even tried to be different. Necessity is the mother of invention. And “not really giving a crap about anyone else” is the mother of the ripoff. (via Bored Panda.)

1. Well, at least they’re honest about it. 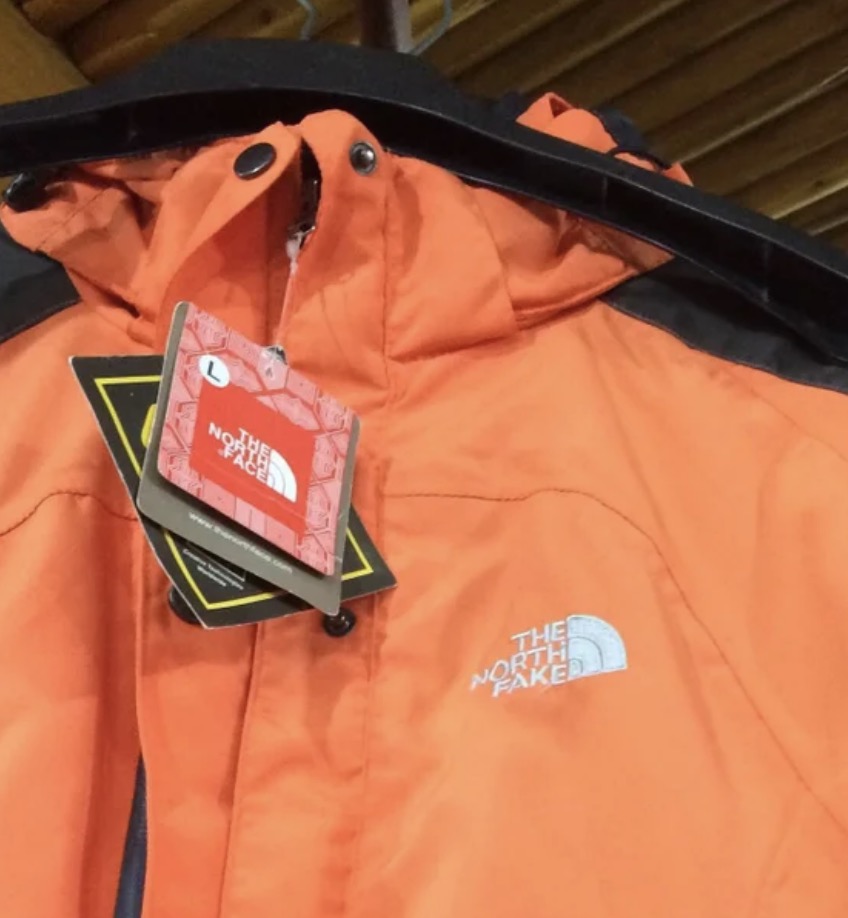 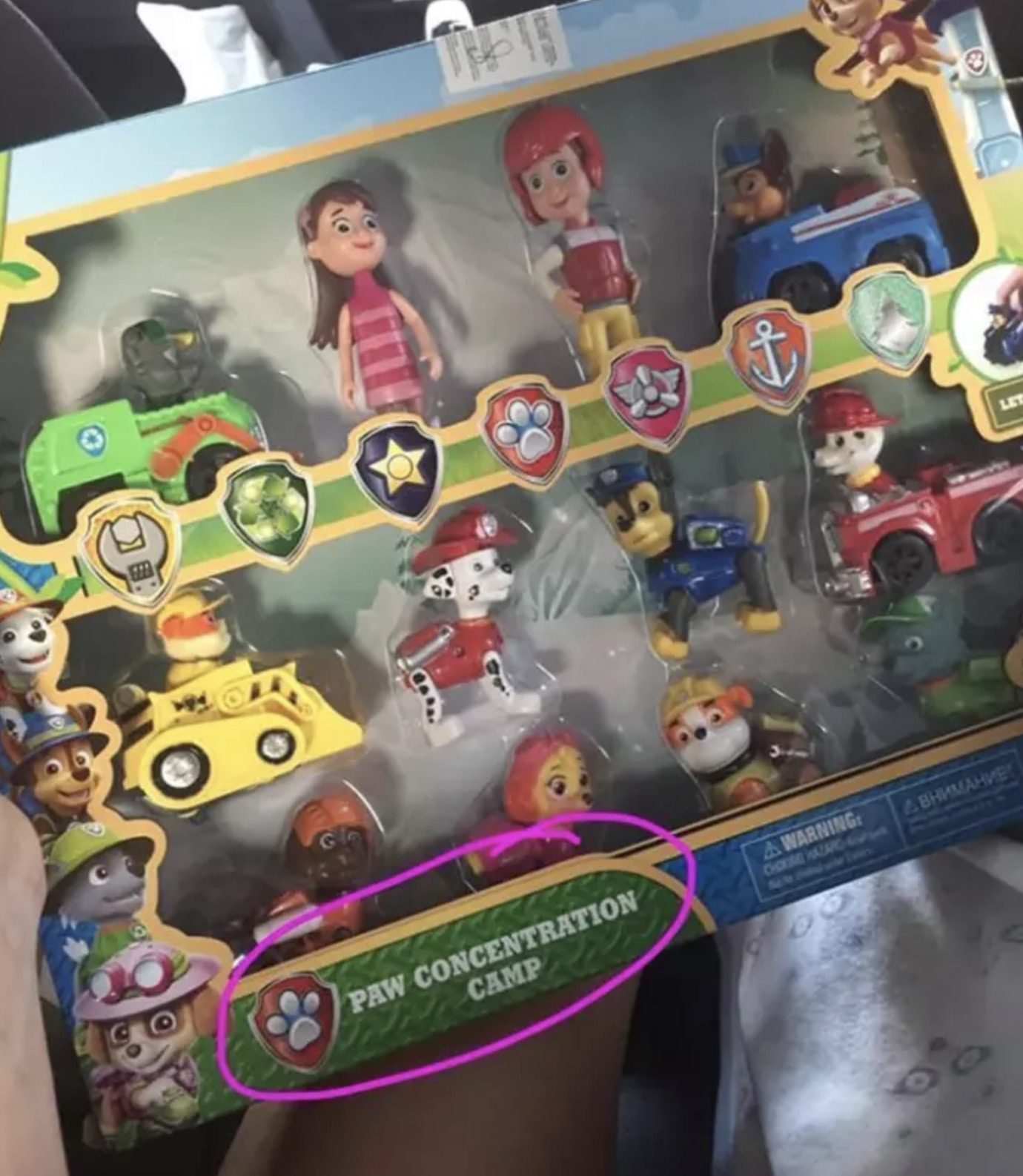 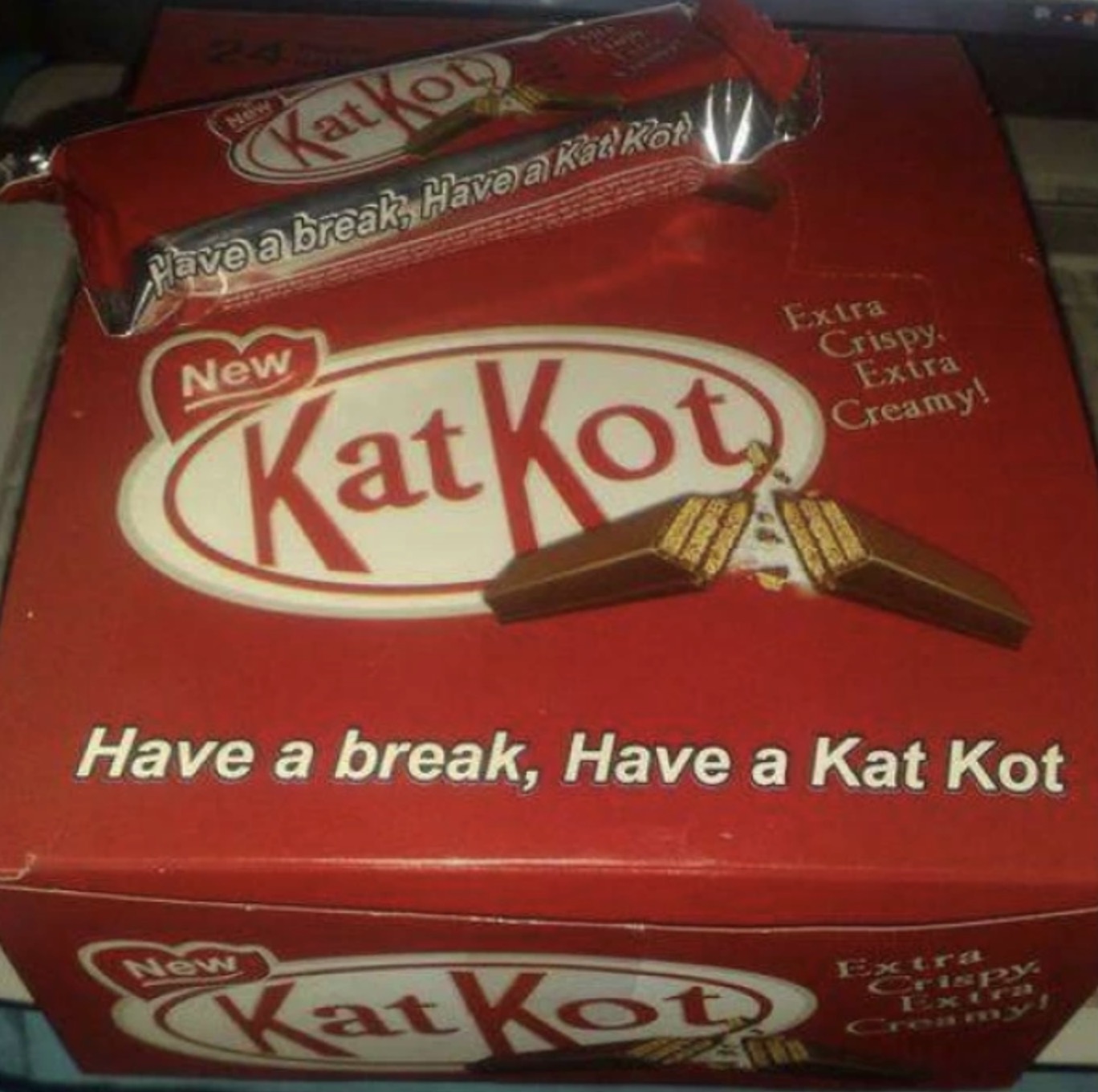 4. One day, Chewbacca, all of this will be yours. 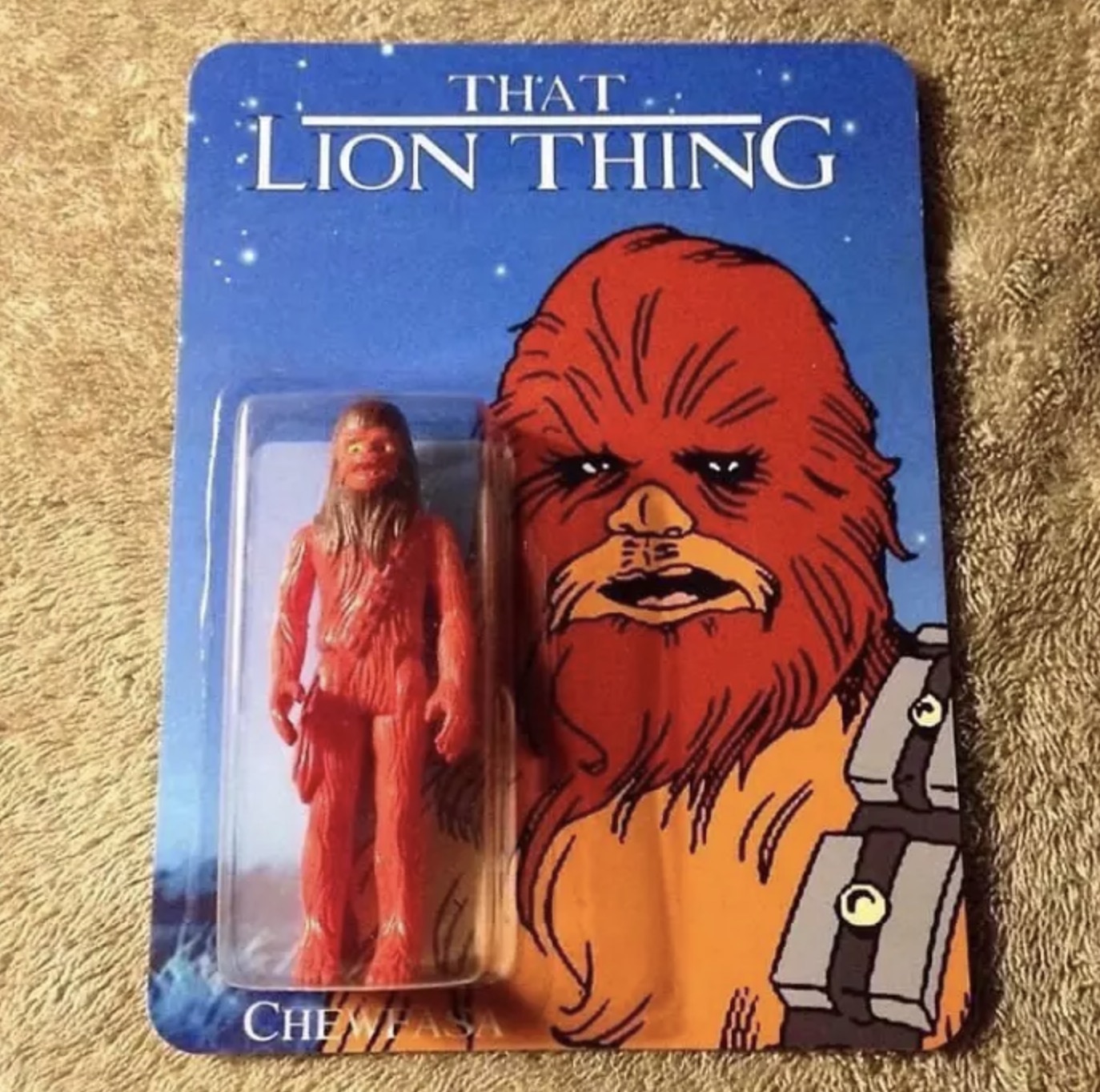 5. The unholy offspring of a Minion and Patrick from Spongebob. 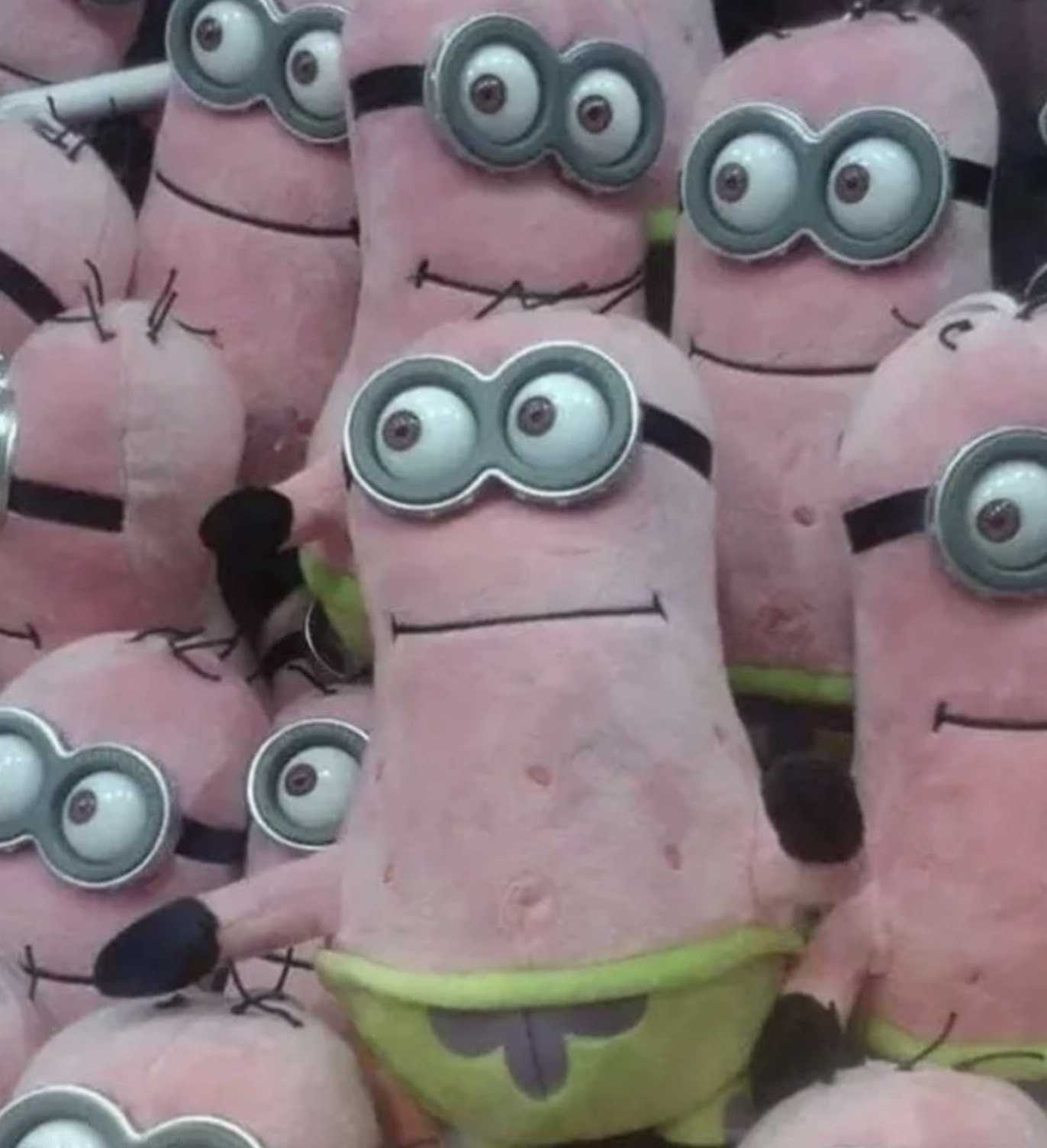 6. The unholy offspring of Homer Simpson and Pikachu. 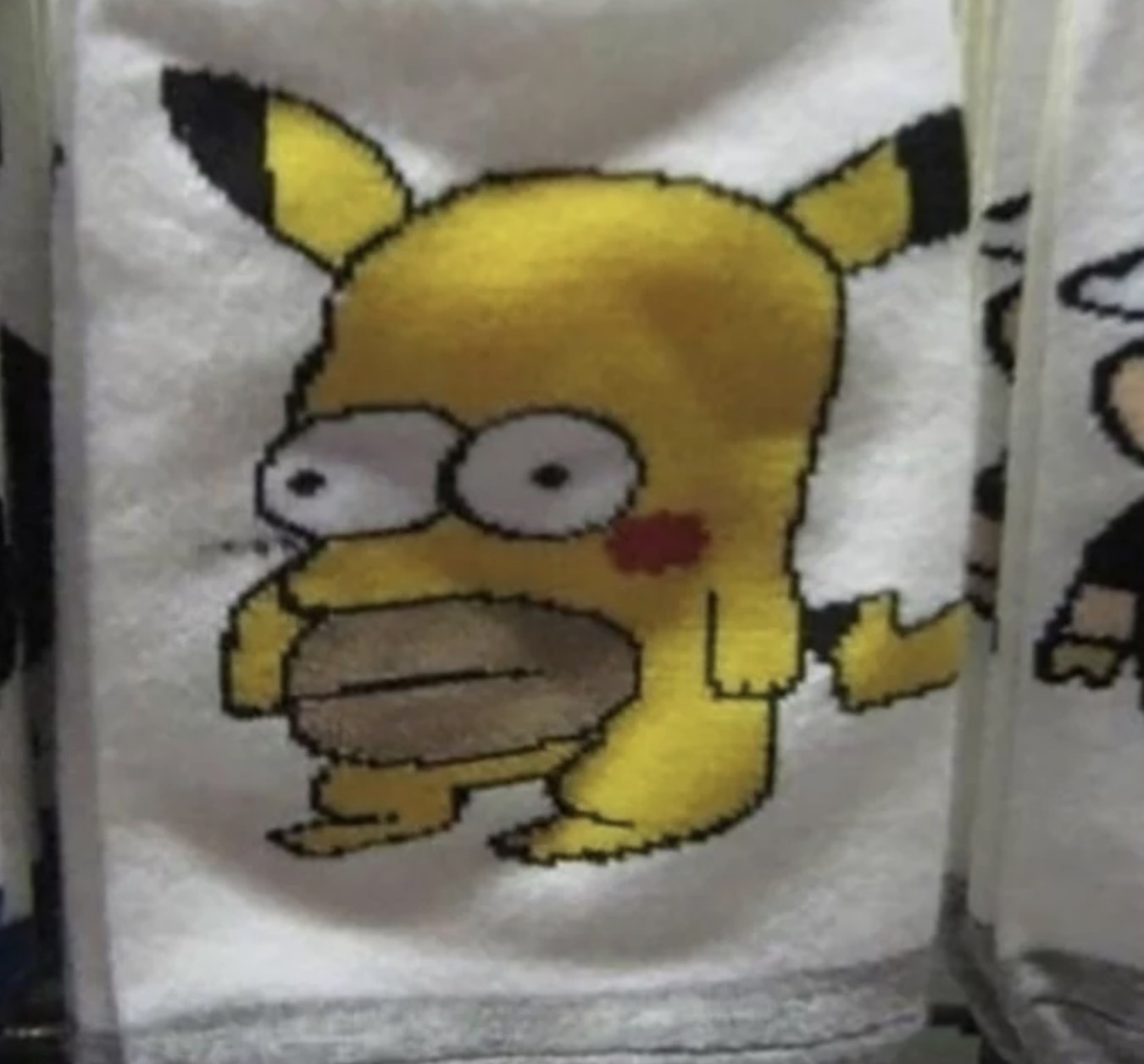 7. Who wants some Cambodian Fried Chicken? 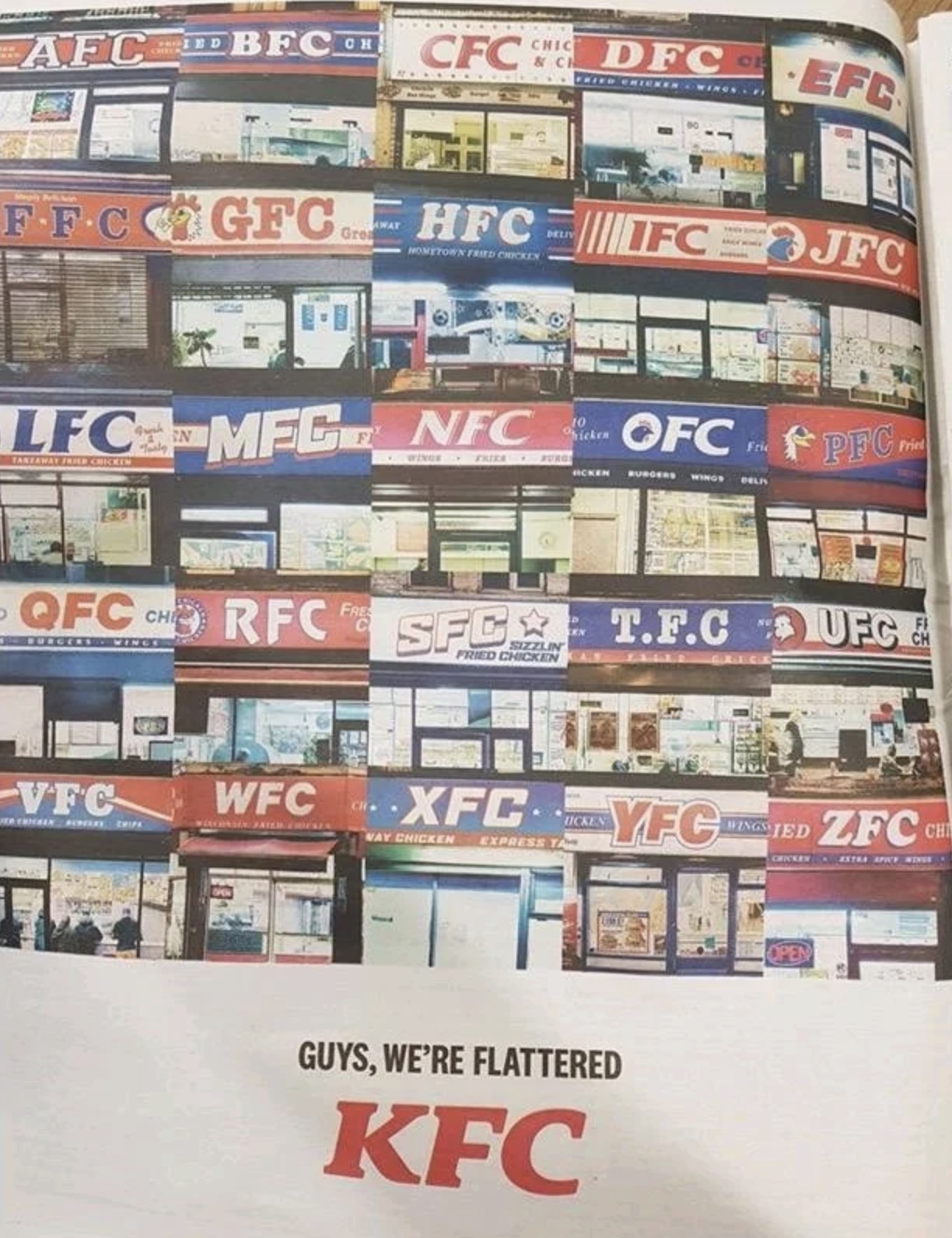 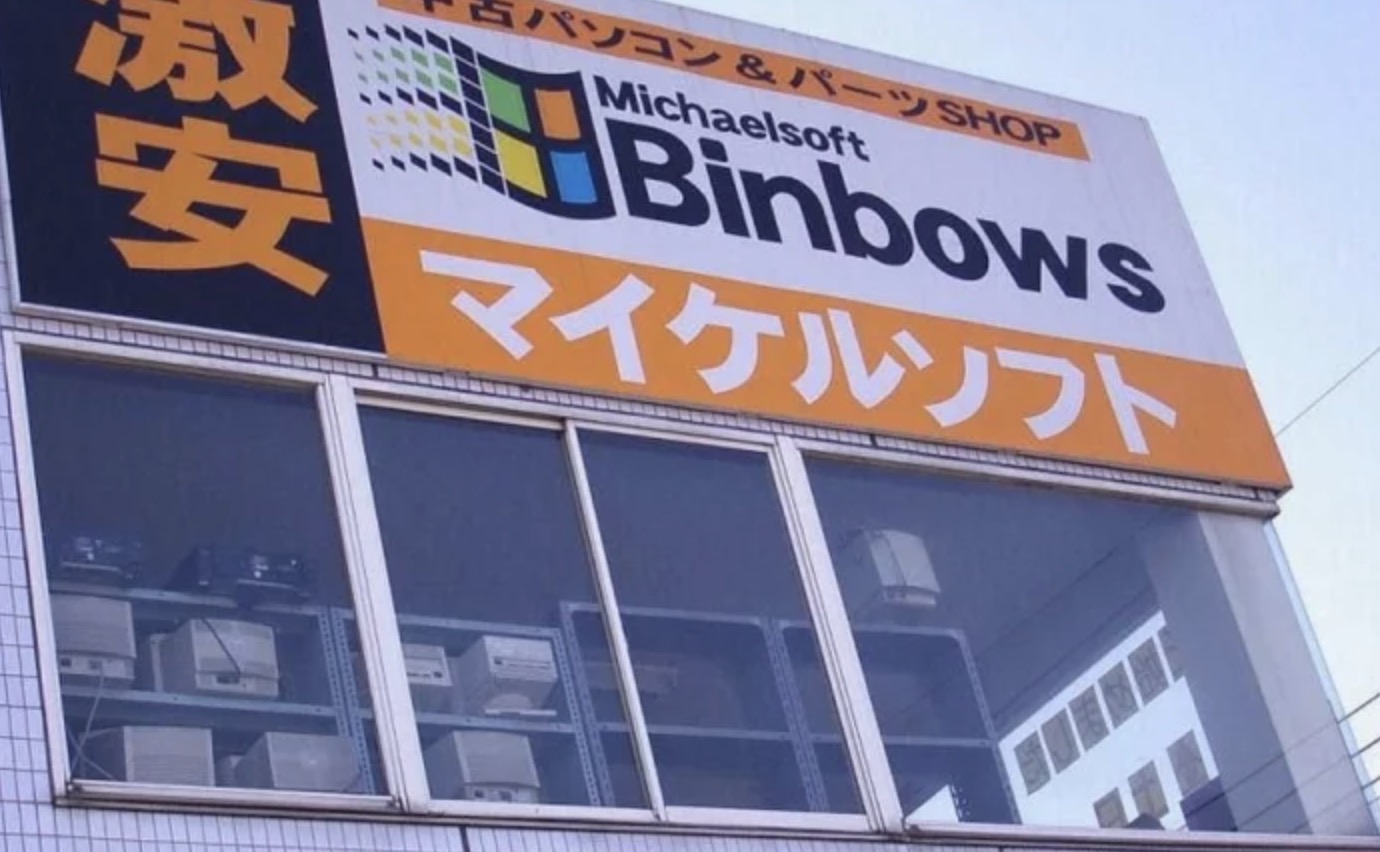 9. These Jordans aren’t all they’re cracked up to be. 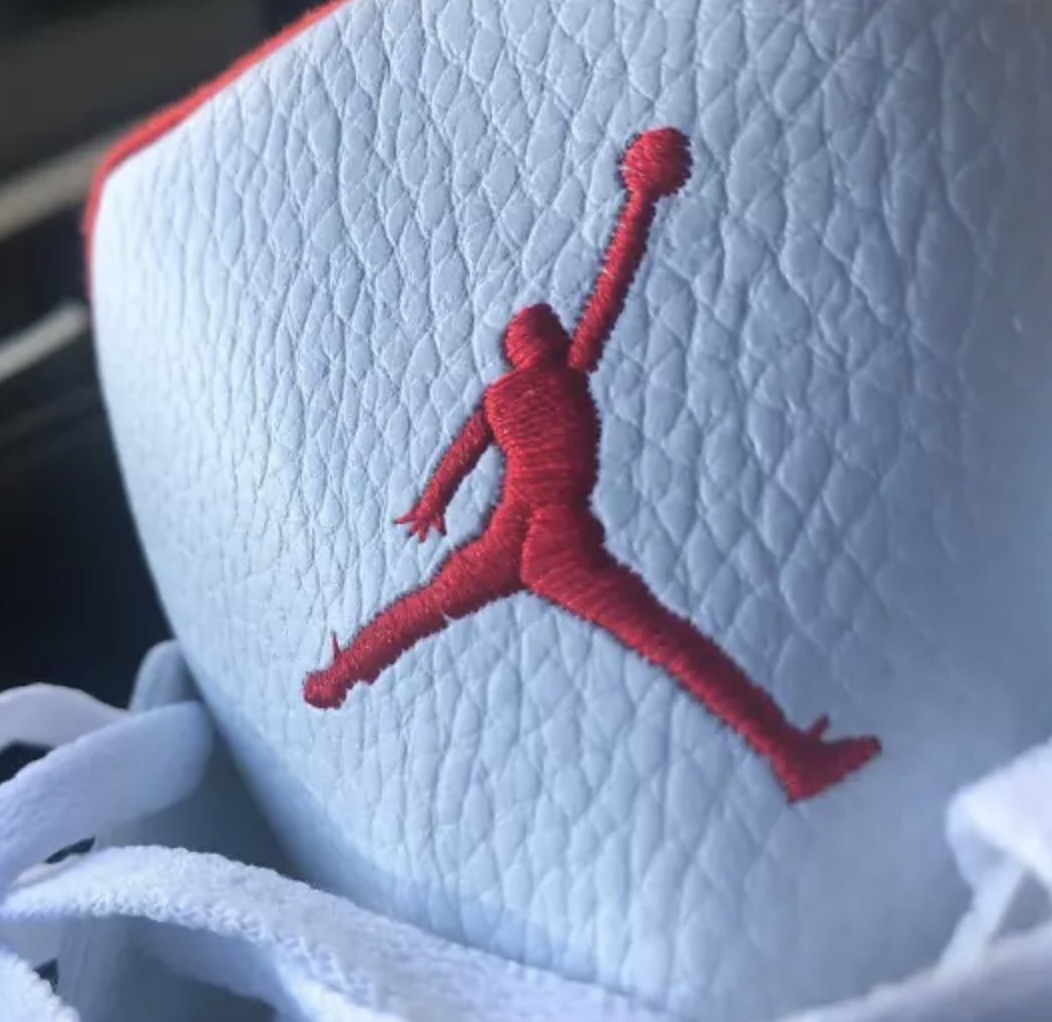 10. Who wants to play some Bortal Wombat? 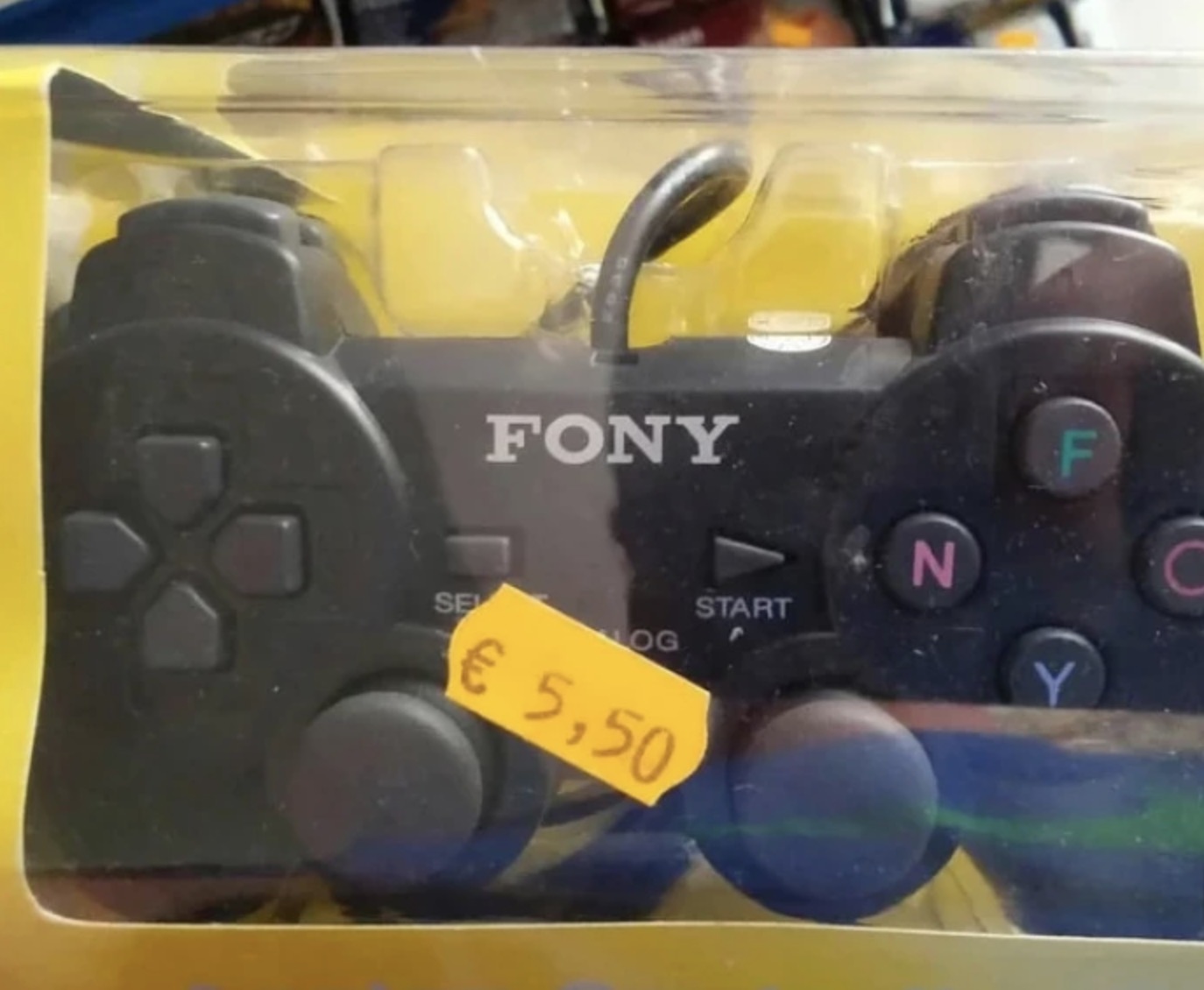 11. Welcome to the horse uprising! Down with polo! 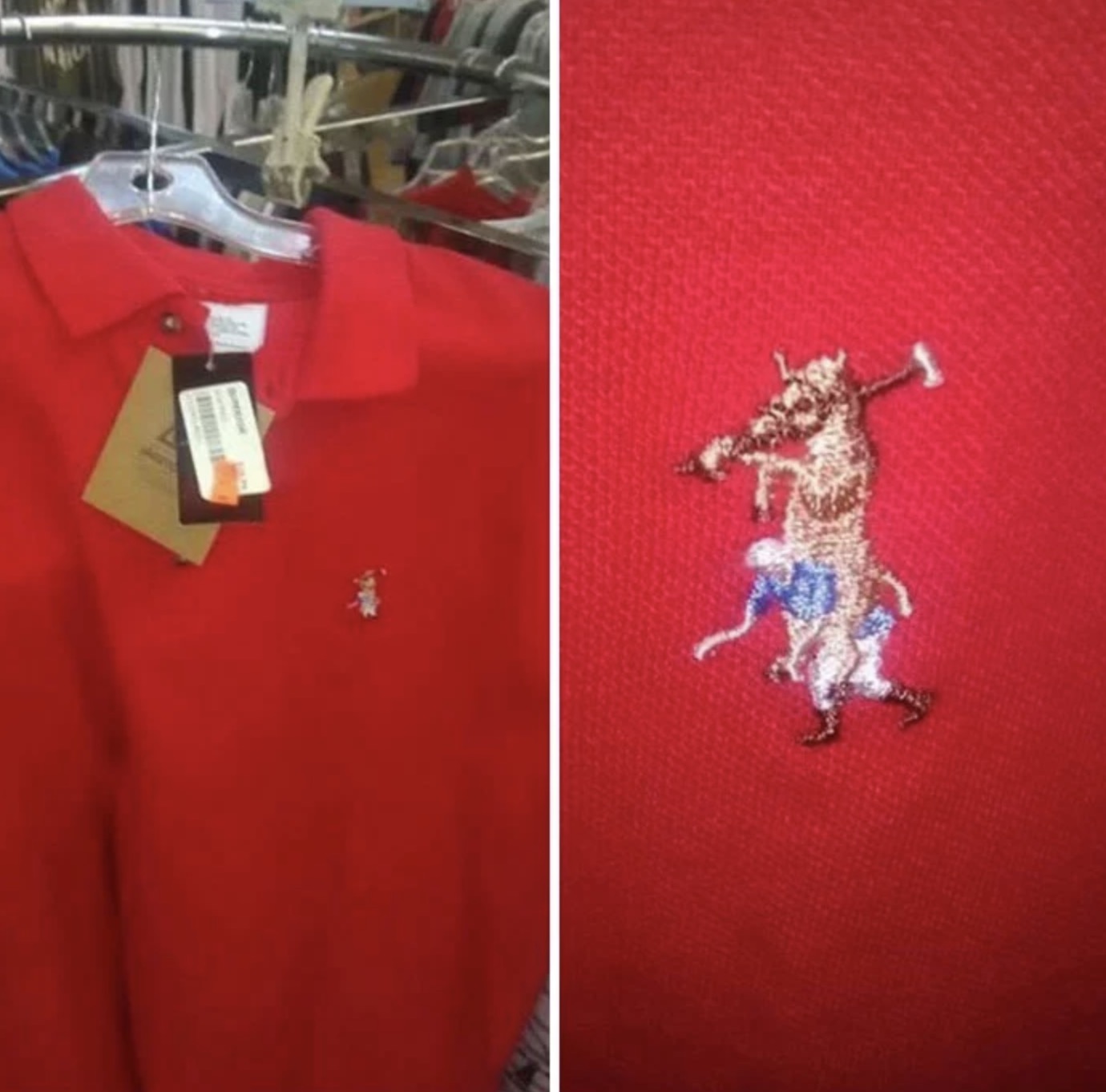 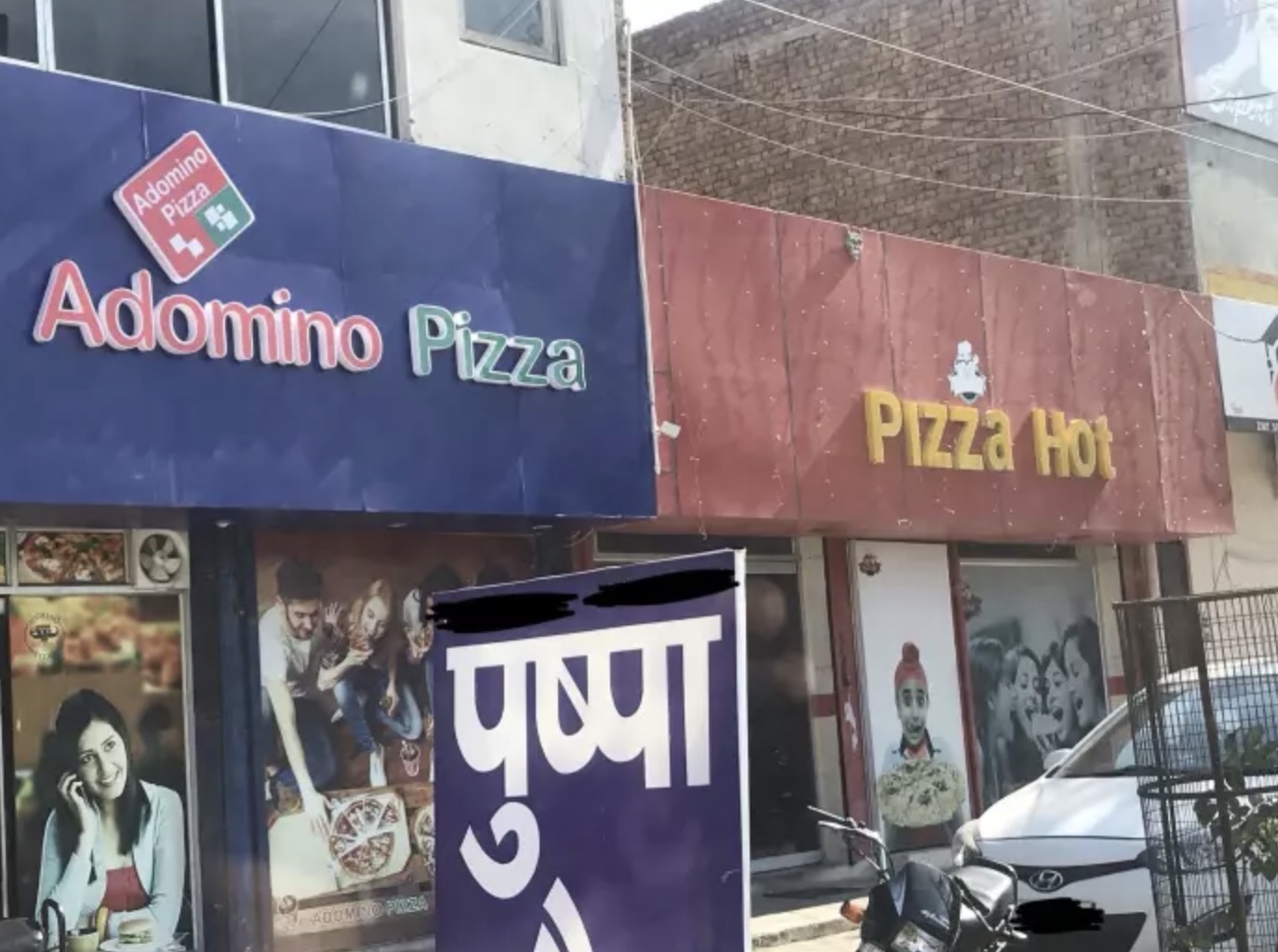 13. Yeah but have you ever tried Double Stuft Oki Dokis? They have twice the sawdust. 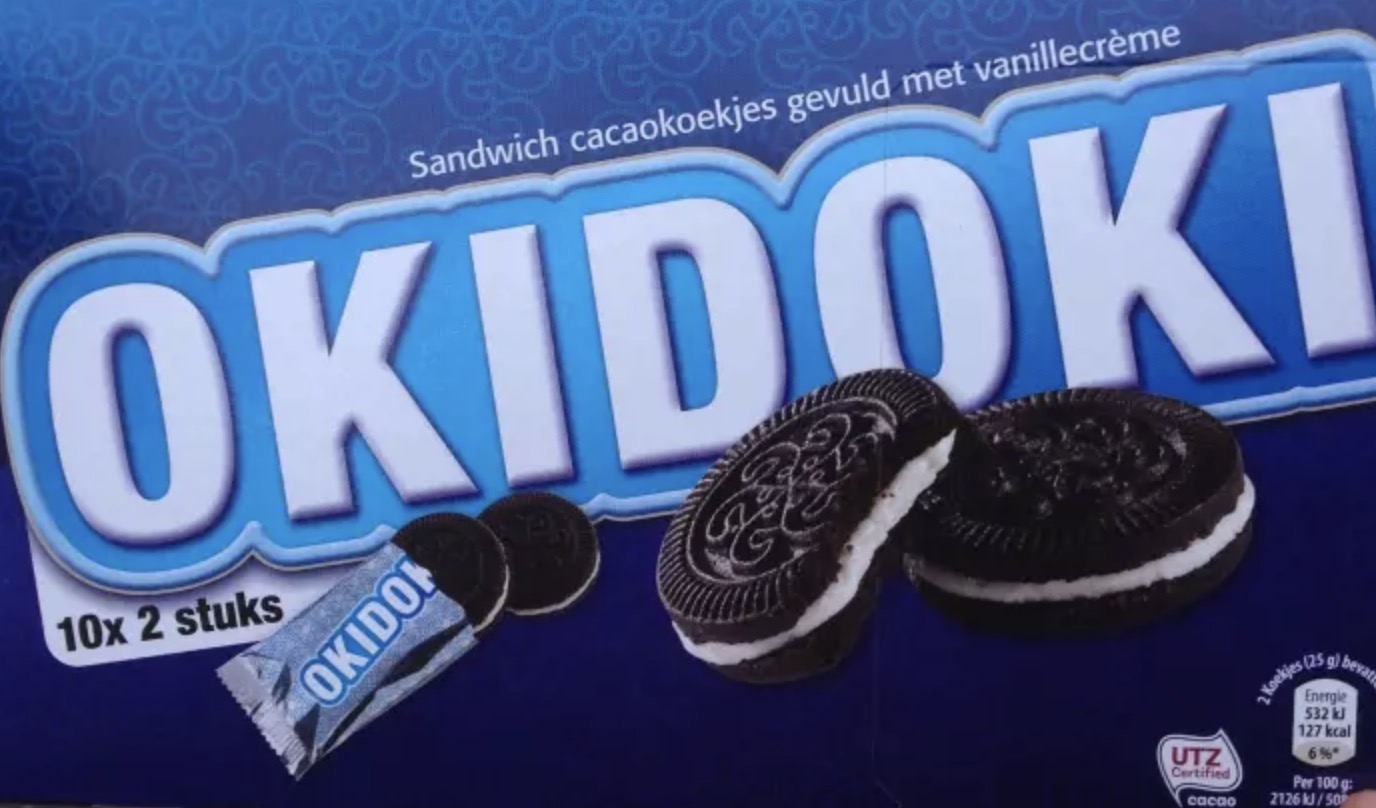 14. Just stopped by Payless to get some AIDS. 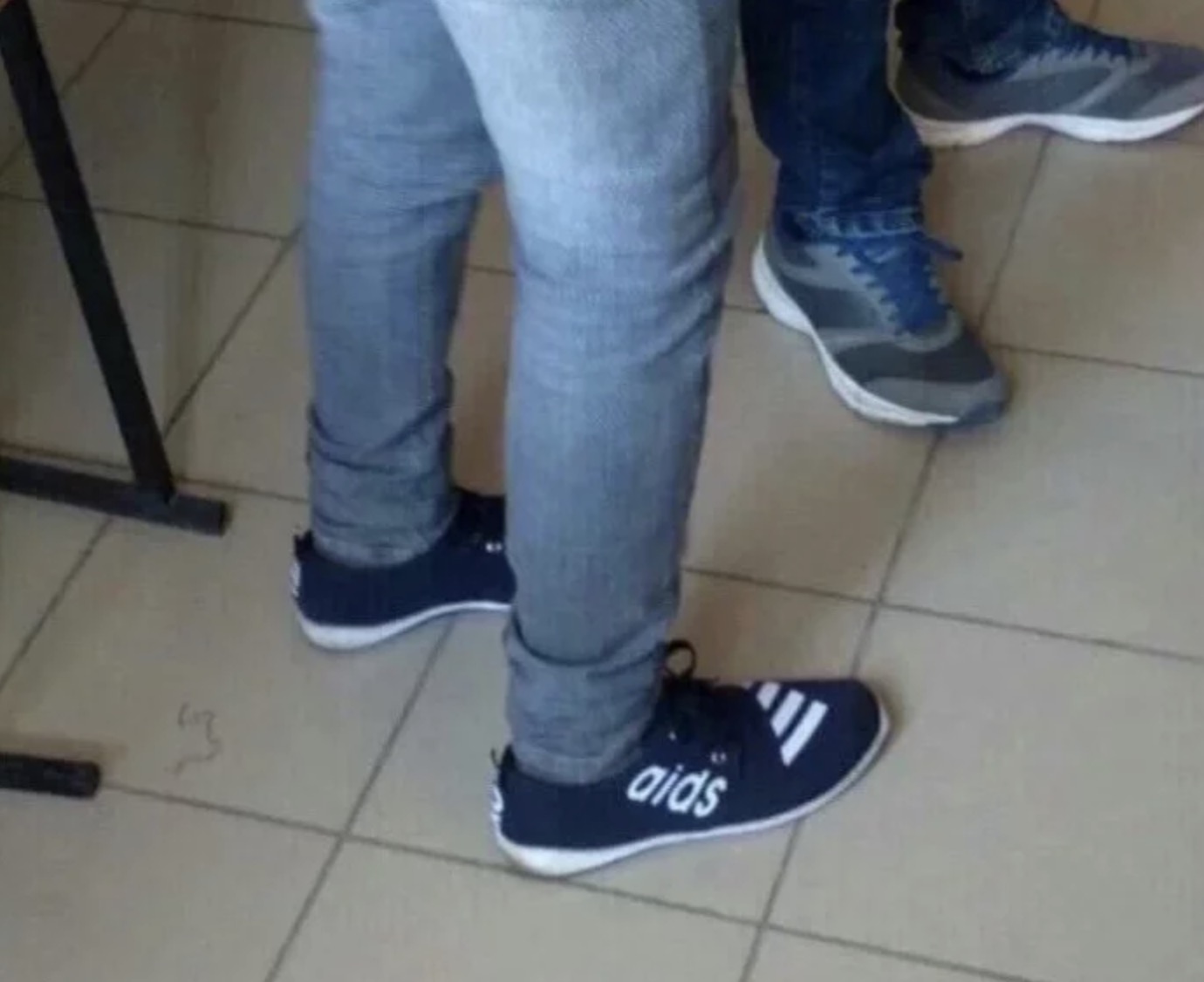 15. The one and only time a knockoff is preferable to the original. 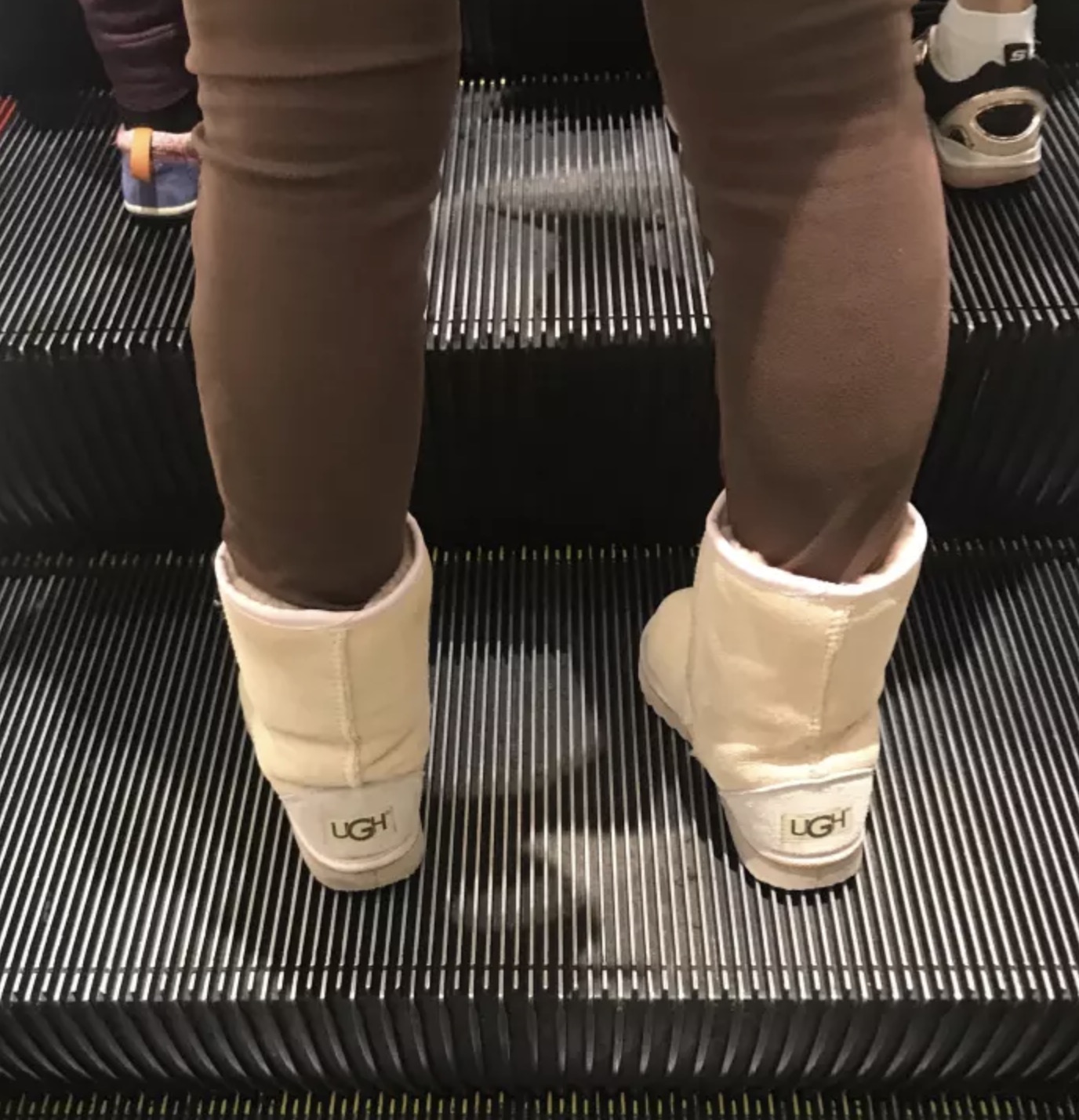