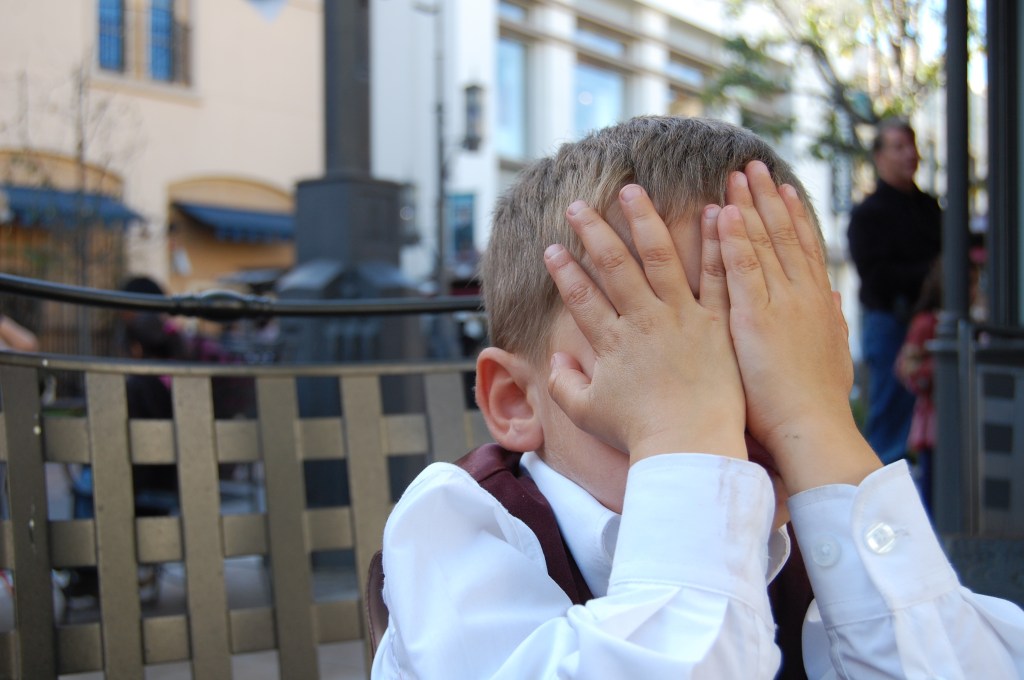 We all start our lives out knowing absolutely nothing but how to eat, drink, and pass gas. (Okay, we know a few more things, but do we really need to talk about them?) In this AskReddit thread, users remind us just how many times we thought we knew everything, and just how wrong we were. Kids not only say the darnedest things, they think them too.

I thought that our kitten’s vet was going to be a large cat.

I thought Titanic theme “My heart will go on” was sung by none other than Marge Simpson.—

My brother told me when I was very little that when a TV show would go to a commercial or they said “next on blablah” it meant we had to change the channel and wait until next week to see what happens. I never got to watch a full episode of anything until I was like 9

I didn’t understand how the map at the mall knew where I was. Like, were they tracking me? Why is my dot the one that makes it on the map, and not anyone elses?

Babies come out your mouth. Women have to unhinged their jaw like a snake and puke it up, which is why they say it’s so damn painful.

I used to practice opening my mouth really big to stretch my jaw out, so I’d be ready.

6. The Miracle of Raccoons

That caterpillars wrapped themselves up for a bit and then emerged as beautiful raccoons.

I assumed that men’s beards grew into their mouths as well as well out, and assumed that’s why men have deeper voices. I dreaded the day my mouth would be full of hair.

I thought the laughter during tv shows was other people watching the show like me. I just assumed when I laughed at Full House, that someone in another house would hear me. “Live studio audience” just didn’t click with me I guess.

I thought the Heimlich maneuver was called humping. I was choking on a piece of chicken at dinner one night, and my dad had to give me the Heimlich, then I went to school the next day and told everyone that my daddy humped me.

When mom told me it was once a month, I thought it was one time a month. Not every minute of the god damned day of an entire week. When I had my first period, she was on a trip and I thought I was dying.

my sister was the oposite she thought you had it FOREVER. she started crying one day when we were out somewhere cos she was like 10 and thought she was going to have her period soon which meant having her period for the rest of her life. i had to explain to her it was only once a month for a couple of days. she was very relieved

worked at each intersection

and lived in stop lights.

Thought the world was literally in black and white before the 70’s. I wasn’t a bright child.

I thought there was an elaborate village of tiny little mice workers living in my gums. They used a system of ropes and pulleys to make my teeth fall out and grow back. They were very industrious mice. I have no idea why I thought this.

‘Beauty and the Beast’ Without the CGI is a Laugh Riot