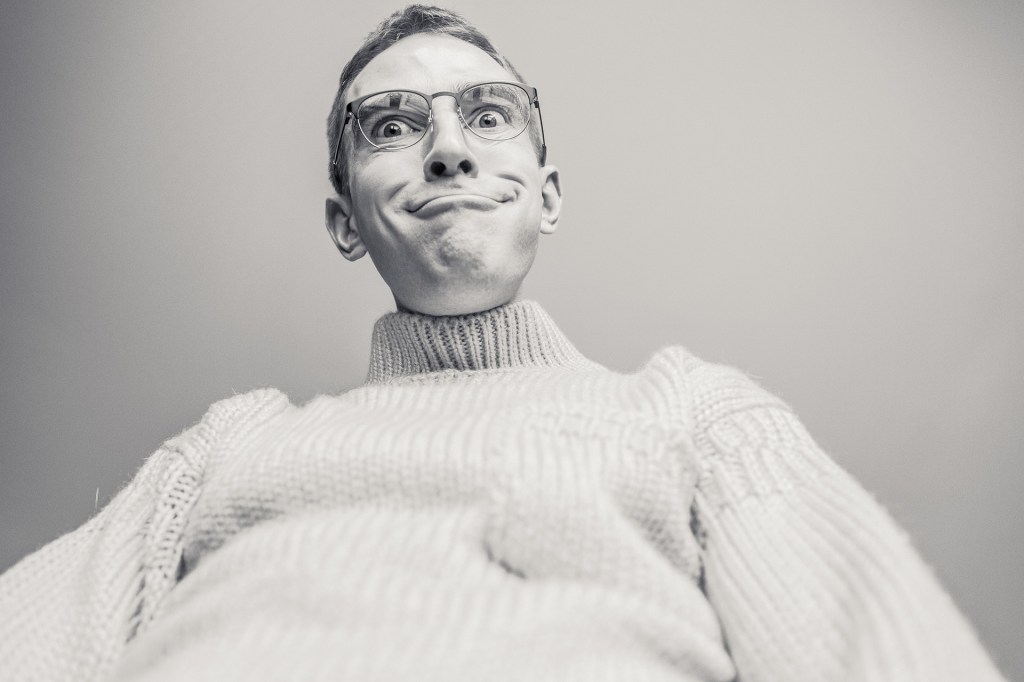 14 People Describe the Quirky, Weird, and Unusual Things About Their Own Bodies

What’s the weirdest thing about your body?

These 14 people have some genuinely odd things going on, and we’re very glad they decided to share them after being prompted on askreddit: 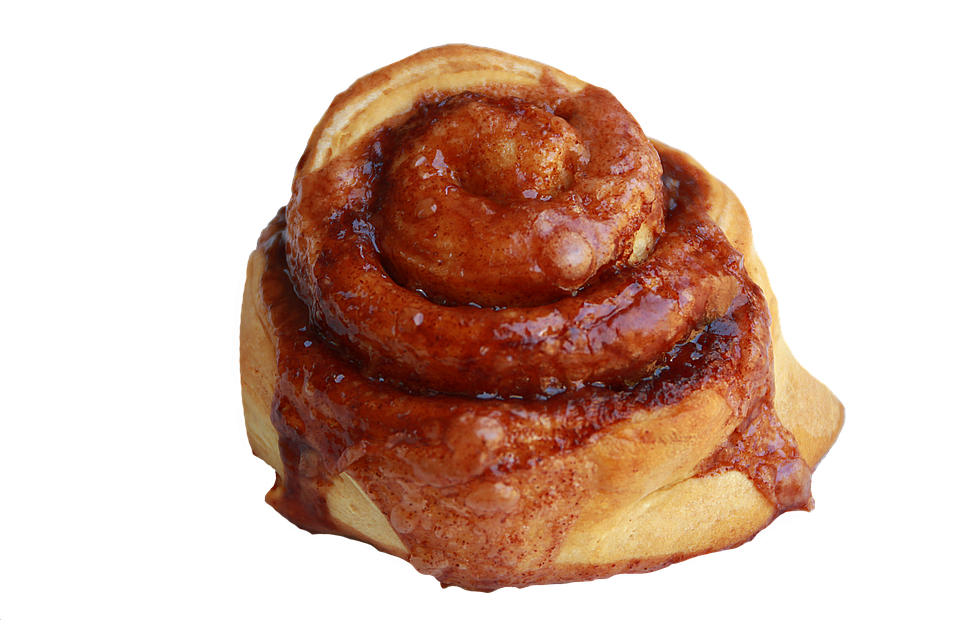 It grew a 15 lb. tumor without me knowing.

I’m not the only person with this? I thought I was crazy.

When I was 3, I woke up and screamed that there were ants everywhere and ran to a stool to stand on.

My mother took me to a doctor after calming me down and telling me that there weren’t really ants everywhere.

The doctor had no idea what I was talking about but recommended me to an optometrist, and I got glasses for my unrelated astigmatism.

I have gone through my whole life thinking it was just me.

Everyone I tell about it doesn’t understand when I say I have tv static/snow overlaid on everything I see. (Even closed eyes.)

I have terrible night-vision because of it, and one of my happiest dreams was just pitch black.

I’d never seen it before, and I woke up in tears from the sight.

I have a pectus excavatum – a concave sternum – from my ribs growing too fast when I was developing.

At 6, it had slightly moved my heart and lungs out of place.

I have the same extra bone in both of my feet.

I can make it look like I can bend my pinky sideways.

I have a T-shaped tooth.

Occasionally, I have a single, long, whispy hair that grows out of the center of my forehead.

It seems to appear overnight, and it can be like an inch long.

We call it the unicorn hair.

It’s almost invisible, but once my wife saw it, she started looking for it all the time.

My middle and index fingers are bent inwards slightly.

I only noticed when I flipped my buddy off and he was all weirded out by my fingers.

I originally thought it was from playing loads of PS2, but I discovered that my Mum has it too…

I guess its some weird genetic thing?

I have a birthmark in my eye.

But it’s local only to my face.

I mean, it’s nice that it doesn’t cover all of my body and all, but it’s literally the worst place that I could think of.

When I have a reaction, I can’t speak for around 1 week, and after that it takes another week until I am at the point where I can utter more than simple words when necessary, as it is very uncomfortable to talk.

One time I ended up being unable to eat for around 5 days,  lost 5kg in that period.

I only suffer injuries on my right side.

I’ve broken my tooth, scratched my cornea, broken my collar bone, broken my wrist, broken my ankle, and suffered from rhabdomyolysis in my leg.

All on my right side.

My brother, who is exactly 18 months and 1 day younger than me (people often mistake us for twins) has suffered similar injuries but only on his left side.

I’ve had this thing, ever since I was a kid, where the entire world would seem louder and more intense.

Usually random and for about five minutes.

It used to happen monthly when I was a child, but it only happens once or twice a year now.

So far, I’ve never met anyone else who knew what I was talking about.

I assume it means I have psychic powers or my brain is a nest of tumors.

This person was not alone.

A slew of commenters jumped onto the thread to let this redditor know they have experienced the same thing.

Which was very cool of them because this totally used to happen to me when I was younger, also about every month or so.

And then it stopped.

Good to know I’m not alone.

I sleep with my eyes open, and they follow anything that moves.

My grandfather does that.