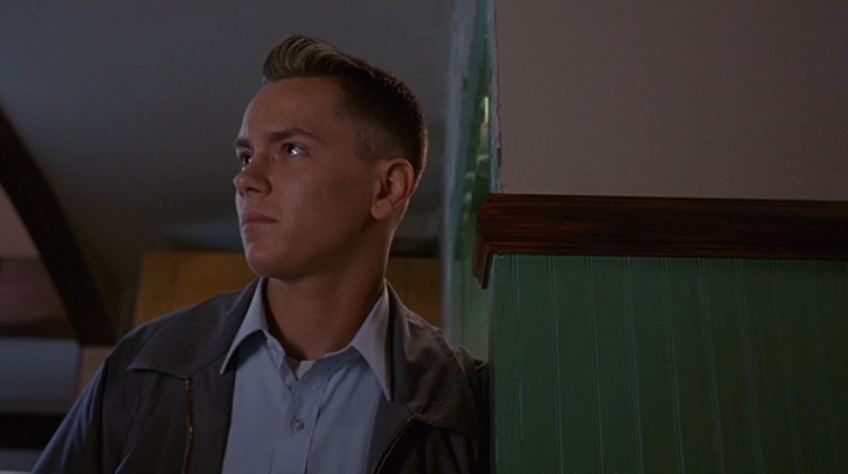 I know my answer to this one right off the bat: River Phoenix.

I was 15-years-old when Phoenix died and he was my favorite actor on the planet. He was brilliant in Stand By Me, Dogfight, Running on Empty, and other films.

When he died in 1993, I was devastated. Phoenix was only 23-years-old and it seemed incomprehensible to me that a person so young could be taken away like that.

This tweet got a lot of people talking about celebrity deaths that had an impact on them.

What celebrity death, in your lifetime, hit you the hardest?

All gone too soon.

Michael Jackson, and Prince. And out of the blue, author Richard Adams (Watership Down) https://t.co/1uItEPmmAY

He was a real trailblazer.

3. Two young men in their prime.

He had so many great movie roles.

A comedian for the ages.

Robin Williams. He had made me laugh till I cried many times. Hearing he had taken his own life made me cry much harder. RIP Robin and your beautiful soul. 🙏 pic.twitter.com/qBjqw70Pg8

BOB MARLEY
“That until there no longer
1ST class & 2nd class citizens of any nation
Until the colour of a man’s skin
Is of no more significance than the colour of his eyes
Me say war
That until the basic human rights
Are equally guaranteed to all
Without regard to race
Dis a war” pic.twitter.com/sVQqS5E1W3

Gone way before her time.

All with unique voices.

Whitney Houston, both because of the seemingly pointless loss, and because her funeral fell on my late mother’s birthday. Cried like a baby listening to it in the car in Florida. John Lennon second because he was killed on my birthday as a kid. And Aaliyah 3rd. Just shook me.

The one that had me crying my eyes out for weeks & weeks is the untimely death of Steve Irwin. World’s GR8est conservationist. Steve saved millions of animals and left an incredible legacy, which his wife and children have been carrying on. Steve was and is a HERO to millions! pic.twitter.com/5JhAYoRSRN

I just thought of another celebrity that died too young. Does everyone remember John Ritter? The unfortunate thing about his unexpected passing, besides the obvious, is that they rushed him to the hospital which was literally across the street from the studio where he was working pic.twitter.com/8aofbvH1gA

ESPN hasn’t been the same since…

Kobe #1, then Stuart Scott hit home as well.. ESPN hasn’t been the same since. pic.twitter.com/d9VK3er7SA

Great with Wham! and as a solo artist.

He had a long career and life ahead of him.

Heath Ledger. So much talent, so much potential. It was really shocking and sad. I cried so hard when he won the Oscar posthumously for “The Dark Knight”pic.twitter.com/JwZy8ic7cc

So many iconic roles.

Alan Rickman. He had so many great performances left in him. pic.twitter.com/R91KbJSCTz

What do you think?

What celebrity deaths were a huge punch in the gut to you?

Talk to us in the comments and let us know what you think.