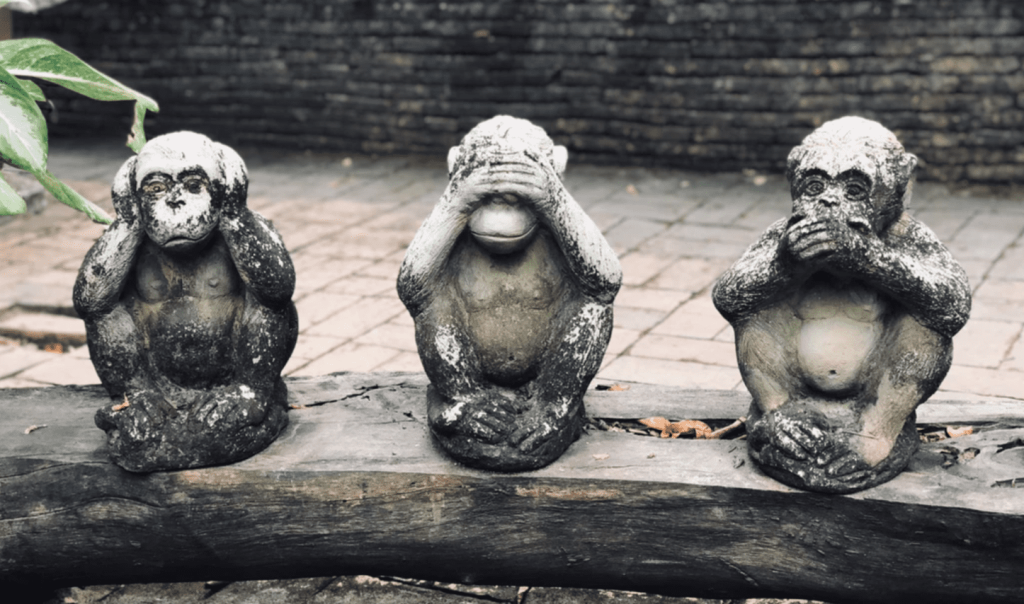 13 People Shared the Most Interesting Random Facts They Know

Twitter can be a real cesspool of negativity sometimes, but once in a while it really gives us a great thread full of great information.

And this thread is a great example!

What’s the most random fact you know?

And then the responses poured in. Here are 13 of the best.

Koalas are really really not smart.
If you change the form of their food (put eucalyptus on a plate, for example) they will starve to death rather than eat it bc they can’t recognize it. https://t.co/732YnZKErZ

2. Think about that one…

We live closer to when T. Rex lived than T. Rex did to when Stegosaurus lived. https://t.co/f4UVS5dh10

When you look at a flower, some of the photons that entered your eye just ended a 100,000-year journey from the center of the sun.

Nobody else sees them.

10% of THOSE will give up their energy to cause a chemical reaction that—literally—makes them a part of you. https://t.co/LK339c4jym

The act of touching glasses to cheers comes from medieval suspicions of poisoning each other, so youd slam mugs together to spill each others drinks into your own to show trust you werent trying to kill them. Europeans man…

they can’t ever close Elvis’ estate unless it stops making money, because he died without a will. there’s a captive law firm that does nothing but Elvis law as a result. https://t.co/Dc3AXWQ9YQ

And the wool quality is higher if the sheep are castrated (not sure if that’s true for humans) https://t.co/1h5mnWBPKm

The stickers on fruit are made to be edible, just in case.

The original Black Panther costume had a hole cut out of the mask for the mouth and nose, but higher-ups got worried last second and had the artist fill it in so potential buyers wouldn’t be scared off by a black superhero on the cover. pic.twitter.com/bRp1VFt1qY

Great White Shark babies fight and kill each other in the womb. The winner gets to be born.

But upon birth, it has to swim away fast, or else the mama shark will eat it. https://t.co/1dRrHyjDNY

The mystery flavor Dum Dum lollipop originally existed because they didn’t clean the machines between flavors. It was the result of the previous batch mixing with the next one. https://t.co/HNmvMJjpDV

The vertical indentation in the middle area of the upper lip is called the philtrum, which in Greek means “love charm” pic.twitter.com/xapVYKB15c

13. This changes my entire childhood!

Those are great! I feel like I learned something today!

Okay, now it’s your turn, our dear readers. What is the most random, most interesting fact that you know?

Let us know in the comments. Please and thank you!