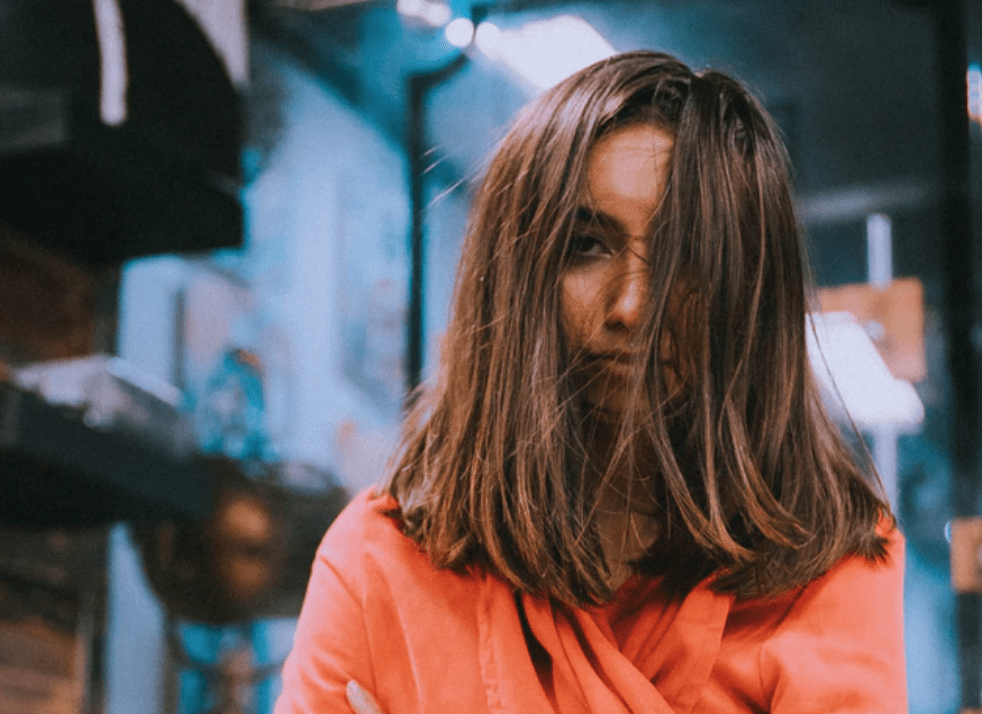 Sneaky insults: if you’re not paying close attention, what initially seems like someone being really nice to you will sneak up and smack you in the face…because it was actually an INSULT.

I don’t know why people actually say these kinds of things to other people, but it sure seems to happen a lot.

A woman named Lisa McGee took to Twitter and shared the sneakiest insult she’s ever received and a bunch of other Tweeters joined in on the fun.

What’s the best sly dig you’ve ever received? In my early twenties a guy told me I inspired him to be a writer because he’d seen one of my plays and it was so terrible he thought he definitely could do better. Stunning work.

Here’s what people had to say on Twitter when they shared their own stories.

I’ve been tokd numerous times I would be a great girlfriend if I wasn’t so ugly because I have a great personality ?

Someone must be getting paid, right?

Some older chap I used to work with: “it’s great you’re on telly so much given you know… laughs… no seriously, it’s great. Good for you. Listen, these days, do they have to hit a quota or do they get some extra funding if they have people like you on? Genuine question?”

3. Throw those pants away.

Kids have a unique way of ruining your life.

my daughter said mine made my butt long and wide ?never wore those pants again

I was told I was so brave for not wearing make up covering scars because ‘I just wouldn’t be able to leave the house if it was my face’. Thanks……?

No one ever wants to hear those words.

I was told (while not wearing makeup) that I would be a great before and after demo for a makeup party she was hosting. I told her makeup might make my face pretty but nothing fixes her ugly heart.

You’d be a great spy!

I was told by a former colleague during a meeting that I’d make an excellent spy because I had absolutely nothing memorable about me.

Wrote this and deleted it once already but here goes. As a student actor I worried out loud that I might not be attractive enough to make it as a professional and my friend told me not to worry, there are LOADS of successful ugly actors.

My maternal grandmother told me that she was sorry I “got my father’s looks” ??

9. You know what that means…

I once bumped into the rather posh and very catty mother of an ex-girlfriend, who told me how wonderful it was to see me -‘especially looking so well-fed’.

Someone once said to me “be glad you’re not gorgeous like me because it’s more of a curse than a blessing.” ??

Some people, I’ll tell ya…

Actual friends once introduced me & @jonatharden to other friends as “not altogether unsuccessful” around a dinner table once.

Not to your face, though…

A man (actually it was the famous Gerry from that Soho booze shop ‘Gerry’s’) came up to me and said “don’t listen to what others say, I think you’re quite pretty.” Literally apropos of nothing.

When I was at Brighton Uni a fellow student condescended to me that I was “working class made good.”

Hahaha. Those are pretty funny.

Have you ever had someone give you a really sneaky insult?

If so, tell us about it in the comments!