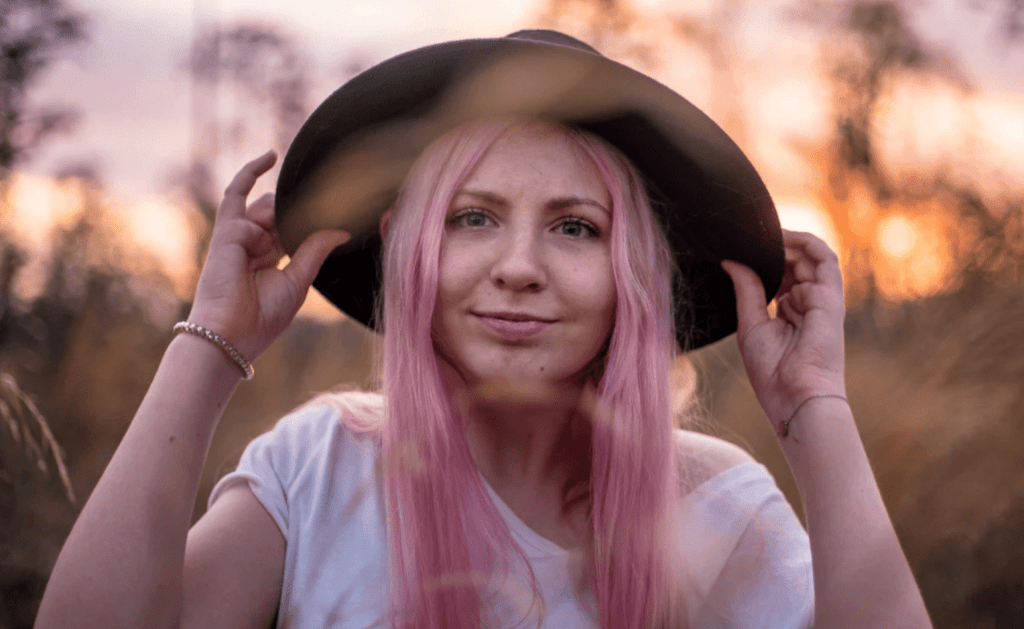 People Talk About the Worst Backhanded Compliments They’ve Ever Received

Don’t you just hate it when someone gives you what seems like a nice compliment, but the more you think about it, you realize they were actually giving you a backhanded insult.

But you do have to admit that it’s kind of funny…when it’s not happening to you!

A Twitter user named Lisa McGee shared the best/worst backhanded compliment she’s ever received and it got a whole lot of folks talking.

What’s the best sly dig you’ve ever received? In my early twenties a guy told me I inspired him to be a writer because he’d seen one of my plays and it was so terrible he thought he definitely could do better. Stunning work.

Let’s see what people on Twitter had to say.

About 6 years ago I met a woman who didn’t know me from Holby (I was with other cast members at an event) I joked and said the camera adds 10 pounds. She looked me up and down and said, ‘And then some!’ and walked off.. ?

Probably not a good thing to say to someone…

Best compliment/insult I received last year from someone I hadn’t met in years, they said ” Jesus you look great, you haven’t aged at all” ( I’m the same age as their niece) & then they said ” you must have a very easy life” ??

I once asked an ex which Love Island contestant she fancied the most and she said, ‘None of them, I don’t really go for good looking men’ ?

I used to have a little cake business, working from home. I’d put my heart and soul (and many hours work) into each bespoke cake. I was often told they were good, ‘maybe even good enough to be sold in supermarkets’…alongside the mass produced £10 cakes! pic.twitter.com/F3ZlL8NfYR

Everyone was congratulating my OH as he was about to start his 2nd feature film.

??: “Congrats! That’s so amazing. I don’t think I know anyone who’s got their second film away”

A colleague once came came up to me at a work’s lunch and dropped into conversation “no one wanted to sit here but I keep telling them, ‘she’s quite approachable!’” – backhanded compliment level achieved: 97 ?

Pregnant women love to hear this kind of stuff.

When I was 8 months pregnant, a passive aggressive work colleague told me I looked pregnant because of my face.

My Mother is the Queen of digs.. Once I laughed at her for buying a TopShop jumper (she was 75!) and she told me I could have it..as it had stretched in the wash… Hmmm.

You try to help someone and look what happens…

A girl at the dancing was crying because her bf was looking at other girls and it made her feel ugly. I was busy telling her she had nothing to worry about because she was beautiful and she said “I wish I was like you and didn’t care about my looks” aye cheers big nose.

Always something every woman wants to hear.

When I first started going out with my now husband, his mate said to me, “It’s weird, because there’s something quite sexy about you, even though you’re really plain.”
He was a journalist and got sacked for getting pissed and heckling Julian Simmons at an awards do.

About a recent haircut “It’s not fashionable but you went for it anyway, good for you.”

Fun while it lasted!

My wife put up a slew of our wedding photos across the lounge, none of which featured me.

In the comments, tell us all about the worst backhanded compliment that you’ve ever received.