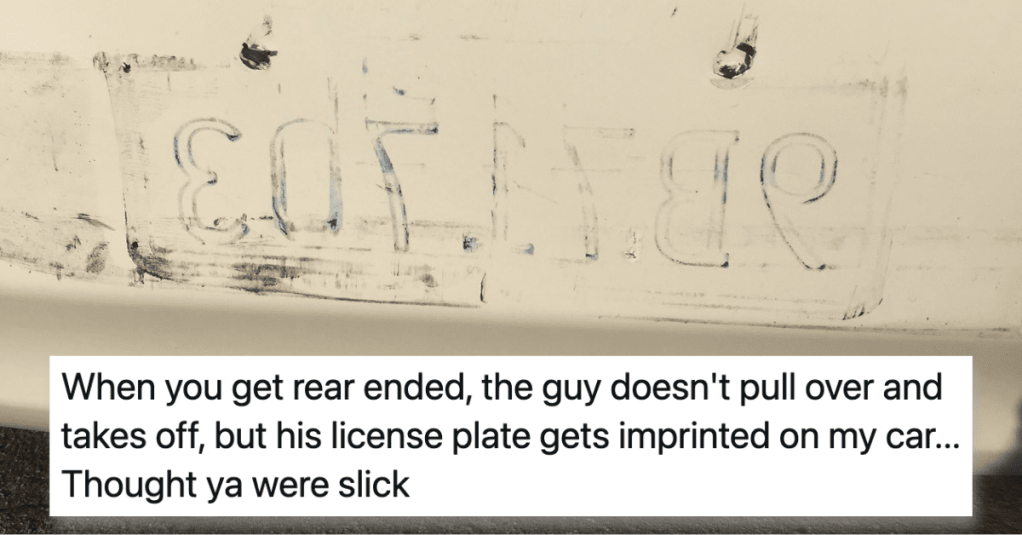 On the other hand, if you are rude, mean, and hostile to people, the world will come back and bite you in the *ss.

That’s the way karma is supposed to work, at least…

We all know it doesn’t happen like that ALL the time, but when it does, it sure is satisfying, right?

You know it, baby!

Let’s take a look at some examples of instant karma that we think will put a big smile on your face.

1. That was a really bad idea.

Politicians get a taste of their legislations. from instantkarma

When you get rear ended, the guy doesn't pull over and takes off, but his license plate gets imprinted on my car… Thought ya were slick pic.twitter.com/VyLufING3h

This is what happens when you don’t listen to science.

4. Putting him on display.

That had to hurt, huh?

Order them to stop from instantkarma

Well, at least they got towed…

Block an electric charging station….. Get towed from instantkarma

Pay attention to where you park, people.

Firefighters had to smash the window of this illegally parked vehicle on my street. from instantkarma

7. You’re not supposed to say that part out loud.

8. This is pretty insane.

Some people can’t stay out of trouble.

You gotta be careful with that stuff.

Woman tried to acid attack her former lover from instantkarma

10. Instant karma is gonna get ya!

This person learned the hard way.

Guy parks on stripes to avoid freezing rain, happens to be under a leaky pipe. from instantkarma

Just remember the quote, “ If I get Corona, I get Corona. It’s not gonna stop me from partying.” from facepalm

Are there any stories of instant karma that you really LOVE?

If so, please share them with us in the comments.

We can’t wait to hear from you! Thanks!