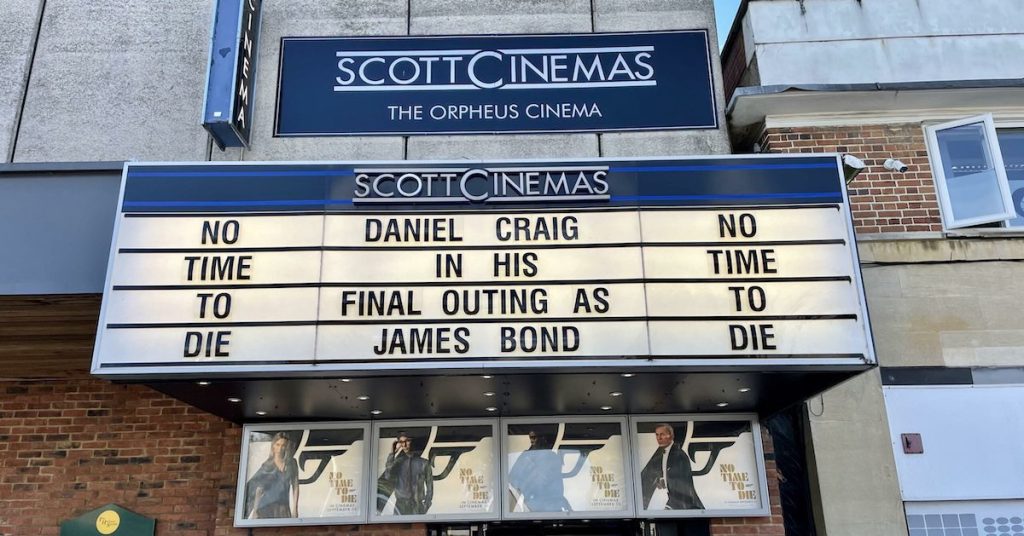 Do people who make signs and posters usually use proofreaders?

Well, if they don’t, then they should probably start ASAP, because the folks who made the examples you’re about to see really could have used an extra set of eyes.

But, people are stubborn, so you know how all of this ended up…let’s take a look at some fails that definitely could have been avoided.

And all with the same name!

2. You had one chance and you blew it!

I appreciate the message, but…

3. Someone is about to get fired.

There’s a lot to unpack here.

No Daniel Craig No from dontdeadopeninside

Can anyone explain this to me?

You can tell they’re really not too bright.

Idiot anti-vaxxers who got fired from hospital job from dontdeadopeninside

All I wanted was some beans!

Please the beans from dontdeadopeninside

Whoever did the layout must be in trouble.

8. I think I’ve seen this guy before…

And I don’t have a clue what he’s talking about.

Jesus from hell saves from dontdeadopeninside

9. What are you trying to say here?

The gender wars rage on…

Men because women from dontdeadopeninside

10. My brain hurts after looking at this one.

I can’t take it anymore!

This is a fucking massacre. Thing made me want to dead. from dontdeadopeninside

11. What did the kids do to deserve this?

These women need to be arrested!

Well that seems unfair from dontdeadopeninside

Okay, whatever you say…

Stand Hong with Kong from dontdeadopeninside

Have you seen any funny signs or posters lately?

We’d love to hear from you, our dear readers!