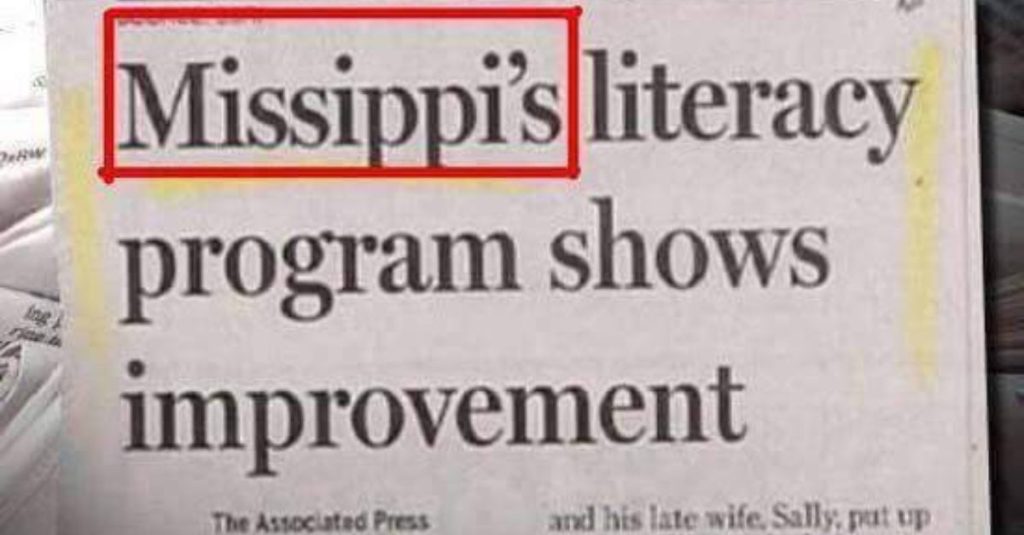 Don’t spike the football and don’t rub it in!

I remember that advice from various coaches when I was growing up playing sports.

Another one they should have included is “don’t celebrate too early. Ever!”

Because sometimes your celebration gets turned on its head and then you look like a total moron.

Let’s check out some examples of what I’m talking about, shall we?

I think that’s how you spell it, right?

Well, that has to be pretty frustrating, right?

3. Thanks for the confession.

Come on dude, don’t broadcast that kind of stuff!

Death and taxes from Prematurecelebration

4. This is definitely NOT a good idea.

And now you can’t get any food delivered! Are you satisfied?!?!

5. It was fun while it lasted…

And then March came around…

2020 is going so great from Prematurecelebration

Hey, you gotta be careful out there!

Those things ain’t cheap, either!

Showing off a bottle of Johnny Walker from Prematurecelebration

8. The definition of a premature celebration.

Gotta wait til you cross the finish line!

Rollerblader prematurely celebrates victory then gets robbed. from Prematurecelebration

9. Time to start from zero again…

Well, isn’t that a bummer?

The iPhone definitely didn’t go the way of the dodo.

At least it doesn’t most of the time.

Have you ever celebrated too early and then felt like an idiot?

If so, please share your stories with us in the comments.

Thanks a lot, ladies and gents!