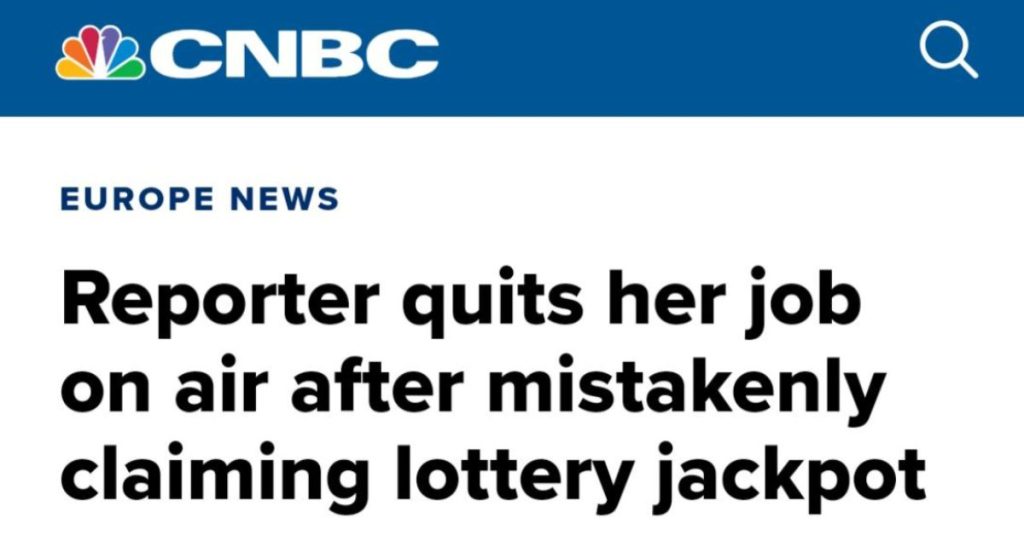 13 Posts That Prove You Should Never Celebrate Too Early

And it’s really never a good idea to gloat or celebrate anything too early because if it backfires and ends up going south, well, you’re just gonna look like a big DUMMY.

And no one wants that…know what I’m saying?

Let’s all look at these important examples of “premature celebration”. I think we can all learn a few lessons here.

1. I like how he’s broadcasting this to the world.

Dude, get a grip…Actually don’t, this is pretty entertaining.

That escalated quickly from Prematurecelebration

3. Sorry to hear about Bill.

4. Are you sure about that?

Okay, if you say so…

Not a good look, guys.

It sure sounds good, though.

This showed up in my tech news feed from Prematurecelebration

7. Don’t start the party just yet.

But hopefully we can all do this sooner than later…

Celebrating too early from Prematurecelebration

8. Poor John Scripps, he didn’t know what was coming.

Does this count? from Prematurecelebration

Always make sure the paperwork goes through BEFORE you quit your job.

So… Can I get my job back or nah? from Prematurecelebration

Maybe sometime in the next 50 years they’ll get lucky…

No title needed. from Prematurecelebration

11. Was everyone really getting hilariously rich?

Sounds a little bit fishy to me…

I don’t want to see a choreographed dance routine after every single play.

13. Why are you leaving Netflix for Blockbuster?

Have you ever celebrated too early and then felt like a dummy?