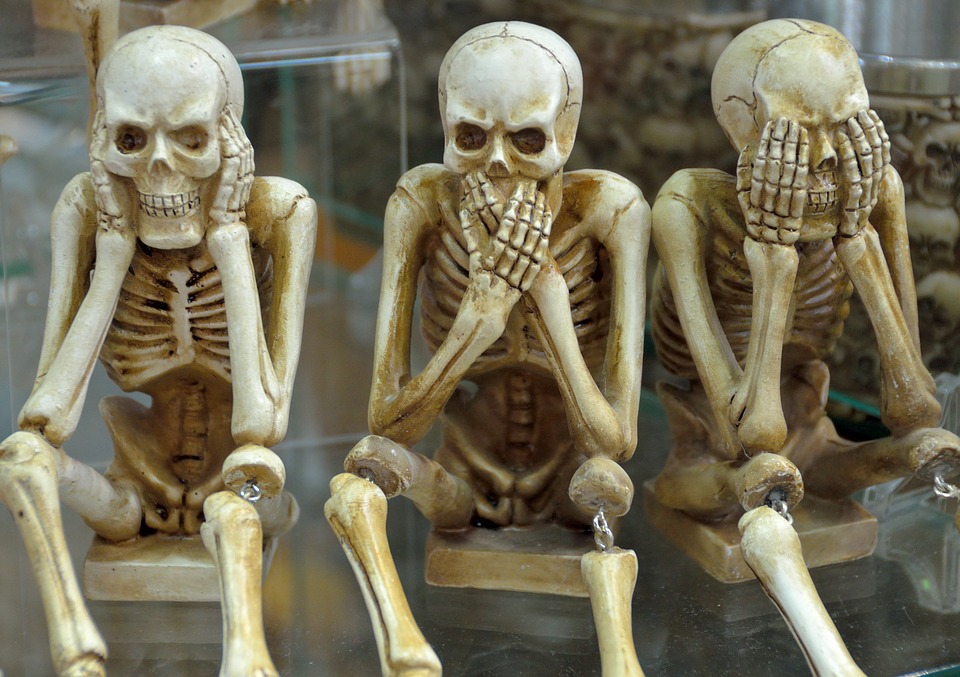 Most of us have a food or two that totally turns our stomach, but if you were starving? I think most people would choke down what’s available (and the contestants on Naked and Afraid seem to prove the assumption) – but these 12 people have found at least one food that makes them ready to die rather than make the best of things.

“In boot camp, I learned for a fact that it is broccoli.

While it’s not the most physical thing in the world, you rarely sit down, and you don’t truly rest much. I ate as much as humanly possible because I was losing weight so quickly, but most importantly, the DI’s check your plate. I could not choke down the broccoli to save my life. I ended up mashing it up and hiding it under my orange peels.”

“Anything moldy or spoiled.

That’s it. I’ve been starving before, like “Sleep for dinner” and then “We’re out of oatmeal and milk but you can drink coffee creamer for breakfast” starving.

I will eat ANYTHING if I’m hungry enough. I may not enjoy it, but calories are calories.”

“Salad with a ton of mayo. Looks like you caught a lettuce in an oil spill.”

“Anything with onions. I like the artificial flavor (funyuns) but the real texture is disgusting to me.”

“Straight tomatoes. Will not eat! Too gooshy.

Chopped up and made into salsa? Will eat.

Mixed into a paste and spread on something? Will eat.

“I will never ever, ever eat dog meat.”

“Spotted dick. It’s a real thing but the name really turns me off.”

“Not really food but milk…If I was dying and milk was my only option, I would not consume it, I would die.

Chocolate/strawberry milk is fine, but regular white milk literally makes me gag and throw up. I’d pass on the life saving milk.”

“Mushy peas. Not even if you paid me.”