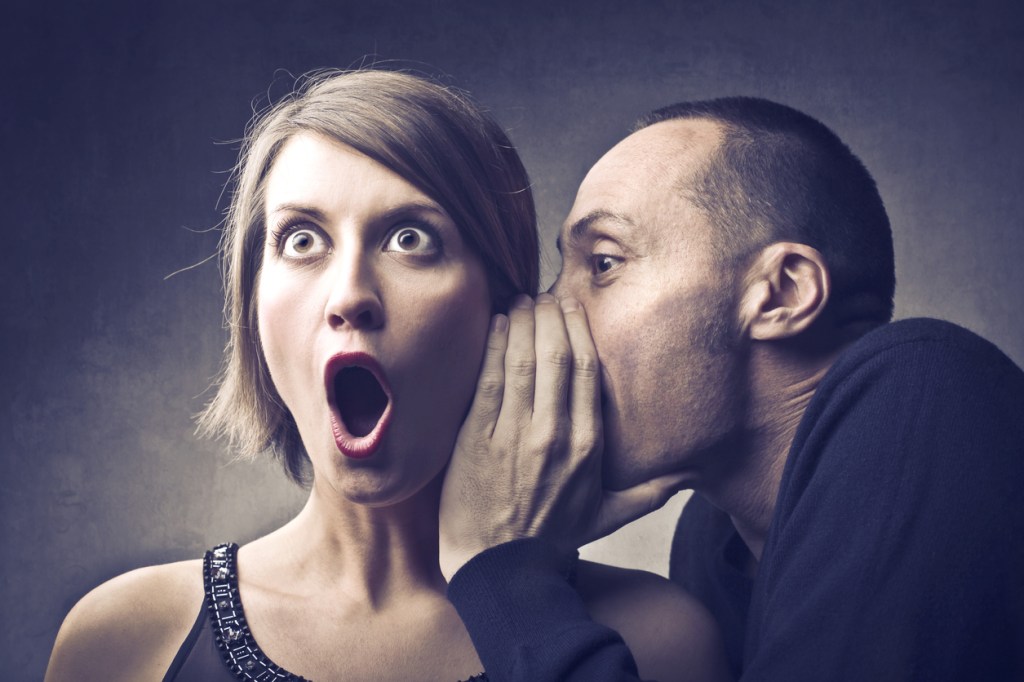 The first time my SO and I slept together I woke up during the night to use the bathroom. I came back in the room and she farted one of the loudest farts I’ve ever heard. I started laughing like crazy and she almost woke up. Almost. We’ve been together for seven years. 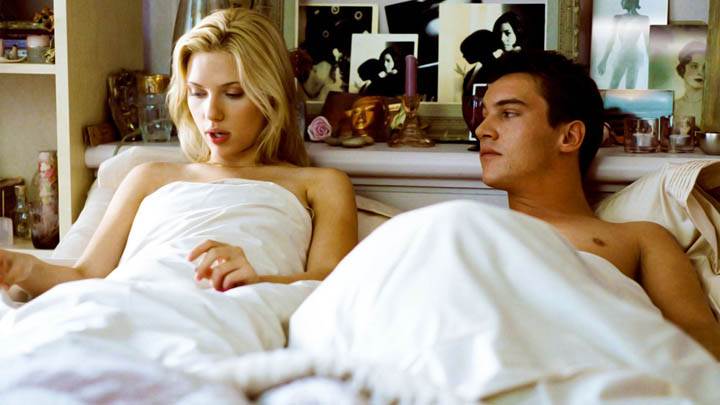 Her Caesar salad dressing. It’s actually the best thing ever but even after two years she refuses to tell me what’s in it. What she doesn’t know is that I have secretly been watching her make it over the past few months. I have finally pieced it together and now I have the power!!
Edit: Everyone wants the secret recipe. But she has reddit, and I prefer life.

My ex, and the cheating. She thinks I found out when I looked at her phone, but I new about two months earlier when she sent me a pic of herself watching Netflix in bed. I don’t think she realized that the dude’s face was 100% visible reflected in the laptop. After that it was a matter of me being in denial and trying to fix things.

A girl I dated a few years back had just graduated with her bachelors so I took her out for a night on the town. Her and our friends got absolutely demolished and since this was before Uber, I volunteered to be DD. So around 2am she’s tanked, we head out and she wants krystal burgers. Very adamant about that, so I stop by Krystals and order a steamer pack so I can have some too and then have leftovers. She eats somewhere around 8, I get her home, get her into her bed and she immediately passes out. I am sitting next to her watching some TV when I smell something. I notice that she has just shit herself. She is one of those people who would be so ashamed of herself if anyone found out so I just… left. I called her the next day and told her I dropped her off, got her some water and headed home. Never mentioned her shitting herself or anything so to this day she thinks she did it in her sleep after I left. I could have stayed and helped her clean it up and I probably should have, but she would have cried over that and avoided me sporadically for weeks. 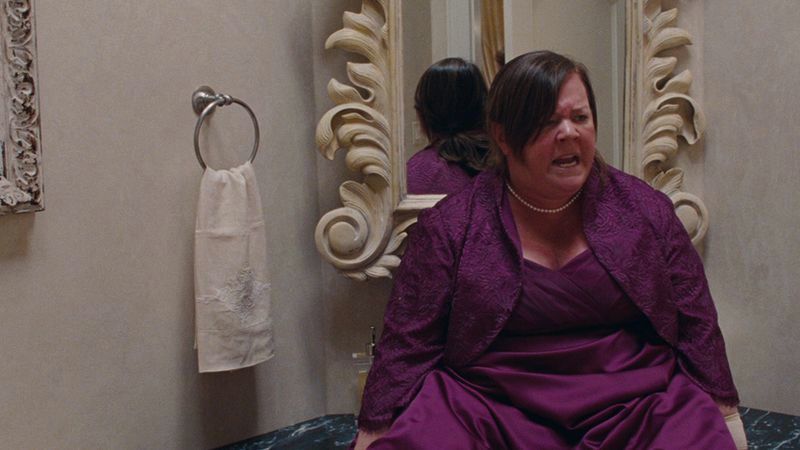 Everybody likes snacks, right? Some of us like chips, others like fruit, or yogurt. Well, my wife likes croutons. Frozen croutons to be exact and she tries to hide it like an alcoholic hides bottles of vodka. Where does she hide the croutons? In the freezer. At first I’d put them in the pantry when we get home from the grocery store, but they’d always end up in the freezer. I’d be like, “Uh, hon, what’s up with the croutons in the freezer?” and she’d act like she had no idea what I was talking about. Now here’s the thing, I’ve tried them and now I’m addicted to them too. So now I openly eat cold croutons out of the freezer as a snack, and she tells me what a weirdo I am while she eats half the bag with me. No idea why she’s embarassed to admit what a genius she is for discovering such an awesome snack. BTW, the best kind is Chatham Village garlic and cheese flavor. 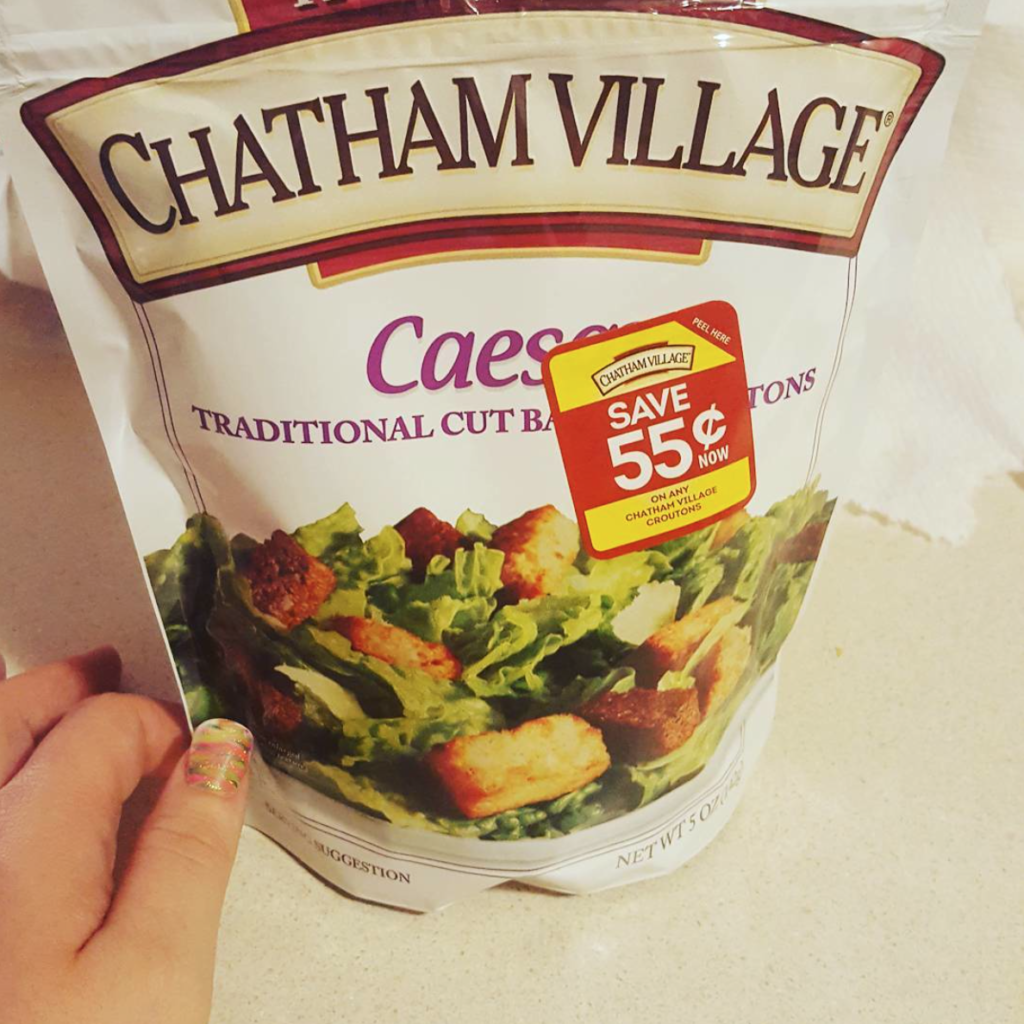 My wife dropped my iPhone in a Port-A-Potty toilet. Luckily it has been so used there was a large pile of shit which gently held the phone above the liquid. She cleaned it off and gave it back to me. A year later I upgraded and gave her my old phone.
She insisted on purchasing a new cover even though I had a high-end OtterBox. I never understood why until one of the kids told on her.

She smokes when I’m not home, I know this because I always move the router to the window where the signals best, when I come home the router is in a different position away from the window, I put it back without her knowing and call her out for smoking, she has no idea how I keep finding out!

I am not sure what events led up to it but he pooped the bed. I am guessing he trusted a fart he shouldn’t have but it happened. He didnt hide it veru well, he just put the sheets in the washing machine but didnt start it so i smelled it. He claims the dog sharted but the boxers he attempted to hide( pretty haphazardly i might add) in the trash tell a different story. I have attempted to bring it up but i don’t want to break the illusion he has of himself being the james bond of bed shitting.

She had sex with my boss before we knew each other, before I had been hired into the company. I’m not mad about it or anything, everyone has a past but she carefully dances around ever coming into my work now and I’m careful not to bring him up.

we were long distance when we first started dating. The one time she came up to where I lived for 4 days, but I had to work during one of the days. When I was gone she had to take a dump and clogged the toilet. She couldn’t get it to plunge and was freaking out so she went to the kitchen and got a fork and a plastic bag and dug the turds out of the bowl and threw everything in the dumpster out back. She called her friend panicking and the friend thought it was hilarious. Friend told me about it one night when the girl had left the room after we moved in together. I find it funny but don’t want to embarrass her!

When he’s about to fall asleep he’s completely honest. it was about 7 months in when he grabbed me and whispered into my ear “You’re gonna be the mother of my children.”
I told him and he was thoroughly embarrassed and he apologized. however I neglected to tell him that pretty much every night he would tell me that he loved me starting a month in.
I don’t mind and I’m not trying to rush things and neither of us have any plans to jump into that sort of stuff right away but it’s nice to know 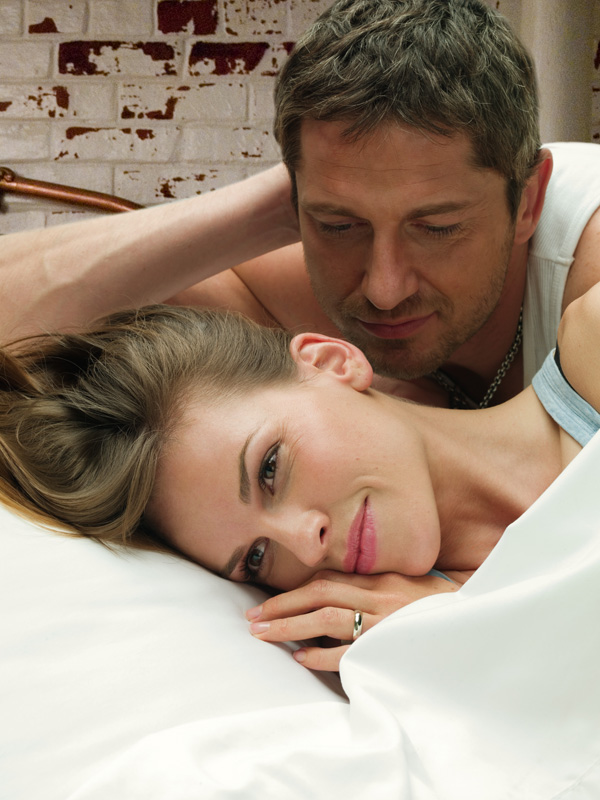 Before my ex-wife and I had first split up, I had found out she was hiding a storage unit with an entire apartment set aside in it, just in case the breakup went bad.
She worked graveyard, and I was using her laptop while watching The Walking Dead to use the story sync. And because she uses all Apple products, her iMessage was tied to her MacBook. I don’t normally read her messages, but considering the amount of notifications that were chiming in, I could tell she was having a rather lengthy conversation. I opened it and started reading and it turns out she had sent a picture message of a fully packed storage unit to her best friend out in South Carolina.
It had Furniture, appliances, essentially everything she needed to start out with an apartment on her own

I sat on that for several months, before finally bringing it up out of nowhere. We were literally sitting on the couch one night and I just turned to her and said, “so I know about your storage unit”. She about shit a brick, it was the last thing she ever expected to hear because she thought she was being sneaky.
Conversation actually went quite well though, and we ended up deciding that we were going to file for divorce. That divorce just finalized March 3rd of this year.

Can’t get enough? Check these out.