Well, this is pretty insane. Relationships – even ones that have been over FOR YEARS – cause a lot of heartburn. A Reddit user appropriately named confused_ex_gf has been done with her ex for years, but that doesn’t mean the drama is over. Not even close. 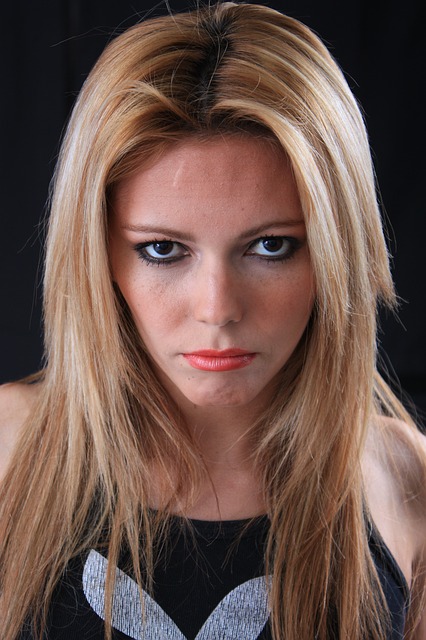 The gal received a series of texts from her ex-boyfriend’s crazy fiancé out of the blue, and she is truly dumbfounded. She posted the texts, which you will enjoy shortly, and prefaced them with this brief explanation: “My ex boyfriend’s fiance messaged me after they got engaged. We broke up almost 4 years ago and I haven’t contacted either of them since the beginning of their relationship.”

Ready for this? Here you go:

The woman on the receiving end of the text rant further broke down what led up to the most recent events:

“Green and I break up several years ago. We stay acquaintances and share a social circle.
I meet my now-husband. Green meets red.
Husband and I attempt to be friendly towards her, she isn’t having it and resents our friends for still associating with me.
Everybody stops associating with red and green because red loses her shit every time I’m around.
Husband and I throw our dream wedding, forgo the party to travel the world for almost 2 months.
Green proposes to red.
She sends me this after I haven’t contacted them in almost a year.
Somewhere in there I buy myself a Porsche 911 because fuck me, right?
I have no idea what to make of this. :/”

Let’s hope there are some more developments with this story. Seems like her ex-boyfriend found a real catch! Lucky man!

Check out these other great reads.