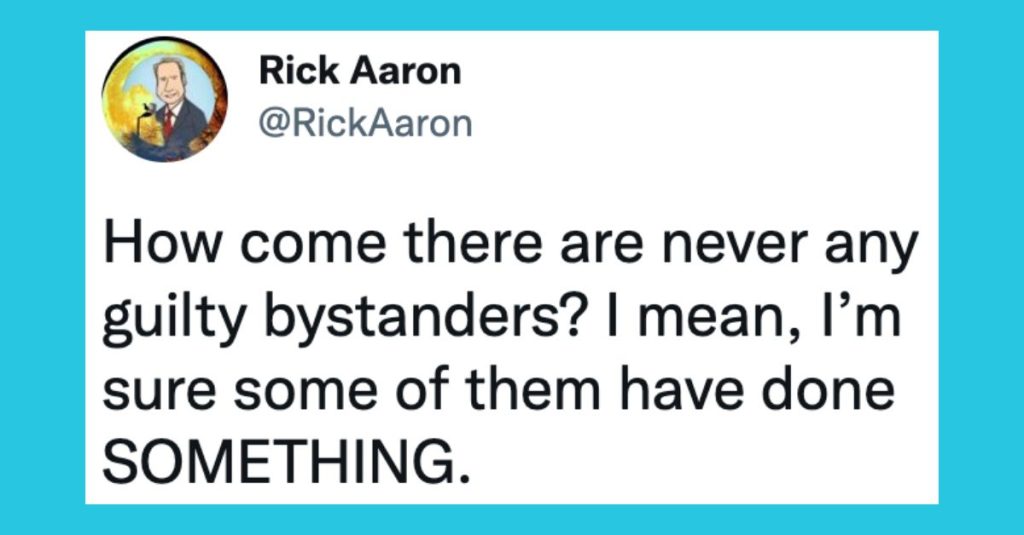 12 Hilarious Tweets You Gotta Take a Look At

You gotta see this!

Yeah, I’m talking to you!

We have some seriously hilarious tweets in store for you today and we think you’re gonna laugh your little heart out.

Hey, we take our laughter seriously around here and we know what we’re doing…

So leave the funny business to us.

And we’re not trying to tell you how to live your life, but those other folks out there don’t know NEARLY as much about funny tweets as we do.

1. You know what? I think I’m just gonna chill.

I don’t think your friends are gonna be very happy with you.

2. I’ve thought about this many times.

kinda weird there isn’t another word for thesaurus

3. That is one smart falcon.

And he’s trained, too!

GUY: What does it eat?
ME: [falcon perched on shoulder] Updog
*falcon starts break dancing*
ME: Not yet Tyler, wait until he asks what it is

4. This is going to cause some serious drama.

Flex on your kid by telling people she’s five instead of five and a half.

5. Ryan Reynolds is always on point.

Being a father is the single greatest feeling on earth. Not including those wonderful years I spent without a child, of course.

the owls outside my window when i don’t respond pic.twitter.com/rnu2UgBzYZ

7. None of this makes any sense to me.

One more time…what do you do?

8. You better be careful, sir.

What's the correct ratio of gunpowder to essential oils? I want this bath bomb to be perfect.

9. Another idea from an absolute genius!

We’re proud of you!

I was lightly scolded by my wife and oldest daughter for using the baby as a table. They’re just mad they didn’t think of it first. pic.twitter.com/BTUmJEcckM

Have you ever thought about that before?

cows are very calm considering the whole floor is food

11. I can’t believe that all of you are innocent…

I just don’t buy it!

How come there are never any guilty bystanders? I mean, I’m sure some of them have done SOMETHING.

I think you probably know who she’s referring to…right?

oh wow okay, unfollowing now. was a big fan of his jewellery line, was not aware he tricked everybody and tried to become the most powerful being in middle-earth :

Share some more hilarious tweets with us in the comments.