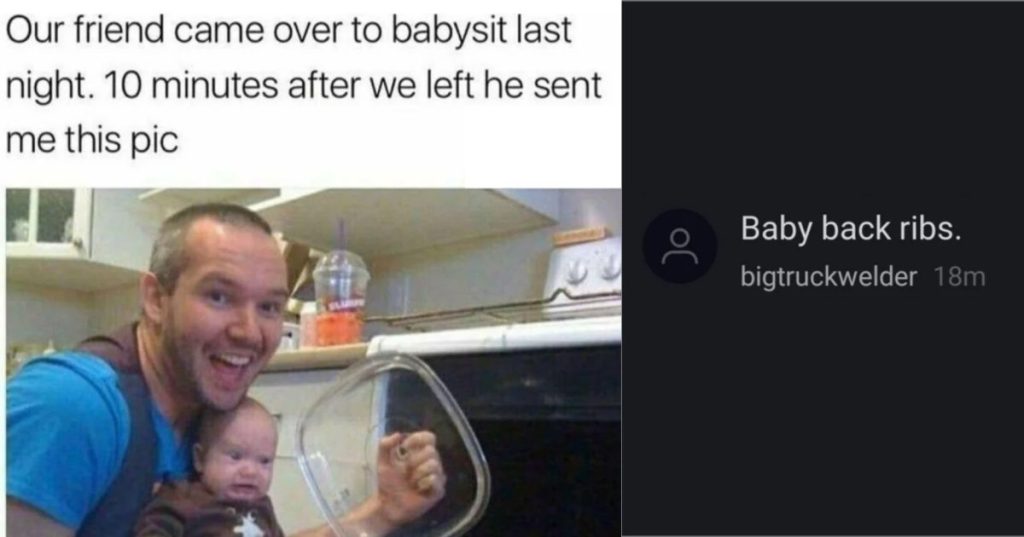 If you’ve taken the time to peruse the “Cursed Comments” page on Reddit, then you already know what a treat it is.

And it also reconfirms what we already knew: people on social media can be weird, hilarious, and pretty inappropriate.

And we’re about to take a look at some posts that prove that beyond a reasonable doubt.

Take a look for yourself!

1. Are you sure those are decorations?

You might want to look into that a little more closely…

2. Better be careful with this one.

There’s something fishy going on here…

But I guess that’s not really a surprise, huh?

4. This is one of the weirdest conversations I’ve ever seen.

And I’m here for it!

5. I guess you could just snort it.

How much damage is it really gonna do?

7. The poor guy never had a chance.

Don’t bite off more than you can chew, folks.

Just let it all sink in…

9. Prepare to be creeped out a little bit.

And you will probably laugh, too.

10. You better get home immediately.

Stick around, it’ll get better!

12. You gotta read this whole thing.

There’s a lot going on here…

Have you seen any folks acting weird on social media lately?

If so, tell us about them in the comments.