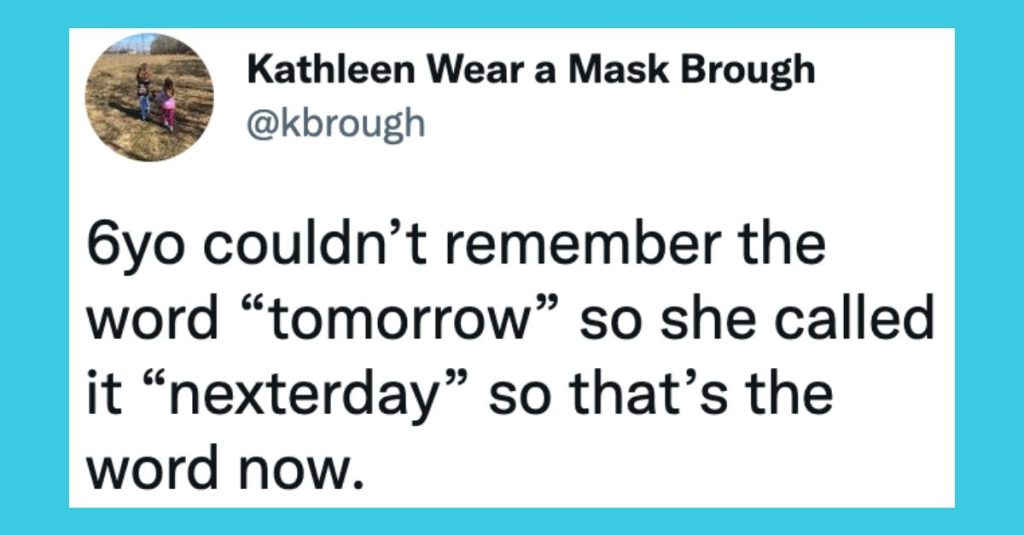 I’m pretty sure you’re about to fall in love…

With some hilarious tweets!

So let’s get started now, lovebirds!

the pandemic has now lasted for two Jennifer Lopez engagements

But to each their own…

Parents who stay together for their “children” are NOT doing their children a favor. I promise.

4. Is this really happening?

Married couples paying each other back for coffee on Venmo: You good?

But please don’t attack anyone…

Will Smith got banned from the Oscars for doing a thing I’ve always wanted to do: physically attack a comedian for just making a reference instead of saying a joke

Could go either way.

As a woman, I feel there are only two medical experiences

“jesus you’re dying, why didn’t you come in sooner”

“why are you wasting our time with this?”

for the same symptoms

Absolutely wild that the doctor can prescribe you some medicine and then the insurance company can be like, “nah, not feeling it”

8. You guys need to figure that out.

What have you been talking about?!?!

I’m a dentist and I graduated with 68 other ones. I’ve met even more in 13 years as a dentist. None of us have been asked shit about our opinions on toothpastes.

My dog accidentally swallowed a whole bag of Scrabble tiles. We took him to the vet to get him checked out. No word yet…

6yo couldn’t remember the word “tomorrow” so she called it “nexterday” so that’s the word now.

I had no idea!

Whatever it is, share it with us in the comments.