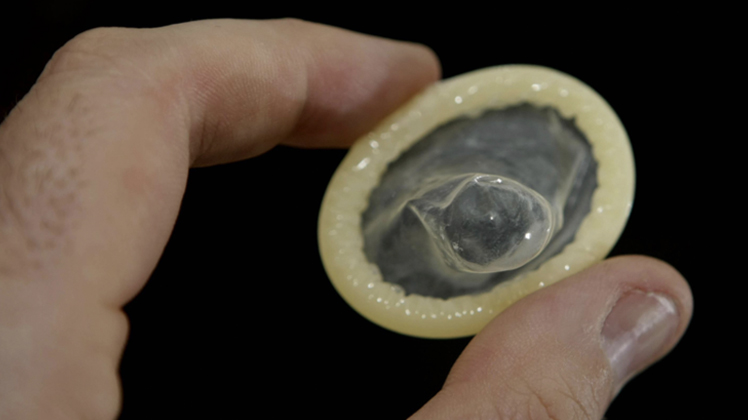 PIC BY THE WIZARD OF ODD TV/CATERS NEWS (PICTURED: Trangender Dragon, Eva, has spent over 60,000USD on her striking transofrmation) - This woman who claims to be the most modified transsexual in the world has spent upwards of 60,000USD (42kGBP) to resemble a dragon, complete with a forked tongue, tattooed scales and eight horns on her head. In 1997, Eva Tiamat Medusa, from Bruni, Texas, was living as a man and operating as a vice president for one of Americas leading banks, but a HIV diagnosis changed Evas named Richard Hernandez at the time life course, and she was determined not to die a human. Leaving the corporate world behind, Eva began morphing into the reptilian form shed always longed to have, claiming that after being abandoned by her parents at the age of five, she was born again under the care of the western diamondback rattlesnake. The now 56-year-old began her transformation with a series of scale tattoos before later having her nose re-shaped, ears removed and the whites of her eyes permanently stained green all costing an estimated 60,000USD (42kGBP). SEE CATERS COPY

It used to be that when a parent of a teen found a box of condoms in their bedroom, it was time to worry about sex. But today, a parent in that situation can freak out for an entirely unrelated reason: the Condom Snorting Challenge.

The Condom Snorting Challenge is the latest in a long line of Internet dares that entice (primarily) young people to potentially hurt themselves in the pursuit of fame–this year has also seen the rise of both the Tide Pod challenge and the hot coil challenge. The challenge is exactly what it sounds like. You unwrap a condom, snort it up your nose, and then pull it out of your mouth.

Right about now is where I would usually embed a video of somebody doing the Condom Snorting Challenge, but Youtube takes down these videos about as fast as they put them up. (which you would think discourages these kids from doing this in the name of fame, but alas.) Instead, here’s a screenshot. I am so sorry: 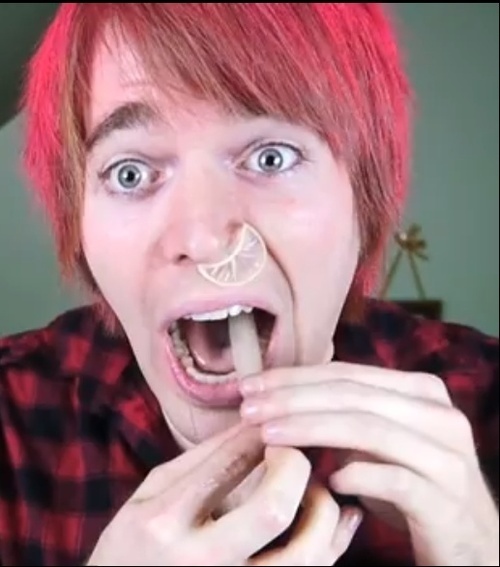 You might wanna go lie down for a couple hours to recover from seeing that.

It’s difficult to trace the trend’s origins. Someone tried it and uploaded the video as early as 2007. Then in 2013, a Youtuber named Savannah Strong posted a video of herself inhaling a rubber while singing along to Taylor Swift’s “22.” 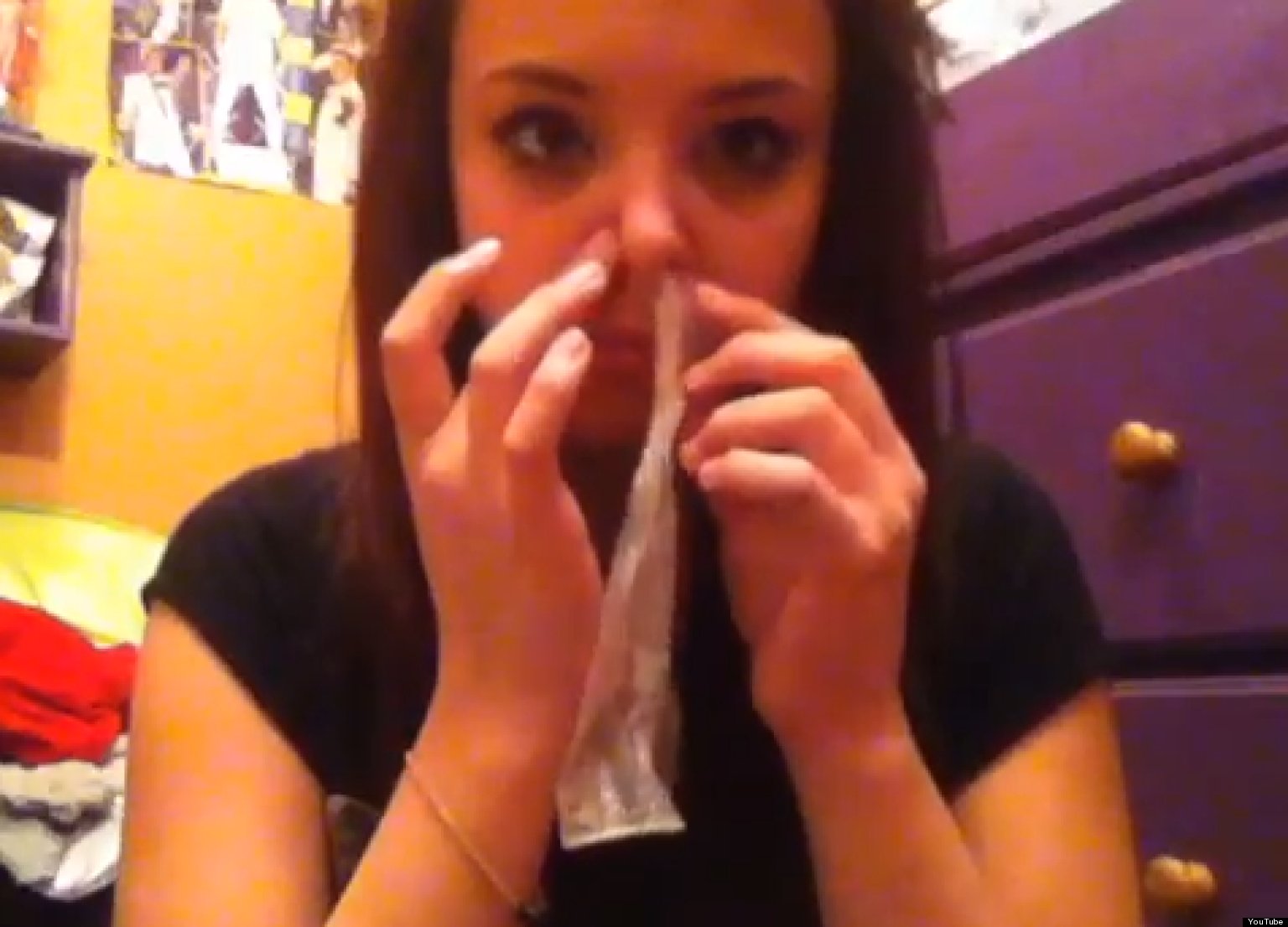 (Side note, and maybe nobody else is thinking about this, but doesn’t it suck for Tide that the last stupid bodily injury craze used their brand name, and the condom one just uses “condom” generically. It’s not like it’s the “Trojan” Snorting Challenge. Yet another reason for Tide executives to be pissed these days.)

It should be enough for us to just say that snorting condoms is dangerous. It should be enough for us all to know instinctively that it’s dangerous. But since people are actually doing it, we have to detail the actual ways this can hurt you. It seems that nobody has yet been hurt doing the Condom Snorting Challenge, but people accidentally ingest condoms on a regular basis, and that’s never good. In an article on Forbes, Johns Hopkins researcher Bruce Y. Lee detailed the possible dangers including collapsed lungs, pneumonia, and appendicitis.

There’s plenty of debate about how many teens are actually participating in the challenge, but enough adults take it seriously to be doing something about it. Educators in San Antonio have added it to the list of dangers they routinely warn parents about.

And, yes, some of the media hype is overblown, and yes, panicking about condom-snorting makes you sound 1,000 years old, but it’s still worth saying: If you’re a high school student, don’t snort condoms!

Instead, use those condoms for premarital sex, the way God intended.