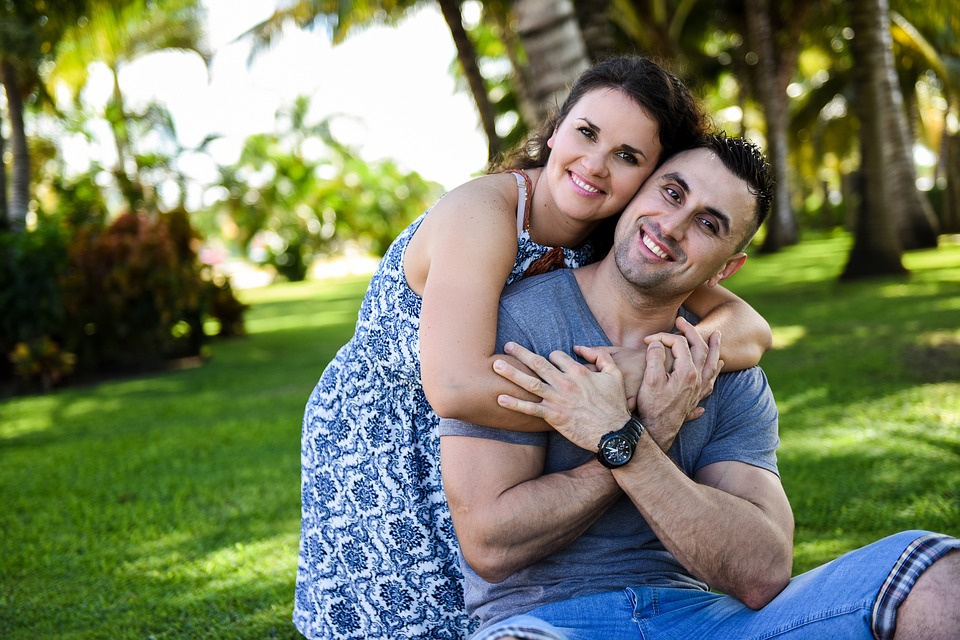 We all keep secrets from each other in relationships. It’s just a fact of life.

But we often don’t hear what those secrets are, especially from the other sex. Here’s your chance! Women of AskReddit share what they keep secret from their men because they just don’t think they’d be able to handle it.

“I don’t wash my bras as regularly as I should.”

“That I’m terrified of spiders, I keep it a secret because I’m terrified they will try to prank me with spiders or throw spiders at me because they think it’s funny.”

Which makes me feel bad sometimes, in the sense that they think I don’t spend that much time with them during the week because “I’m too busy” with school and work.

Nah, dude. I’m busy starving so that I can eat like a slightly normal person with you on the weekends and not want to kill myself.”

“Sometimes I absolutely HATE my brother in law…he’s generally a decent dude, and has always been sweet to me, but often has “off days” where he says the rudest, stupidest sh-t. He can literally be a fount everlasting of sexist, racist, ignorant comments. Any time he meets a friend of mine he HAS to come out and spew some dumb-ss rudity in their face. I have nearly lost friends over him and am embarrassed to no end.

My husband knows his brother can be an a–, but I think he is somewhat desensitized. (Again, BIL is always very sweet and mild around my husband and I.) BIL has also been my husbands only friend and support when my husband went through multiple surgeries/health scares.

I feel like if I get too honest about the situation my husband will be very shaken. So I keep my mouth shut.”

“How insecure I can be, my self doubt, and how much I care.

In my past, men don’t handle my sensitivity very well.”

“I kinda wish I lived in the 50’s because I really like taking care of people, I have so much love to give and I’d make a kick-a– house wife/mom.

I’m not saying anything about gender roles whatsoever. Just that the lifestyle would personally suit me.”

“While we were separated for a couple of years, I dated a guy I knew from high school that was the lead singer in a band previously. The band broke up before we even dated, but not before putting out a decent album. We were together for a couple of months, but I broke it off and ended up getting back with my now husband.

I sometimes listen to the album and my husband loves it. (One of the songs is actually a favorite of mine, and I spoke to the guy on the day they recorded the song, in the middle of them recording.)”

“Honestly, how loud I can fart. I can put many men to shame.”

“How much his attempted suicide actually f***ed me up. He’s still struggling pretty badly with it 2 months later and he doesnt need that guilt making it worse. Also how much I dislike when he changes a recipe I was really wanting to try.’

“How often women have to deal with sexual assault and sexual harassment.

Not just because I don’t think they an handle it, but I just can’t f-cking deal with all the men who say “oh, it’s not that common, you’re just being hysterical, well if it was so common I’d have heard about it more, etc., whenever you talk about rape I have to bring up how common false accusations and “crying rape” are, and well you should have worn a full mech suit and never gone out after dark if you didn’t want to get assaulted.” “

“How hairy I truly am. I know body hair is starting to be normalized, but I personally don’t want to just let it go au naturale. Dude, I even shave my toes.”

“How much I actually cry. Sad? Cry. Angry? Cry. Super happy? Tears of joy. It’s frustrating most of the time and I don’t want it to be misunderstood as me being irrationally emotional. I can think just fine thank you, my eyes are just leaking.”

I told my last SO some things I wouldn’t usually tell, he just blew it off, like I’m an idiot for thinking that way. Example: That as a child after a small molestation incident I lost trust in men. and was petrified to be around them. Including my Male family members. If I was alone with them I’d be borderline panic. I’ve managed to get over it with everyone, except my father. He creeps me out sometimes. For no apparent reason.”

“That I’ve had sex when I didn’t want to have sex, because it seemed a lot easier than saying no. And that I cried afterward.”

Due to a long and weird complicated issue towards the beginning of our relationship four years ago, I’ve got a knee-jerk reaction to some old female friends of his, and occasional new ones that pop up.

I’m not generally a jealous person. I never have been, and because I know the way my brain works is kind of twisted, it’s not something I bring up or act on too often. Usually the thoughts are fleeting, but if something (or someone) gets under my skin for too long, I’ll mention it so we can talk about it. He knows I ‘can’ get like that once in a while, but I think if he knew how often it really happened, it would bother him.”