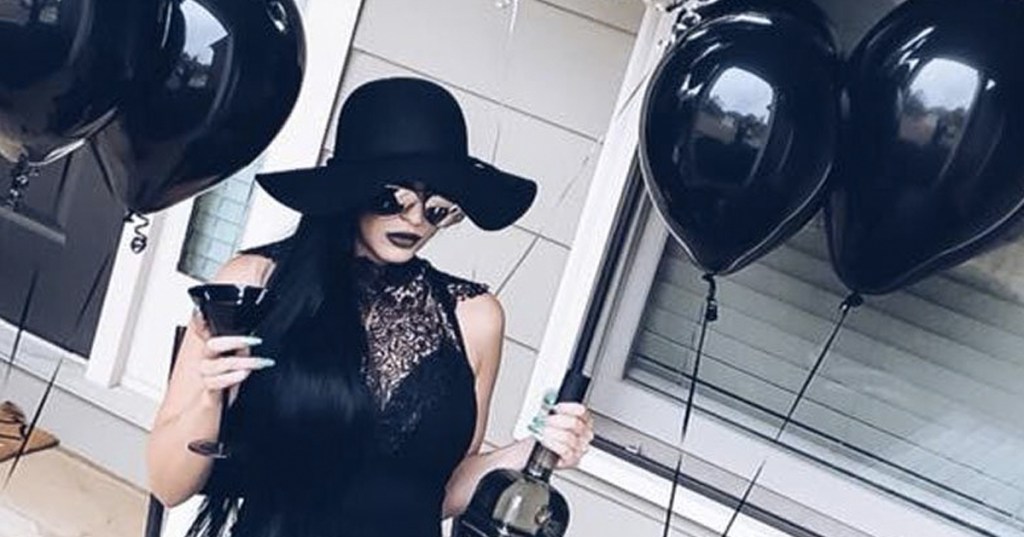 Woman Celebrates Turning 30 With “Funeral” For Her Youth

Turning 30 is seen as a milestone in our lives. It’s often considered the end of our youth and the beginning of our adulthood. (Not true.) Plenty of folks approach the big 3-0 with anxiety, fearing the future and clinging to their fading youthful vigor. (Which isn’t fading. You’re fine. Everything is fine.) And for one Russian woman who recently entered her third decade, all that age-related trepidation inspired her to celebrate her birthday in a unique way: by turning it into a “funeral” for her 30’s. 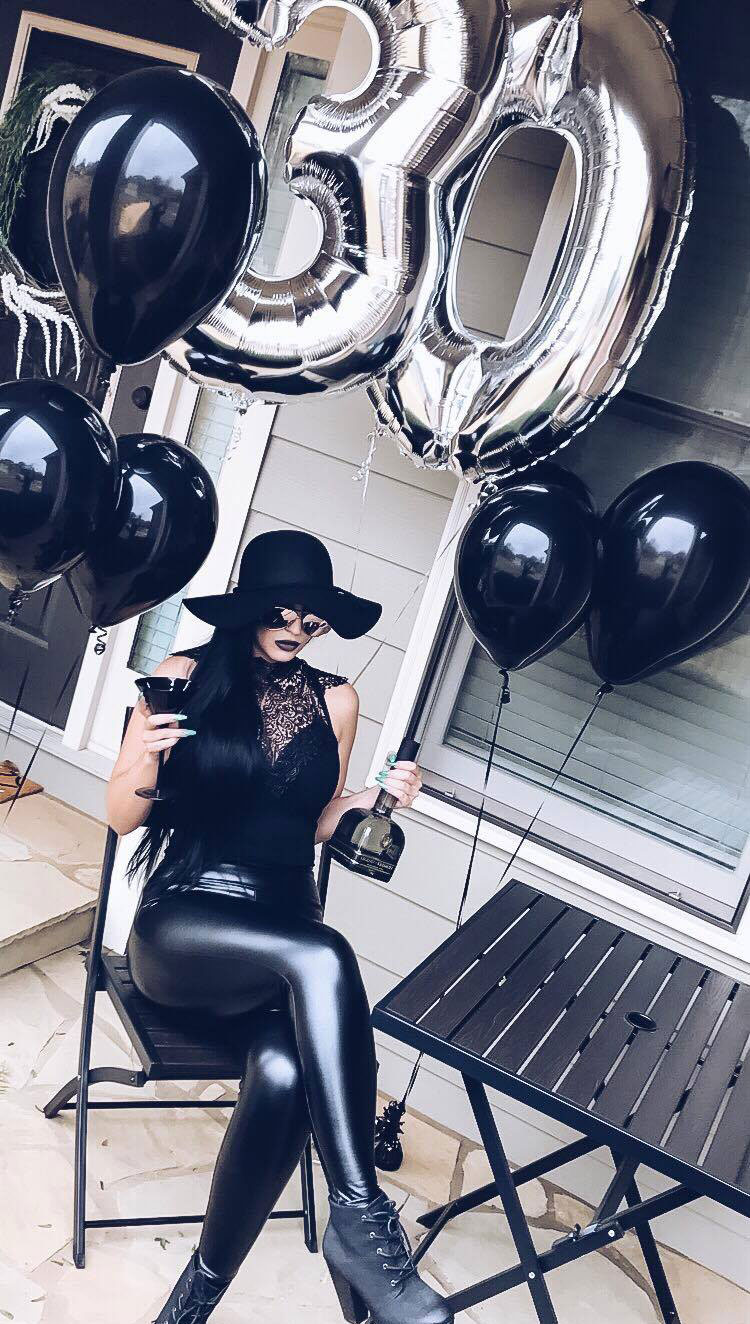 Mila Blatova of Nizhni Novgorod is the newly minted tricenarian, and she told UniLAD that while she did dread leaving her 20’s, the photoshoot was definitely tongue-in-cheek. “It was meant to be a funny way of accepting a new chapter in my life,” she said. “I was looking for a dark twist on being boujee and super dramatic on my birthday.” 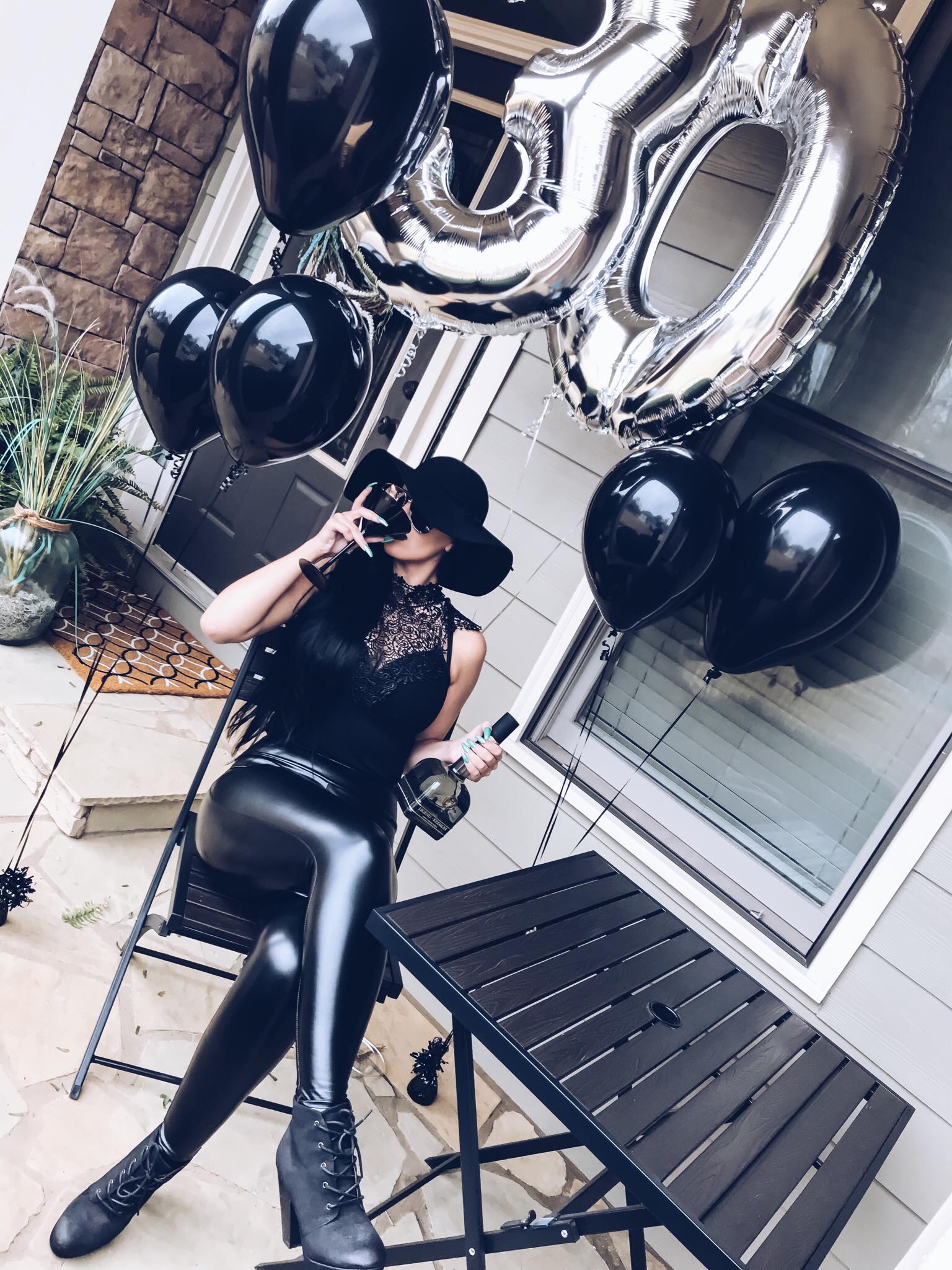 Furthermore, the whole thing was inspired by a Kris Jenner meme, which should indicate the level of seriousness with which you should treat this. 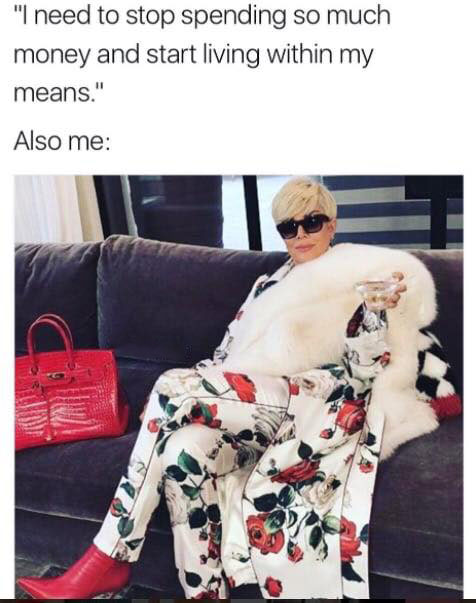 Blatova also says the photoshoot was just a project, and her actual birthday celebration was more typically cheerful. Since turning 30, she’s discovered that it’s a lot easier to have a positive outlook. She says she looks forward to “New adventures, traveling, taking care of my two little boys, and whatever else my life brings me.”

But hey. I turned 30 not too long ago, and if you’re still dreading your 30th after reading this, I have advice: turning 30 doesn’t mean your youth is over. These days, it’s totally OK to live in a state of arrested development well into your 30’s, even your 40’s! Keep on being a manchild or womanchild as long as you want. You probably don’t even need to get health insurance until you’re like 45.

Nobody expects anything from us millennials, and that’s a beautiful thing. 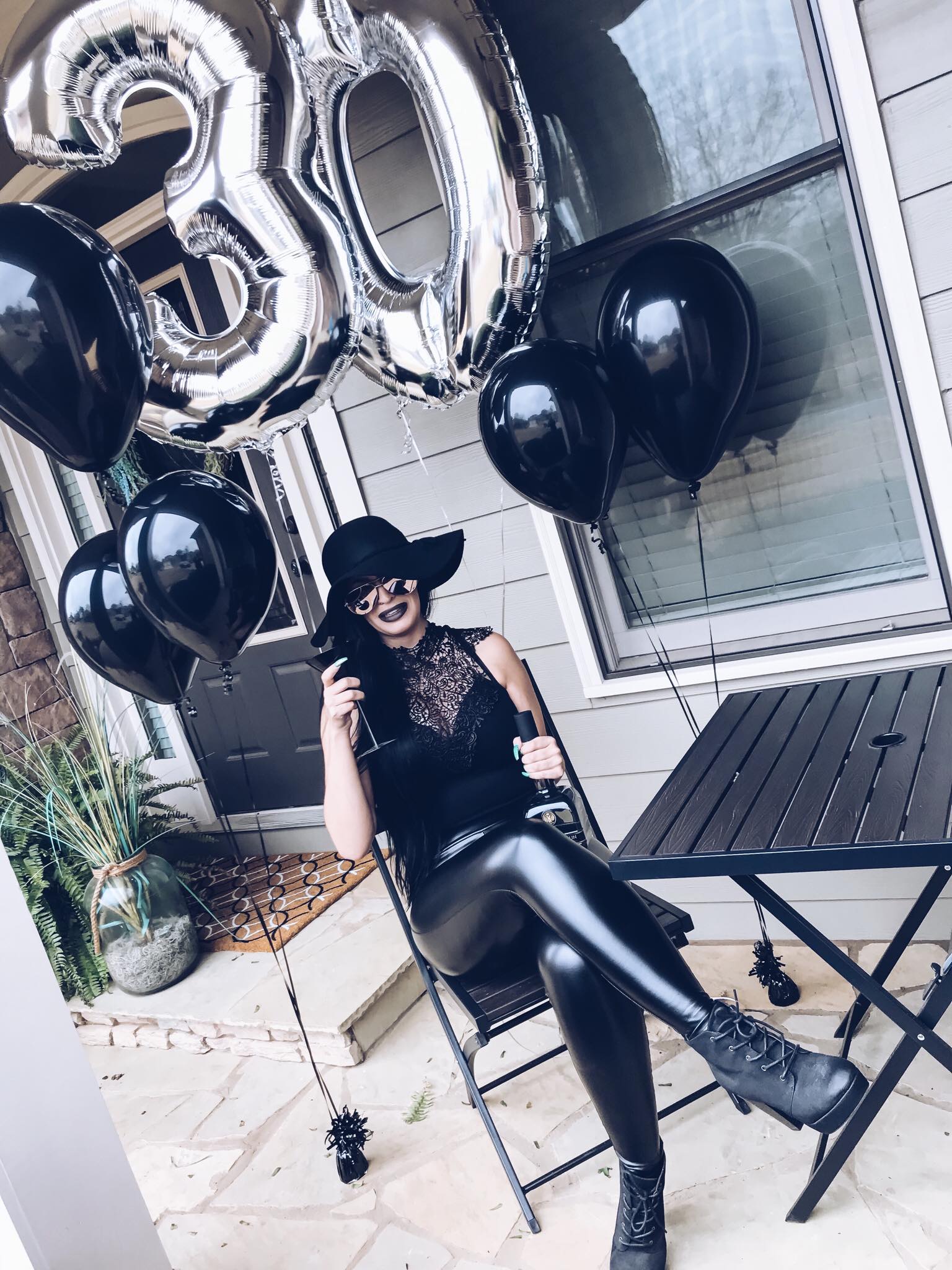