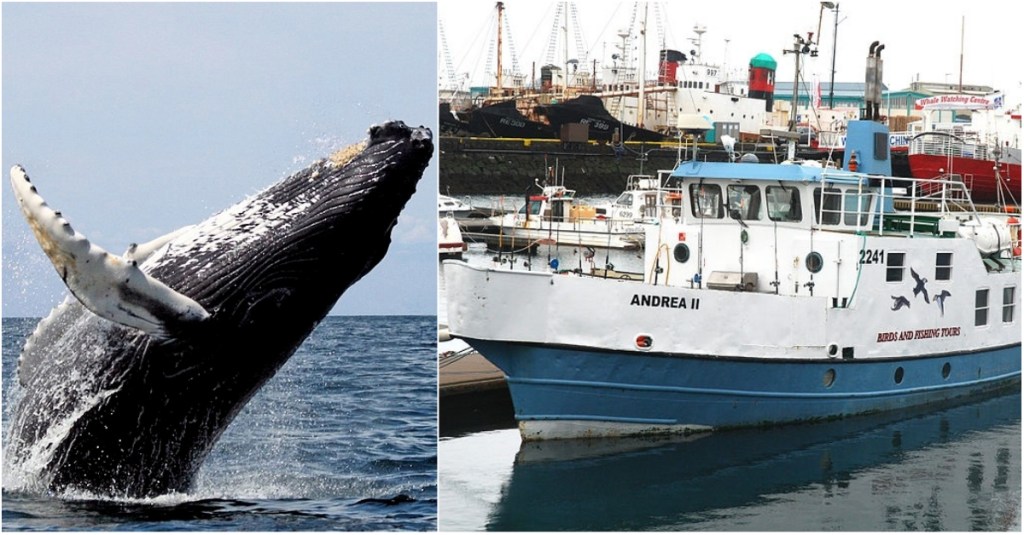 Why Iceland Is Getting Away with Killing Endangered Whales

If you think whaling is a thing of the past from a bygone age, think again. Although almost every nation on Earth has outlawed killing whales, Japan, Norway, and Iceland have found legal loopholes in order to continue the practice. 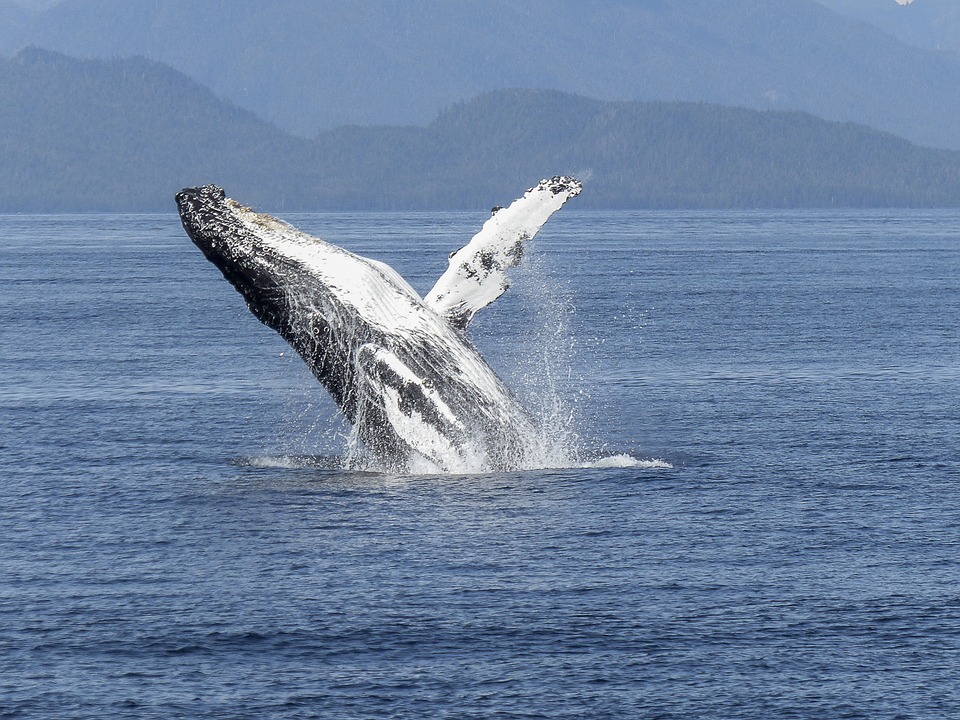 And in Iceland, 65-foot fin whales are still being hunted despite being endangered. In 2002, the nation filed a reservation to a treaty passed in 1986 that prohibits killing whales around the world. The “treaty”, however, is not legally binding and is more of a formal agreement between countries. That means there are no economic penalties or other consequences besides other nations, organizations, and activists publicly shaming Iceland. So whalers in Iceland have been hunting, killing, and selling whale meat to Japan as well as using it their own country in a variety of ways.

Fin and blue whales are both considered endangered species, and some say that Iceland is in violation of the Magnuson‐Stevens Fishery Conservation and Management Reauthorization Act of 2006. The Act, passed in the U.S., says foreign countries can be punished for illegal fishing and killing endangered species. The Icelandic government has banned killing blue whales, but fin whales are still considered okay. But a blue whale was recently killed in Iceland, which raises questions about the legitimacy of the entire industry. 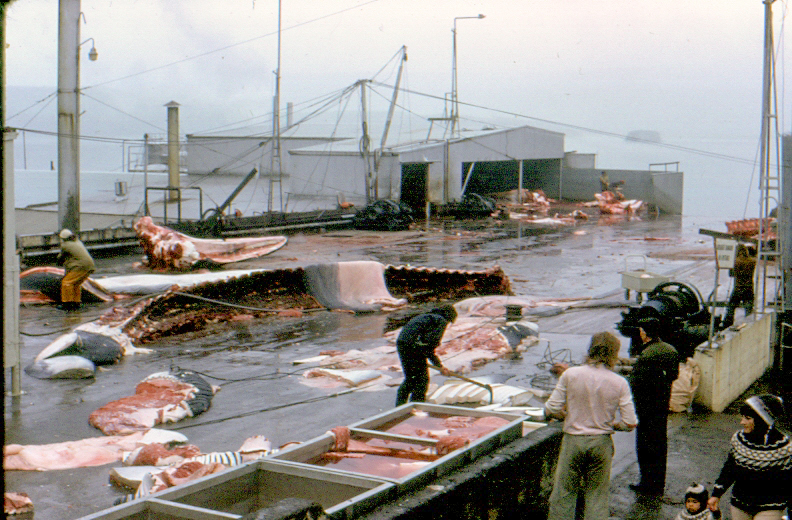 And some agree that Iceland is in violation of it’s own conditional agreement to the treaty, which states commercial whaling shall not be conducted “without a sound scientific basis.” Under that rationale, hunting the endangered fin whales seems very problematic. Many people around the world view Iceland’s whale hunting practices as an inhumane industry that is being permitted because of a flimsy loophole. Let’s hope it ends sooner than later.