What Causes a Red Tide – And Can We Stop It?

If you haven’t heard of the red tide, you probably haven’t been paying much attention lately. The problem has been increasing in severity over the past several years, but this year’s iteration is particularly bad, resulting in the death of 267 tons of marine life along the Gulf Coast this summer, according to The Guardian.

But what is it that turns the ocean the color of blood and decimates marine populations in its path?

The simple answer is that it’s a particular kind of algae that multiplies and thrives in such large quantities it becomes visible to the naked eye. It’s color is because of the depth at which the algae lives and the fact that green and blue frequencies are absorbed while red is reflected. 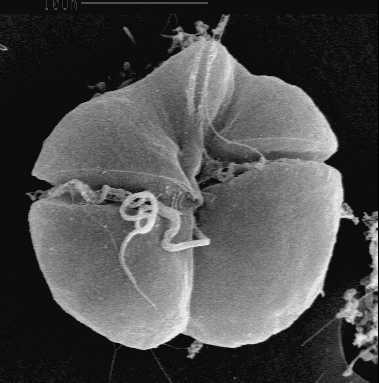 Karenia brevis, which is the type of algae in red tide found on the Gulf Coast, produces toxic chemicals that cause symptoms in humans ranging from sneezing and eye irritation all the way to vomiting and difficulty breathing. For fish, shellfish, turtles, and other wildlife, coming into contact with too much of the toxin often results in death.

The worst red tide on record happened in 1946 and resulted in the deaths of more than 50 million fish, along with hundreds of dolphins and sea turtles. In bad years, tourism is also impacted, since people generally enjoy their strolls on the beach sans mass corpses, and the local fishing industries can also take a big hit – to the tune of an estimated $1 billion. 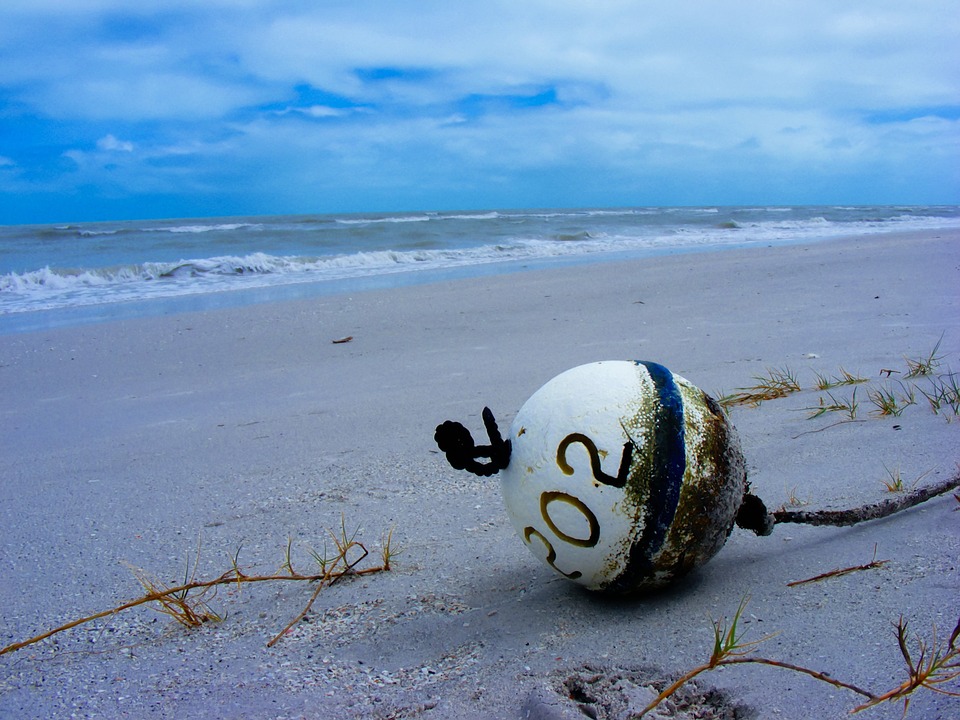 Scientists are still working to determine what’s caused the latest bloom of red algae to explode and linger along the Gulf Coat, with leading culprits thought to be heavy rainfall, rising ocean temperatures and fertilizer runoff, all combined with wind patterns that are helping it stay put.

Florida is also dealing with a rise in a different type of blue-green algae that smells like raw sewage and has at times been bad enough to warrant the governor declaring a state of emergency. For this type of algae, scientists again blame warmer waters and fertilizer runoff from local farming communities.

So, while the red tide is “just” algae, it is still deadly – not only for the marine life directly affected, but for the people who live and work in the tourism and fishing industries that support many families on the coast.

And yes, there may be something we can do about it in the future…if we’re not too late to reverse the conditions that allow it to thrive in the first place.