If there was such thing as a LEGO wizard, artist Mihai Marius Mihu would be it. And his work on Dante’s ‘Inferno’ from ‘The Divine Comedy’ are his greatest creations to date.

The interesting part about Mihu’s work is he crafted the following pieces not from Dante’s work itself, but from a different source: “I didn’t read ‘The Divine Comedy,’ only the small descriptions of the circles I found on the websites. I didn’t want to be much influenced by the original descriptions because I wanted to give a whole new fresh approach for each circle. I thought more about the significance of titles and from then on it was only my imagination.”

So while Dante purists may take issues with some of the details here, I’m all in when it comes out how detailed and creepy these are.

Let’s got to hell!

“A place of monotony, here the souls are punished to wander in restless existence while they moan helplessly in echoes between the ruins of a temple.” 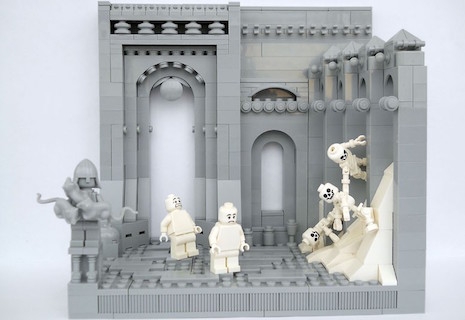 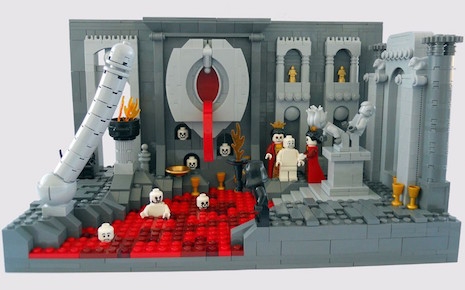 “The circle itself is a living abomination, a hellish digestive system revealing horrific faces with mouths ready to devour the gluttons over and over for eternity.” 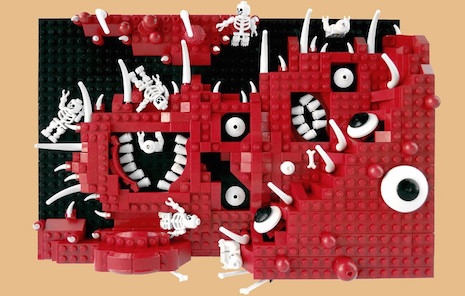 “This pompous place is reserved for the punishment of the greedy ones.” 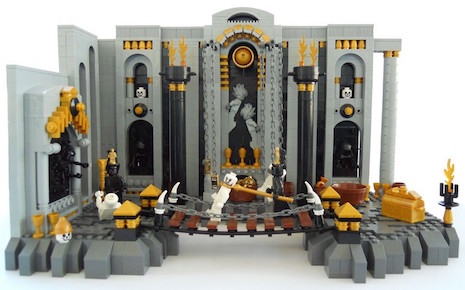 “In this depressing place the souls are trapped in the swamp, they can’t move and they cannot manifest their frustration which is making them even more angry.” 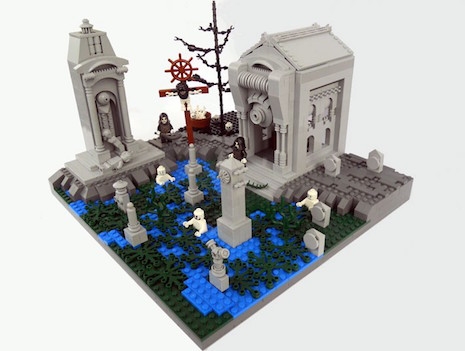 “The giant demon watches closely over his fire pit, dwarfing the damned that are dragging the new arrivals in the boiling lava. Those who committed the greatest sins against God are getting a special treatment inside the temple where they are doomed to burn for eternity in the scorching flames.” 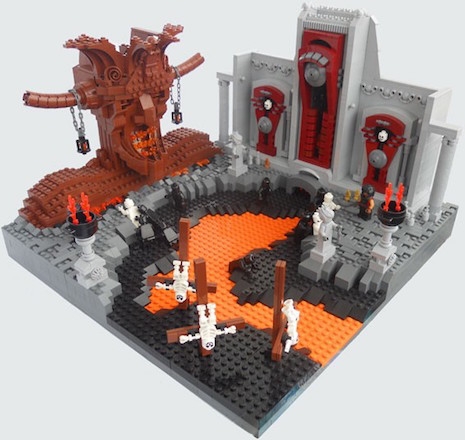 “A place of intense torture where the horrific screams of the damned are eternally accompanied by the hellish beats of drums.” 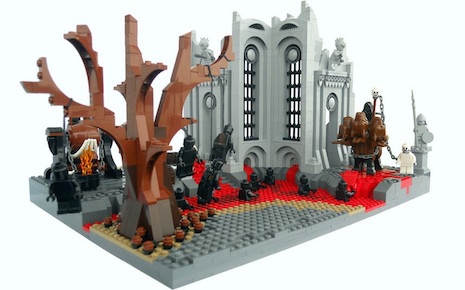 “In Fraud the Demons enjoy altering the shape of souls, this is how they feed.” 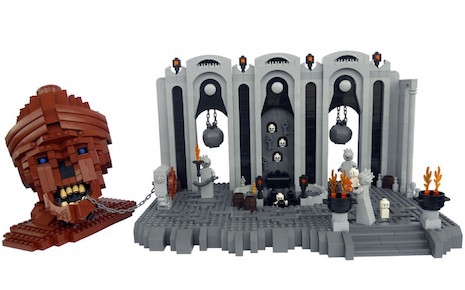 “Lucifer lies here chained by the Angelic Seal which keeps him captive in the frozen environment.” 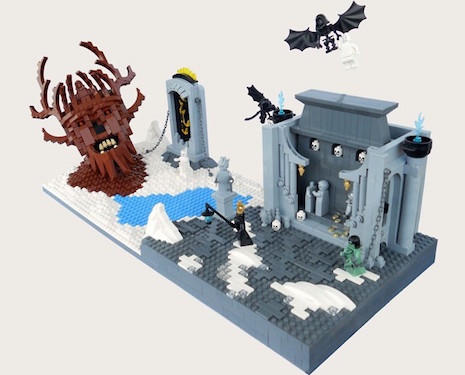 This Japanese Artist Turns Funny and Awkward Animal Photos Into Hilarious Sculptures
14 Funny, Stupid Jokes That We Hope Make You Laugh
15 People Recall the Kindest Thing a Stranger Ever Did for Them
Here Are Some Hilarious Tweets from the Ladies That You Should Check Out
People Are Drawing Their Home States Using Only Emojis
Illustrator Depicts the Hilarious Side of Living with His Girlfriend in These Comics