Restoring art is a tricky business, and a difficult one. The process of cleaning the gunk that builds up on paintings, sometimes over hundreds of years, can be painstaking and time-consuming. 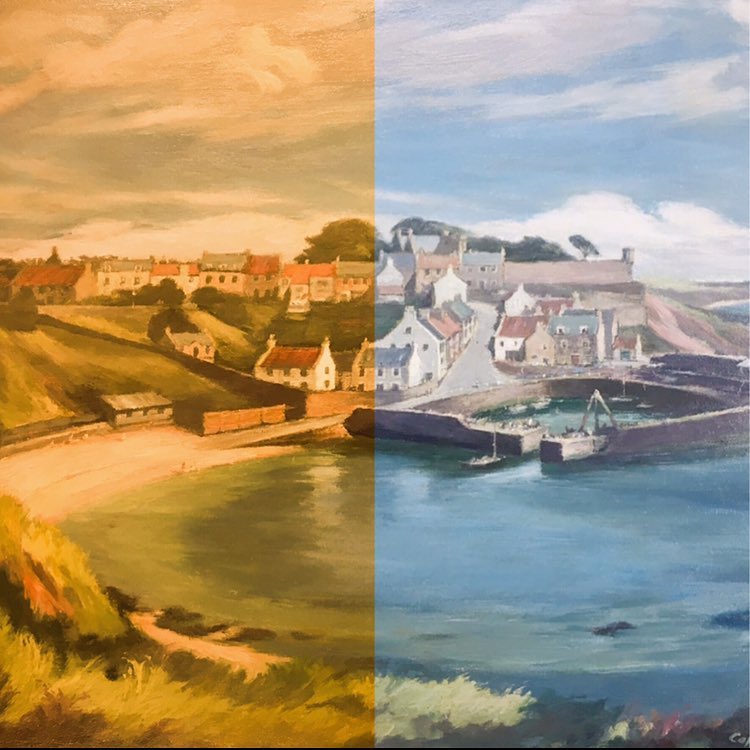 Varnish is used to help preserve and protect paintings, but it turns yellow or even brown if it’s left on for very long periods of time – like centuries. This obviously makes a once-beautiful work of art less than stellar. 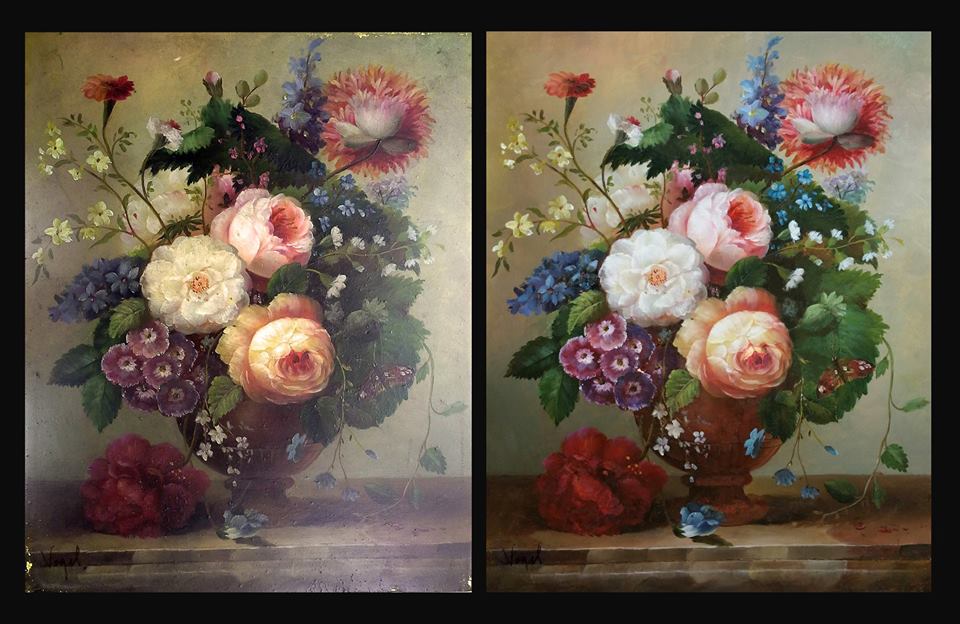 Art dealer and host of Fake or Fortune? Philip Mould recently turned the preservation game on its head with a new process that literally takes seconds. The painting he is working on is from 1618 and has roughly 200 years of varnish built up on it. 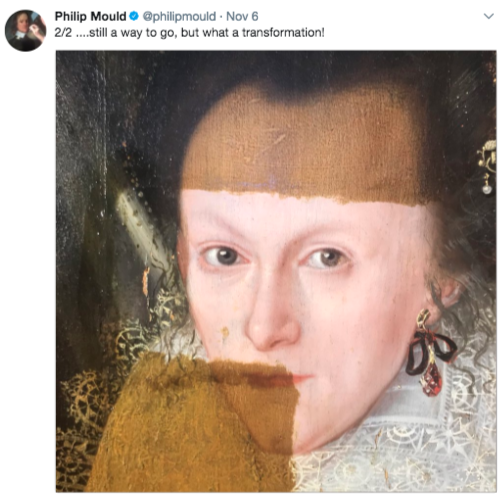 Mould hasn’t divulged his secrets, but there’s no doubt that, whatever it is, it works wonders. Check out the video Mould posted on Twitter here. It’ll seriously blow your mind!

A last smear from the chin removed. I will post an image of the completed picture as soon as it is ready. pic.twitter.com/K7TSl2XdqE

Some other greats from the Awkward line up.

18 Tweets That Will Warm Your Cold, Dead Heart

15 Terrifying Children’s Drawings You Wouldn’t Dare Put on Your Fridge
Amazing Mugshots You Have to See to Believe
12 People Shared the Last “Normal” Photo in Their Phones Before Our Whole World Turned Upside Down
Artist Inserts Classical Paintings into Modern Day, and They Are Perfect
15 Tinder Conversations That Were Actually Funny
15+ Students Who Nailed Decorating Their Graduation Caps