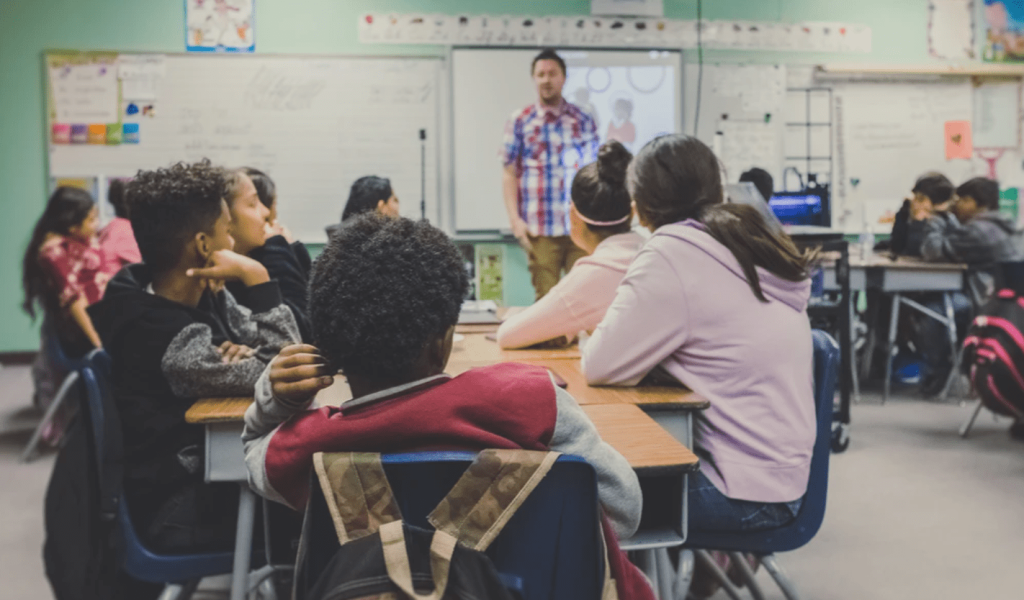 14 People Share Interesting Things We Should Have Learned in School

I gotta say, I don’t think my time in public school when I was growing up was all that useful.

Sure, I had a few memorable classes, but for the most part, it was just filler and I couldn’t wait for the day to end.

My brother went to Catholic school and had a totally different experience than I did. Hard classes, a lot of studying, and he was pretty well prepared for college.

Twitter users shared things they believe we should have learned in school. Let’s take a look!

This is pretty upsetting.

Mount Rushmore was carved by John Borglum, a white supremacist and card-carrying member of the KKK, on land stolen from the Lakota people, in violation of US treaties (even according to the US Supreme Court).

2. Makes sense for them.

Each country has its own names for certain wars.

In Vietnam, the 'Vietnam War' is known as the 'American War.'

Remember to stab it!

#Factoftheday: The Roman Emperor Caligula once declared war on Neptune, god of the seas. His men ran to the ocean and stabbed at the water

There are amazing microscopic organisms called Tardigrades. They are everywhere. Scientists can’t figure out how to kill them. They can survive outer space (like outside). You can’t burn, drown, freeze, or suffocate them. They’re 600M years old at least. They look like this: pic.twitter.com/zj5HEXTtP7

The act of touching glasses to cheers comes from medieval suspicions of poisoning each other, so youd slam mugs together to spill each others drinks into your own to show trust you werent trying to kill them. Europeans man…

Back to bed, you snails.

Snails can sleep for up to three years when the weather doesn’t suit them.

For over 4 decades the Bhutanese government has opted to measure progress through “Gross National Happiness,” placing great emphasis on the protection of the country’s rich natural environment and the wellbeing of its citizens.https://t.co/iBSB6bUUVw

Let that sink in.

When you look at a flower, some of the photons that entered your eye just ended a 100,000-year journey from the center of the sun.

Nobody else sees them.

10% of THOSE will give up their energy to cause a chemical reaction that—literally—makes them a part of you. https://t.co/LK339c4jym

Babies house their adult teeth below the eyes and in the chin. So, here’s what that looks like ? pic.twitter.com/Wp1fzLKBv2

12. Are you being productive?

I sure hope so!

If social distancing has you down, just remember that Shakespeare most likely wrote “King Lear,” “Macbeth,” and “Antony and Cleopatra,” during a plague-inspired quarantine between early 1605 and late 1606. https://t.co/SOp7SMn1KG

Just in case you need it, okay?

If you are attacked by a gator and your arm is in its jaws, push, don’t pull. If you can push the flap open at the back of its throat, water rushes in and it starts to drown and will open jaws, hopefully releasing you.

Did you know that the pyramids of Giza were built before wooly mammoths went extinct?!?

What are some things you didn’t learn in school that you wish you would have?

Tell us all about it in the comments!