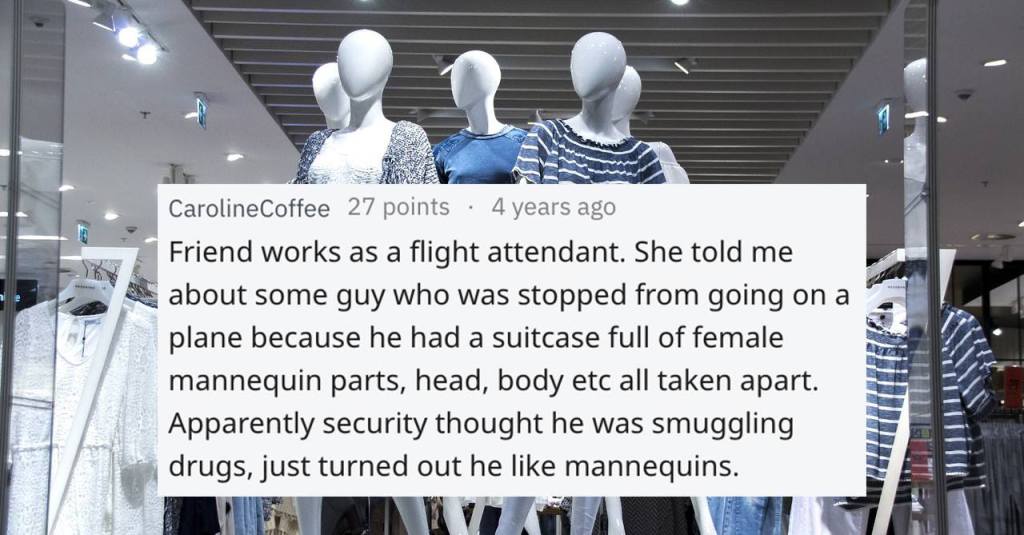 TSA Agents have seen it all–and no, I’m not talking about the full body scanners that allow them to see us all naked. In a Reddit thread, a Redditor invited TSA agents to share the weirdest things people have tried to bring past security and onto an airplane, and their answers were…interesting.

Some of these items were obvious contraband, stuff that’s so clearly against the rules you wonder if they were brave or just crazy. Other items weren’t necessarily illegal, just strange. Bottom line, this article will make a pretty convincing case for traveling by train. 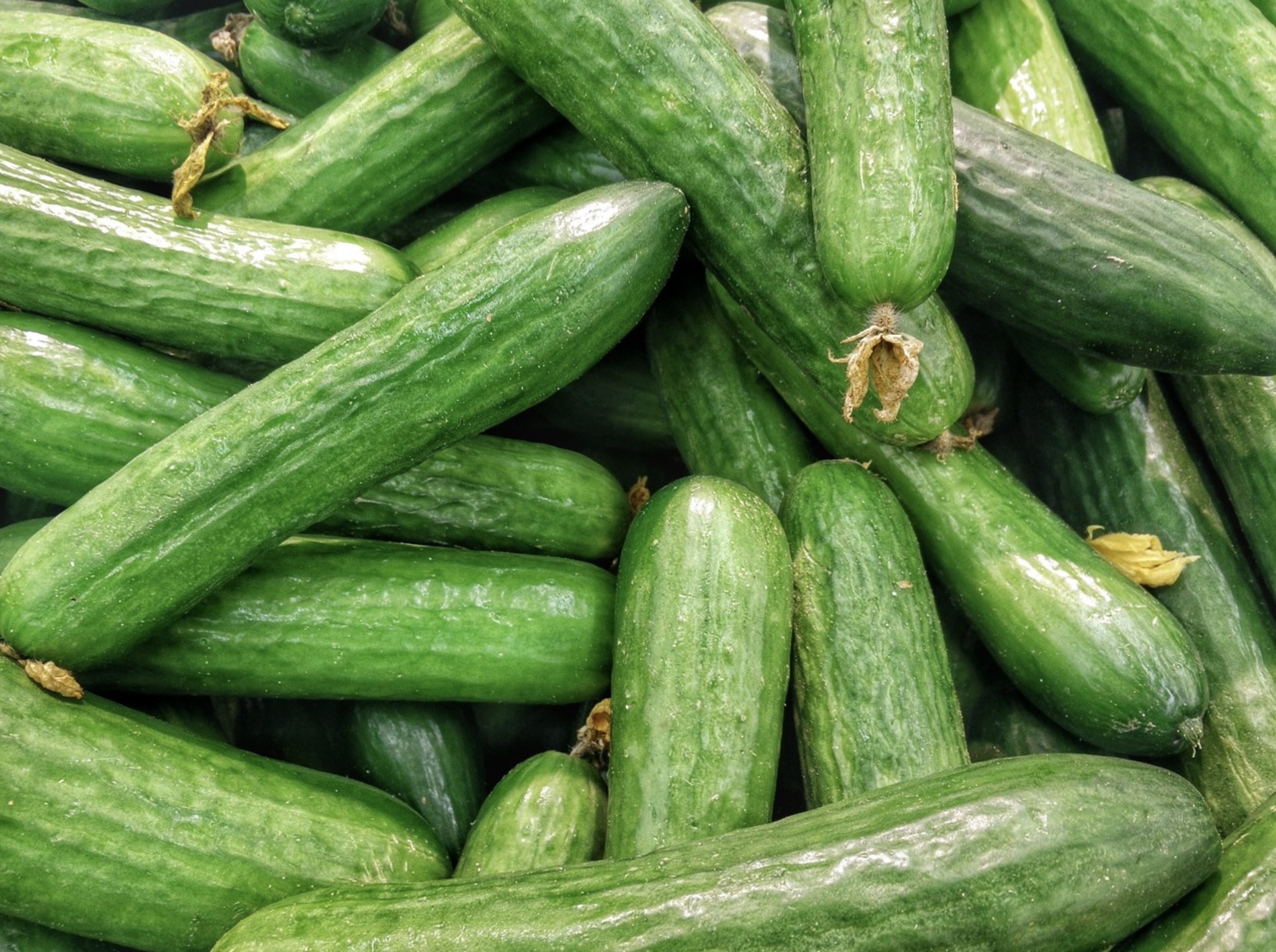 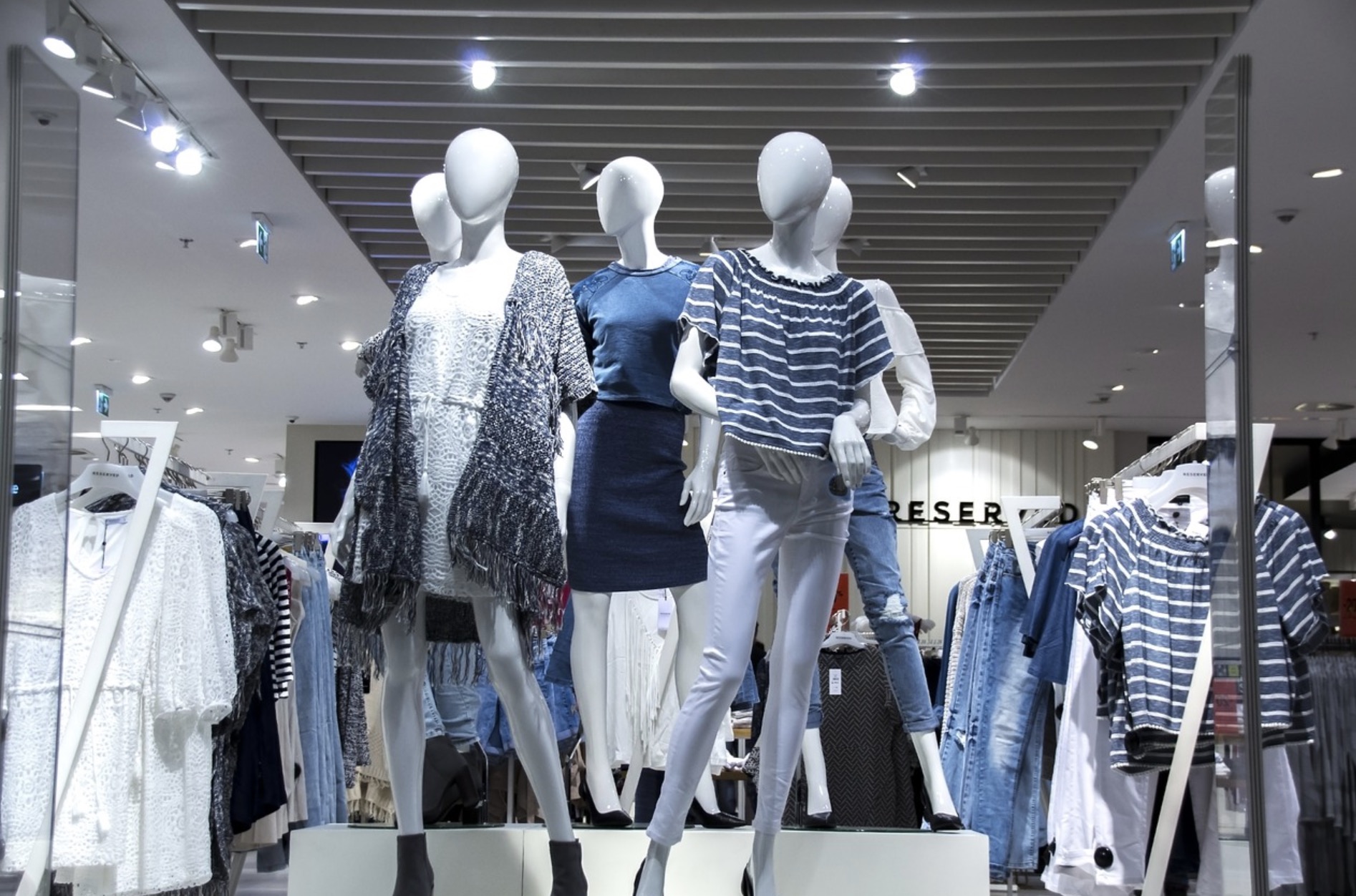 “Friend works as a flight attendant. She told me about some guy who was stopped from going on a plane because he had a suitcase full of female mannequin parts, head, body etc all taken apart. Apparently security thought he was smuggling drugs, just turned out he like mannequins.” – CarolineCoffee

4. From the makers of Ants in the Pants… 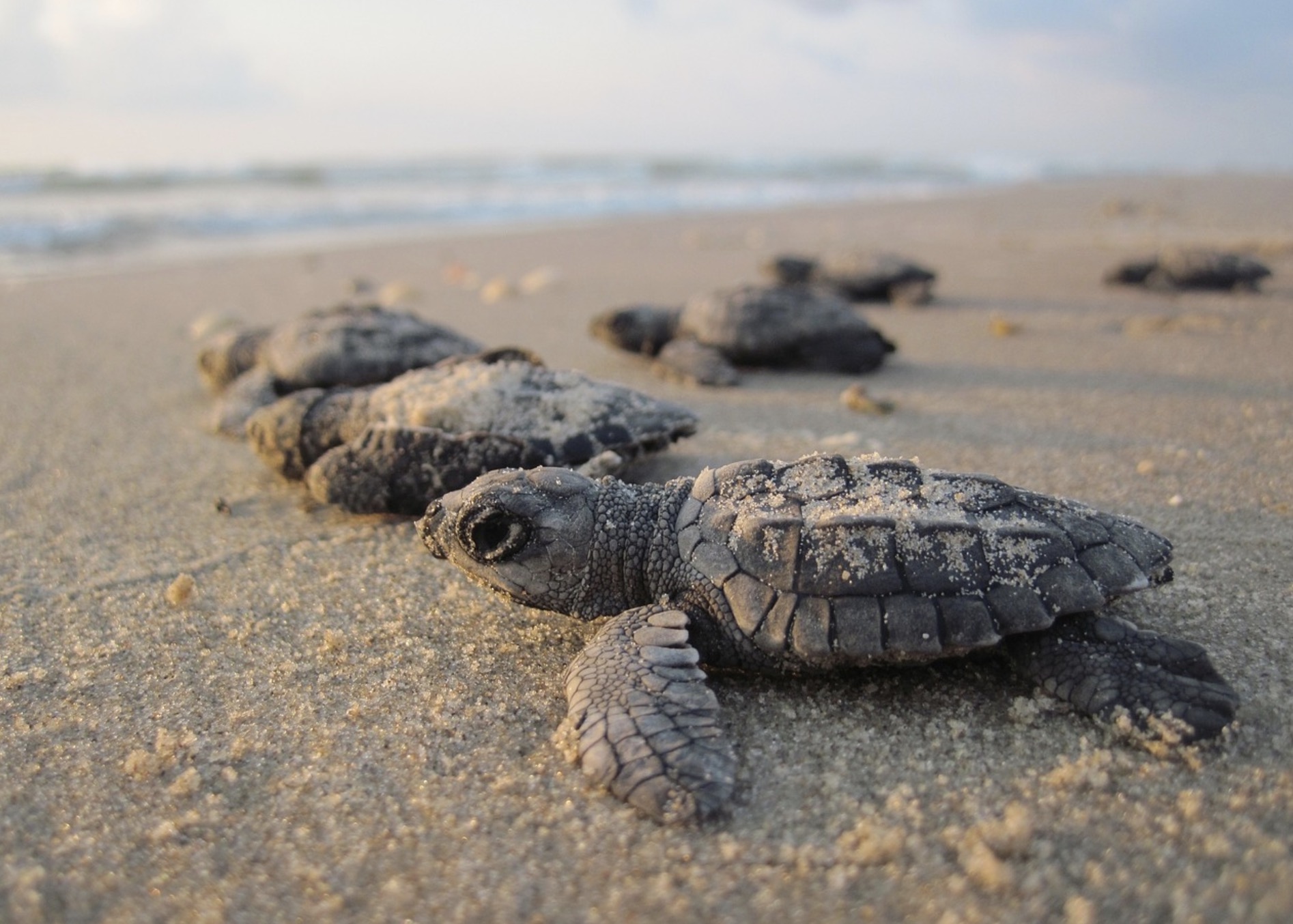 “Good lord, we find lots of weird/unusual things that a normal person would never ever need. I’m sure if I kept thinking I’d think of something better, but this stands out right now — a young child, about 12, had recently returned from South America with his family and ended up going through the body scanner and we found six small turtles in his cargo pants pockets. Border security was called in, the turtles had to be taken and tested for foreign diseases, and his parents were fined $2,000.” – mm94

5. That’s one way to avoid paying for an overpriced sandwich. 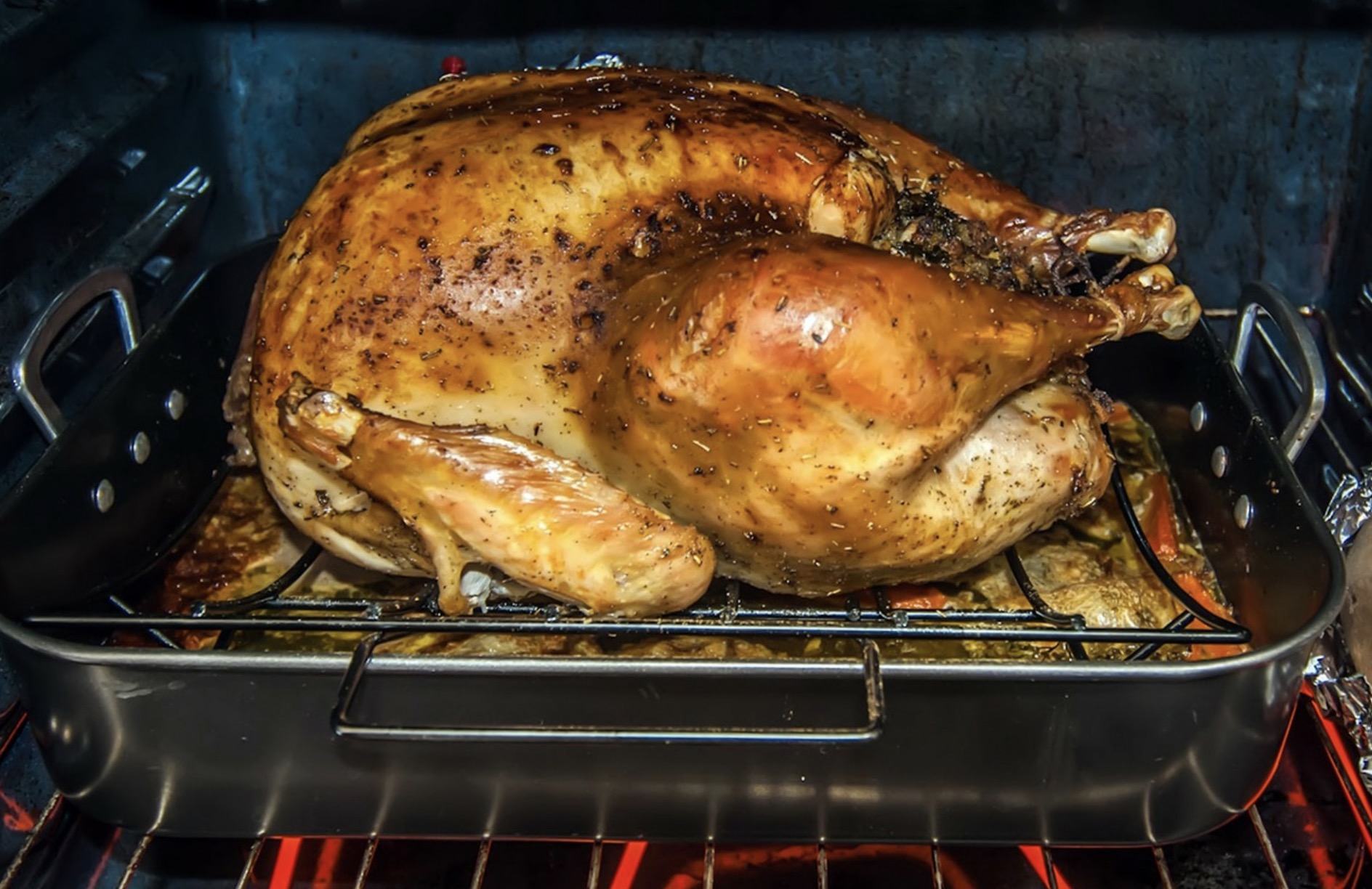 “I’m not a TSA agent but I once brought a smoked 20+ pound turkey onto the airplane for thanksgiving complete with dry ice. TSA thought it was pretty awesome.” – NumenSD 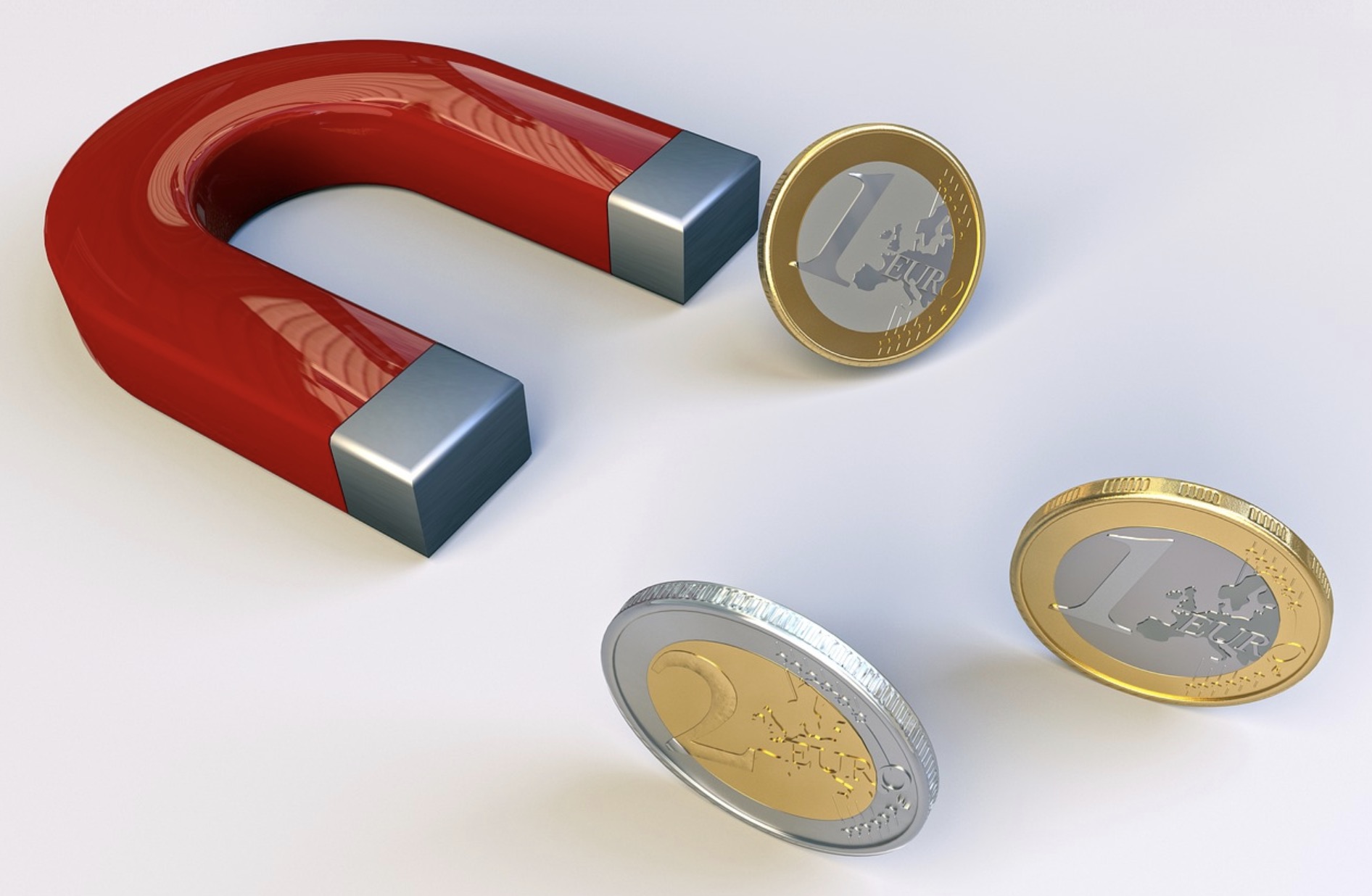 “Believe or not, a high powered magnet. … This thing was so powerful that, while still in the bag, was ripping off the rollers on our conveyor and literally took three adult men to get off. If you put this thing around 1.5 feet from a metal object and weren’t holding it properly, it would fly out of your hand. This idiot who was working that day had braces, and if I didn’t stop him he probably would’ve ripped out all his teeth. Just so strange and random. We didn’t let him take it with him.” – SuperSaiyanNoob 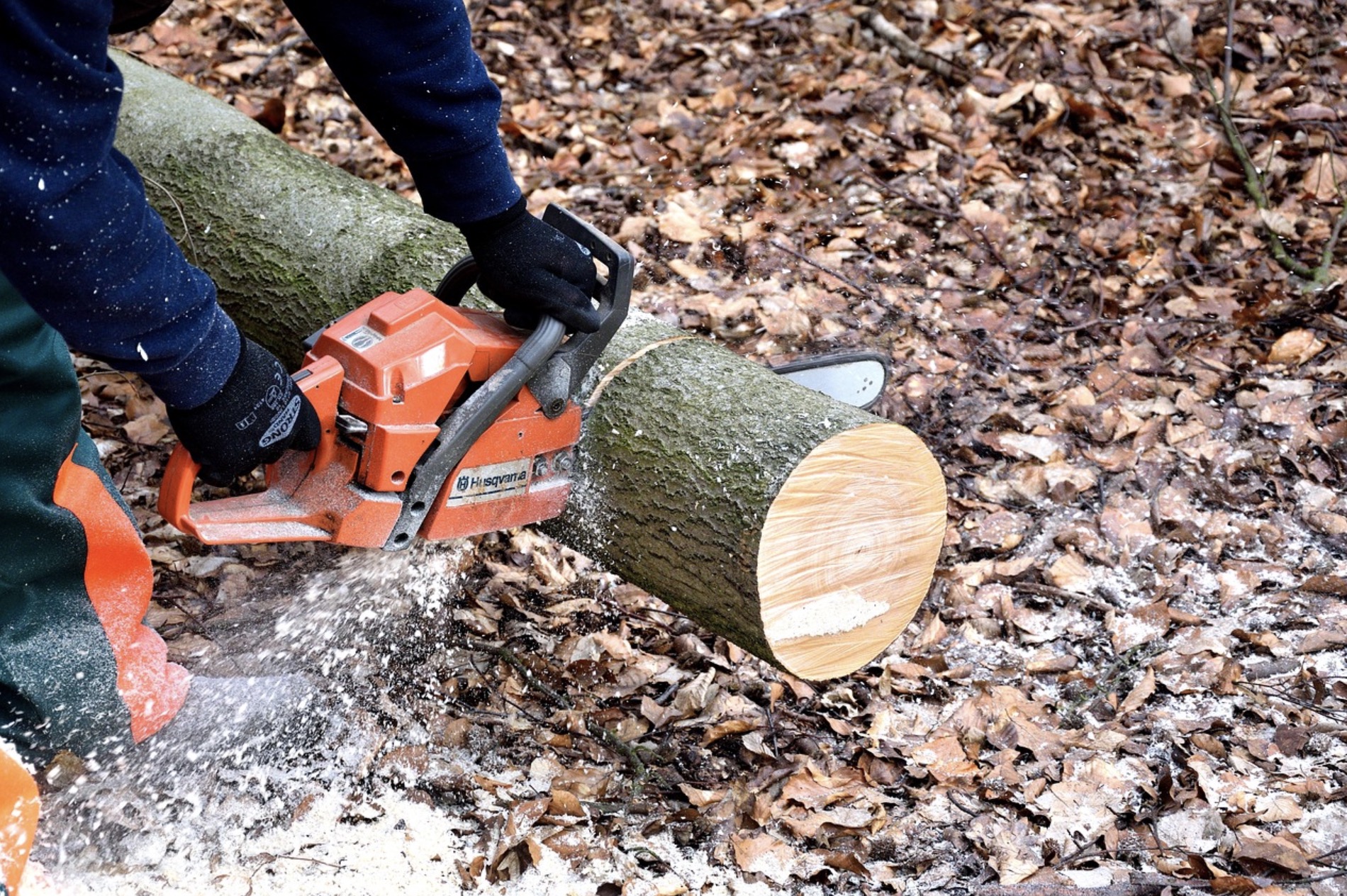 “‘I can take a chainsaw through if I empty out the gas right?’ I just stared at him for a long time.” – Jazzman92

8. I thought that was a pair of nail clippers. 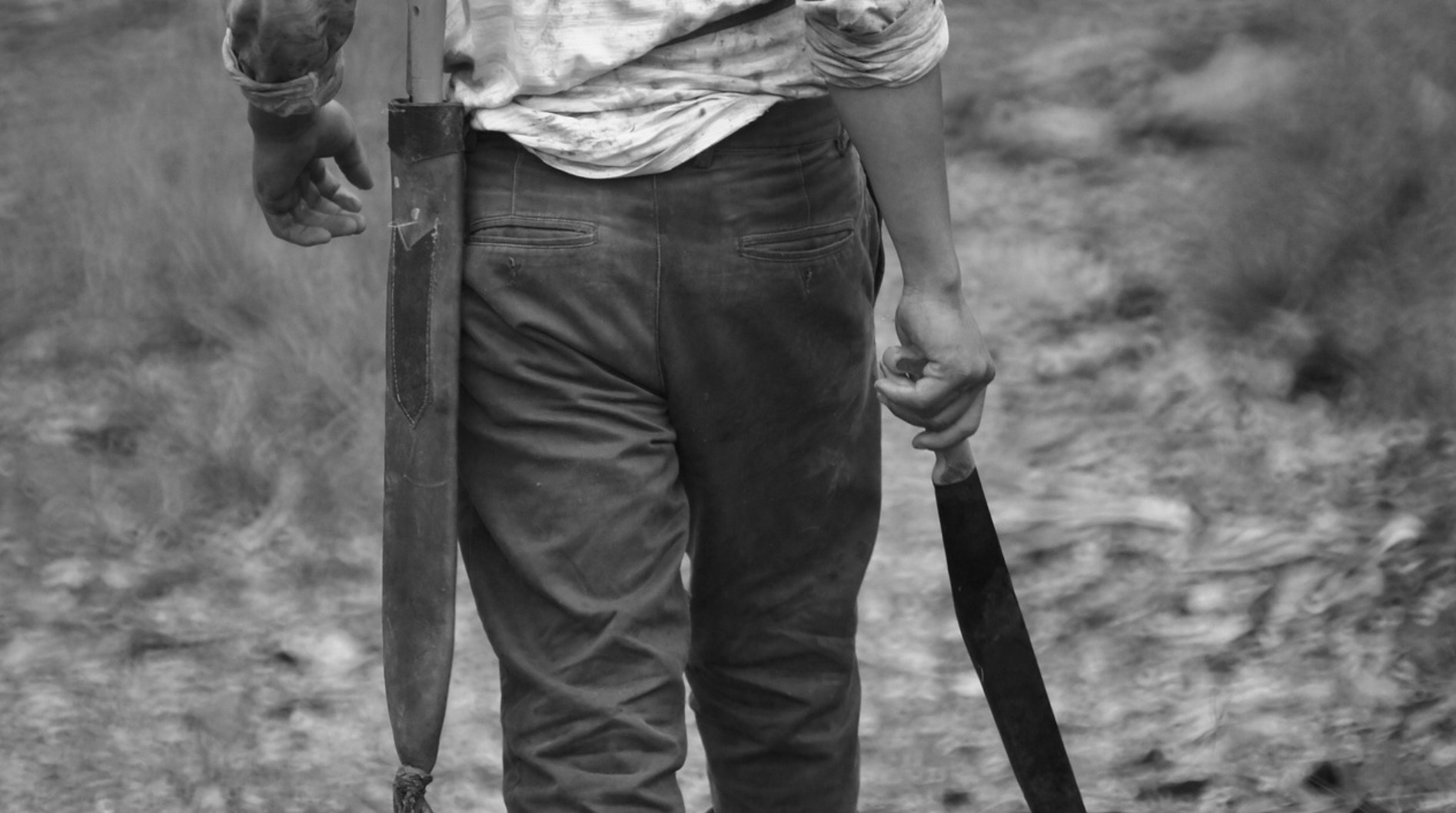 “My uncle accidentally forgot to take out a machete from a backpack. TSA pulled it out and held it out in front of him and asked ‘So what’s this?’ Uncle: ‘Oh shit, oops…. its okay, take it, I got several more at home.'” – Ki11erPancakes

9. Business or pleasure? Both. 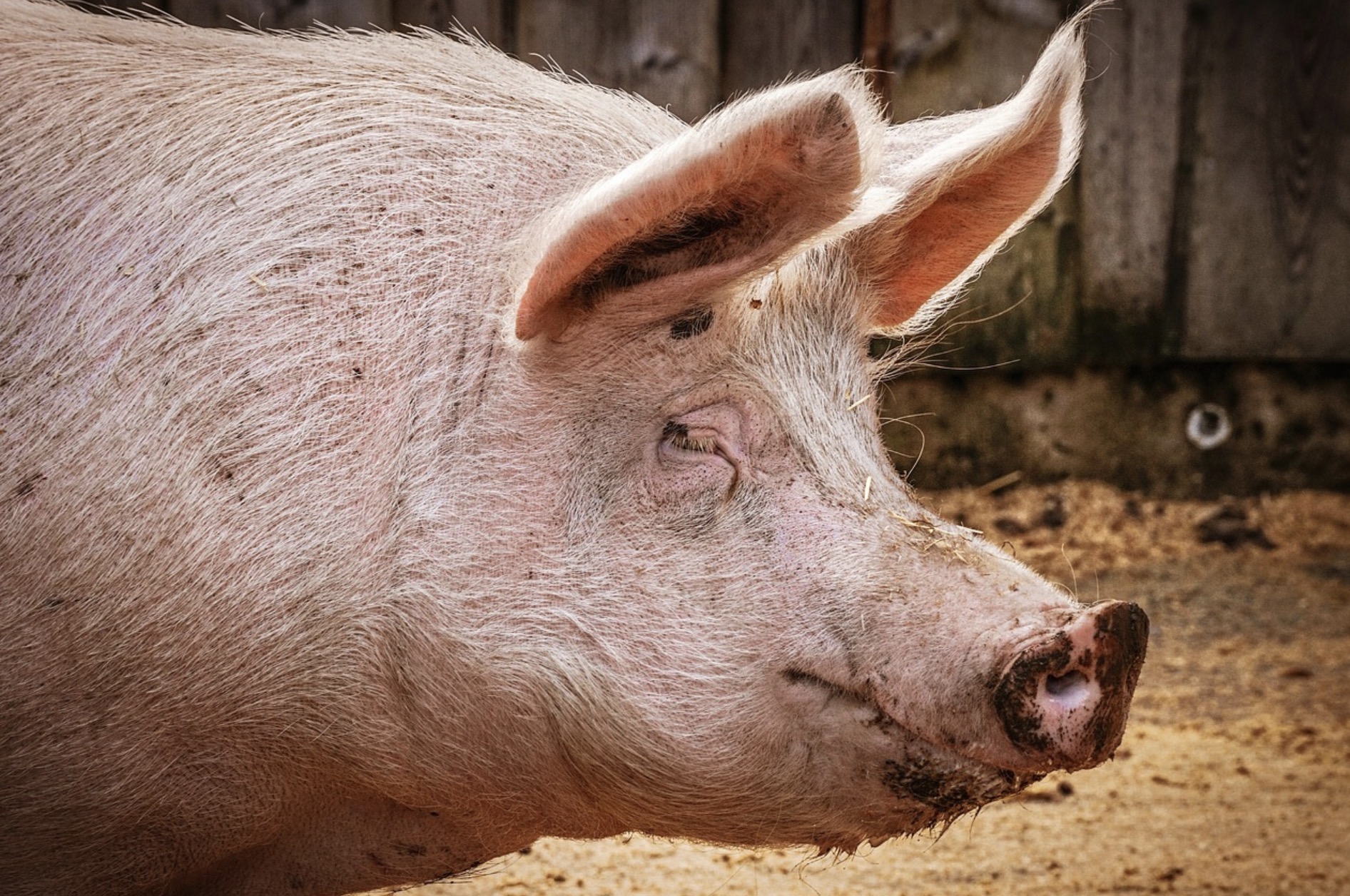 “My uncle deals in ‘pig DNA,’ so, basically, pig sperm. Try to explain that to airport security.” – verluci 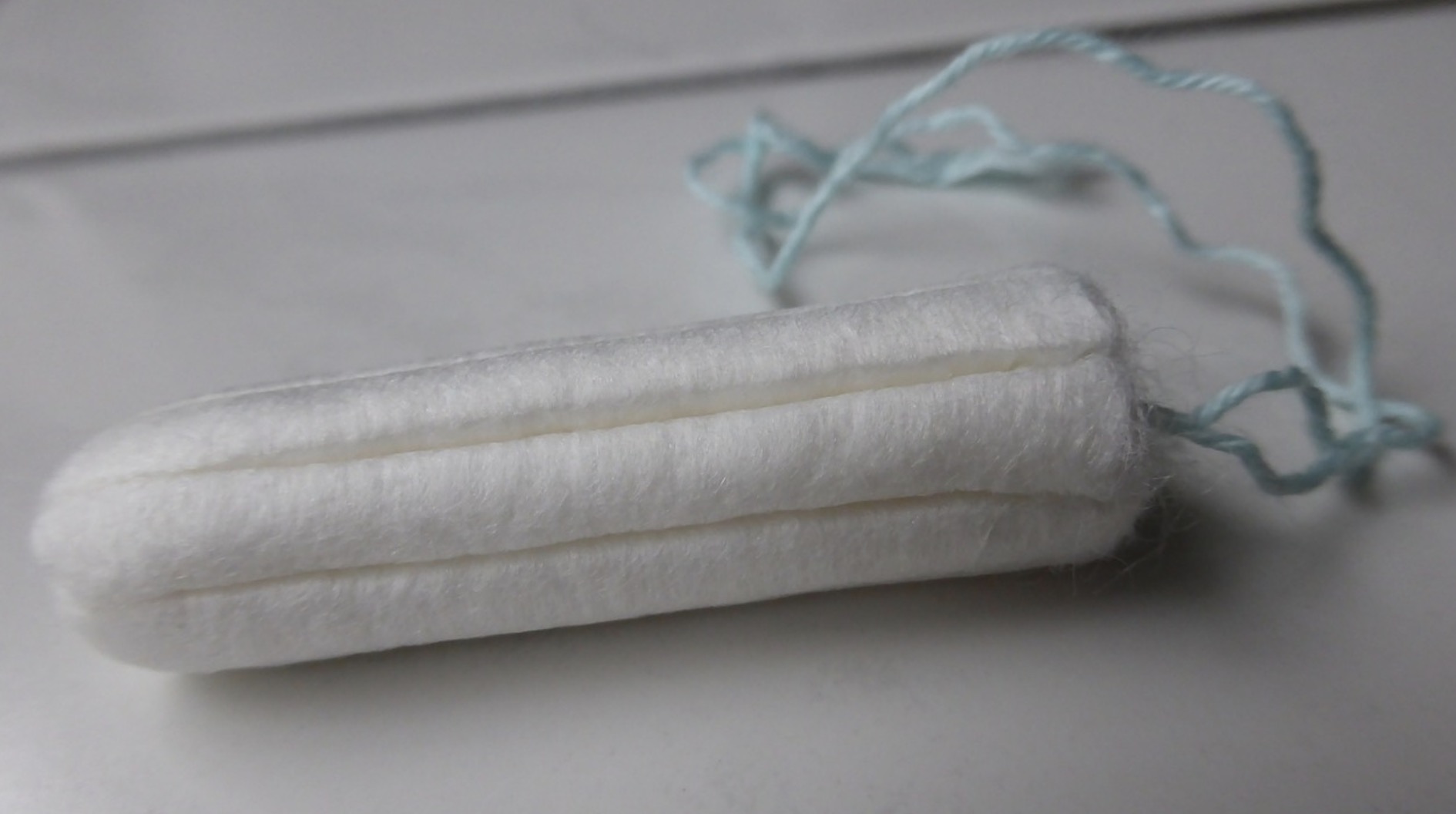 “When I was about 12 or 13 I remember flying for the first time after I started my period. Not wanting to bring an entire box of tampons I grabbed some and tied them with a hair tie and threw them In my backpack. I put my backpack through the X-ray and the male TSA thought it was sticks of dynamite. I was mortified at the thought of telling them what it was. He called another TSA member over, female, she ended up laughing at him and making fun of him! told him to keep on going. I was very happy and went about my day.” – Gingerredhead5 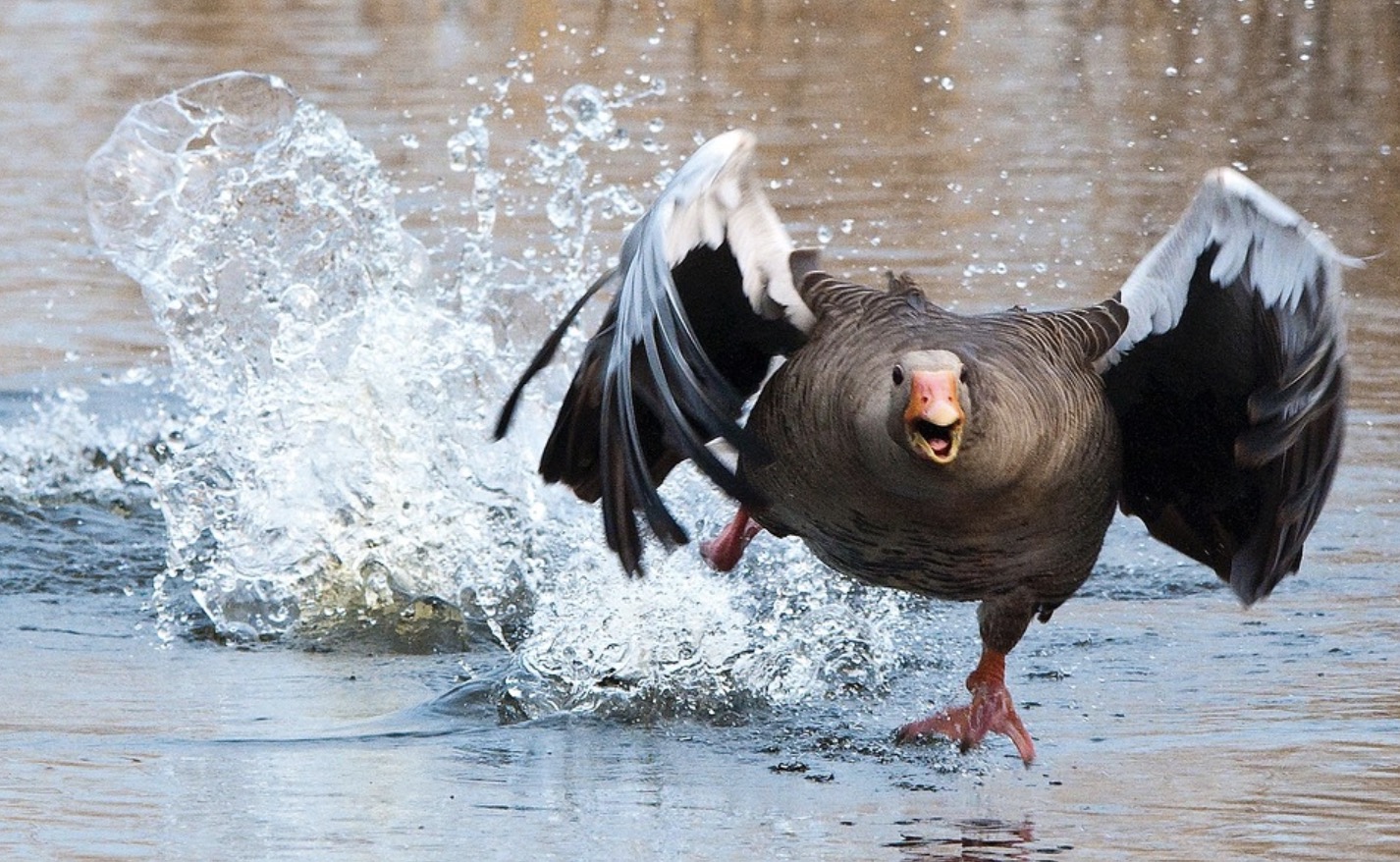 “Former ramp agent here, we processed an ’emotional support goose’ — apparently, it acted as a soothing flight buddy for the passenger … not sure how that works!” – RoightThen 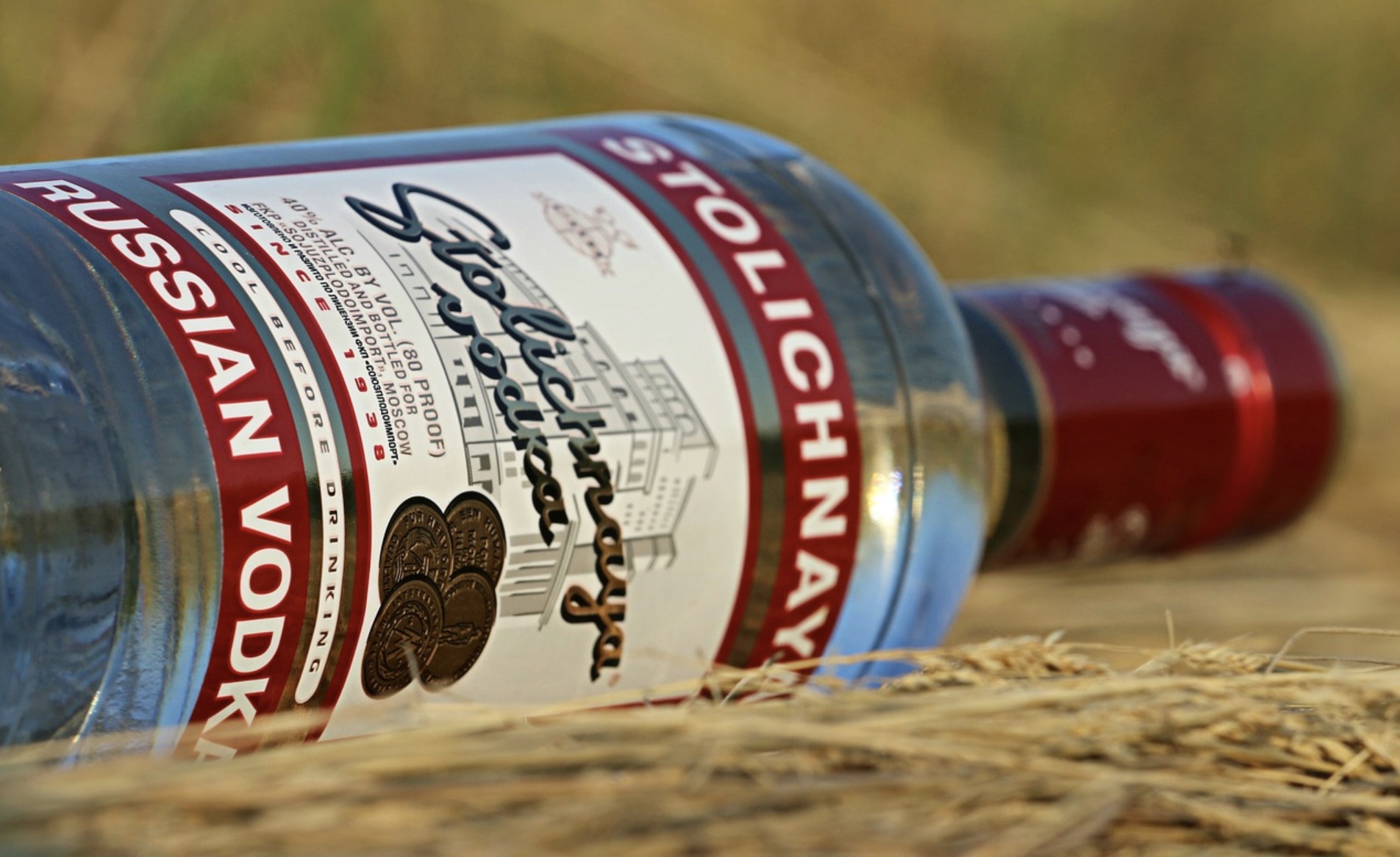 “I watched a man argue about a fifth of vodka for 10 minutes, chug it, then promptly have a heart attack. That was certainly weird.” – ErrorlessGnome

13. Maybe they were starting a pet store? 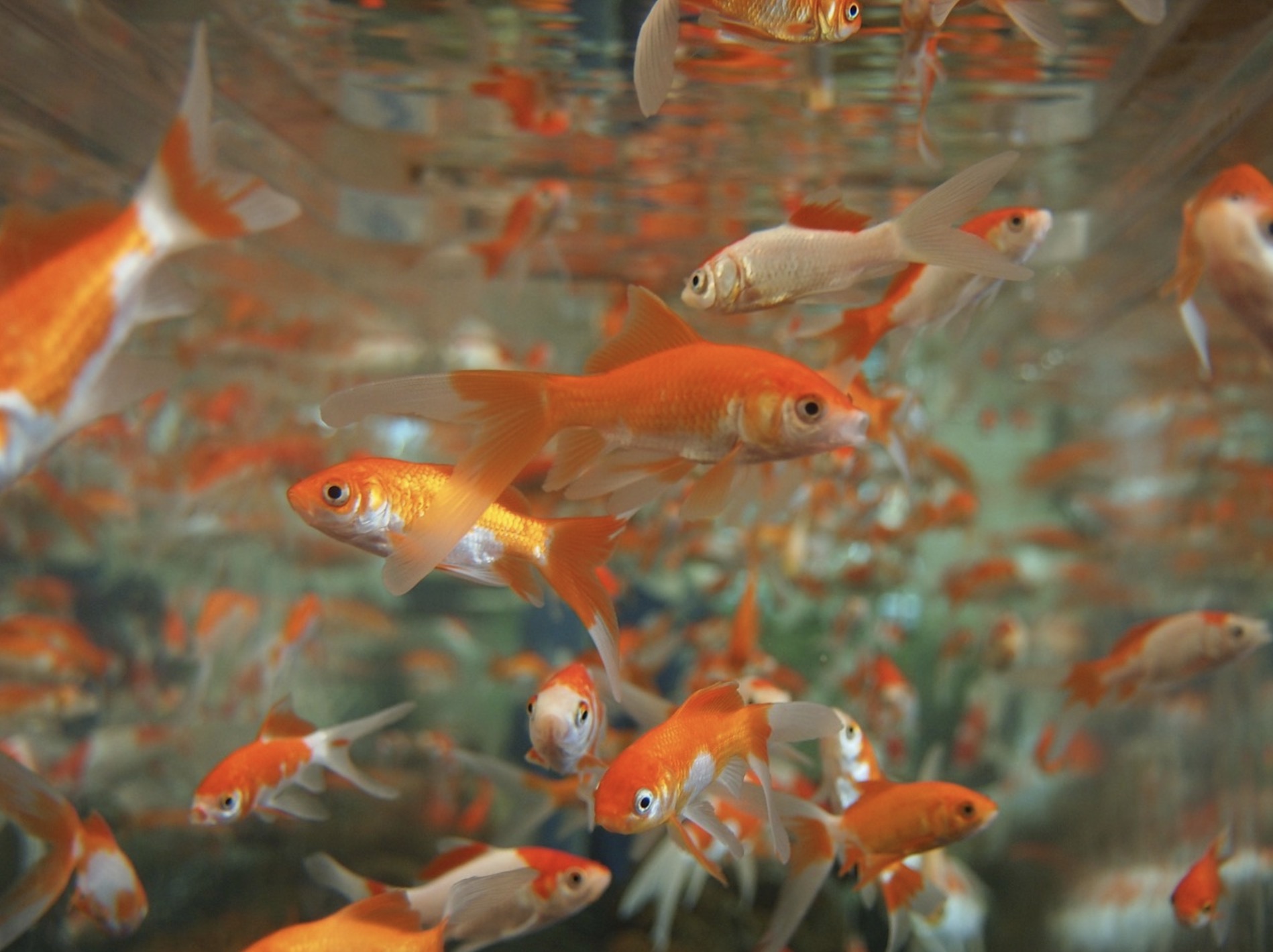 “Not TSA, but I saw someone with fucking 3 of those gallon bags zip locked with fish inside. They were promptly pulled aside and cavity searched. I mean, damn. I can’t take my Gatorade and you think you are getting through with fish in bags?” – bingcrosbyb 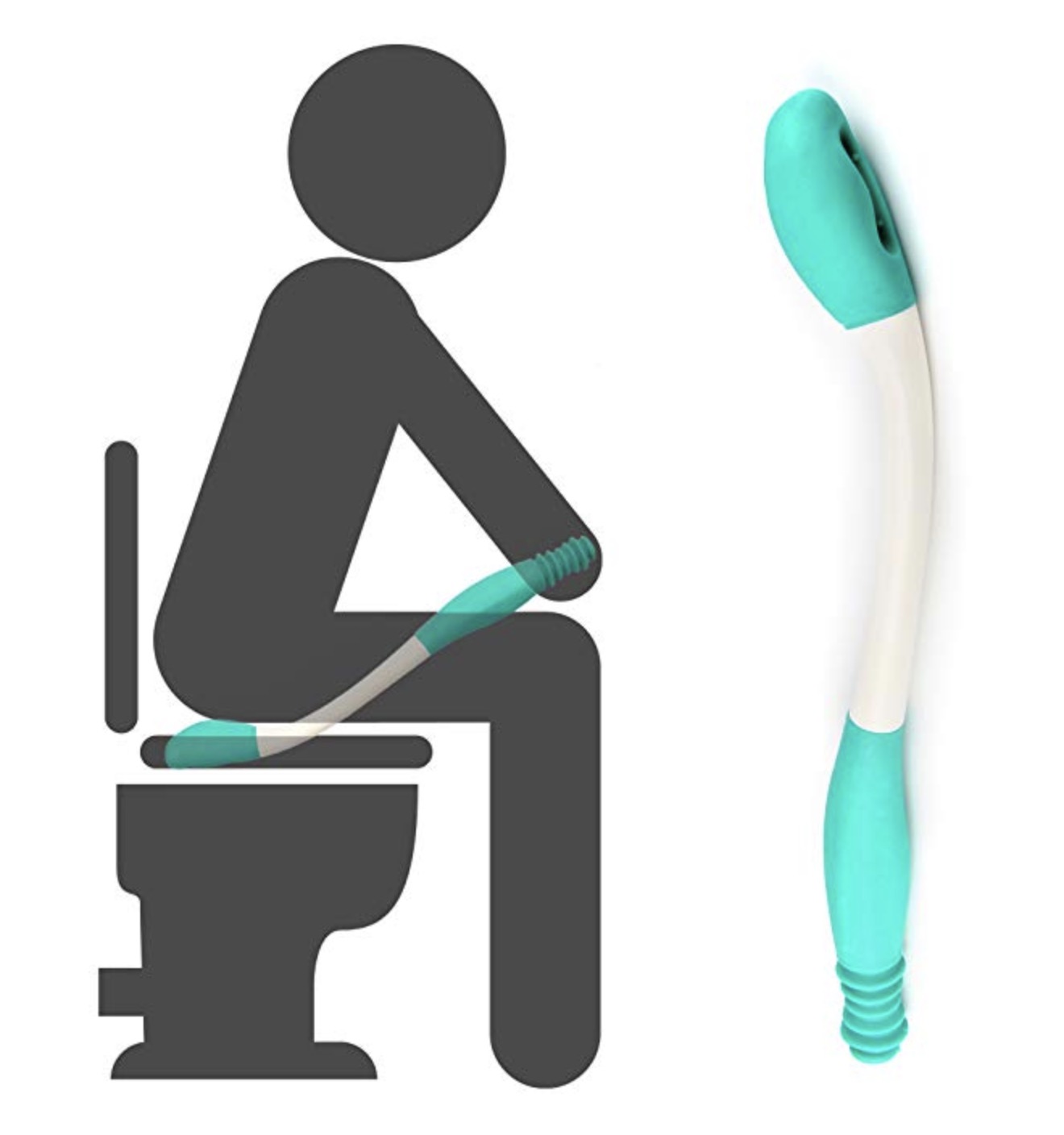 “My uncle brought this thing called a bottom buddy. It’s an extender so fat people with little arms can reach back to wipe. He told the security guard that if she doesn’t let him on the plane, the people around him will be [in for] a bad time.” – iDoctor

15. There’s gotta be a better way to make a living. 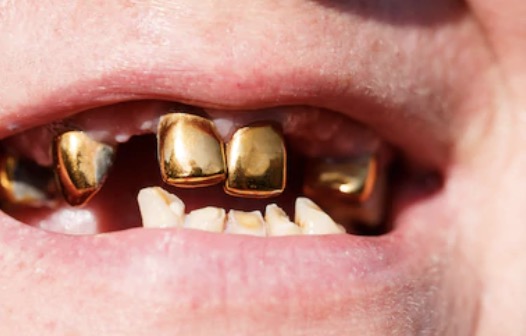 “I once had a request for private screening, which we usually took to mean that we were about to see something weird. The bag was incredibly heavy. After we go behind a curtained-off area, the passengers show me six blocks of mixed metal, four huge bags of random pieces of gold, and two bags of human teeth. Apparently, the couple made a killing off of buying teeth from a crematorium, melting out the fillings, and selling the resulting metal. It smelled bad.” – redmage311