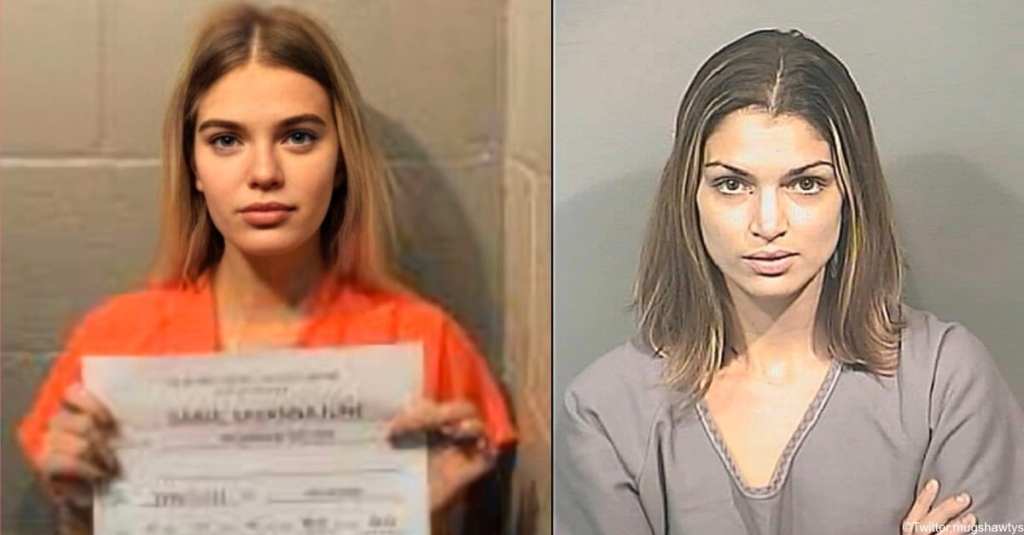 If you find a very attractive woman and you hit it off with her, who cares if she’s a jailbird, right? If you feel this way, you might want to start looking into a Twitter account called Mugshawtys.

These women have all been arrested for one reason or another, but they have one thing in common: THEY’RE HOT.

possession of a controlled substance and DUI pic.twitter.com/bM54MrMCOk

4th DUI and batter on a university police officer pic.twitter.com/jFon5OISGd

6. Eyes are a little bloodshot.

9. Staring right through the camera lens.

violation of probation and failure to appear pic.twitter.com/MgXvEXMrLD

domestic battery (attacked her boyfriend, while naked, after he refused to have sex with her) pic.twitter.com/6TtmGo2qzJ

13. One more for good measure.

I would be proud to introduce any of these women with criminal records to my parents in a heartbeat.

What do you think? Have you ever been arrested? Has your significant other?

Talk to us in the comments! Tell us ALL the secrets!