This Russian Guy Is The King Of Low-Cost Cosplay

Previously, we’ve told you about Anucha “Cha” Saengchart. He’s the creator of Low Cost Cosplay, where he posts his ultra-low budget recreations of costumes from movies and TV shows. It’s easy to lose an hour scrolling through Cha’s Facebook page, enjoying his ultra-low cost parodies of the best outfits Hollywood has to offer.

But now Cha has a challenger to the throne: meet Alexander Kravets. Since 2015, the Moscow-based Instagrammer has been doing what he calls “suitable cosplay,” but which is pretty much exactly what Cha does. Kravets limits himself to only using items that can be found around the house, from hair dryers to frying pans to hot dogs.

Kravets considers suitable cosplay to be a hobby, but along the way he’s racked up over 170k followers. He’s gone to great lengths to get some of his photos, too–one time he even snuck onto a Russian military base to get the perfect shot.

Check out some of Kravets’s funniest recreations, (via Bored Panda) and see who you think is the true champion of low-cost cosplay. 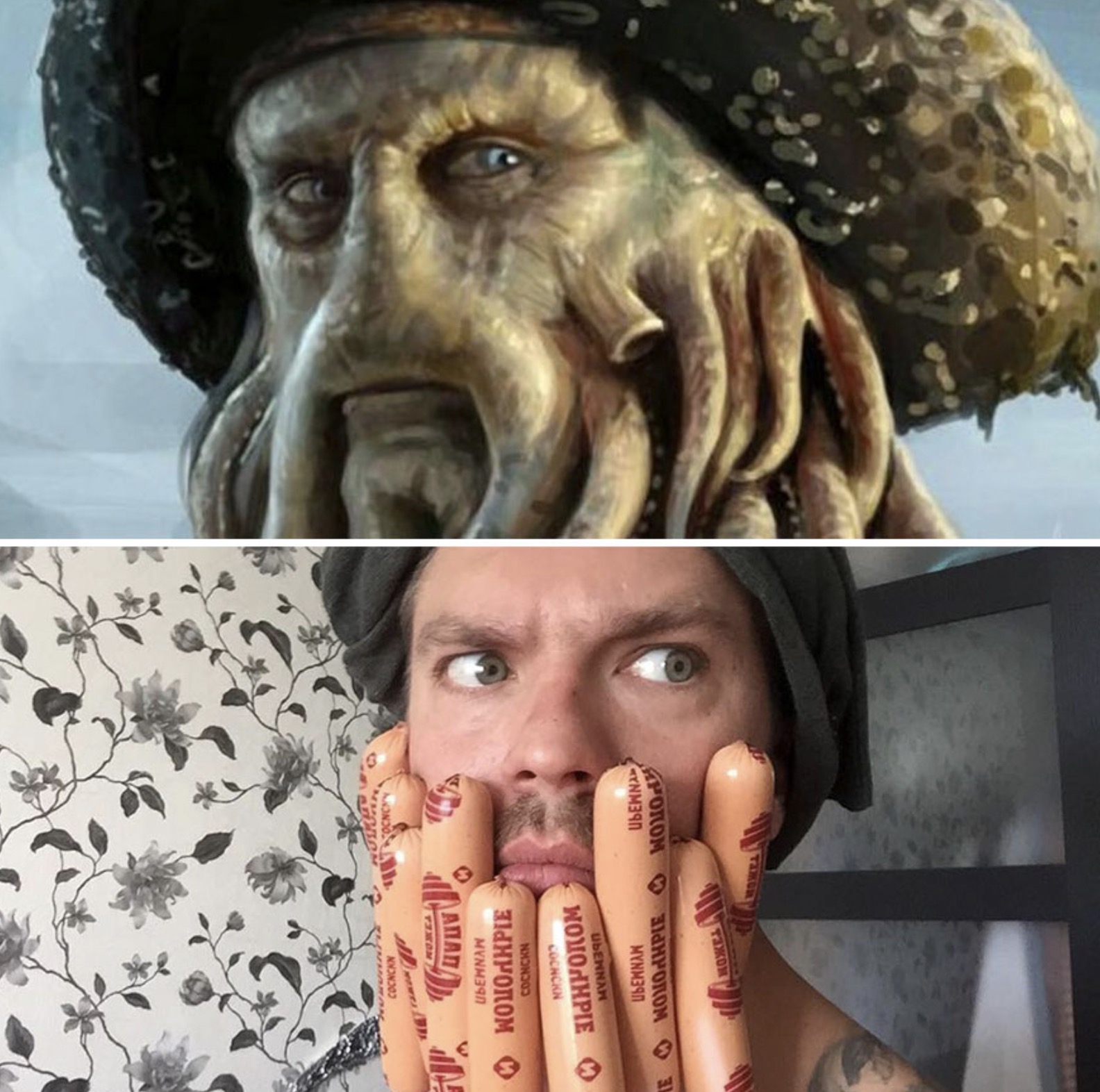 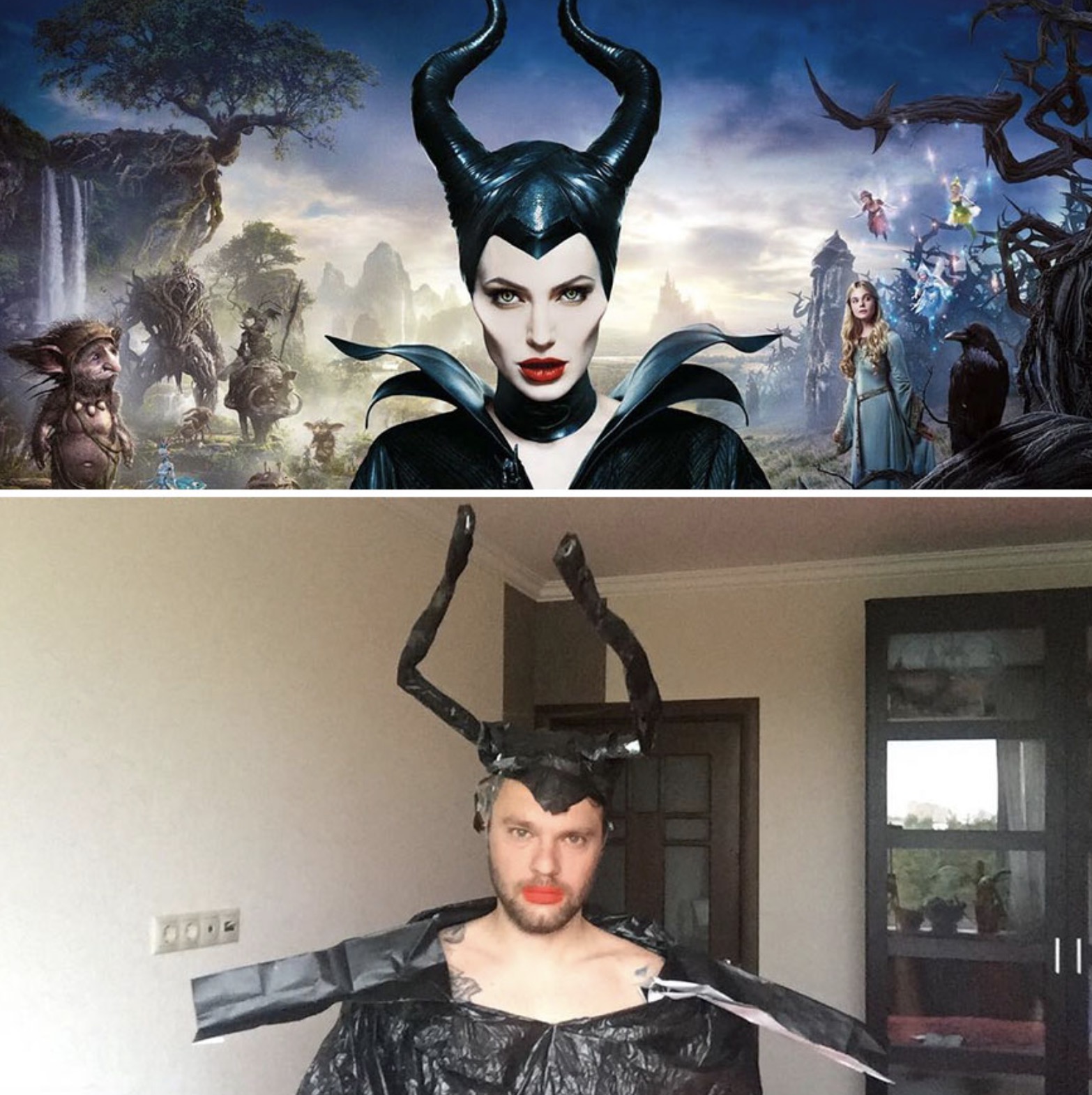 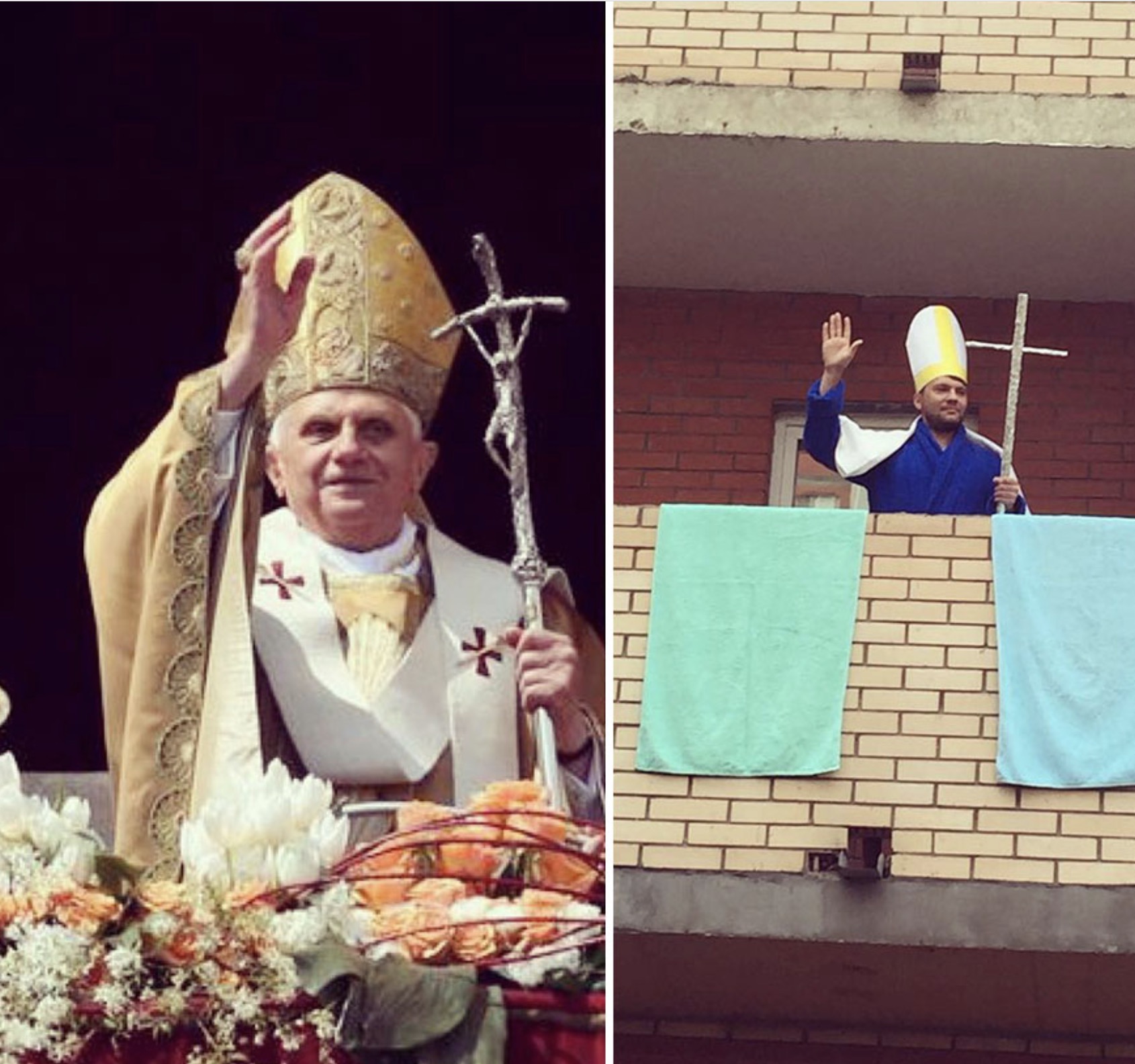 4. Belle and The Beast, Beauty and the Beast 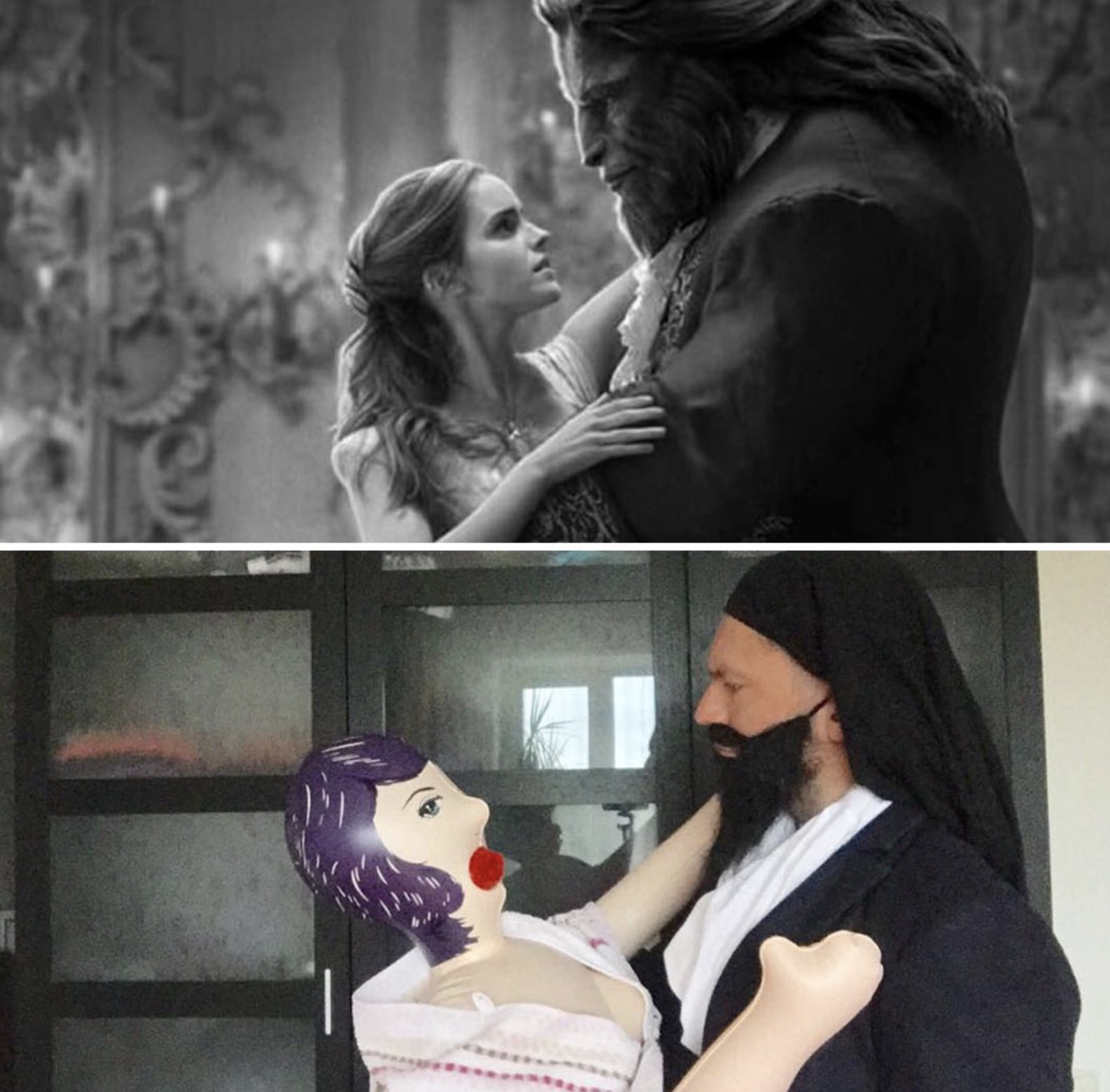 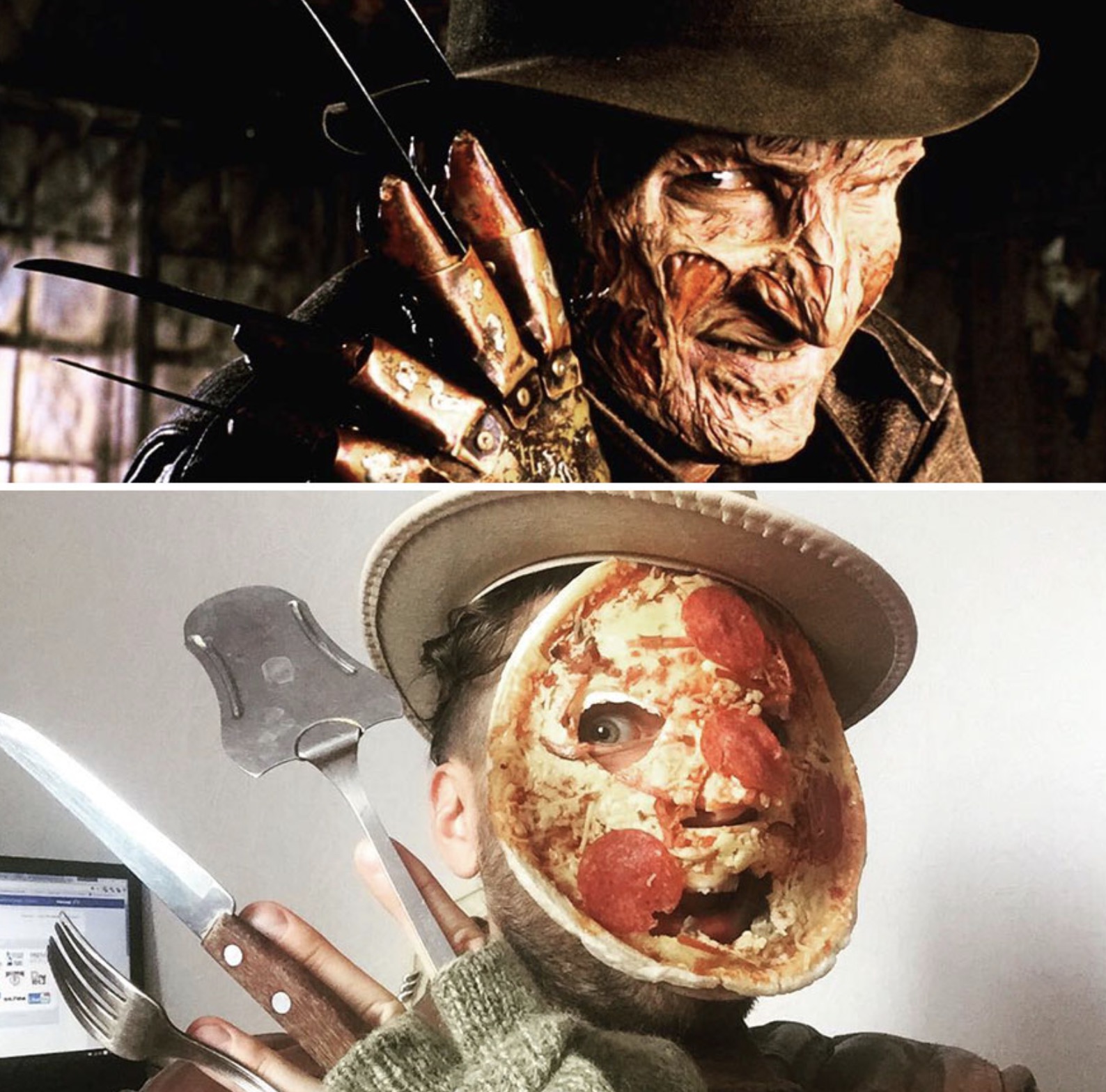 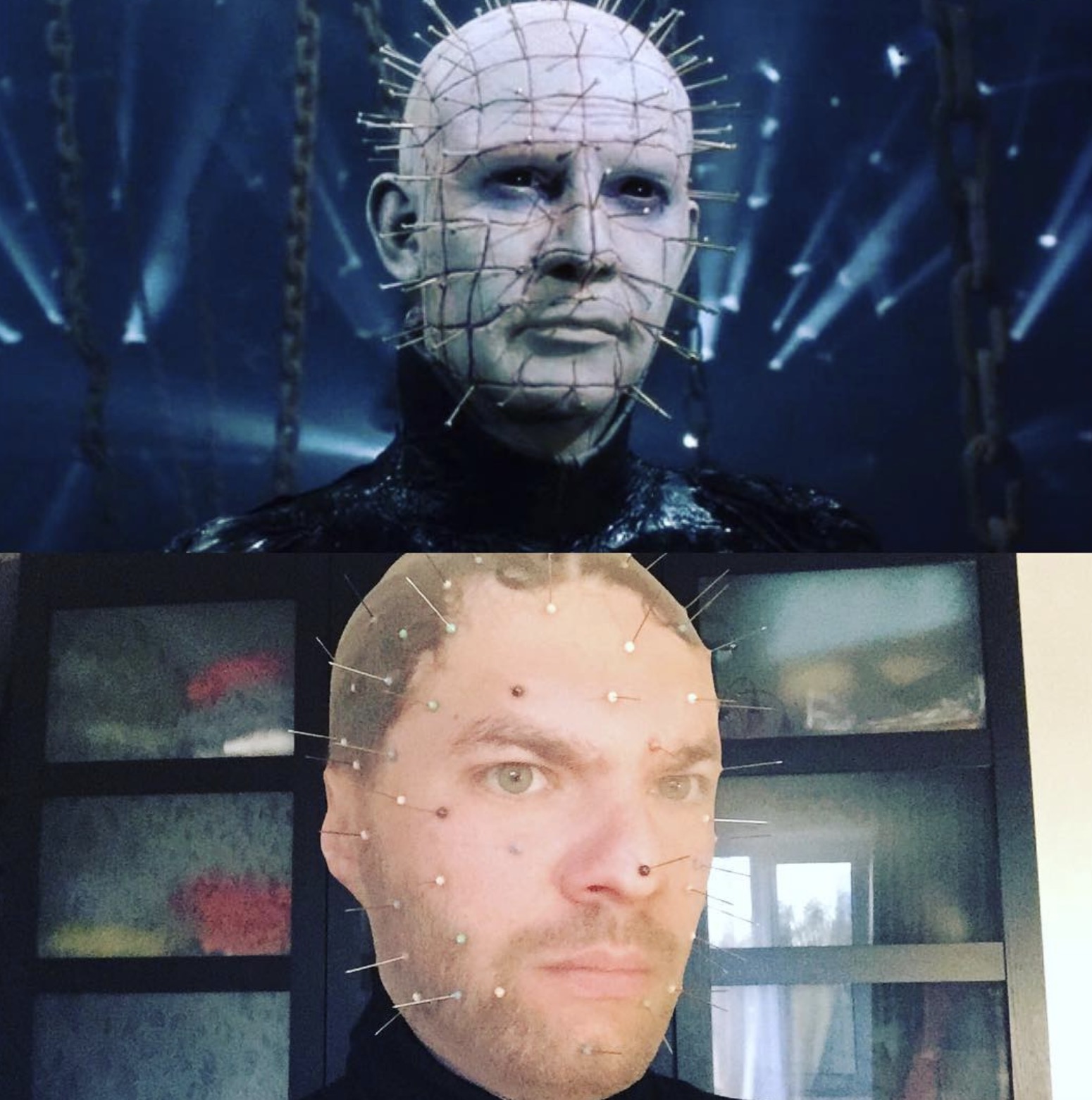 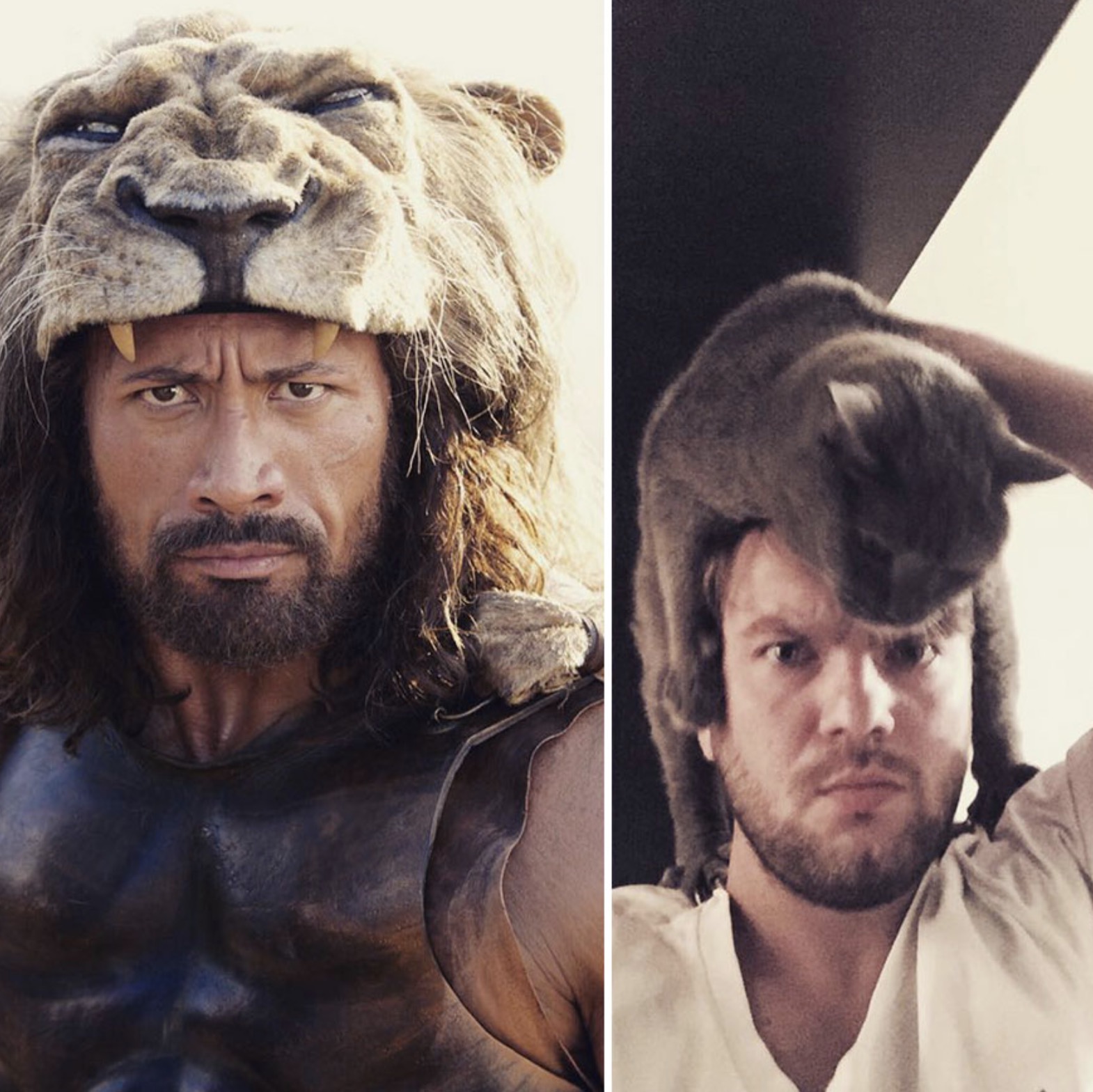 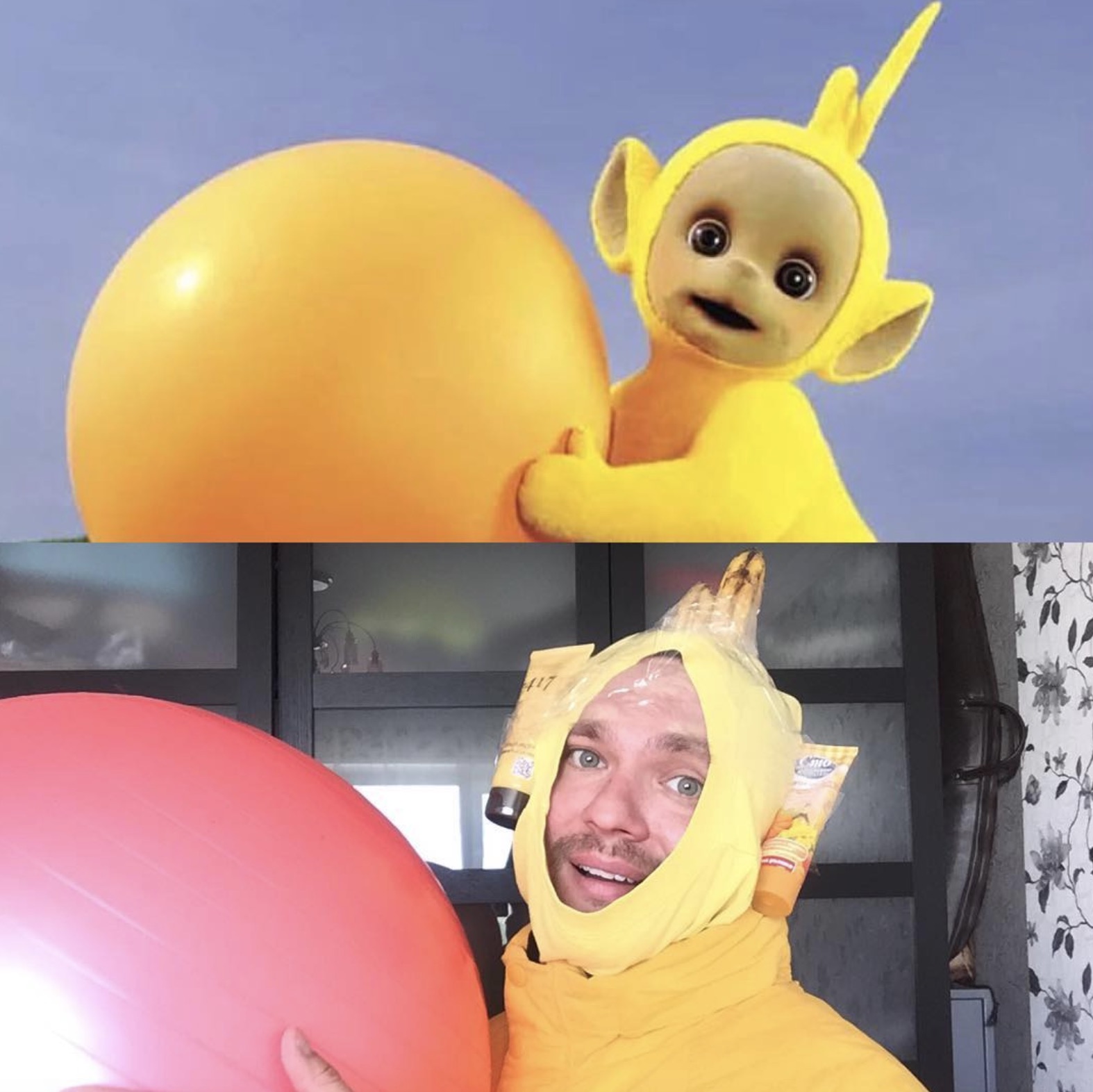 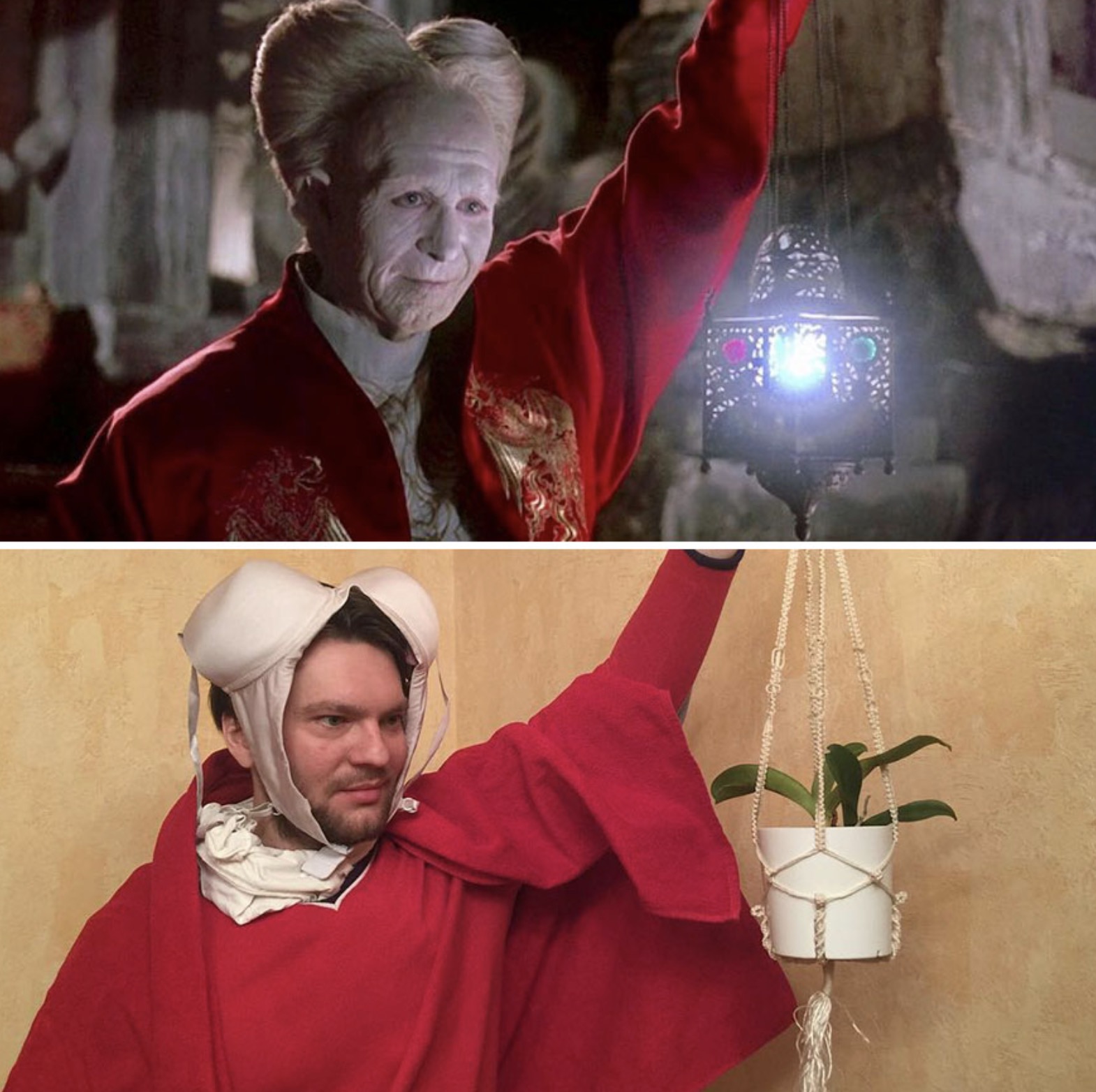 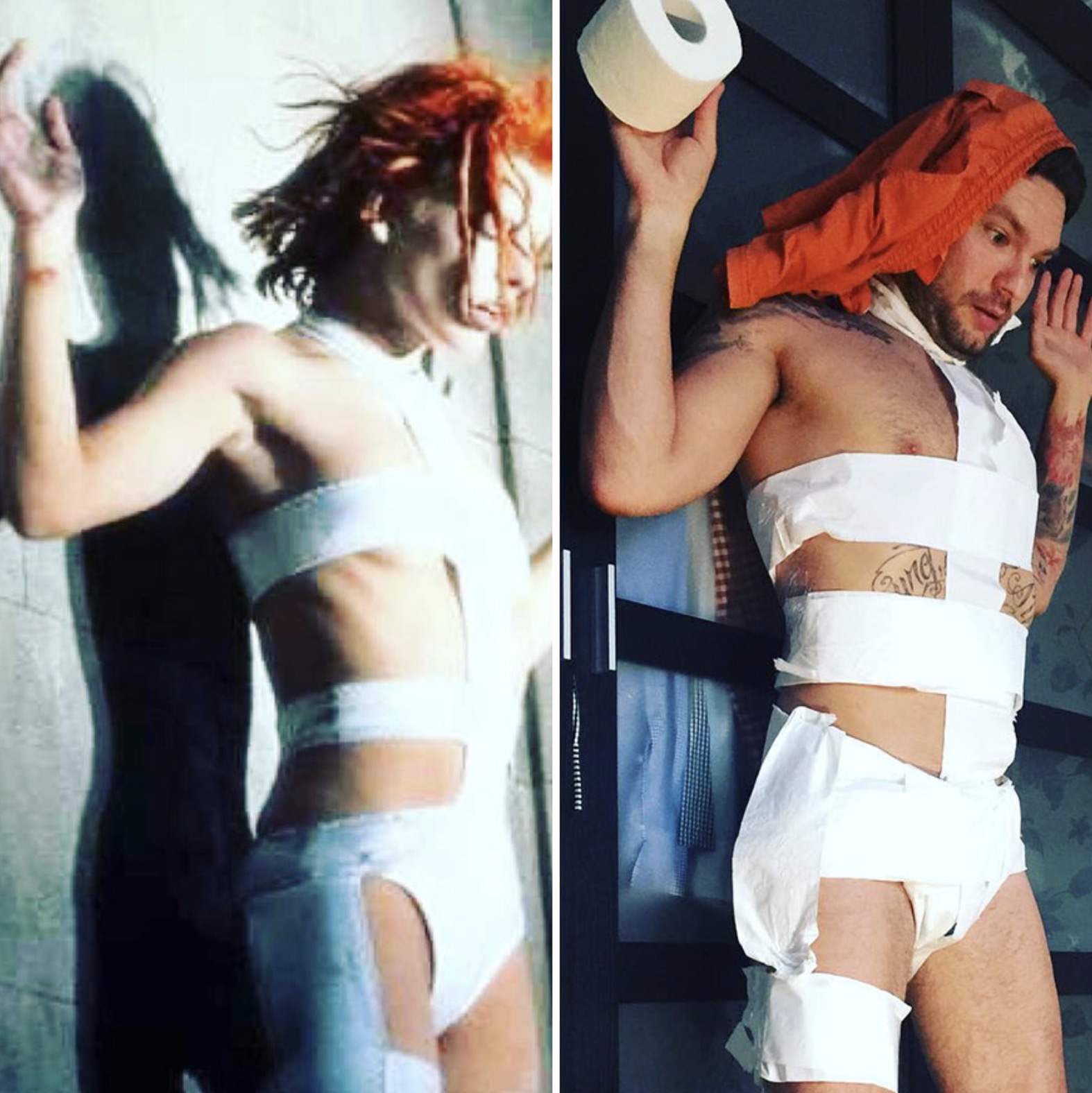 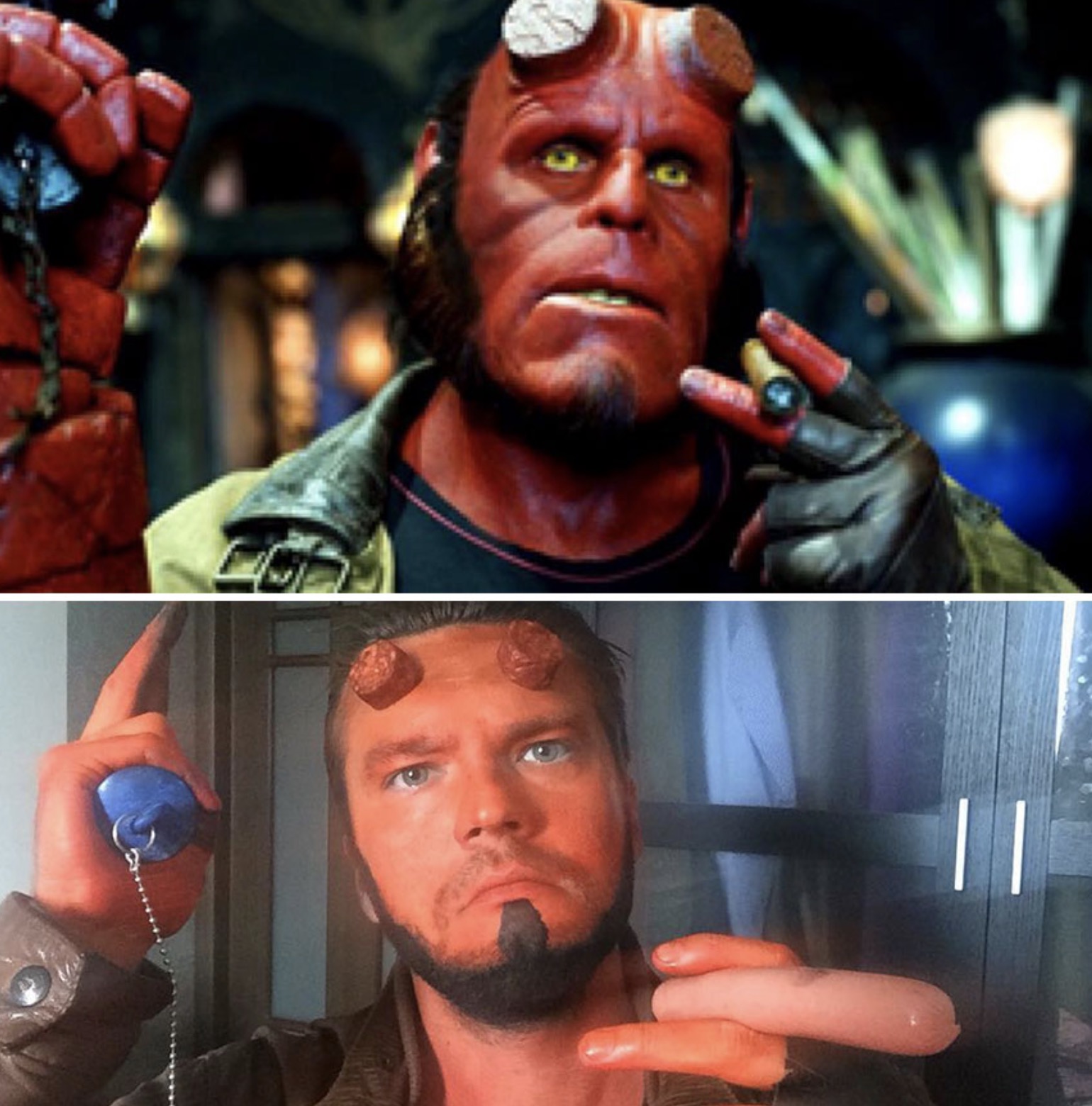 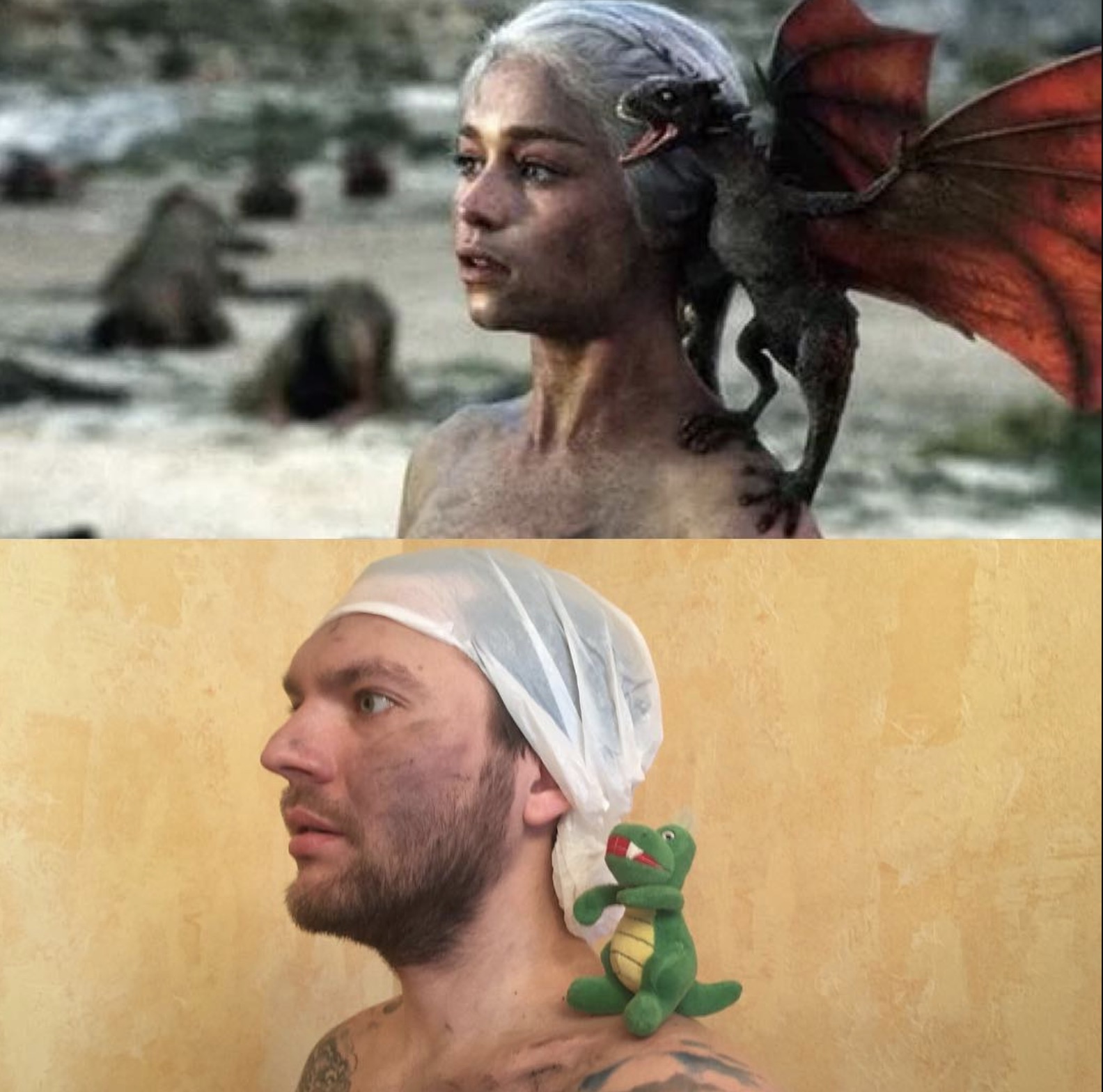 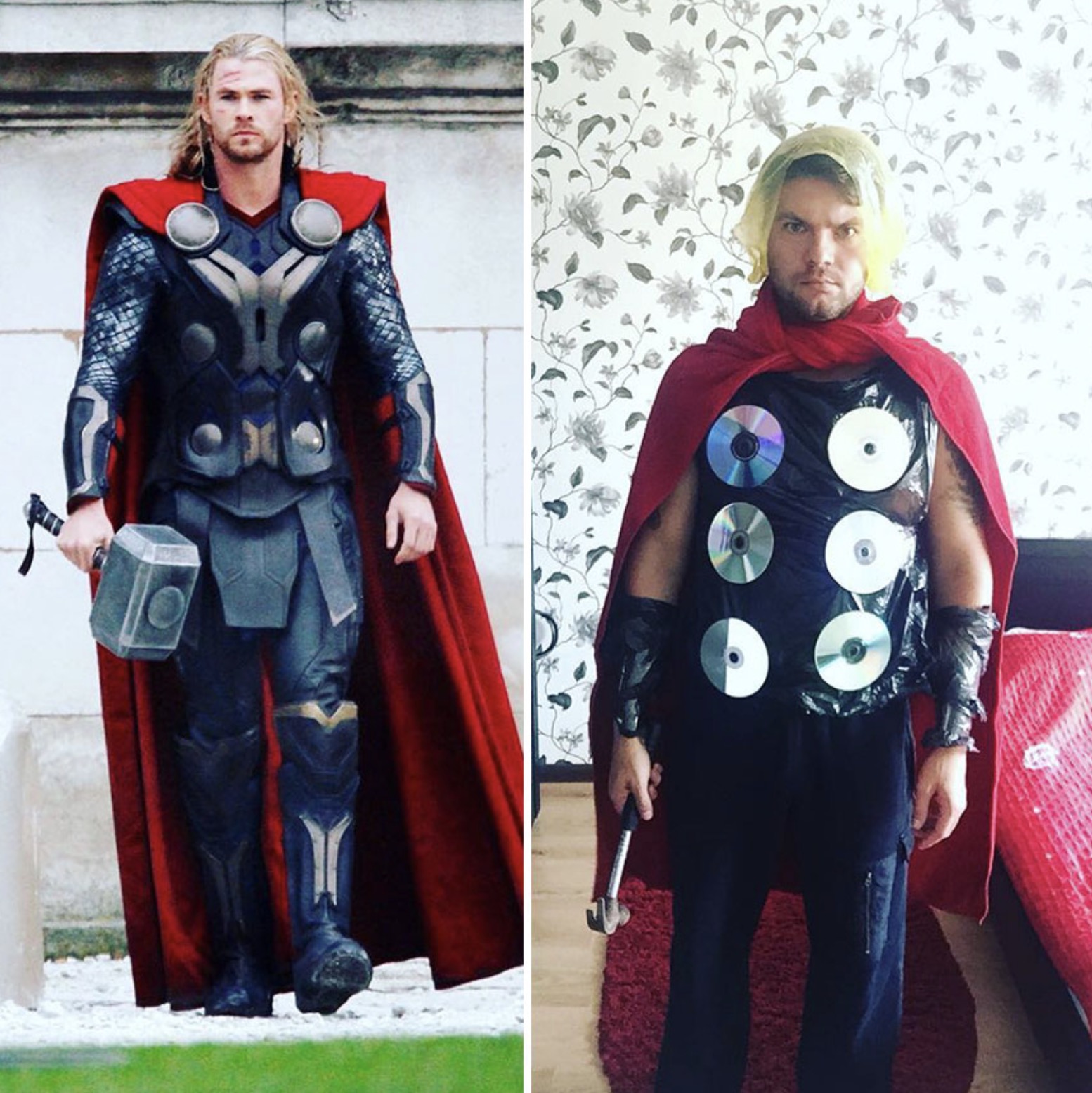 14. Groot, Guardians of the Galaxy 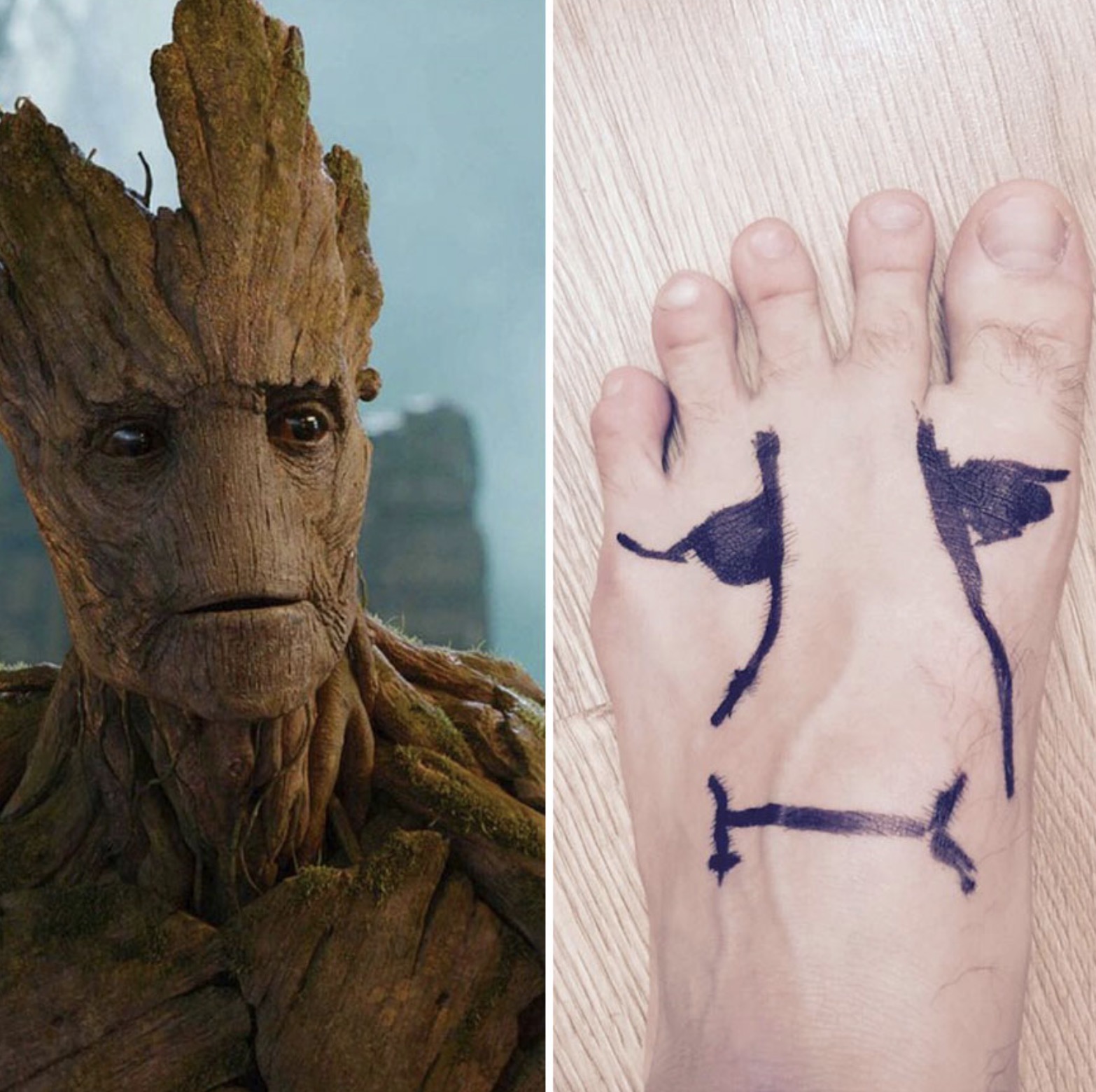 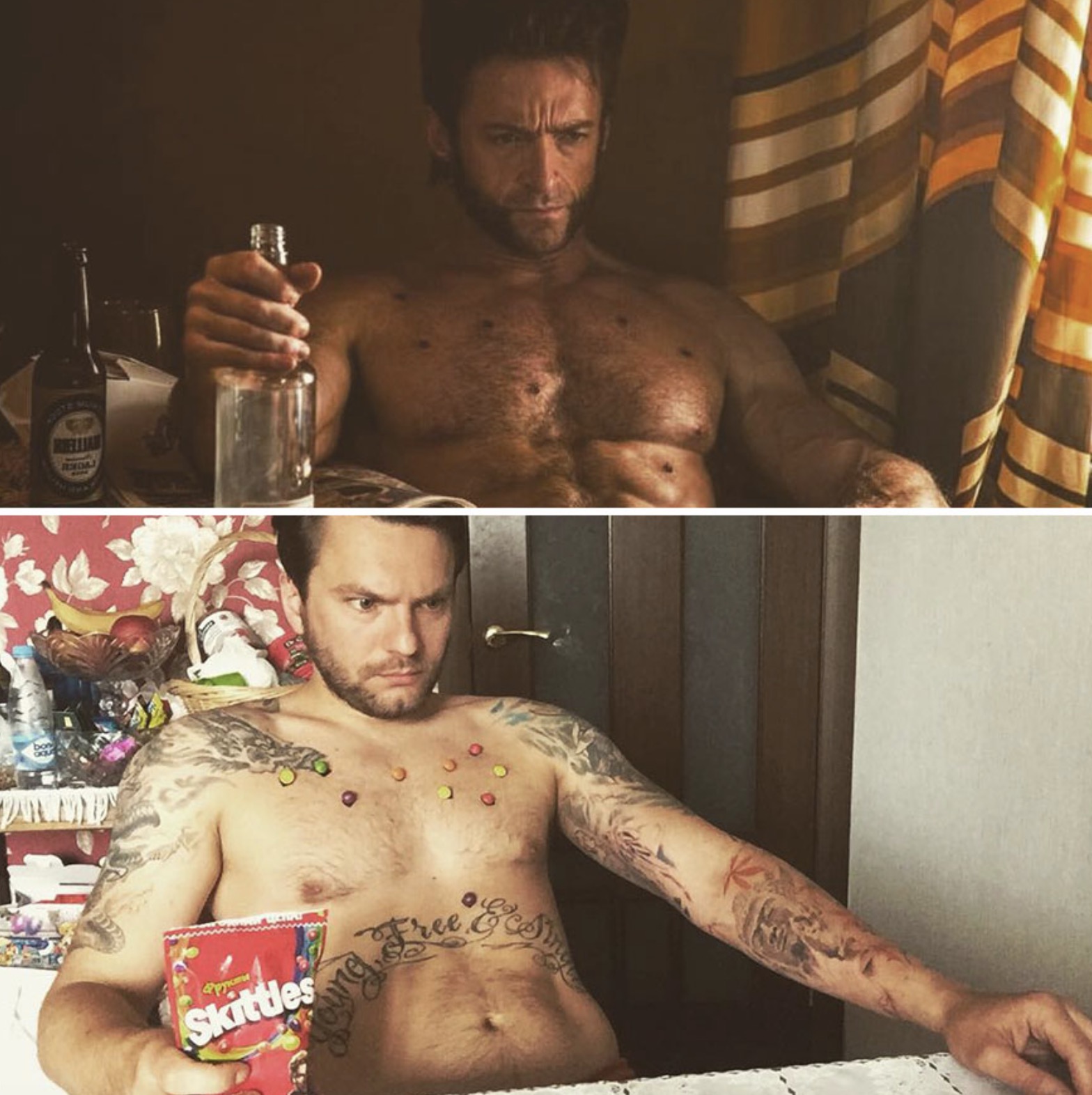 15 Actual Rulers With Unfortunate Nicknames
Get Into The Holiday Spirit By Turning Your Eyebrows Into Christmas Trees
15 Overheard Conversations That Are Straight up Hilarious
15 Terrible Photoshop Fails
Family Takes Hilarious and Awkward Christmas Photos for 15 Straight Years
Very Dark, but Very Funny Tweets