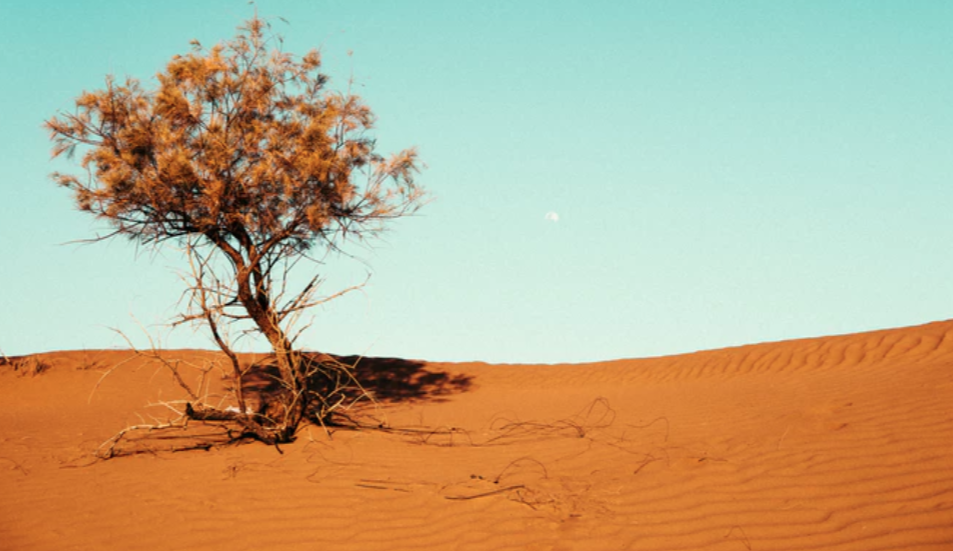 The National Centers for Environmental Information has done all of us a big favor by creating a map that shows in every area of the United States. Most parts of the country experience their warmest day by the end of July, but there are certain sections of Texas, Florida, and the west coast that hit their peak during the month of August. And some parts of the country even experience their hottest days in October. 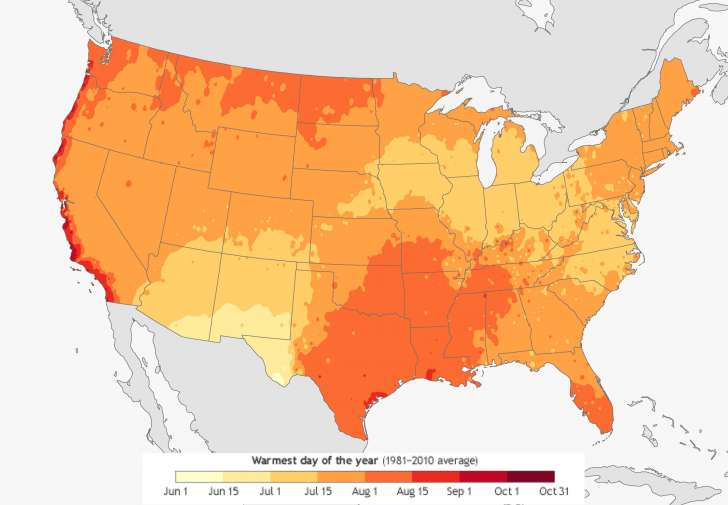 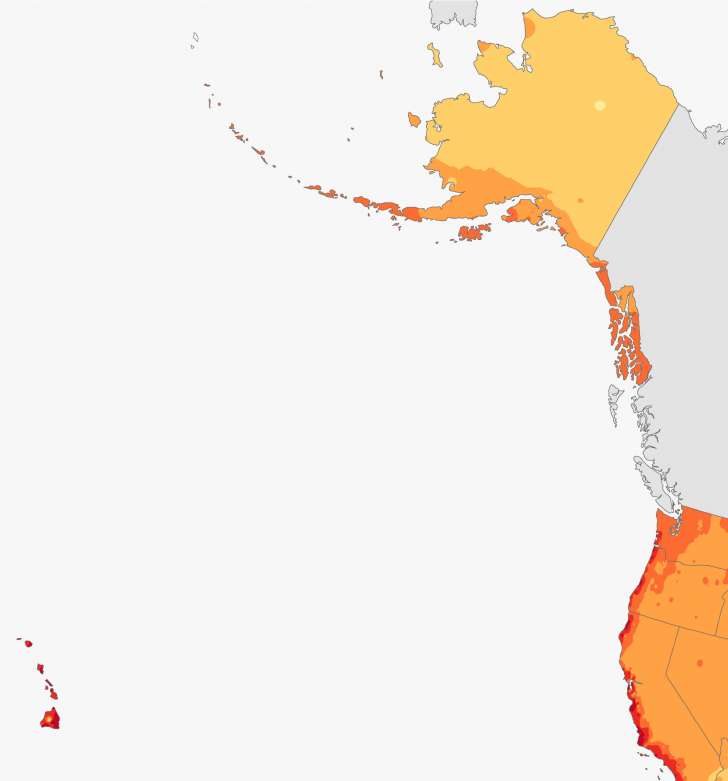 The research included not only temperature but precipitation, snowfall, frost and freeze dates from 1981 to 2010 were all considered to create the averages of all these variables, known as climate normals.