There’s a saying that not everything old can be new again – and that makes sense, right? You’d probably think if, for instance, you stumbled onto a box of 100-year-old photo negatives that were all worn and cracked, that their true images were probably lost forever.

Lucky for all of us, 70-year-old Greg Pack of Essex, England, thought no such thing when he found a battered old box at a boot sale. His son tells ITV News that the box and its contents – 100-year-old glass negatives – caught his father’s interest. 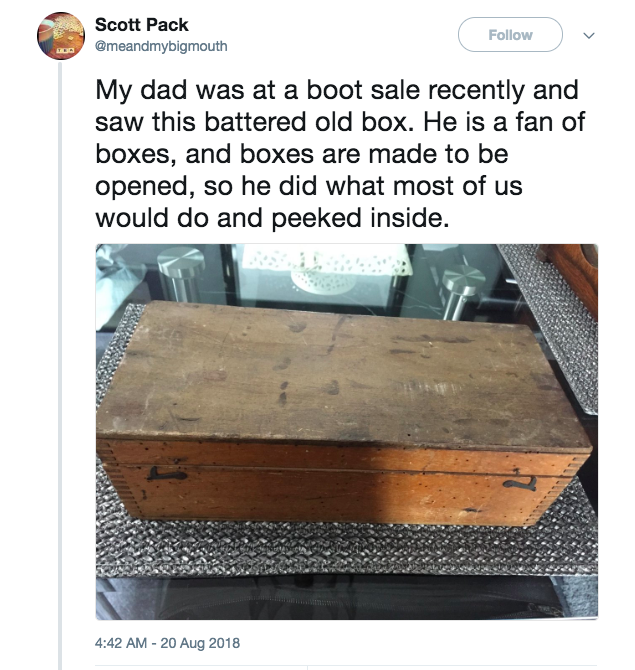 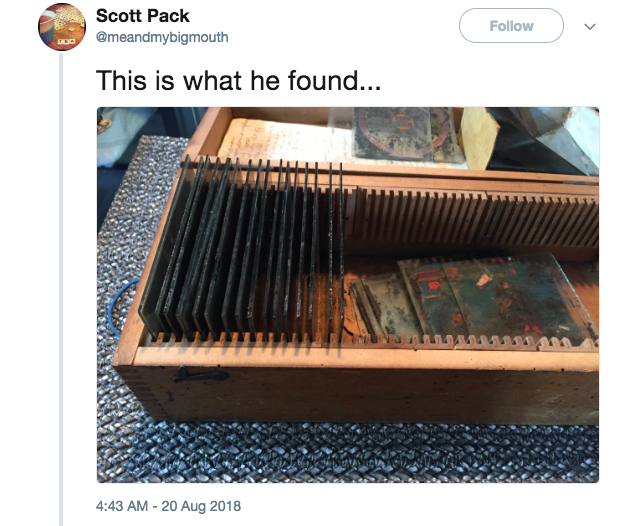 Even though the images were faded, the former artist used a mixture of his professional knowledge and modern technology to “restore” the photos well enough to be seen easily.

Pack held each negative up to the light and took a picture using his iPhone, then used Photoshop to turn the negative images into positive ones. 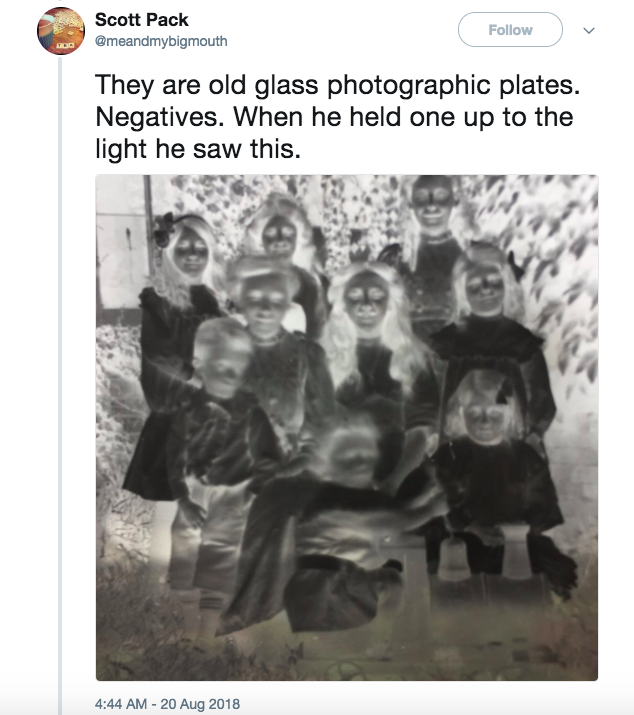 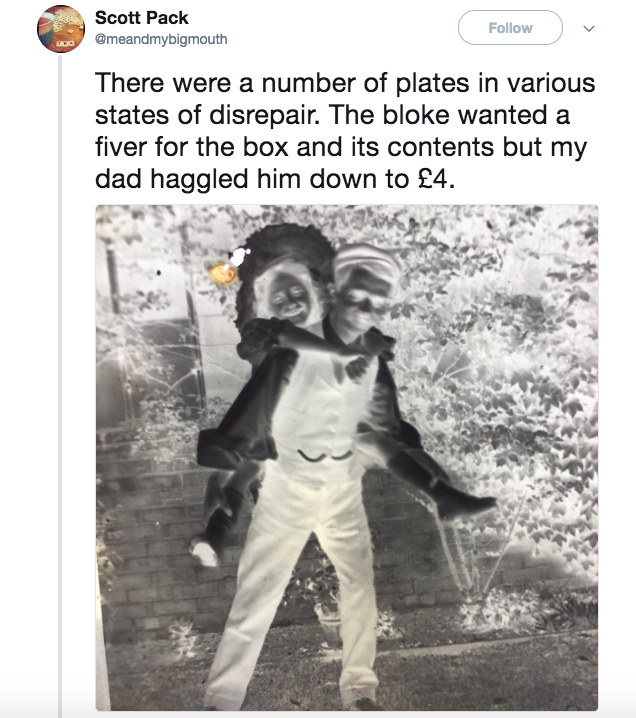 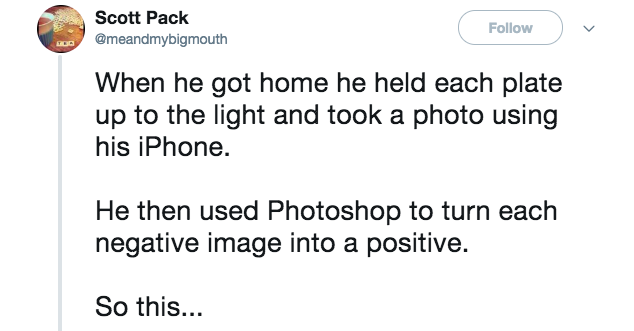 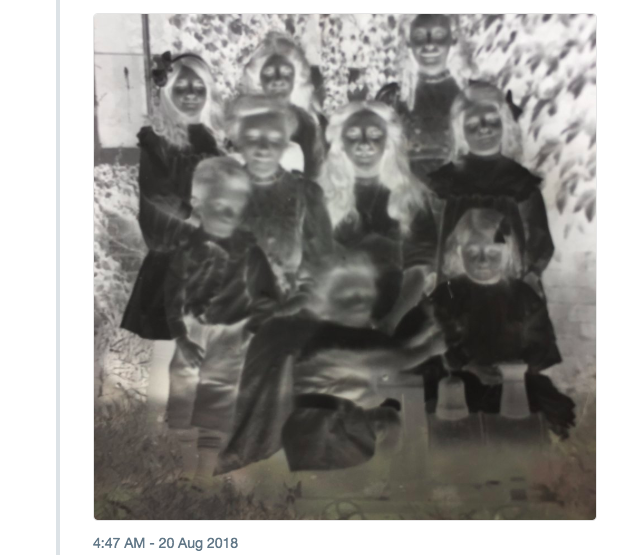 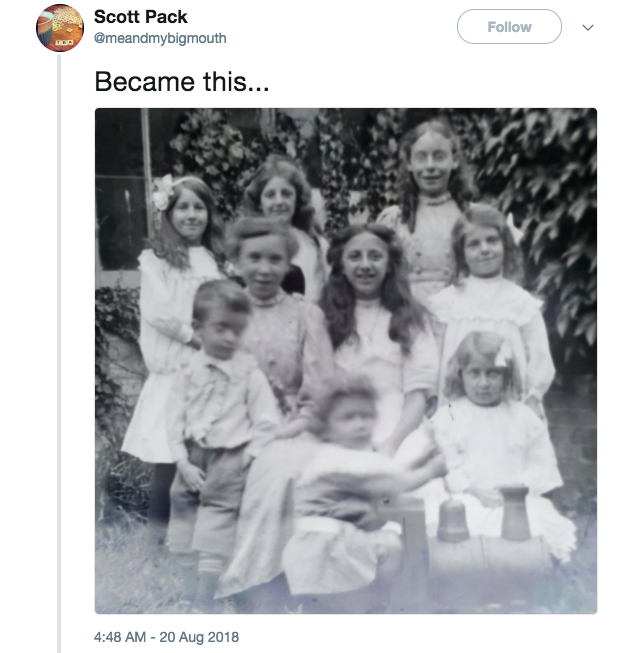 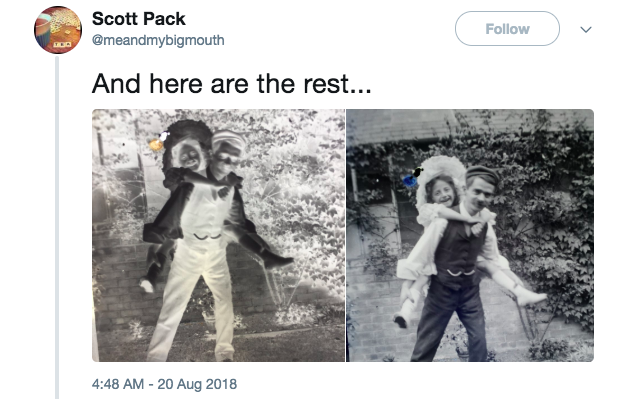 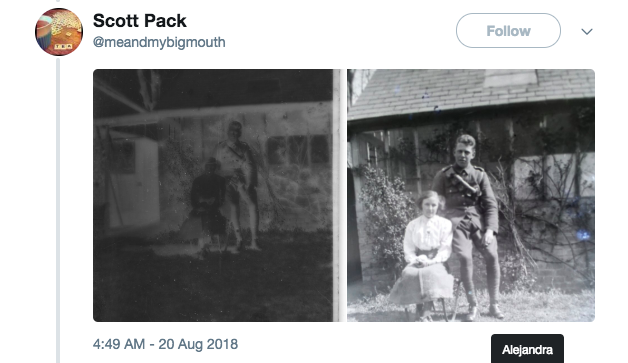 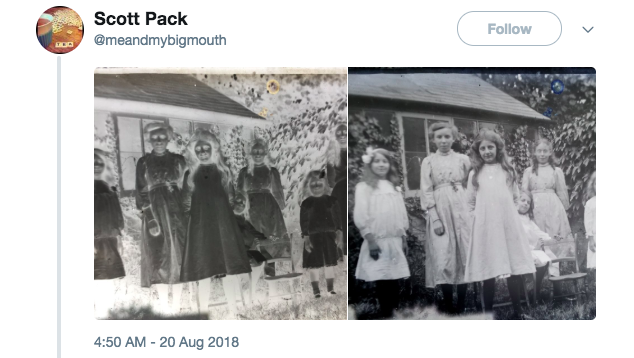 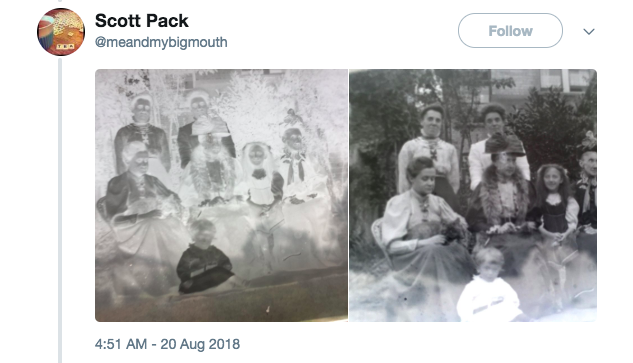 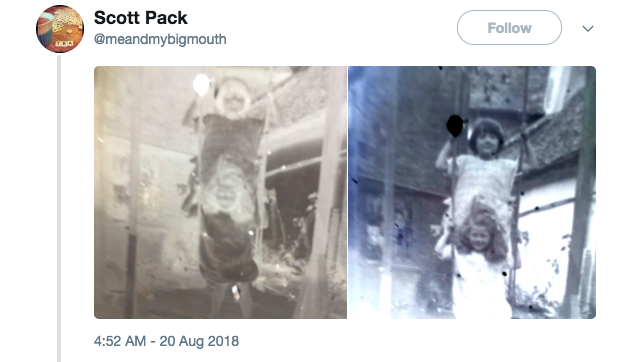 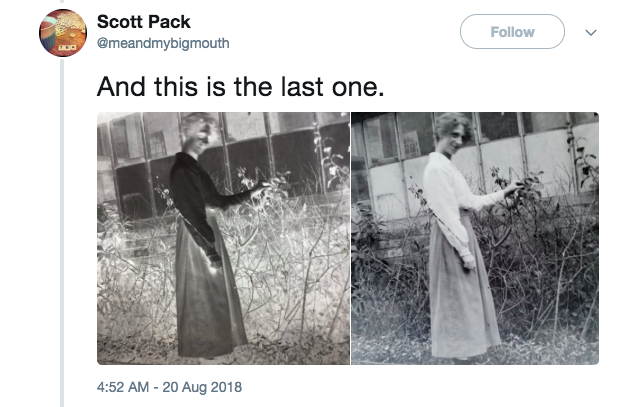 The results, as you can see, are pretty freaking cool.

I never would have thought to do this, so thank goodness for professional photographers and creative minds! More little treasures would be lost without them.

The man’s son, Scott Peck, has been updating Twitter on their search for the people in the photographs, their families, or even just a way to date the images. This list was in the lid and seemed to be a useful starting point. 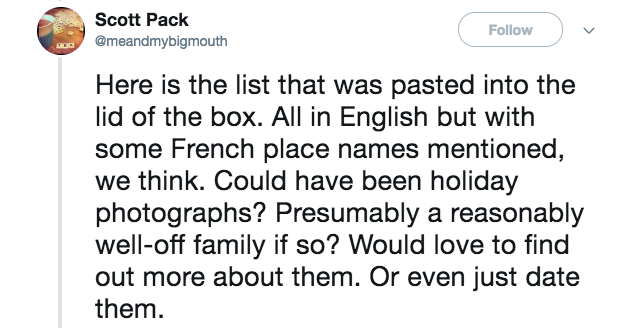 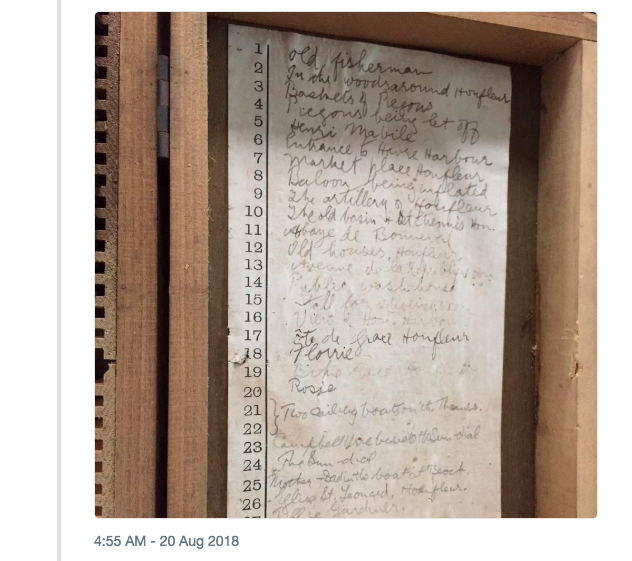 But as you can see, turned out to be a red herring. 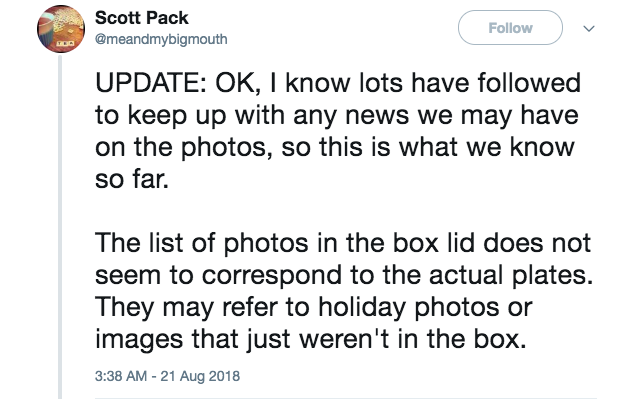 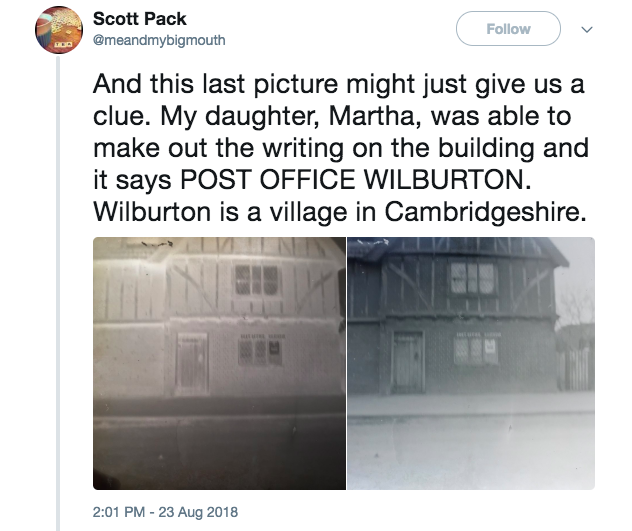 The saga continues, so make sure you’re following him on Twitter for updates if you’re intrigued!