This Drone Captured Footage of a Never Before Seen Amazon Tribe

It seems impossible, but anthropologists estimate that as recently as 2013 there are hundreds of tribes in the world that hadn’t come into any contact with modern society. That’s getting more and more rare with technology the way it is, and recently one of those un-contacted tribes was seen for the first time by a drone as it flew over Brazil’s Amazon rainforest.

CBS reports that the clip was filmed last year but recently uploaded to YouTube by the National Indian Foundation in Brazil. It’s less than a minute long, and it shows a person walking through a forest clearing in the Javari River Valley in the northwest of the country, near the border with Peru. They also released images of an ax, a thatched hut, and canoes found in the area.

According to Survival International, the Javari Valley is home to seven contacted tribes and seven un-contacted groups. The agency also recently released footage of a man who is believed to be the last of his people, the others have fallen victim to landowners and loggers. They think he has lived alone in the jungle for 22 years.

That’s desperately sad if you ask me. 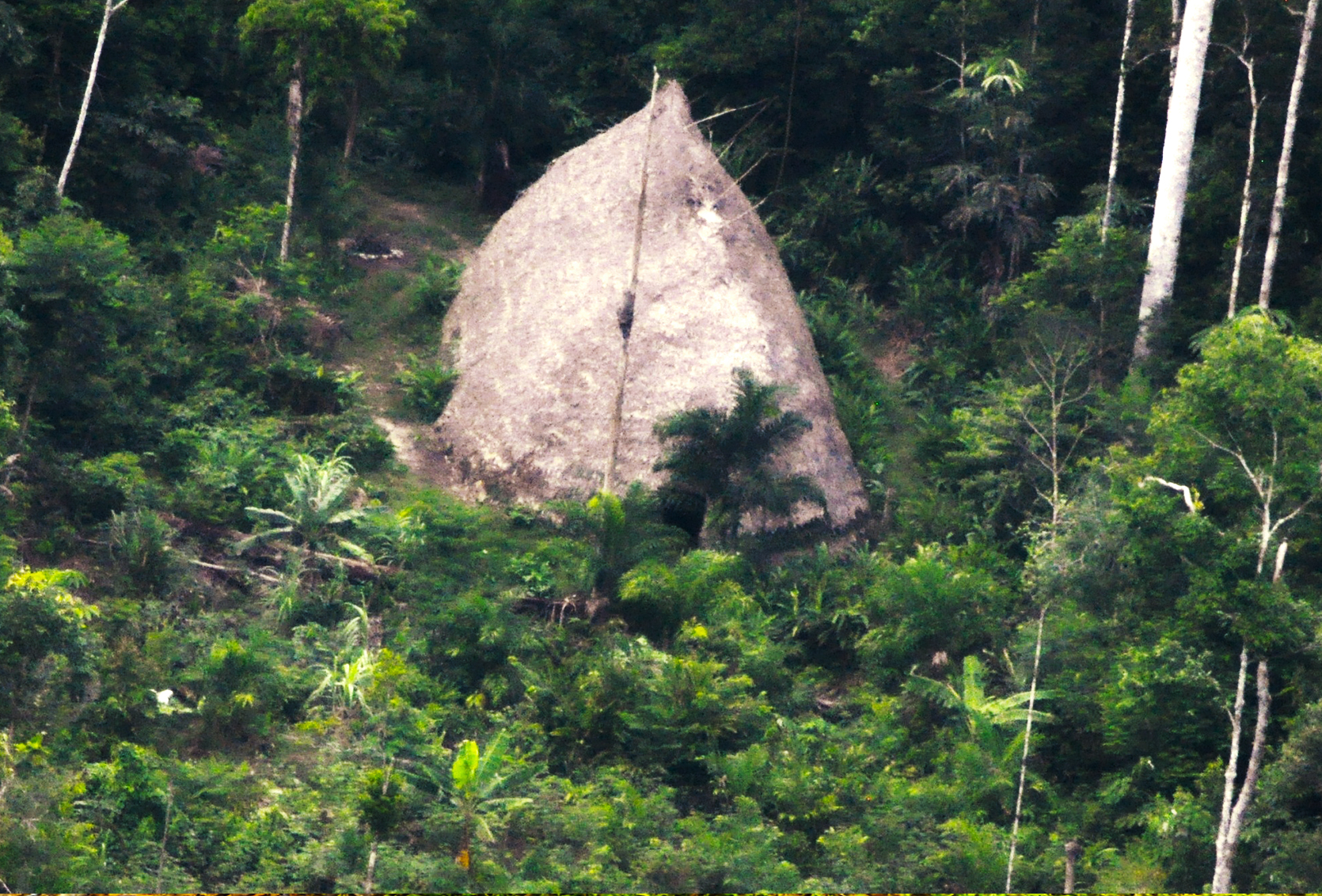 The drone was sent out by that same government agency in an attempt to better protect indigenous peoples. The footage has been used to stop illegal hunters and farmers from encroaching on land reserved for the indigenous tribes. The New York Times points out that the government is doing their best to protect against deforestation and violence against indigenous communities, though they are not always as successful as indigenous rights proponents would like. 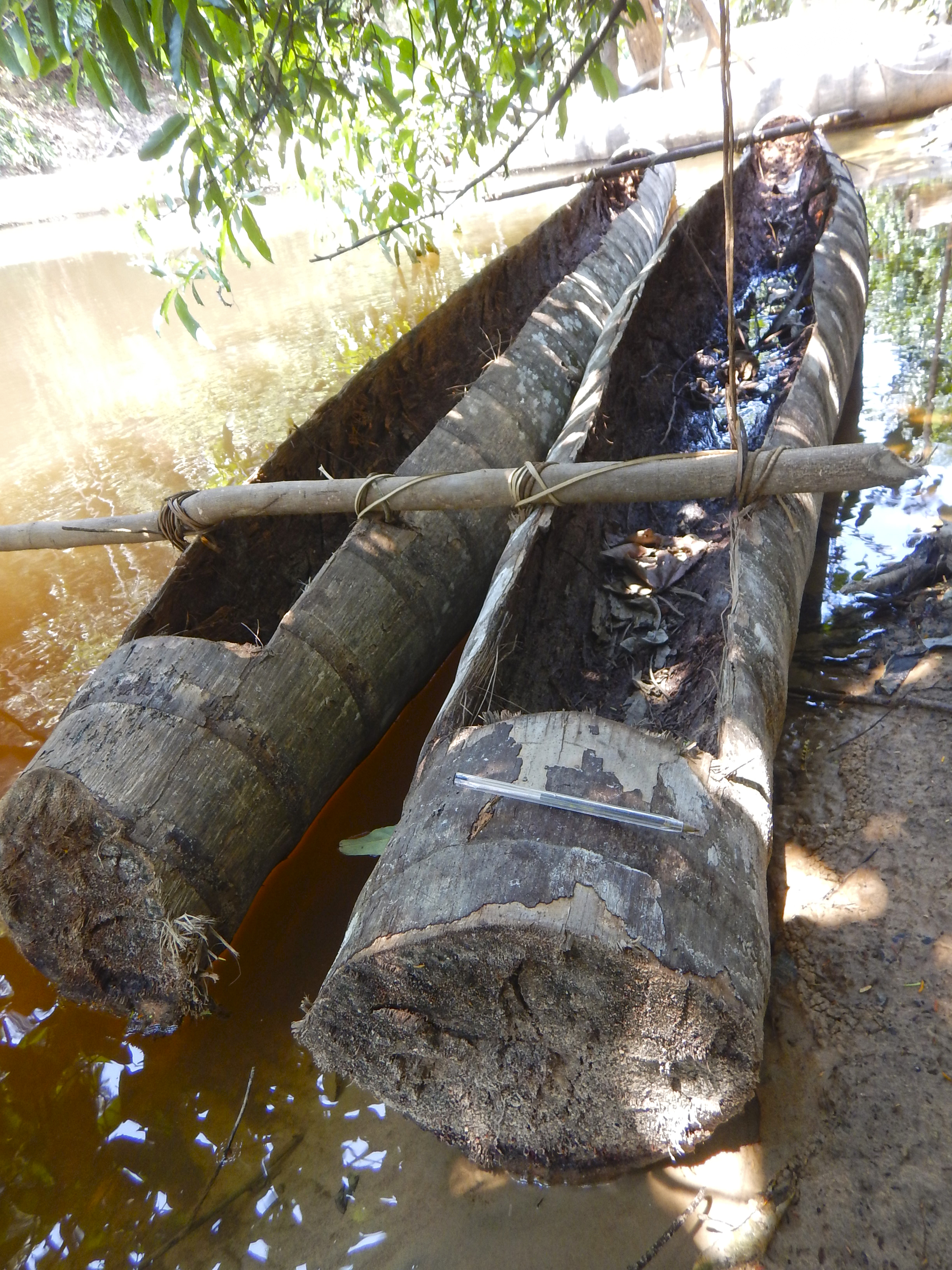 “Vigilance and surveillance should be intensified in the region to curb the actions of violators and ensure the full possession of the territory by the indigenous people,” says Vitor Gois of the National Indian Foundation in a translated statement.

I hope we can all agree on that.