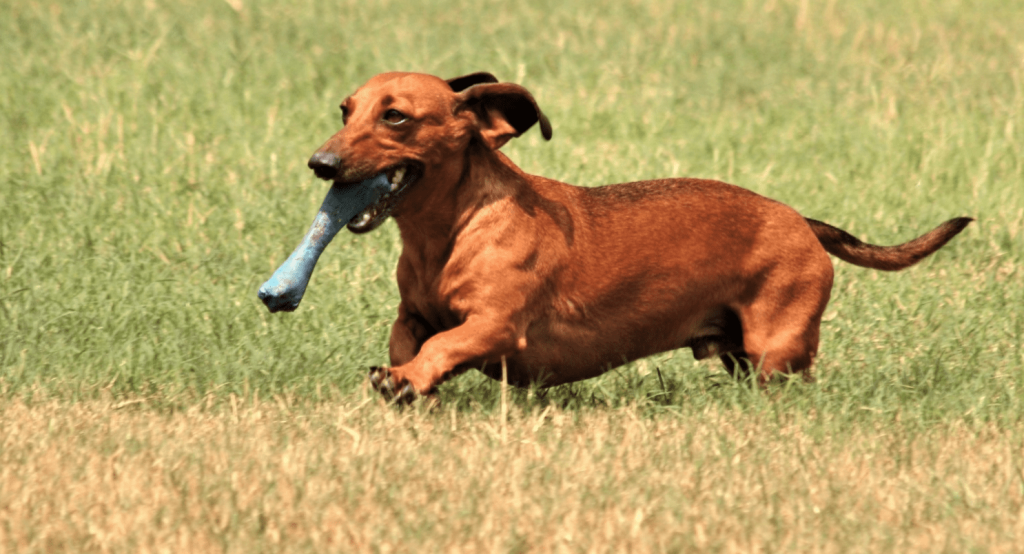 These Pups Are Eternally Loyal to Their Beloved Toys

The different dogs I’ve had throughout the years all had that one toy they loved more than anything else in the world. Quincy had his hamburger, Bailey had a rat, and Bianca just couldn’t get enough of her tennis ball.

If you have a pup, you know exactly what I’m talking about.

Here are some doggos that are eternally loyal to their toys.

I think these pics are gonna make you say “awwwwwww.”

How I found him moments after I changed the batteries in his Snuggle Buddy, a toy with a little heartbeat he’s had since he was 3 months old. from aww

Morty’s first squeak toy. It’s a pig. He thinks we hurt it when squeezing it, so he’s been protecting it for the last 45 mins. from aww

Operating on my dogs favourite toy. He looks very concerned. from aww

My 7yr old girl that I rescued 4 years ago waiting ever so patiently for my 79yr old Grandma to fix one of her favorite toys. <3 from aww

Winston turns 1 today. He still sleeps with the same toy. from aww

Today was the first day he’s ever picked out his toy at the pet store. He carried it to the car, into the house, and right into his crate at bedtime. My heart ☺️ from aww

4 years later, she has ripped up hundreds of toys, but she refuses to hurt her Dino. from aww

11. Through thick and thin.

My grandma’s dog and her toys, she has never torn apart one and my grandma washes them for her! from aww

The first toy he picked out on our way home from the shelter. He’s never rough with his baby, only carries it with him from room to room and lays on or cuddles it. from aww

His hippo is still his favorite toy pic.twitter.com/mxwAWcKu0i

15. Took seven years to find this one.

After 7 years of buying her stuffed toys that she completely destroys within a couple days, I finally found her one that she absolutely loves. She’s had her dragon for few months now and cuddles it every chance she gets. from aww

Do you have any cute pics of your pooch with their toys?