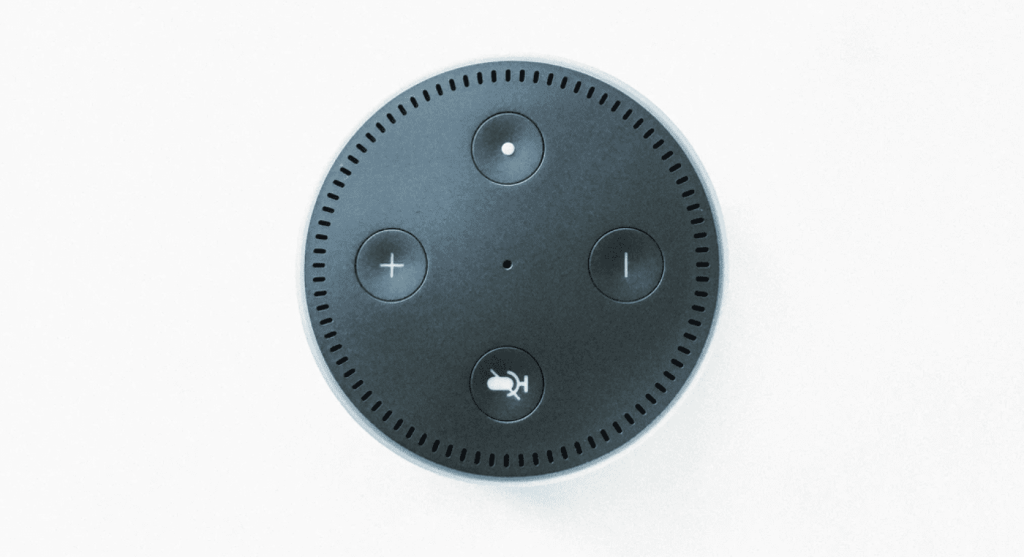 These Posts Prove That Amazon Alexa Knows Everything

If you have one of these handy little gadgets in your home, you know that Alexa isn’t to be messed with.

She knows everything. She’s keeping an eye on you. And if you mess with her, there will be hell to pay because she also has a mind of her own.

Are you doubting Alexa’s intelligence?

These posts will convince you otherwise…

Me: Alexa, when will computers become self-aware?

Alexa: When will YOU become self-aware?

M: *gazing out a window, crying* good one, Alexa

One of my supervisors kids was telling her a joke in front of her Alexa and out of no where Alexa said “thats a funny joke.” And then proceeded to tell her own joke

I just called Siri Alexa. I'm starting to think there is too many fake women in my life. #sirifail #alexafail #lifefail

Echo is so rude. I'm sitting here watching TV and eating crisps and she pipes up out of the blue saying "Here is a station you may like, Workout FM." ? #Alexa #alexafail

Alexa, what are you doing.

Alexa, put down the knife.

Alexa, please I have a family.

To annoy my son, I said, "Alexa, play 'high pitch noise.'" She replied, "Should I add a station to your Pandora account for, 'he's got no soul?'" #AlexaFail #Alexa #AlexaKnowsWhatIsUp

Just bought an “Alexa” to take with me on the road.

I asked her to argue with me and make a lot of noise while I’m sleeping so it feels like home.

Me: Alexa, make my kid get ready.

Me: *finds out Alexa in fact, does have a skill to make kids get ready*

Me, “Alexa, make all these people leave my house.”

Be careful how you treat your Alexa because you never know when she might turn on you…just like in a horror movie.

Do you have any funny stories about your Amazon Alexa?