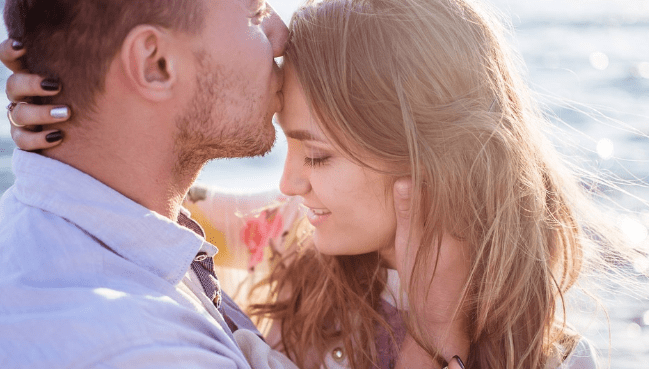 These Dating Tweets Totally Hit the Nail on the Head

I don’t think I’m telling you anything you don’t know, but dating can be a real drag.

You invest a lot of time in someone and then find out they’re a total psychopath. Or you go out on a blind date and it turns out to be the longest, most dreadful night of your life.

These tweets will at least make you laugh through your misery.

DATING TIP: Hold the door for your date. Rip the door off its hinges. Use the door as a weapon to fight off other men. Establish dominance.

2. Doesn’t even know you exist

me thinking of someone who wants literally nothing to do with me https://t.co/B84jHibZzu

Dating guys in their 20s is an unpaid internship

So I’m @ the bank waiting in line & the guy in front of me is spitting game to the teller, she’s laughing & he’s attractive so I can tell she’s digging it, he asks her if he can take her out and she says “with what? The whole $11.96 you got in your account?” SON, my chest ?

Me *orders our food fluently in Italian to impress my date*

me talking to men with zero personality pic.twitter.com/dLgrlcIiYG

My flight was delayed 3 hours so I was doing what any human does when they’re bored. Minding my own business swiping through tinder & the guy behind me goes “ouch hard no for that one?” And I turn around ONLY TO SEE THE MAN I JUST SWIPED NO ON BEHIND ME HAHAHA

*waits 12 minutes to reply after being ignored for 2 days*

i DID tHAT honey !! he is SHOOK to the core !! a taste of his own medicine !!! pic.twitter.com/PNvQTbSSTO

When you go to your Girlfriends parents house for the first time… pic.twitter.com/0byaGY0VDN

This bumble claw crane with no prizes is a chilling metaphor pic.twitter.com/cdcuW3eSVJ

so no one told you life was gonna be this way pic.twitter.com/V6FnrtENtE

Instead of blocking your ex, become such a disaster online that everyone makes fun of your ex for dating you

Uggghhhhhhhh. Back to the drawing board. Again.