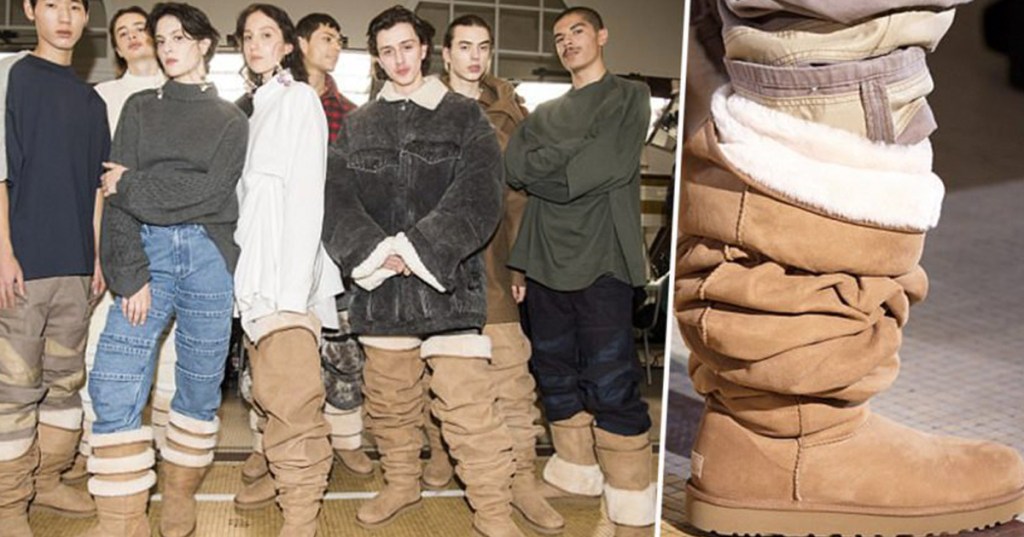 Few products have garnered such a fierce hatred from society at large like Uggs–aka the Big Mouth Billy Bass of footwear. It’s hard to say why the comfy sheepskin boots, originally worn by Australian surfers, get so much flack. Maybe it started back in the mid-aughts when Paris Hilton wore a pair of Uggs everywhere, earning the boots a bad reputation by association. Or maybe it was the way they became a popular summertime necessity, despite being cold-weather boots. Like a pukka shell necklace or frosted tips, there’s just something about Uggs that turns people off.

And now, they’re back, and they’re even more revolting than before!

Yesterday, during Paris Men’s Fashion Week, French fashion brand Y/Project thumbed their nose at the world at large by debuting their new line of Uggs-style boots for men, and this time they’re thigh-high. Creative director Glenn Martens explained his company’s reasoning: “Y/Project is about challenges. Since launch we’ve been twisting the grounded codes, we challenged the acceptable and triggered people by putting focus on the unexpected.”

When thigh-high Uggs hit the catwalk this week, what immediately became apparent was their versatility. For instance, here’s how Uggs ruin a stylish jacket: 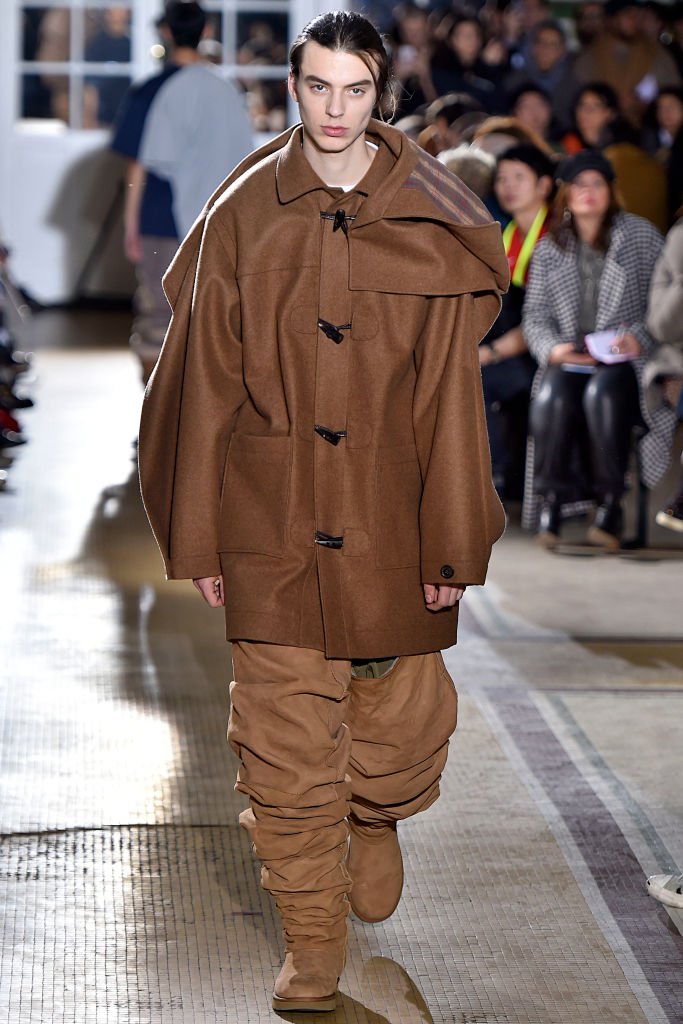 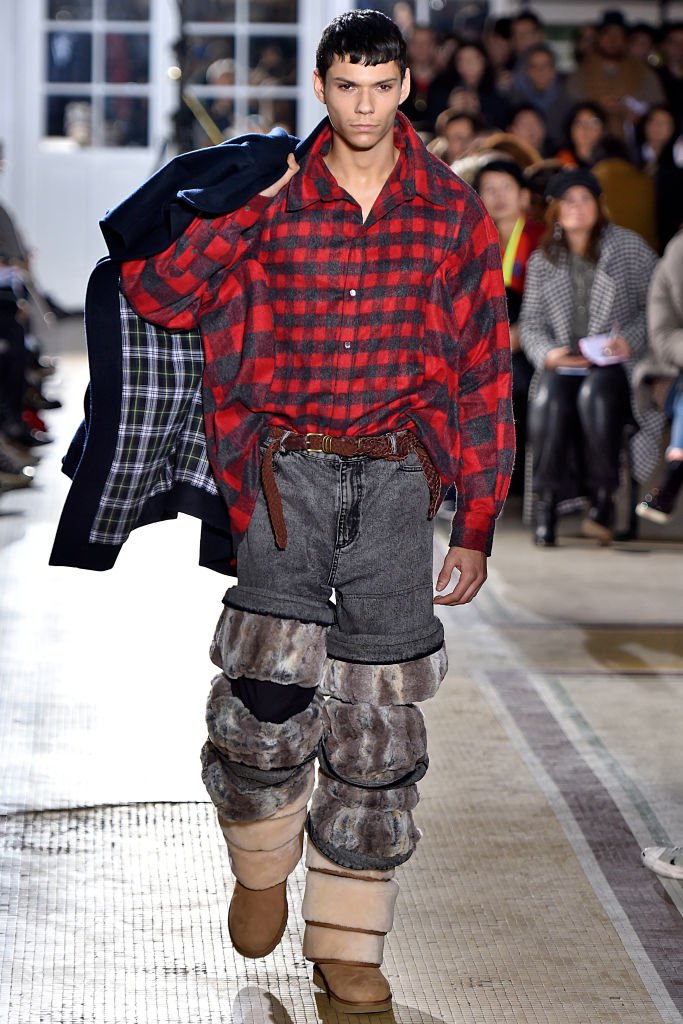 Here’s how Uggs can ruin your Dad’s coat that’s far too big for you: 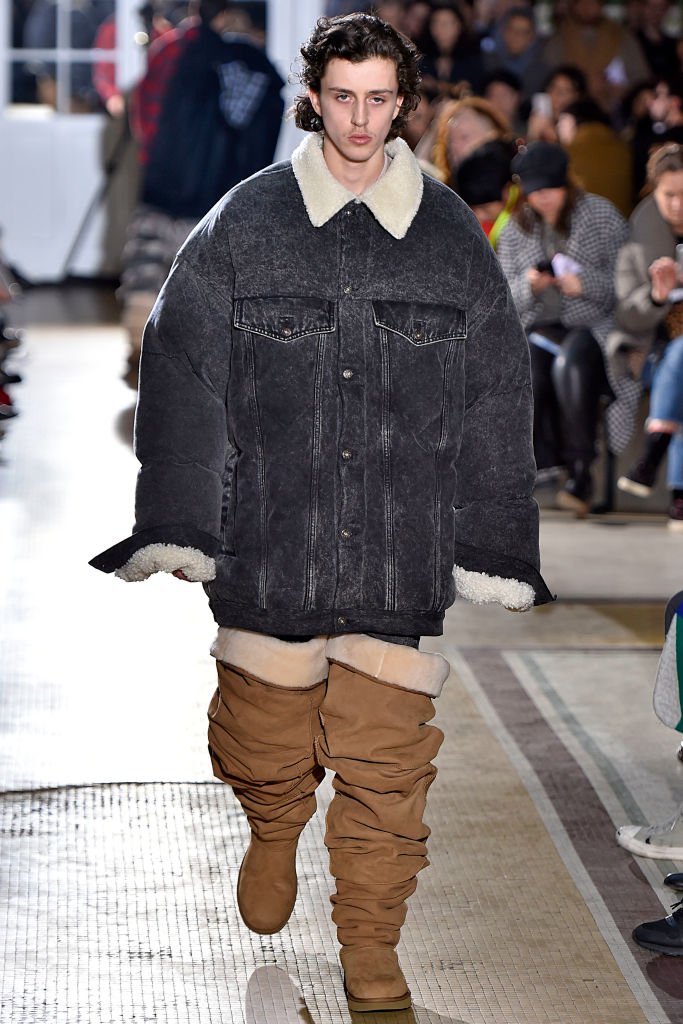 Uggs will even ruin Princess Leia’s wardrobe from A New Hope: 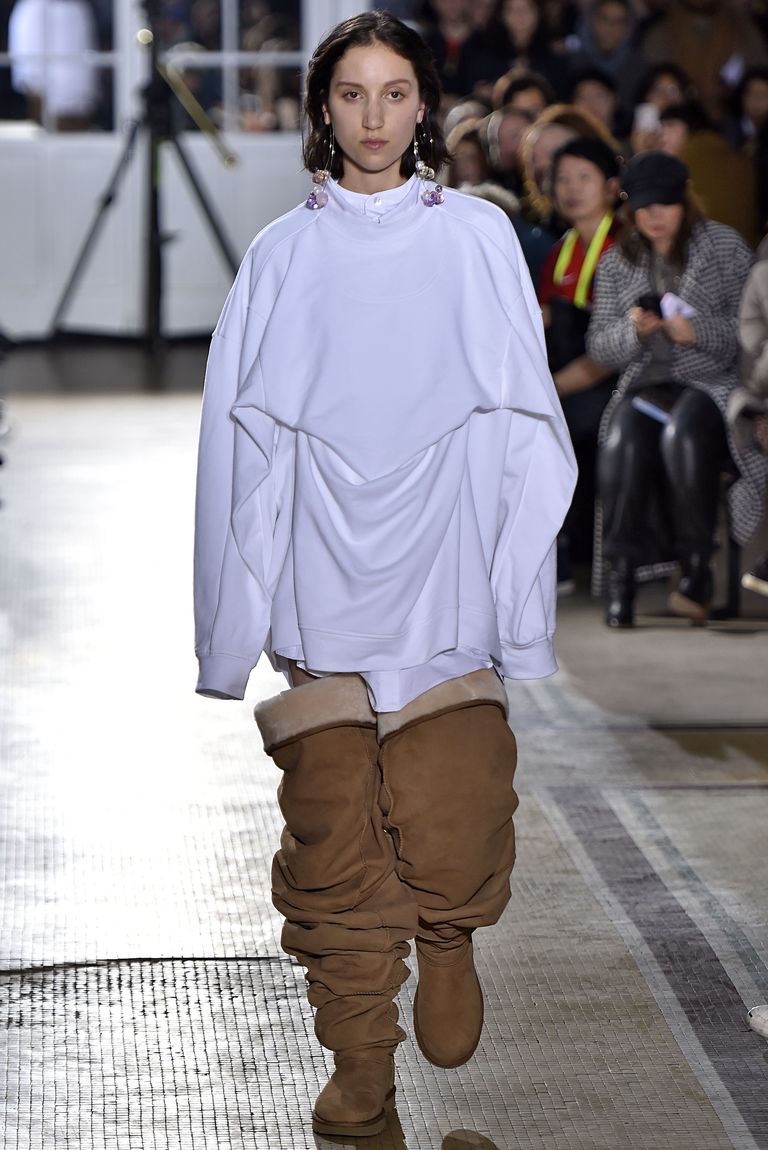 If Uggs thigh-highs somehow become popular among men of the world, maybe we’ll get high fashion reboots of other abominable brands, like a diamond-encrusted pair of Truck Nutz.