Someone Drew A Giant Penis That’s Visible From Space

According to conventional wisdom, the Great Wall of China is the only manmade object visible from space! Not true! While it’s true you can spot the Great Wall from space under certain conditions, it’s by no means the only thing you can see from beyond our planet’s atmosphere. If you were an astronaut orbiting Earth, you could also see the Pyramids of Giza, the Greenhouses at Almeria in Spain, the Bingham Canyon Mine in Utah, just to name a few.

And now, we can add one more item to the list: a giant schlong.

We did it, y’all! Humanity has officially achieved everything we can possibly achieve. Party time! 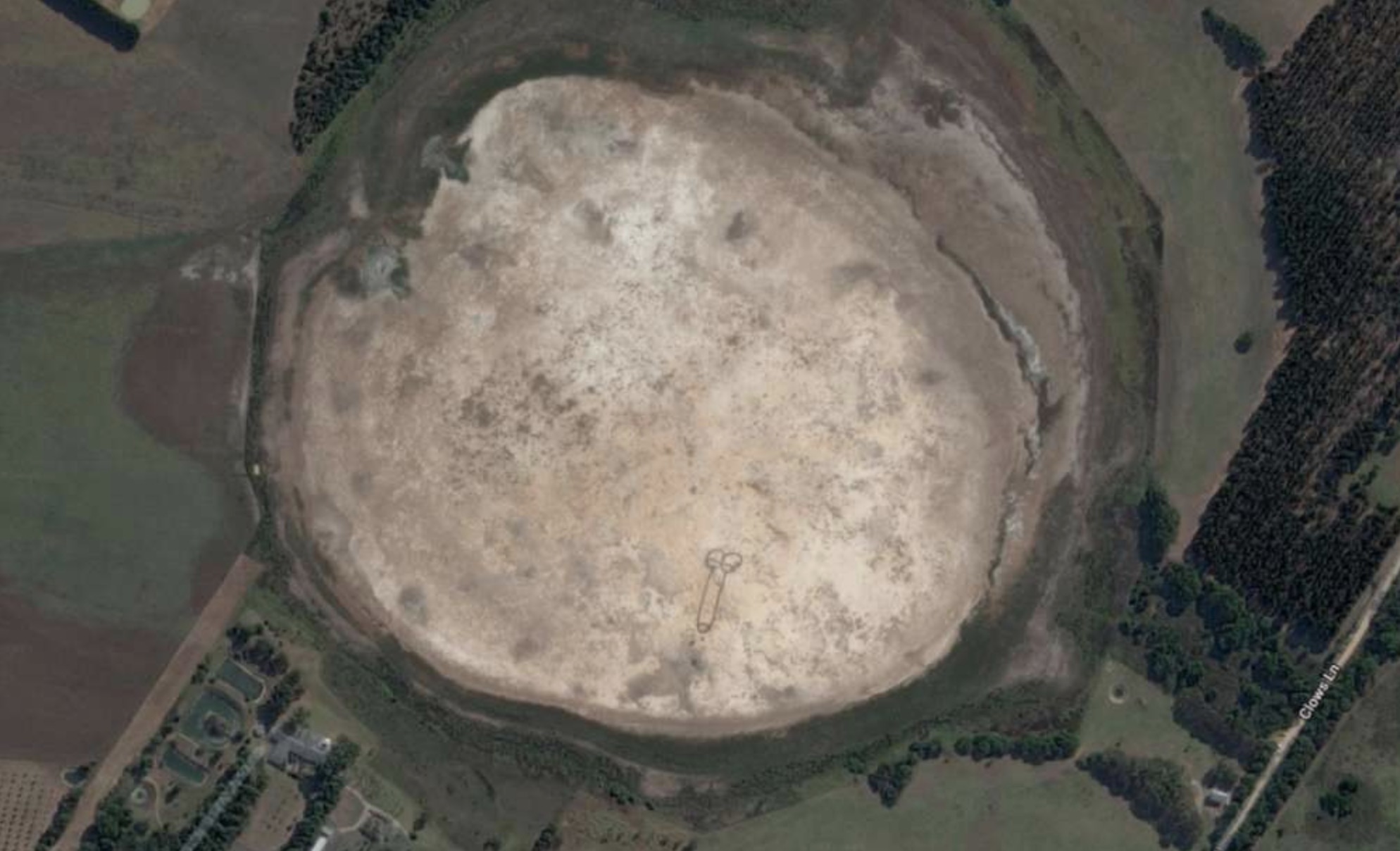 The giant phallus is located in the state of Victoria, Australia, near the city of Geelong, which is close to Melbourne. Although the Geelong Advertiser confusingly described the penis as a “crop circle,” really it was etched into the dry lakebed of Betoota Lake. Best of all, the large peen was visible Google Maps for months.

Seriously, here’s a link to an archived version. It’s well worth your click. 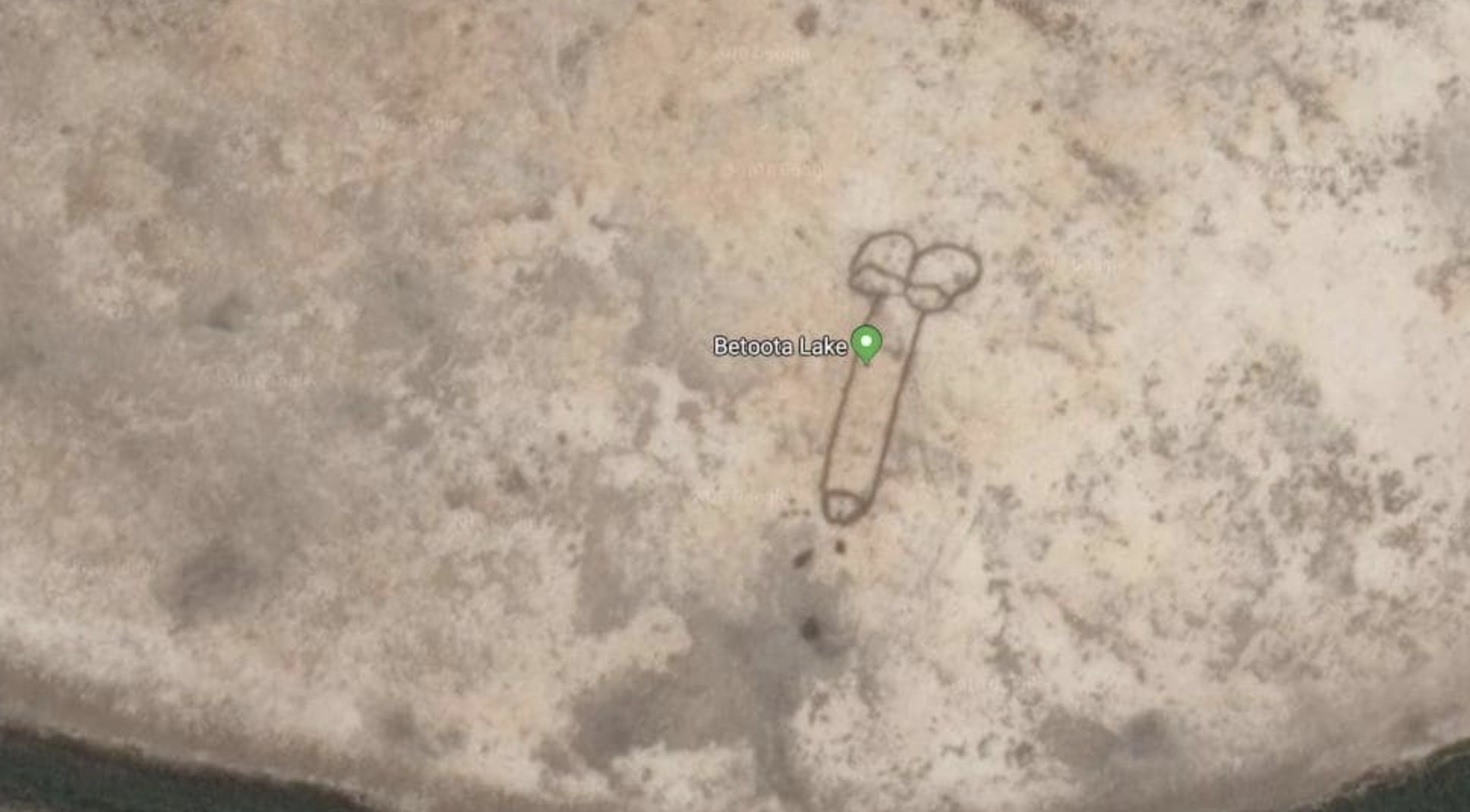 Although locals have been aware of the large weiner for months, it only got widespread attention after the appropriately named Facebook group Take The Piss Geelong gave it a shout out. Since then, attention has grown and grown. And grown.

Obviously, the humongous dong is an excellent and very mature prank, and the perpetrators must have felt like the cock of the walk. The Australian website Nine Pickle, (seriously, I can’t make this up), caught up with a man who claims to be the prankster. Using the pseudonym “Jack” the man told his story: “We own the property just off the lake – it was dried up for about a year.  And so we went out exploring on the lake one day. The top layer was kinda like salt and when you stood on it, it turned into mud.”

This discovery is what gave Jack and his friend Johnno their inspiration.

“We were out there for a couple of hours, stampin’ away,” he said.

Jack says the penis was about 50 meters long. When he and Johnno finished, they pretty much forgot about it until a month later, when Jack’s uncle found it online. “He was just looking at our property on Google Maps and saw it,” Jack said. 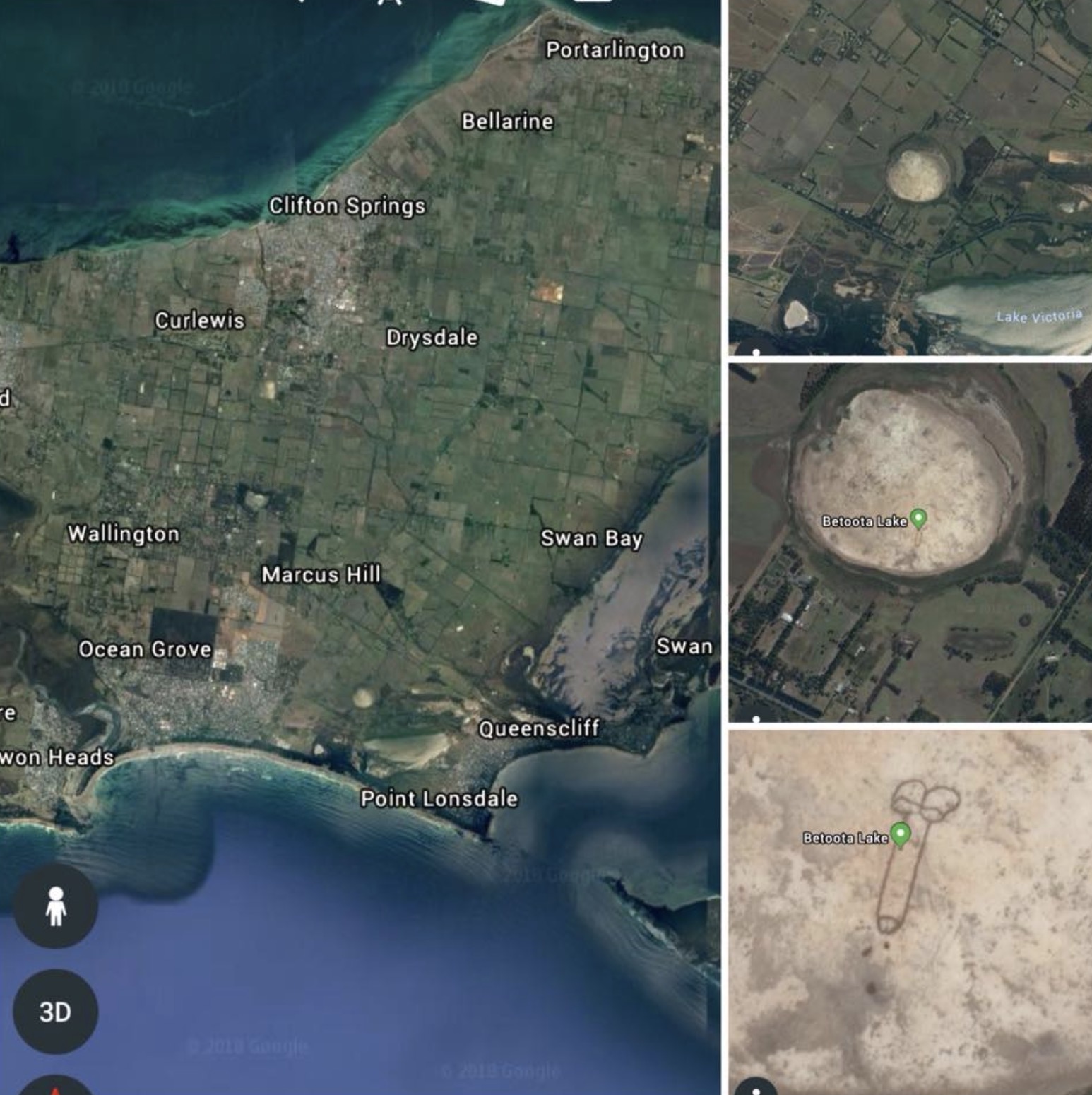 Alas, nothing good lasts forever. The lake has since filled up with water, and the momental member is no longer visible. So deflating!

But this is by no means the first time someone has created penile graffiti visible from space–or at least Google Maps. In 2009, New Zealand pranksters used weed killer to make six penises on the grounds of Hamilton College. 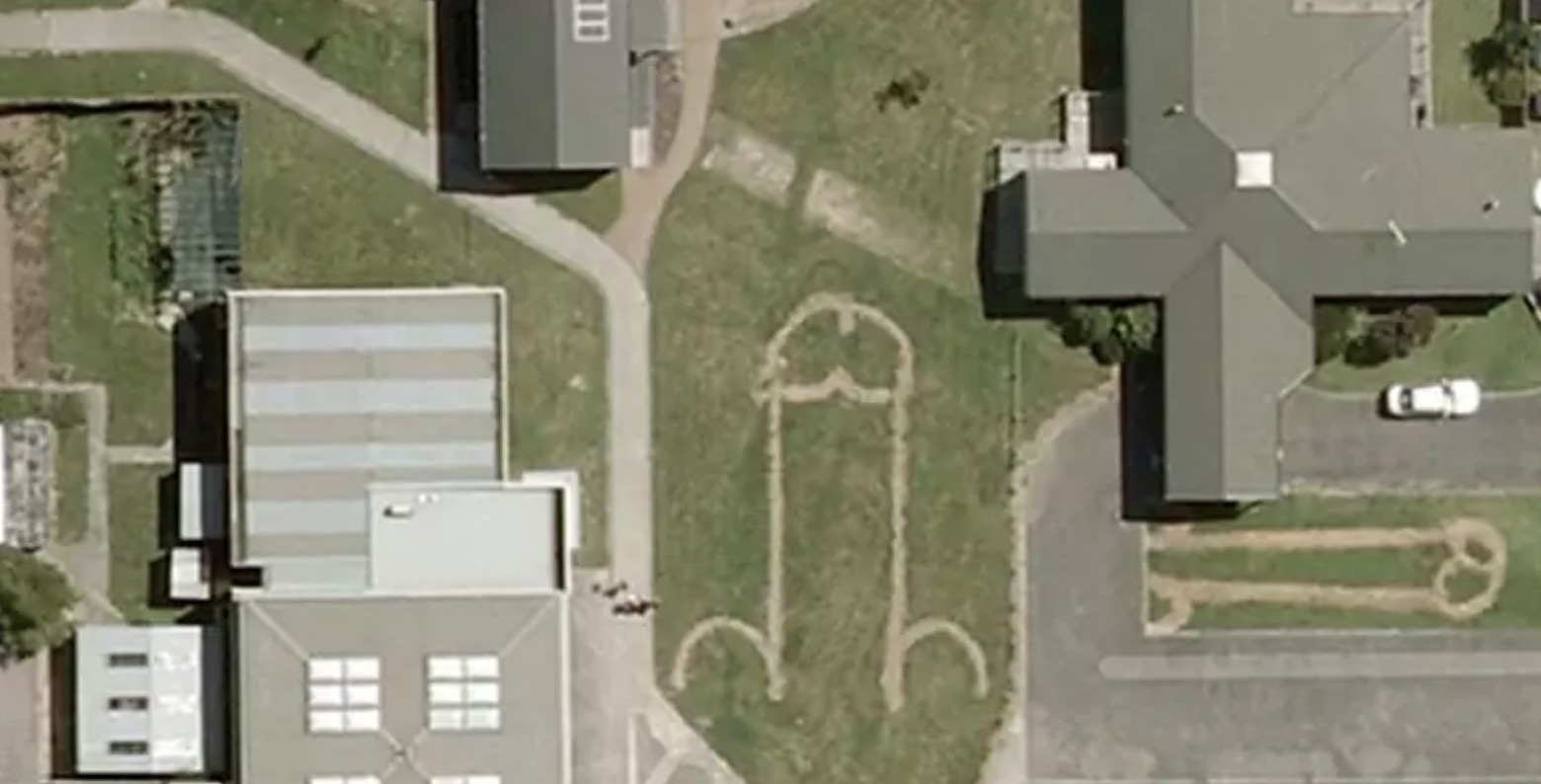 In 2014, a mother and daughter duo decorated their Detroit0-area high school football field with a johnson, again made from weed killer. 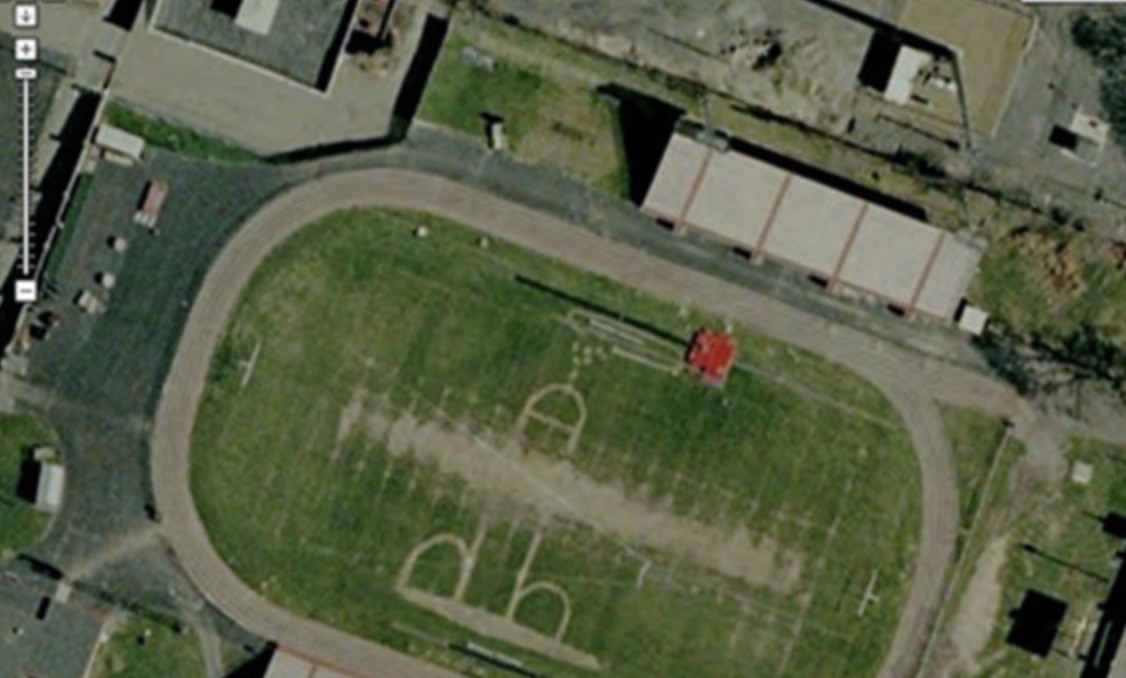 In 2016, vandals dug one and a half wangs into the Boundary Lakes Golf Course in Hampshire, England. 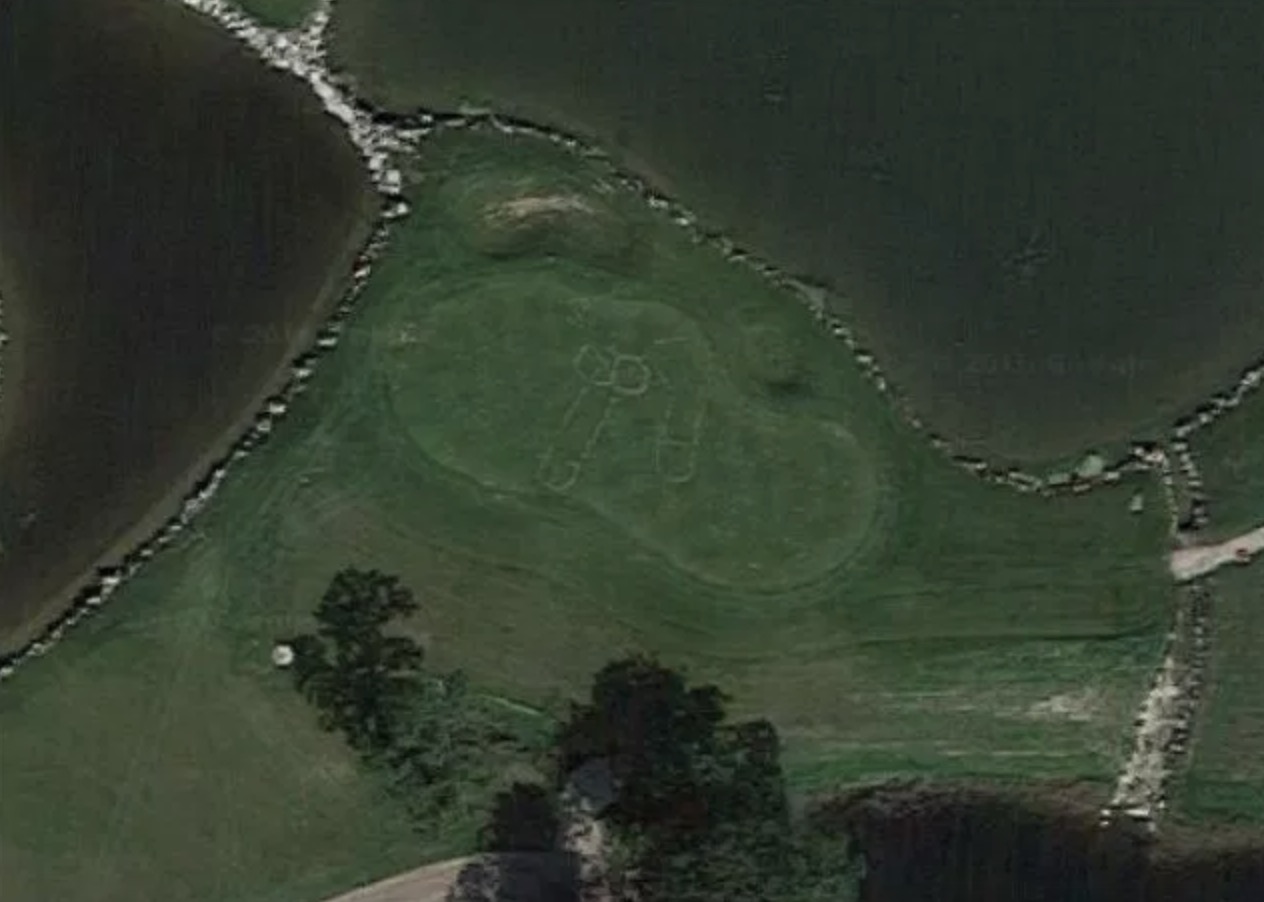 Then there’s the Cerne Abbas Giant, a carved figure with an erection, in Dorset, England. Scholars believe it was built in the 17th century! 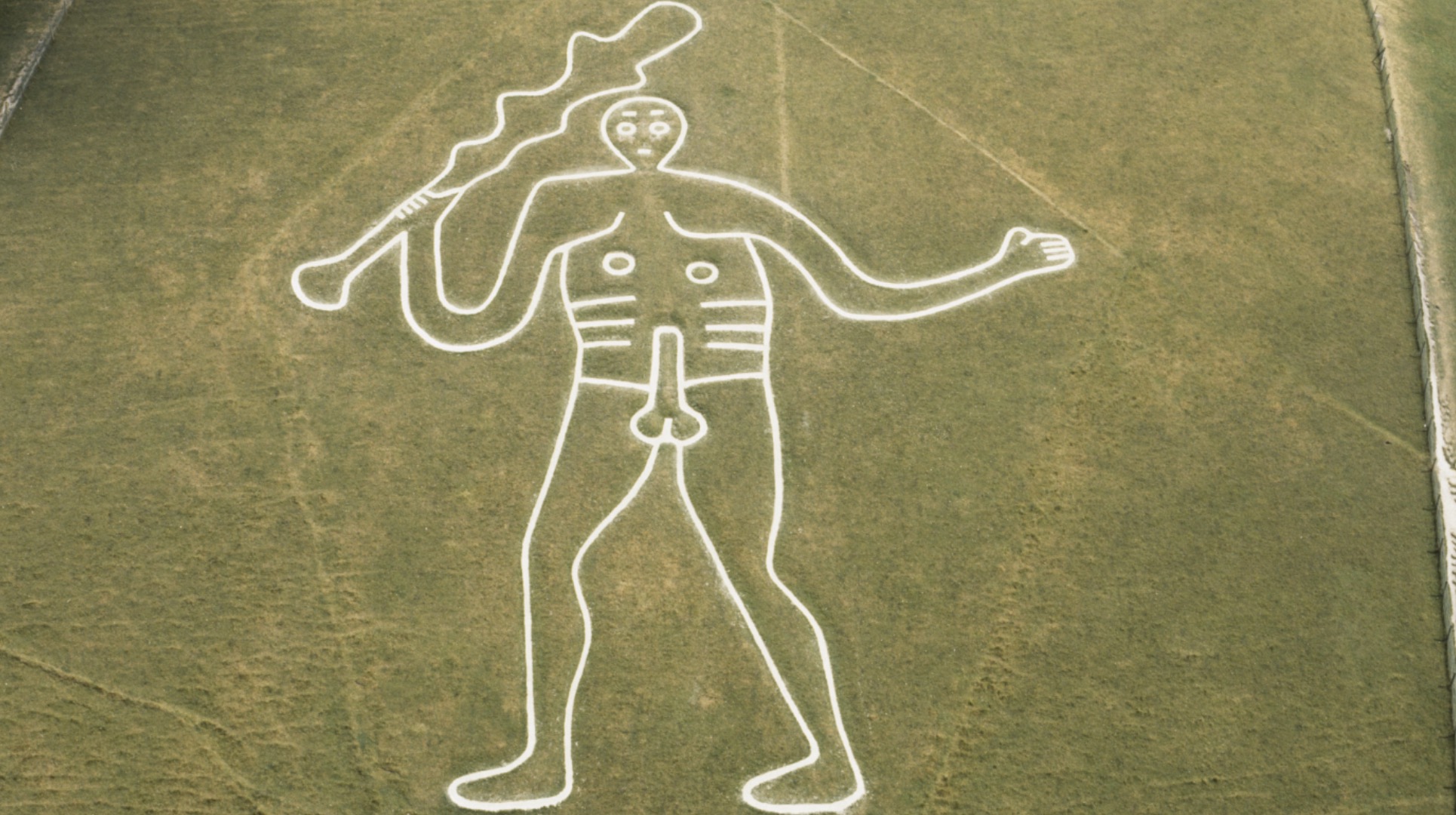 And finally, there’s Mount Duneen, Australia, where, in 2017, pranksters created some vaguely phallic shapes that were also visible on Google Maps. But honestly, and not to give anyone the shaft, it’s far inferior to the Betoota Lake one. 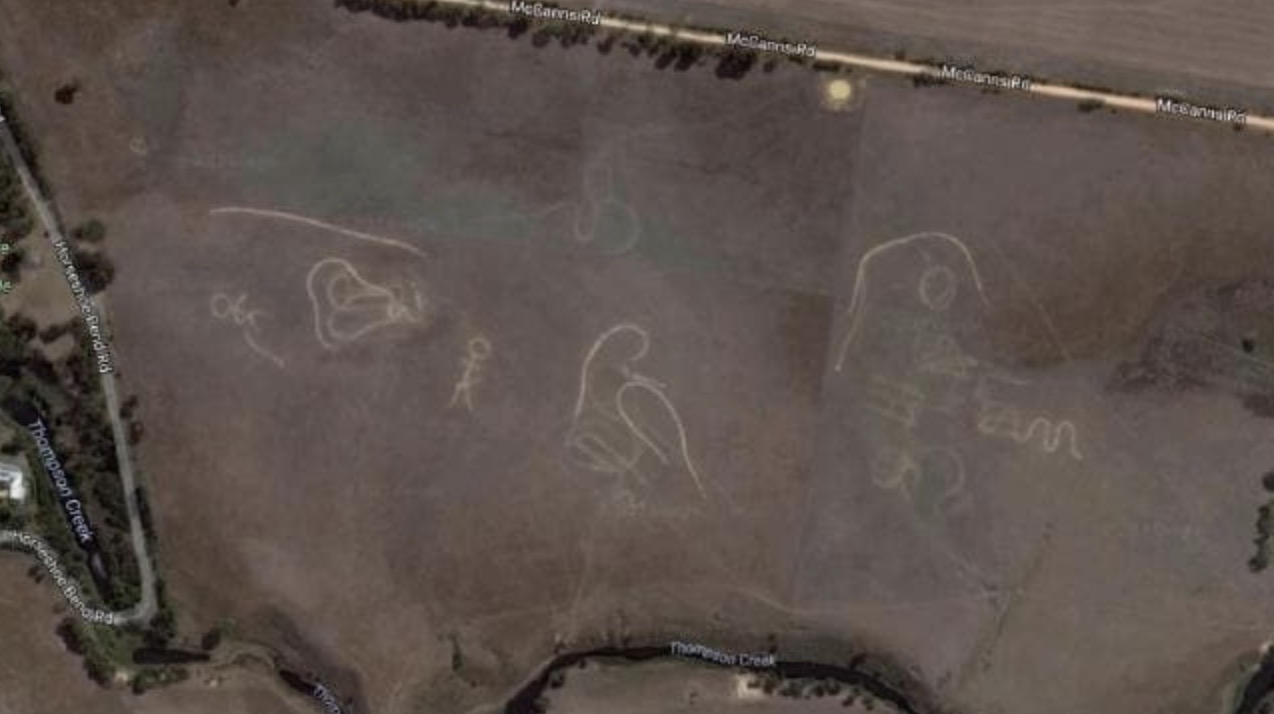 Really, guys? You can barely tell what that’s supposed to be. Talk about dropping the ball.

15 Embarrassing Photos from That Awkward Middle Stage of Growing Up
Mom speed-delivers her own baby in hospital doorway while her husband parks the car.
Random Tweets That All Have One Thing in Common: Hilarity!
You Should Stop Washing Your Clothes in Warm Water
14 Funny Memes to Get You LOLing
15 Spot-On Memes About Nurses