Someone Built A Replica Titanic, And It’s Going To Set Sail On The Same Route In 2022

We currently live in the age of reboots, with everything from The Lion King to The Twilight Zone getting updated for the 21st century. So far, reboots have mostly been limited to the film and television industries, but it’s only natural that we’d start seeing them in other areas–like the greatest disasters in transportation history.

That’s right, folks: the Titanic is back! And this time it’s definitely not going to sink. 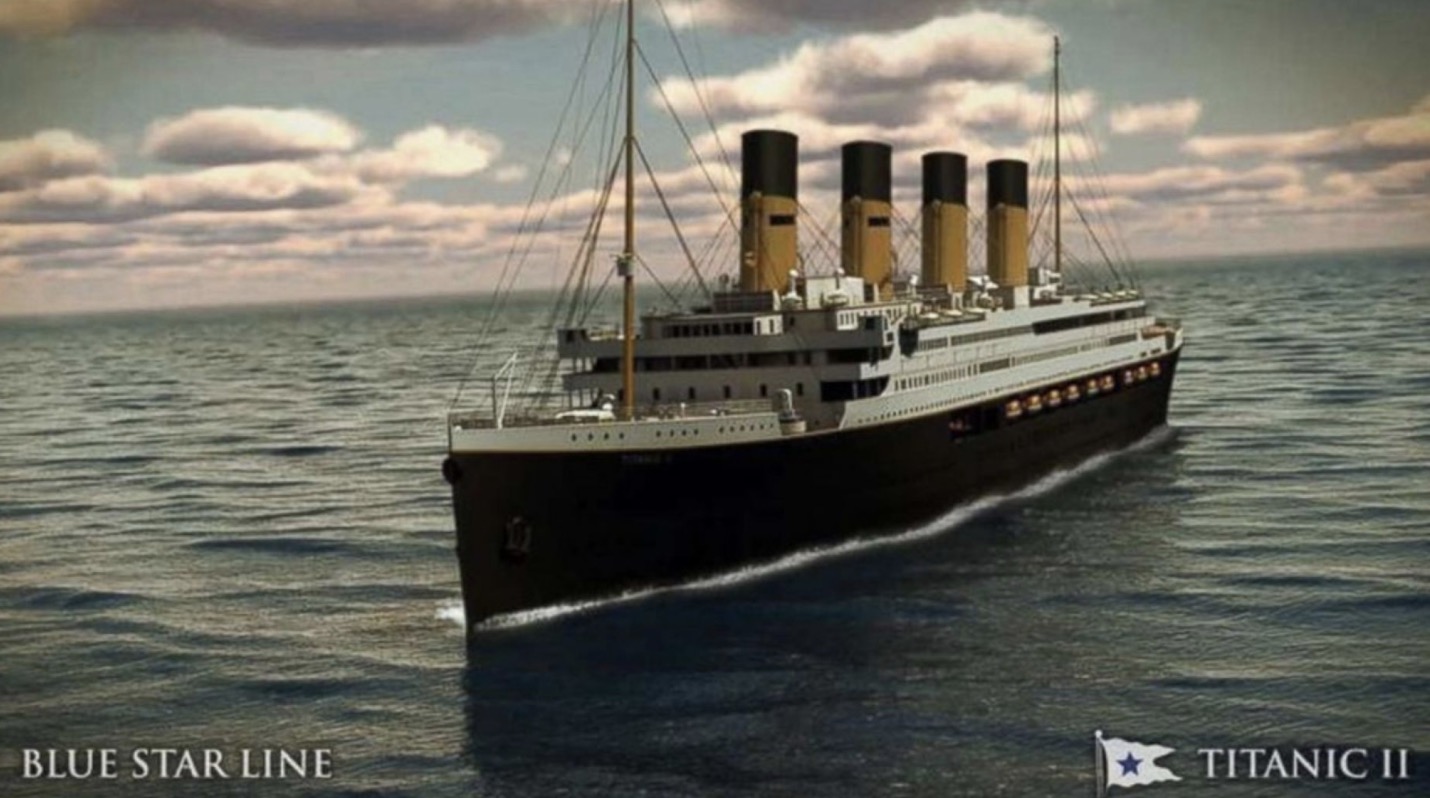 The Titanic II–which is what it’s really being called–is a functional, modern-day replica of the ocean liner that went down in 1912, killing 1,514 people. Australian billionaire and politician Clive Palmer, who’s also the chairman of the project, first announced that Titanic II was being built back in 2012, in honor of the sinking’s 100-year anniversary, but financial disputes have caused many delays.

The plan now is for Titanic II to launch in 2022. “The ship will follow the original journey, carrying passengers from Southampton to New York,” Palmer wrote in a statement, “But she will also circumnavigate the globe, inspiring and enchanting people while attracting unrivaled attention, intrigue and mystery in every port she visits.”

Titanic II will technically be making its maiden voyage from Dubai to New York City, then crossing the Atlantic to Southhampton, so it’s really the reverse route. After that, the plan is to make several transatlantic journeys, barring any run-ins with rogue icebergs.

Palmer and Chinese shipping company CSC Jinling have spent an estimated $500 million building Titanic II. The goal was to make the new ship as similar to the first Titanic as possible. Just like the original, Titanic II will have nine decks, and 835 cabins with identical interior decorating. Passengers will once again be able to buy three classes of tickets, first, second, and third–although the Titanic II is described as a “luxury experience,” so even the people in steerage will probably be comfortable.

But obviously there will be several key differences between the ships–modern safety standards make that a necessity. The new Titanic has many safety features unavailable to the original. If you’re a ship nerd you can read about all those differences on the Titanic II‘s Wikipedia page, but for now let’s just say they’re bringing enough lifeboats for everyone this time.

The new ship will weight more than the old ship, at 56,000 gross tonnes to the original’s 46,000. The hull will be welded, not riveted. And instead of steam engines and coal-fired boilers, Titanic II will be powered by diesel engines.

The new ship will also feature no late night dance parties with Irish immigrants, no sex in the backseat of a Model T car, and definitely no Billy Zane.

Palmer has been trying to get Titanic II off the ground for years, but a monetary disagreement caused a lengthy delay. Construction began in 2012 but had to be stopped in 2015 when Palmer’s company, Minerology, accused Citic Limited, a company owned by the Chinese government, of not paying for services.

But in 2017, an Australian court ruled that Citic must pay Minerology hundreds of millions of dollars in back royalty payments, and Palmer announced that construction would resume.

Titanic II has also been met with plenty of criticism. Palmer has a bit of a reputation as an eccentric billionaire. In 2012, he reportedly pursued a plan to build a real life Jurassic Park-style theme park at one of his golf resorts. Australian observers have also labeled Titanic II as a publicity stunt, since Palmer announced a bid for federal office shortly after announcing the project.

Then there’s the question of whether anyone should try to capitalize on one of the biggest disasters of the 20th century. Some descendants of Titanic survivors don’t think so. David Fredericks, whose ancestor survived the 1912 voyage, has signed a petition to stop Titanic II from being built. 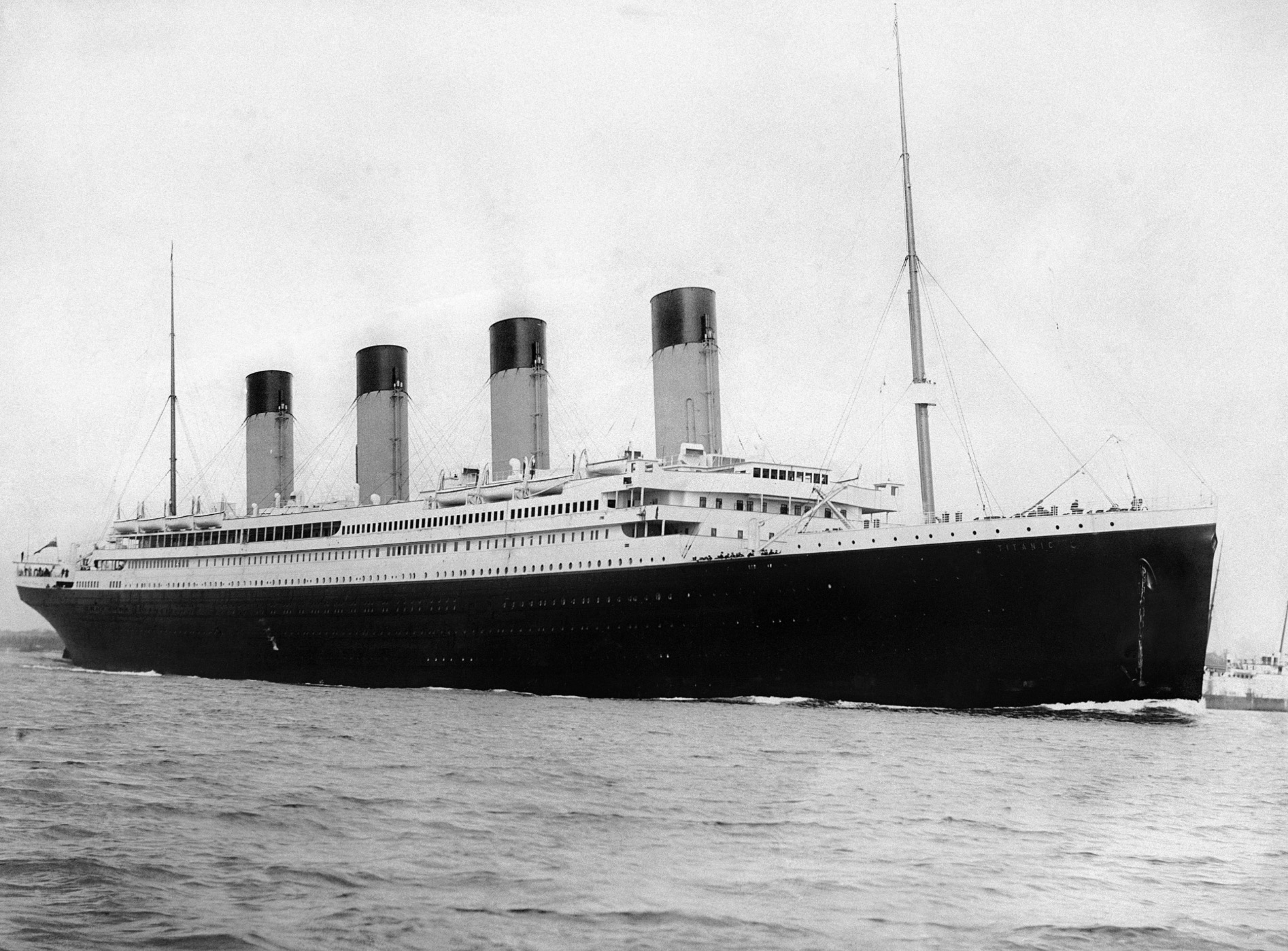 On the other hand, other descendants of survivors have supported the project. Helen Benzinger, the great-granddaughter of passenger Margaret “The Unsinkable Molly” Brown, (aka Kathy Bates’s character in the James Cameron movie), plans to be on the maiden voyage. “I am hoping for the same cabin as my great grandmother. It would be amazing to finish the voyage for her,” Benzinger said.

And despite all the many valid concerns about rebuilding the Titanic, the reboot has still received plenty of interest. Just a year after it was first announced, a reported 40,000 people applied for tickets on the first trip, with some offering up to $1 million.

So if you were hoping to live out all your Titanic-related fantasies, you’ll probably have to wait a while for a cabin to open up. But hey, if you can’t get tickets on Titanic II, maybe you can score seats for the inevitable Hindenburg reboot.